I’m a BBC – British born Chinese with a devout passion for Art.

I also happen to be a quiet, confident visual thinker with a distinctive illustrative style, whom is also capable of conceptual designs, with a keen sense of colour.

I believe teamwork to be a motivating factor which drives me to become more ambitious, whilst expanding my skill set and knowledge.

In the end I am a devoted designer that embraces both traditional and modern processes such as screen printing, book binding and print design.

I aspire to make my designs visually memorable and impacting so that it won’t be cast aside, while trying to create something new every day.

There are no limits, just ones you set yourself.

A live brief outlining the cruelty and moral conflict between fashion and animal fur. So my mashed illustration of badgers conveys just how fur is unnatural as you can distinguish three badger heads, but it is also slightly abstract. 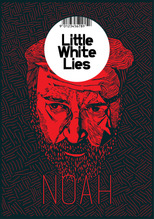 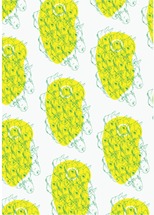 This is a part of a set of patterns called controversial conversational prints. For example this horse pattern is contemporary due to the horse meat scandal. And each pattern has an accompanying name, this one being 'meat my standards'. 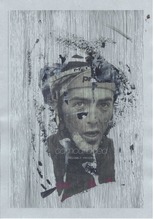 Exploring a new way of image making, using collages instead of my use of illustration. I wanted to look at paper from a new angle of appreciating it, by disguising it in a brain teaser for the audience to reveal like an unsung hero. So each collage piece is a clue with an adjective and phrase to describe the papers many applications and attributes. I have displayed the idea of my brain teaser in a french folded book for added interaction. 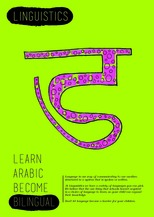 Promotional poster about a school for learning languages. It was a one day collaboration project where we explored illustrative type and created our own typography. It draws upon several languages where we saw similarities between the written form of our alphabet. Informing the audience that learning a language isn't as hard as people make it out to be. 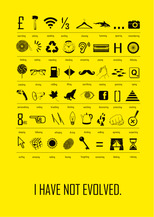 An infographic piece meant for showing the data i have collected during my summer detailing how i had evolved. So my summer was highly repetitive as i was just working most the time, doing the same thing day in and day out.