I do not know a lot about anything.  But I do know something about nothing.  For starters; something is invariably worse than nothing, because out of nothing can stuff be created, whereas nothing can come out of something because there is too much stuff in the way.  But then anything is better than not having something to fall back upon, otherwise one might fall into nothingness and lose everything, if one had that to begin with.  There will always be something missing, and if one doesn’t have something then one is left with nothing, which is not a bad thing to have.  Because the important things have been written about, everything has been written about, nothing has been left for me to write about.

Sometimes it may give the impression of being something, it is in fact impossible to avoid having something in nothing because nothing is a construct made of a collection of things that amount to nothing.  But writing about nothing is absurd.  So therefore there must be something in between because there is nothing that is not absurd. 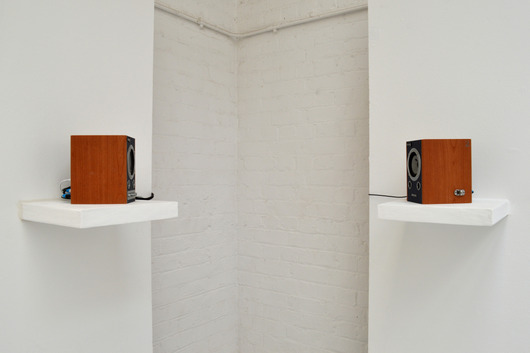 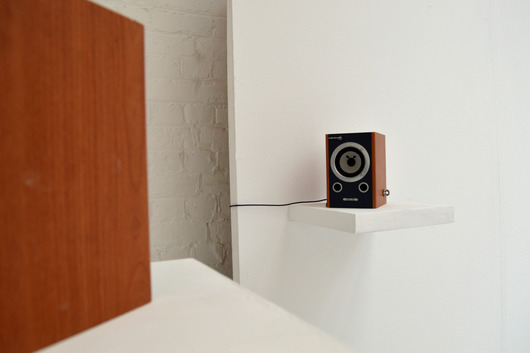 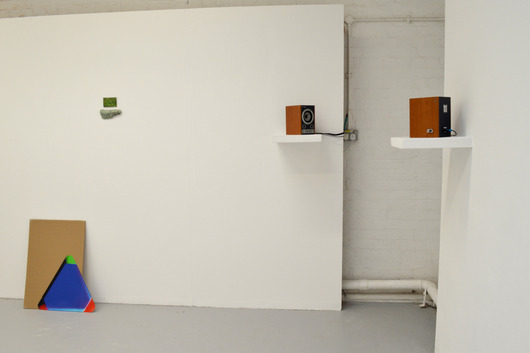 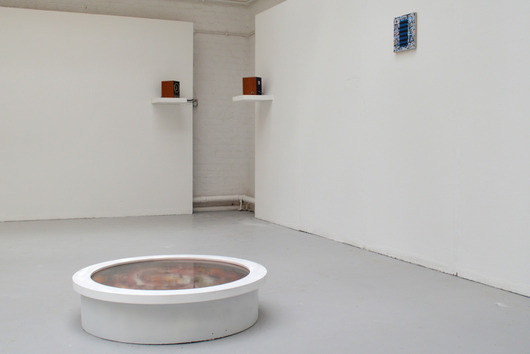