Manchester is the first age friendly city in the UK, however city living is still not accessible for everybody especially the elderly.  Currently there are no city centre facilities and services for people who have Alzheimers and Dementia which support both the sufferer and the carer.

Between the years 2001 and 2011 there was an increase of 46,800 people over the age of 60 - an increase of 9.5% within ten years.  My aim was to create a calming, natural space that generated a positive atmosphere within the city that did not exclude these people from city life and that could be continuously used into the future as the population grows and more elderly people choose city living over suburban life. 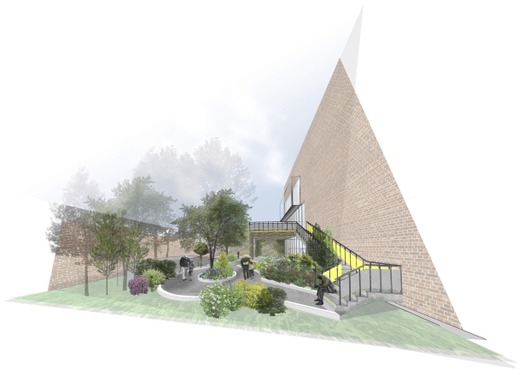 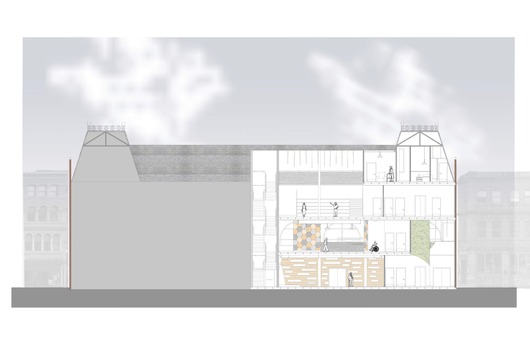 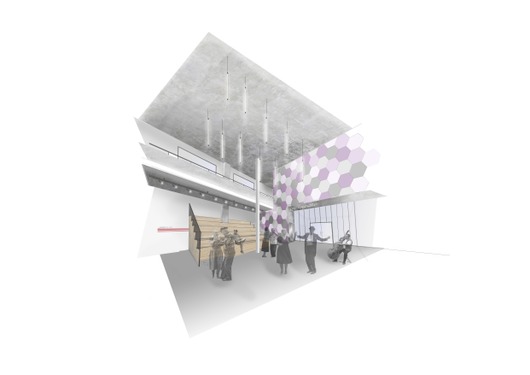 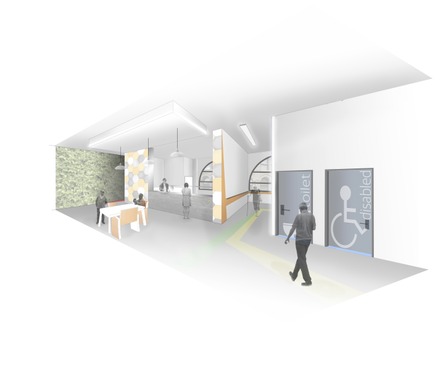 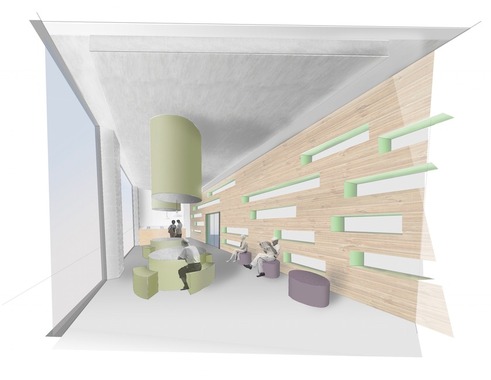 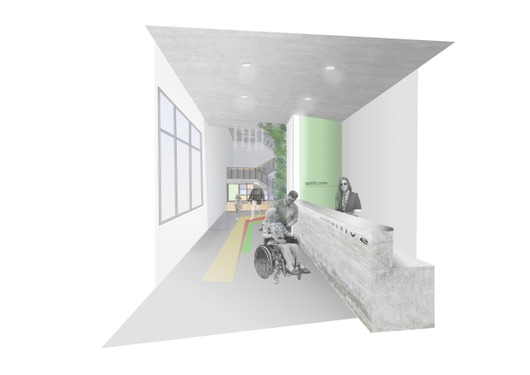