On a daily basis people record memories in a number of ways and in each case the memories are stored for safe keeping, to be recalled at a later date. Film is a great way to record memories as it captures both visuals and sound. The film school encourages people to learn about capturing moments on film, progressing through skill levels or just having a fun day out filming in the city.

Situated on London Road, the Mancunian Film School also offers commuters a place to step away from the busy city life, into the square, where they can sit back, relax and enjoy films. 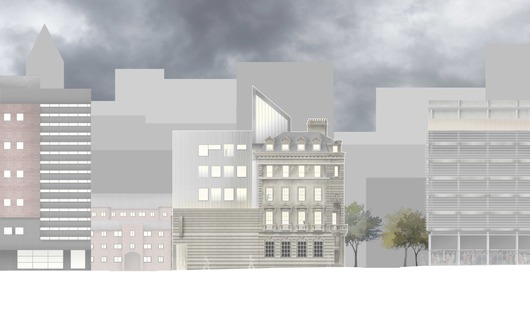 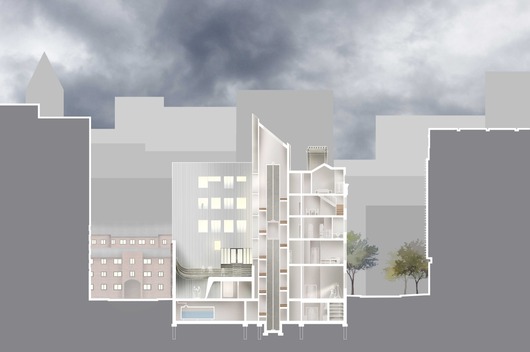 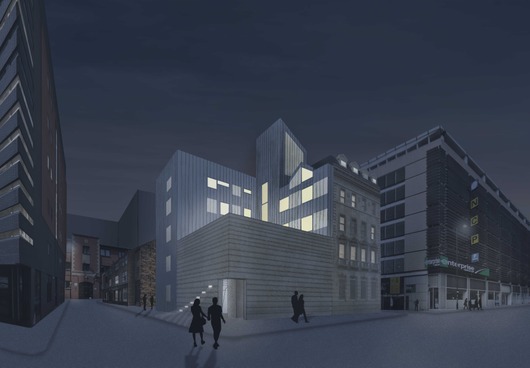 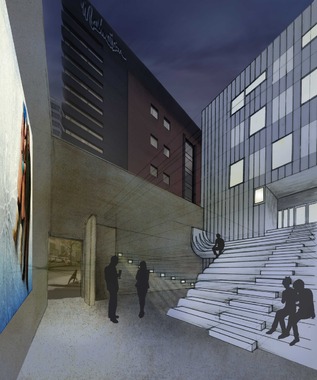 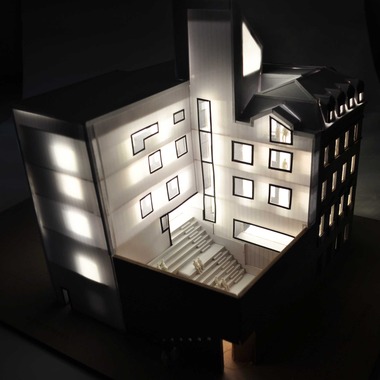