Derived from research into architecture, mental health and the city, Chorus Music Therapy Centre is a building which demands material and architectural honesty and care. Explorations into the human scale and the phenomenological aspects of material and spatial creation led to the decision to employ a load bearing brick structure which runs throughout. This maintains a theme of inversion, driven by a lack of functioning public space in the city, to bring the city square indoors and consequently create a piece of common ground within an urban block. Simultaneously, this method of construction allows a series of poche spaces to be embodied within the massive structure in the form of curved alcoves, window seats and balconies. 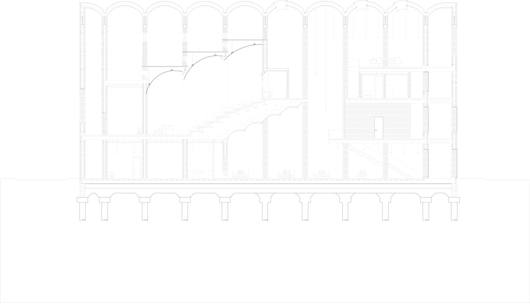 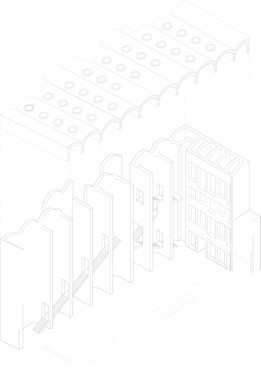 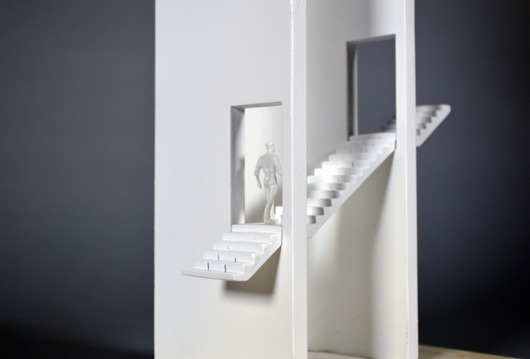 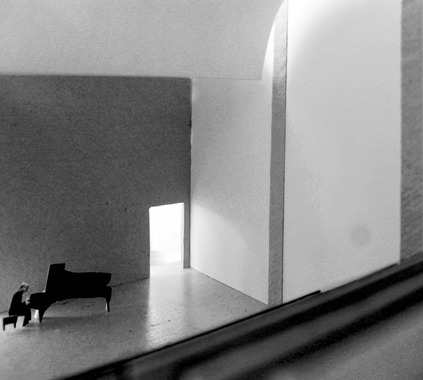 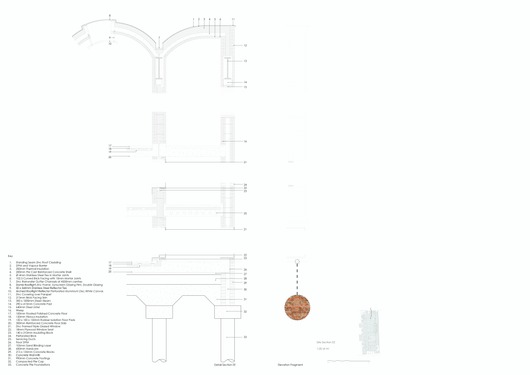