As an Architecture student my interests lie predominantly in the Urban environment and large scale urbanism.

I completed my MA Architecture and Urbanism in 2014 with a focus on large scale masterplanning, particularly focusing on the concept of a new Garden City, and how it may be designed, governed, financed and most of all be popular. This was laid out in my Dissertation, 'A Manifesto for a New Garden City', and followed up by my Thesis document 'Ebbsfleet Garden City'.

I completed the final year of the MArch in 2015 and have continued my focus with large scale masterplanning and living environments. Firstly through a new Masterplan for an area in Shenzhen, China focusing on creating a completely new landscape. My Thesis project has been again on a vast scale focusing on how a new 'Walled Village' could be formed that is popular and usable as a concept within the city environment. 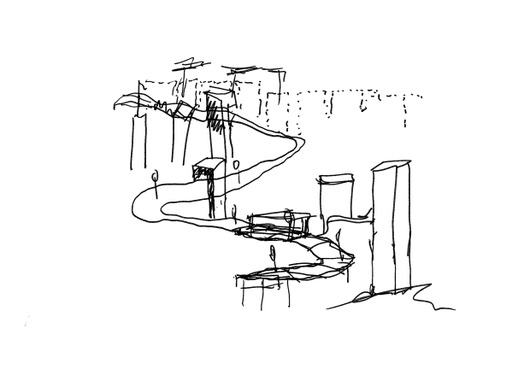 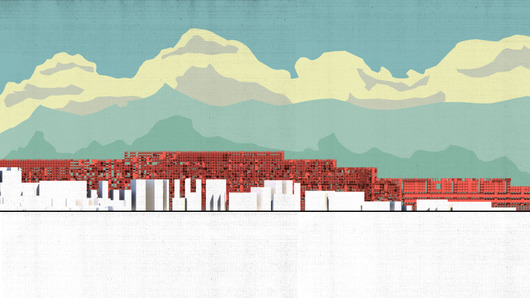