The core projection of Granada stems from the Islamic courtyard garden or Carmen (literally ‘vineyard’). This feature has embodied religious scriptures with the depiction of Heaven, and has earned the adoration of the religious powers, as well as dominated the architectural and ornamental expression of the Andalusian urban landscape.

The Theology Academy illuminates arts and its relevance to the principles of Ibn Luyuns’ (an Andalusian agronomist) traditional courtyard garden design. Furthermore, the programme is influenced by the context of the religious diversity in the history of Granada and formed through the traditional link between the library and the garden. A link which highlights the contrast between Earth & Heaven; through a connection between solid and void, private and public, reality and inspiration, between human nature and the pursuit of perfection. 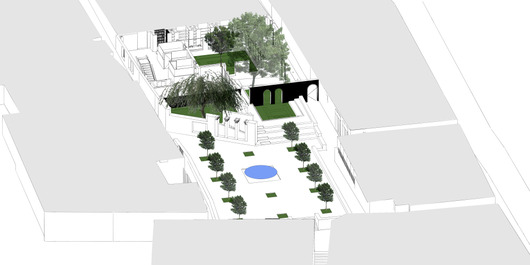 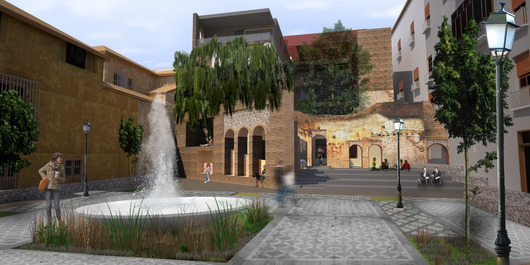 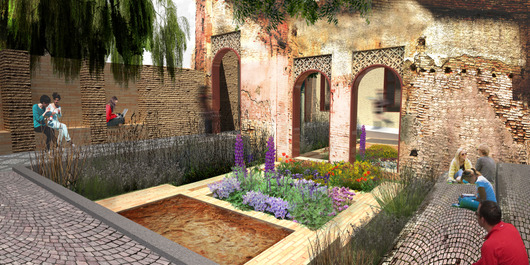 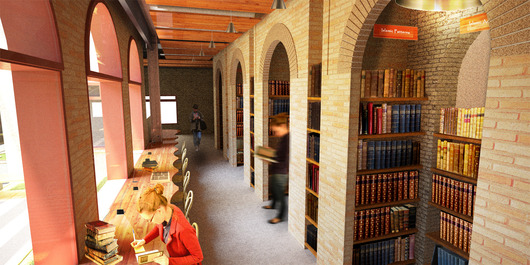 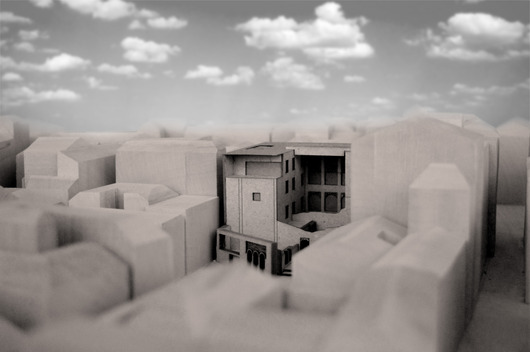