My practice is centred around the concept of the performed personality in virtual space, and the ways in which this practice has the potential to be both more and less honest than the performance of personality in physical space.

My work responds to the predicament of being seen. Accepting the body’s position as an object for consumption and using self-commodification as a tool, I view this predicament as a source of autonomy and power as well as a potential trap. I do not necessarily seek to take a position on this, but instead to ask questions, such as:

- Can we still expect to be treated humanely when presenting as avatars?

- Will debates surrounding the body remain relevant as we merge with technology?

- If not, should we use technology to transcend our bodies before we have resolved the sociological and political issues surrounding the way they are viewed?

I aim to create narratives of the self which twist in and out of the real and the virtual, the artificial and the authentic, progressing through journeys of discovery, only to end up where they began. 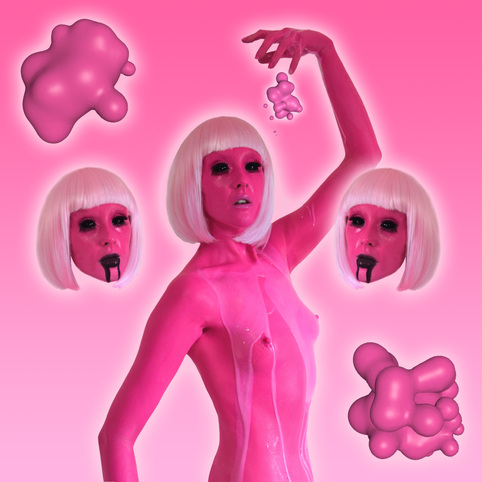 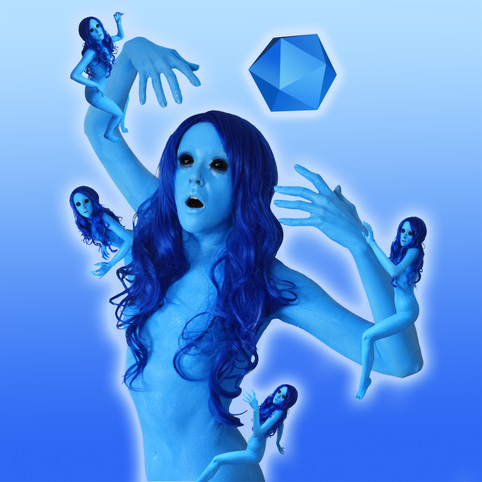 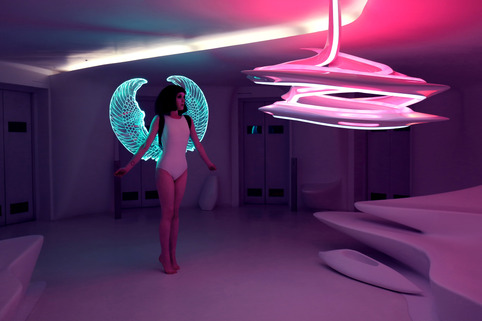 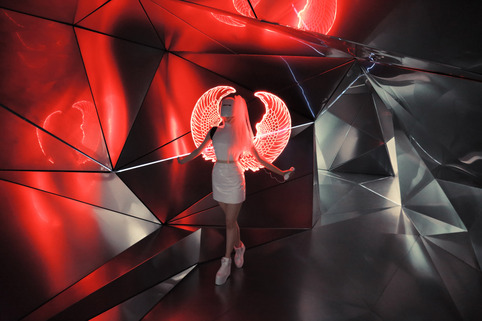