The city exists in a state of perpetual self-annihilation and resurrection. Acts of destructive acupuncture sweep away the fabric of the city to be replaced by a contemporary equivalent, the predecessor is consigned to memory. Processes of attrition against the city fabric are the primary actors in the degeneration of the city’s specific sense of place - the genius loci.

This project proposes the modification of urban transfiguration to reclaim the obsolete form of the city, demolition becomes a transitional incident rather than a finality. The city’s forma urbis is retained and concentrated in the house of the captive genius loci: the Metropolis Archive. The project, in capturing the city’s genius loci both literally - by containing urban fragments, and figuratively - by abstracting the prevailing architectural typology of the territory, seeks to embody the architectural specificity of the site which asserting its autonomy in respect to the city. 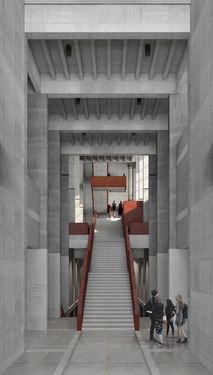 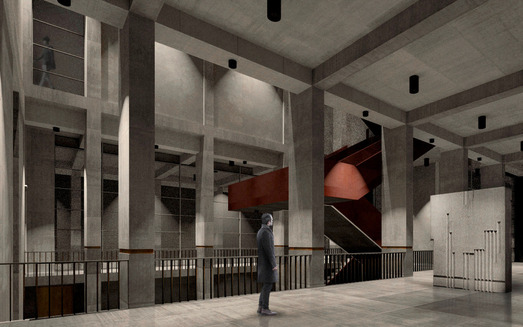 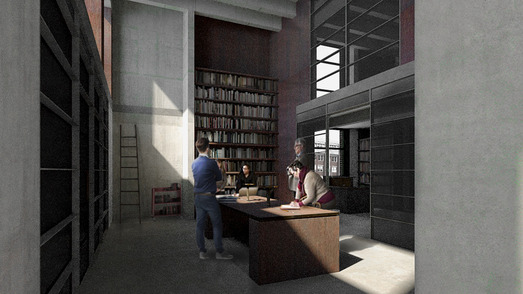 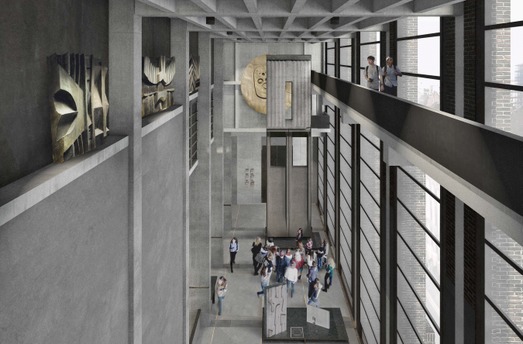 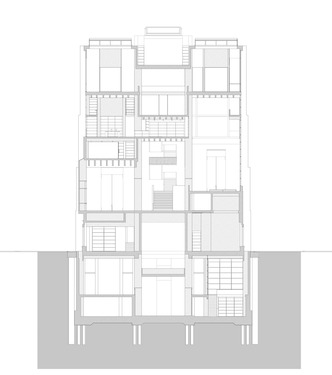 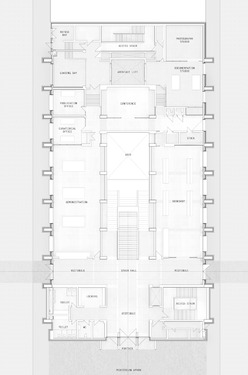