I am Conor Kehelly. I am a 2-D animator / designer interested in dismantling the various elements of the visual animated medium. I have co-created a 2D animated film about coleslaw and a man who stars in a hit televised sitcom. Coleslaw can be creamy and smooth but other times it can be chunky and hard which really reflects the stages of our lives. Sometimes coleslaw is just sitting in your fridge with no real reason to be there but we accept it. Its just a bunch of bits in a cream really. It doesnt hold a form but we all sitll know what it is. Sometimes I forget its even there but other times I feel lost without it. 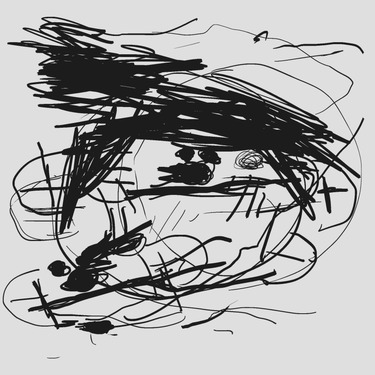 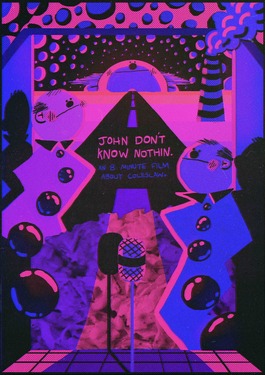 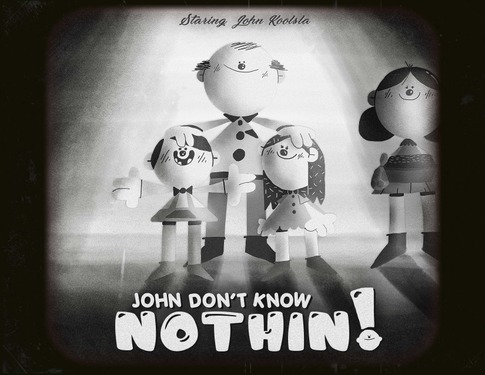 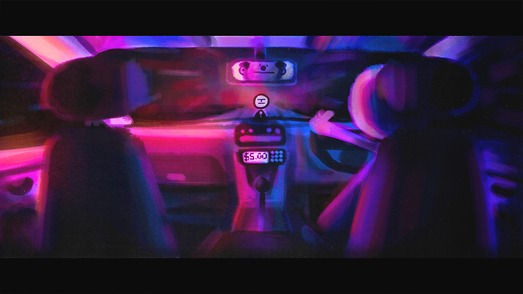 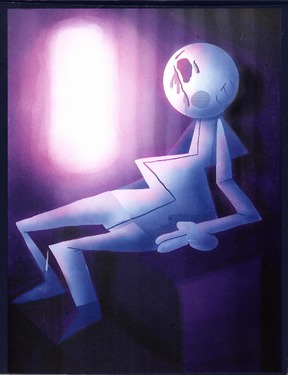