My name is Rowan Thorp and I’m an illustrator animator interested in character design & visual development.

In my final year I worked as producer, colourist and animator on the 9 minute 2d animated film ‘John Don’t Know Nothin!’. It follows a classic sitcom actor as he is forced to question his identity upon entering the taxi of a mysterious stranger.

My current major personal project is called 'Vito, a Frog', originally a short animation pitch, has now developed into an illustrated childrens book. Also, in my own time, I enjoy drawing comics, contributing art to magazines/zines, creating motion graphics and writing my own scripts for future shorts.

I love to get involved with the wider art community and hope to continue to do this after graduation. 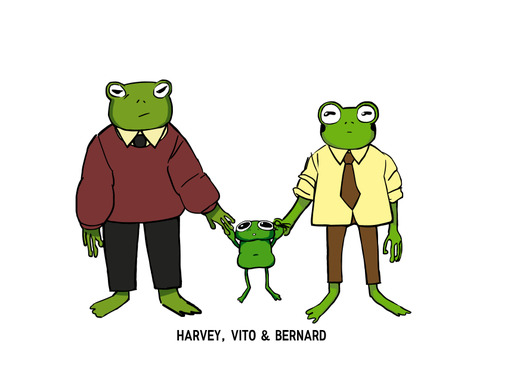 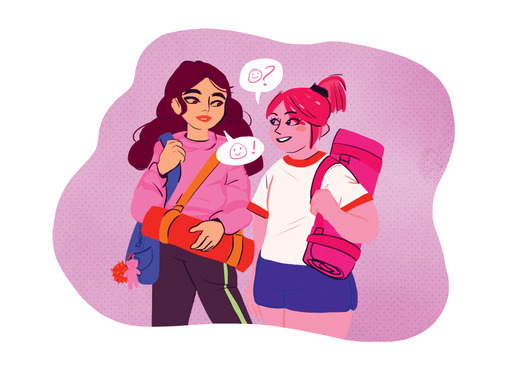 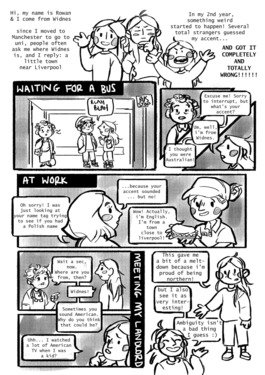