My design was a master plan for Granada Studios to turn it into a movie-inspired theme park and for The Coronation Street Studio Tour to be its flagship attraction. The ride would tell the story of the wonders of television and cinema as well as as educating guests in the ways in which entertainment is made for the silver screen.

The building itself is similar in design to the show buildings that contain the rides in the DIsney Parks and this was a key precedent in the design. The facade of the building is a fusion between English sterotypes and various Hollywoodland architectural styles that work together to create an otherworldy fun destination. 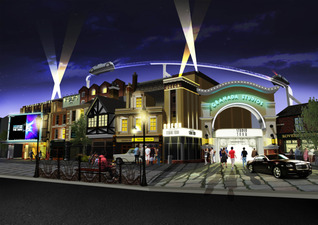 The facade at night. 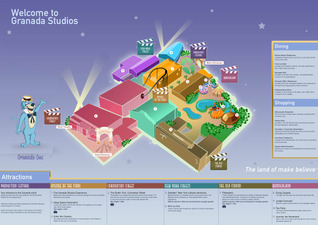 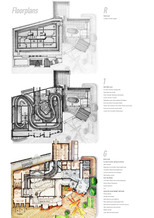 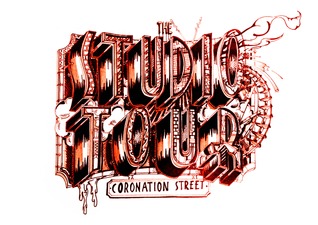 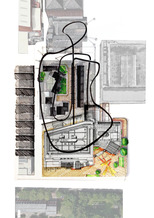 The ride layout through Coronation Street 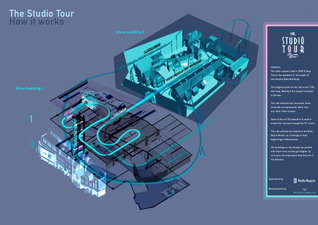