“It’s exciting to make something extraordinary out of the banal”

I use street photography as a way to document and capture the unnoticed. My images show my obsessive need to photograph an often overlooked subject over and over again.

“Bums” is commenting on how we generally tend to be embarrassed about certain areas of the body that are seen as private.  I feel the more we are exposed to something that is commonly seen as a taboo, the less offensive and awkward it will be.

This work tries to dispel the idea that this part of the body is to be kept secret, and it should be admired instead. The work is not intended to offend, but to make us become used to the subject. The project is lighthearted in its approach to what some might see as a sensitive subject. 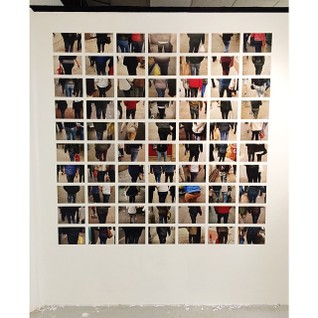 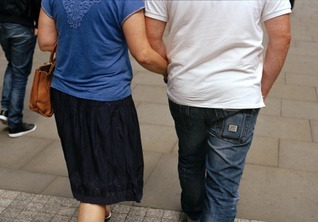 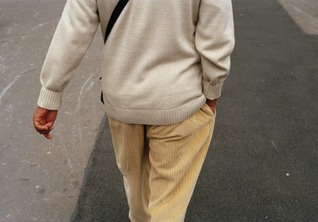 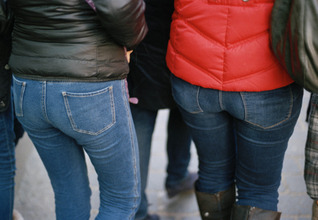 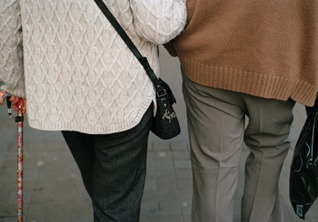 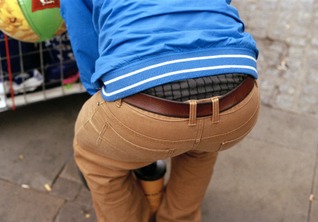