This project started as a personal exploration of faith and what it means in this day and age. I became intrigued with the way that Christianity has developed over time, and began to explore the churches within Manchester, especially the less affluent areas.

I have been especially fascinated with churches located within non-stereotypical buildings. Usually temporary places of worship, their unimposing structures attract people from all over the city and have become somewhere to come and worship. There is a fascinating juxtaposition between the hope that faith brings to people and the somewhat almost desperate hopelessness of their locations. Surrounded by industrial estates and in buildings that have suffered in the economic climate, these inner-city churches bring a feeling of belonging to those who may otherwise feel lost and alone. They are unpretentious and non-attention-grabbing, but the ideal place to simply be together. 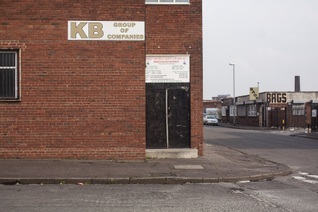 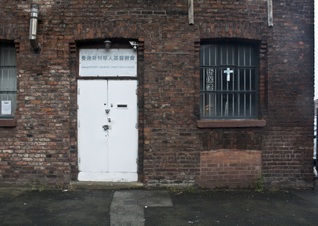 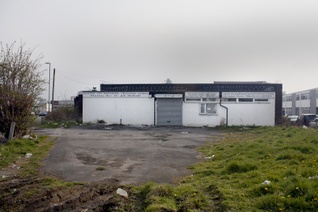 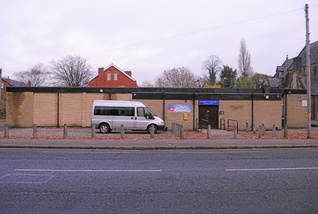 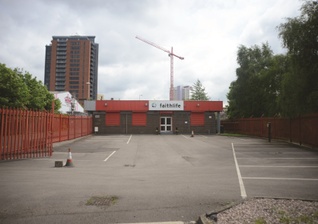 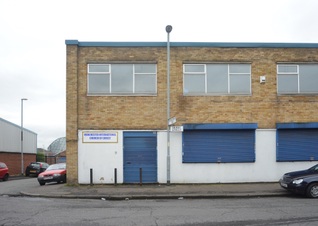