“I did not want to add to the world of images but only intervene in what was already there.”- John Stezaker

I have become heavily involved with the idea of ‘The image,’ what an image can be and what comprises it. By stripping away or adding to the areas of an image that I saw as less significant, I aimed to find something new, in an attempt to find out how far you could remove an image, and see if it still held any reference to that of the original. By using the image with itself, I aimed to create new spaces in the piece, and experiment with how the predominate features within the piece could work with themselves. I wanted to see how possible it is to bring new dimensions and perspectives into the work, whilst making the subtlest of changes, bending and distorting the truth within the images. 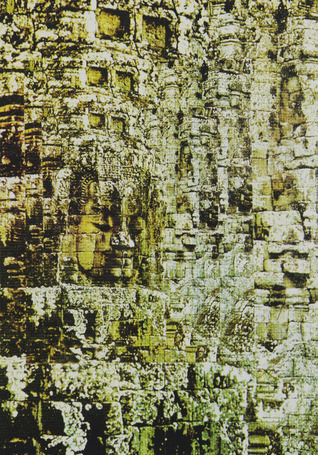