As a designer I produce critical pieces which reveal public issues that are ordinarily overlooked, taken for granted or simply not questioned. My work is driven to highlight issues and pose hypothetical concerns about facilities and amenities, currently provided by local governments, which are often jeopardised by financial shortfalls.   Emphasis on research methodologies allow myself to fabricate informed speculative scenarios and design accompanying diegetic prototypes, which form a platform for critical reflection. These scenarios are based on the extreme conclusions of an issue and should not be considered a forecast, but rather a possibility for debate. 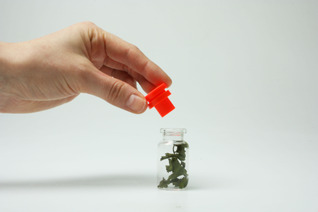 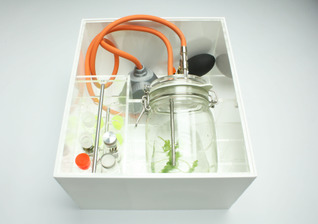 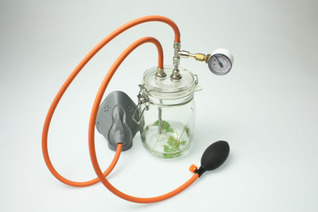 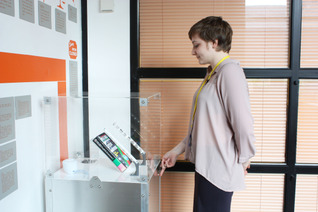 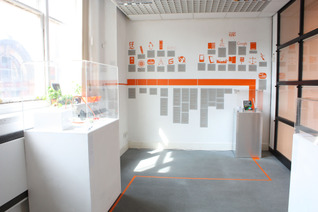