My work combines elements of film, sculpture, and performance.

My conceptual practice is deeply intertwined with my academic research into the anthropology of ritual and queer theory.
I am particularly interested in the unfixed nature of queer identification; the influence of social and religious norms and attempts to assimilate into archetypes and narratives determined by prevailing attitudes.

In my current work, I attempt to develop visual languages which allow the body to be read in isolation from societal constructs. Using visual abstractions of the sexual body, I look towards rediscovery of a sense of the numinous that comes not from any externally imposed moral narrative, but from the exploration of fundamentally human experience. 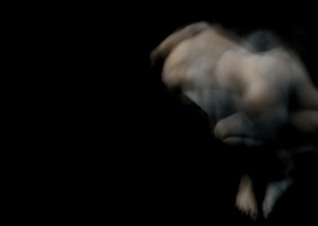 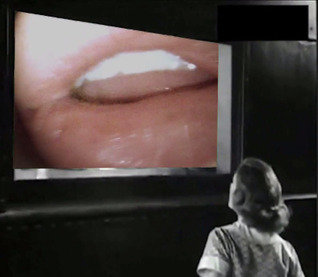 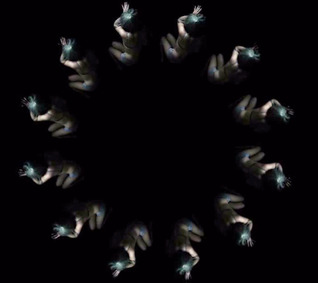 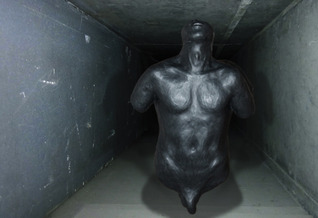 detail from 'Morality as an Aphrodisiac, A Weakness for Prudence' - 2014 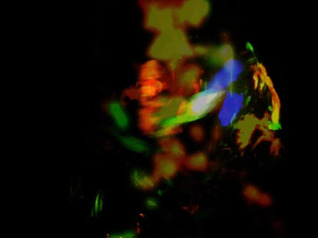