"I just want to make beautiful things, even if nobody cares." 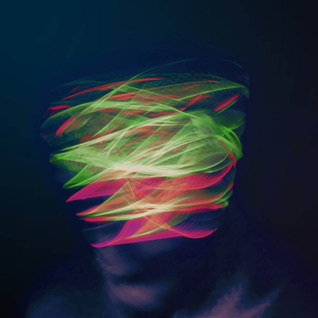 Using UV string wrapped around an individuals head and a slow shutter priority, in order to capture the movement made whilst distracted. 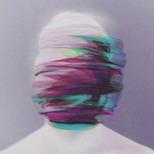 A way of capturing individuals movement , with each piece is unique to each individual taking part based on the variety of distraction placed in front of them. 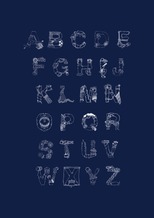 I have hand drawn an alphabet with each letter made up of drawings of activities I have done in a certain amount of weeks, of which each activity starts with that letter. 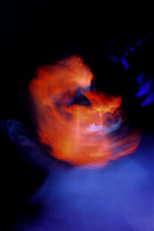 For a project based on split personality disorder of which is now refereed to as Dissociative identity disorder. The idea was to use invisible inks and paints spread across a persons face in order to show something that is very much there but unable to be seen. Unless you had the right tools of which a UV light would be needed. The image was taken with a slow shutter priority and the use of UV paint spread over a models face. The image is used as a way of showing an alter ego trying to escape and detach from its host. 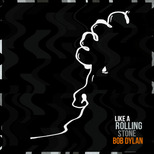 A special edition collectors cover based on Bob Dylan's Like a Rolling Stone. The artwork for the album is based around the theme of a smell. 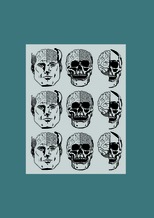 As a part of the Dissociative identity disorder project i used vectored visuals in order to show the feeling of loosing your identity and mentality.