What connects a picture made in the past with a picture made decades later in the here and now? What remains relevant in a picture separated by decades? Do people reside in a place at a time or are they omnipresent through traces they leave?

I explore these and other related themes through re-photographing old family photographs during recent visits to Shetland in 2013 and 2014. The photographs are made from the exact same vantage point. The original work also includes soundscapes, in the form of interviews conducted with Islanders, along with other found objects. 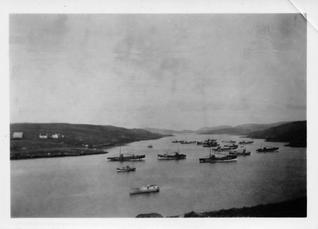 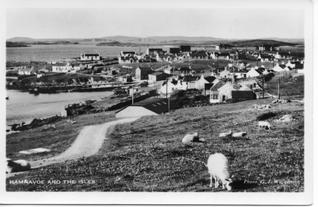 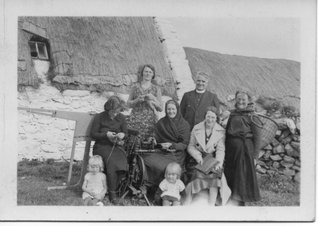 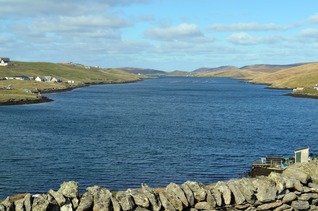 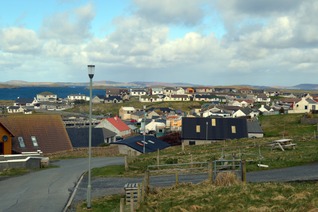 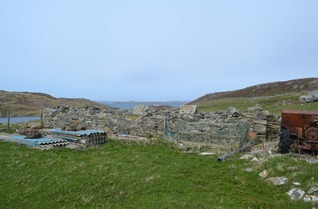