The proposals aim is the creation of a new multifunctional brewery positioned within Manchester’s Piccadilly Basin. The building draws on the identity of place, the heritage of the region, resilient traditions of the past and relates to the people and their needs.

This brewing Hub will act as the much needed catalyst for new beginnings within the territory, achieved through continuity in both architecture and function. It will revive and revitalise the territory providing a future that it deserves, one that will be firmly established in Manchester’s future for decades to come.

“Ornate architecture, landmark towers and even the distinctive aroma made these remarkable buildings as fundamental a part of urban life as the consumption of their products”
Lynn Pearson - British Breweries an architectural history 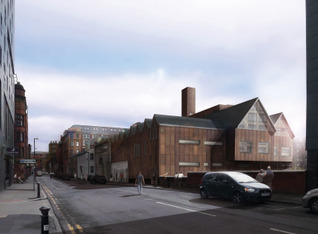 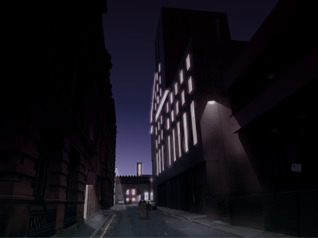 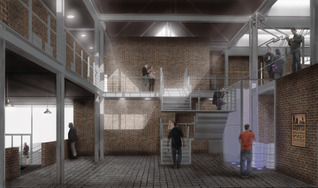 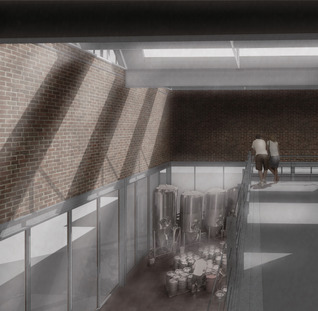 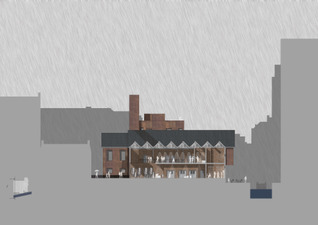 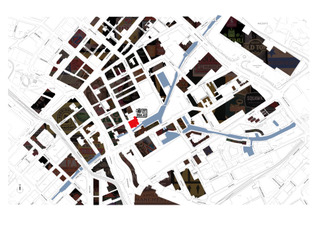