Cleaning Manchester’s streets seems to be a monumental task, taken up by admirable men and women in high-vis every morning. The street-cleaner has become a constant sight and their eternal struggle to sweep the streets each morning has inspired this homage. Drawing inspiration from Manchester’s urban landscape, I have created a miniature model set capturing the textures and details of the city’s thriving Northern Quarter, famous for its’ striking red brick – somewhat more infamous for its’ potholes. Introducing the star of my film, Eric, inspired by the familiar elephantine shapes of street-cleaner vehicles. Reflecting a local Manc sense of humour, and keeping in mind a family audience, the film is fun and up-beat, with touches of playful physical comedy with music to match. Eric and I sincerely hope you think it’s great, and not garbage…! 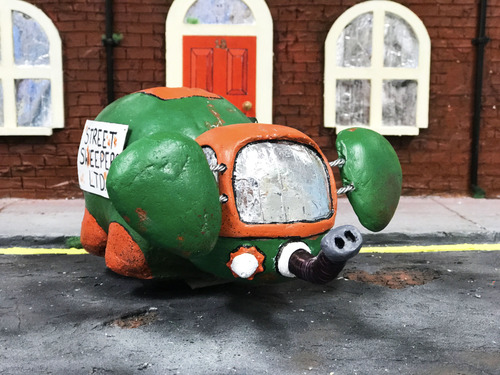 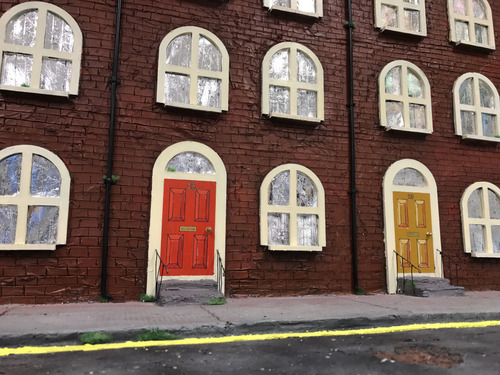 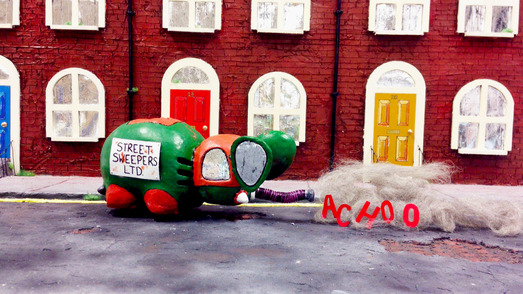 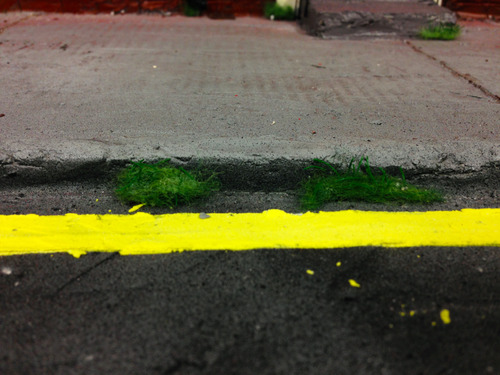