Focused on exploring the cosmos, I interpret scientific theories and discoveries through geometric abstraction. My work does not attempt to prove or directly represent any theory or discovery, but instead interpret something so complex through an approach so simplistic, forming a juxtaposition between art and concept.

The theory of the multi-verse features as an underlying concept. This is the idea that there is more than one universe; within each of these universes are dimensions including the 4th dimension. The collated shapes form the 4th dimension in two and three dimensional states.

The geometrical forms are representational: the circle representing the natural; the square being man-made; line showing distance and time. Creating their own shapes, generating their own universe; their own dimension to which the viewer looks into, producing a window between two realities. 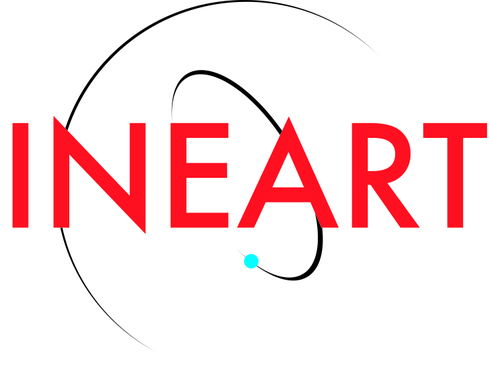 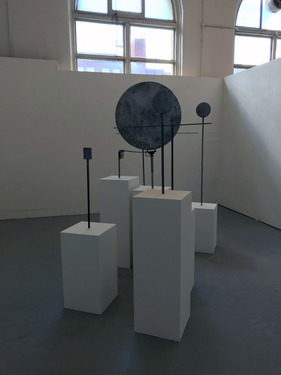 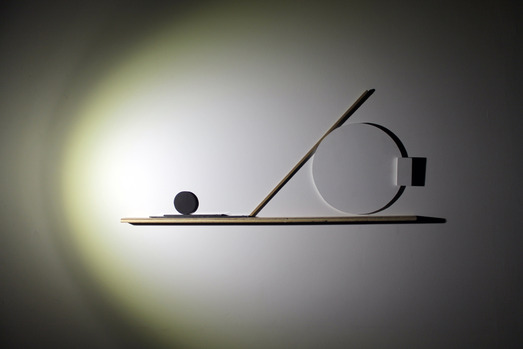 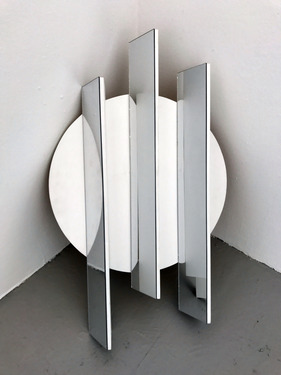 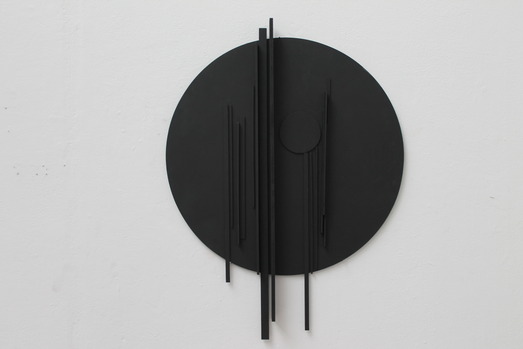