Dealing with the influx of imagery in the modern age and our increasing desensitisation as a society towards it, my work aims to replicate the feeling of distortion I often feel due to living in a hyper-visual world. Exploring motion and destruction, both physically and digitally, has allowed me to find diverse ways of abstracting the original image and reducing it down to pixels, lines, and colours- leaving behind only the remnants of what it previously was.

My instillation named Image Overload (VORTEX) relies on interaction with the spinnable discs which distort the vortexes even further, with the aim to make sense of and visualise this sensation.

Laura Armstrong's artwork is predominantly multi-media based with a strong emphasis on digital design and commercial art. 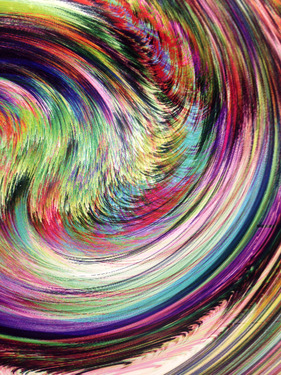 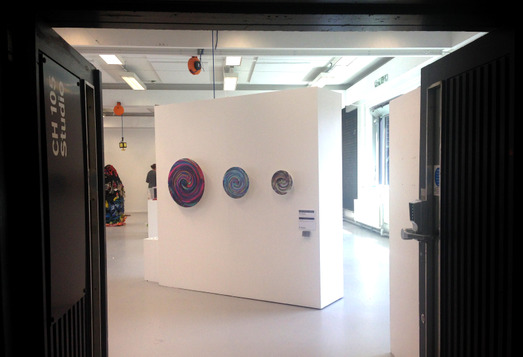 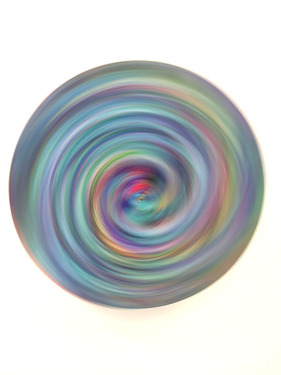 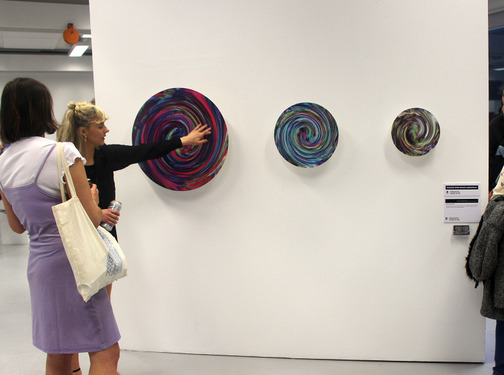 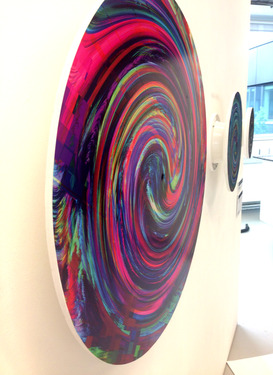 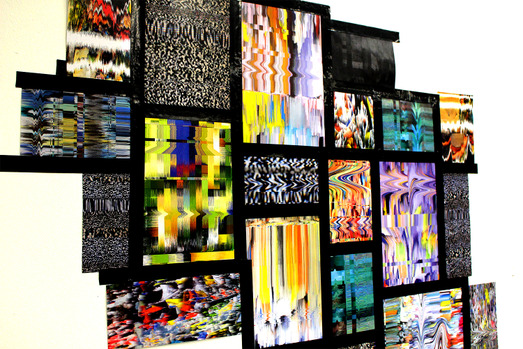