Cultural Capitals is a body of works focused on the growing aggressive correlation between youth culture and branded identities. The work began as an introspective realisation about my own identity and its relation to branded culture. Although this is no new realisation, the modern wave of youth has become fully devoted in their idolisation of brand as cultural/artistic ambassadors. This has created a generation of consumers who believe that they have to purchase their own cultural identity.

The focus for Cultural Capitals has been the underground youth scenes of online street wear forums. These groups stand as the virtual glue holding a generation of youth consumers together in the idolisation of branded culture. The members display a rampant devotion to brands such as Supreme and Nike.

The installation takes all of the current cultural norms and removes them from their normalised context. The juxtaposition between the ceramics and film displays the oddities of the youth groupings, from release days to brand associated violence, in a hope to create a realisation of the dark idealisation create by identity marketing.

The works stands as my artistic anthropological approach to documenting and commenting on this very modern cultural identity crisis. 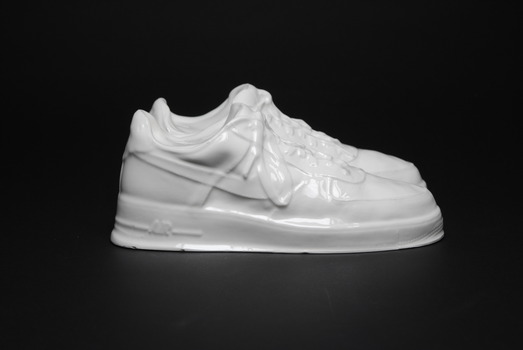 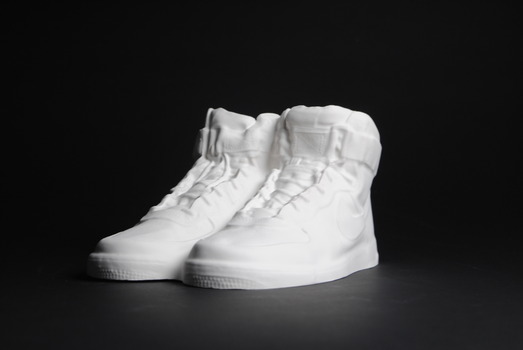 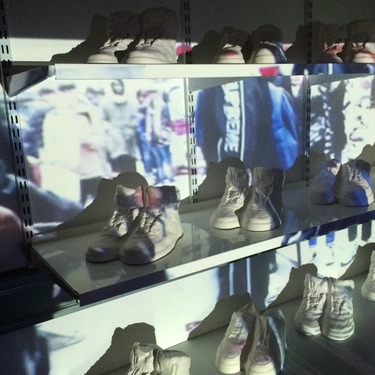 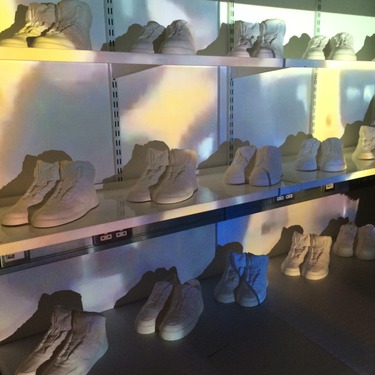 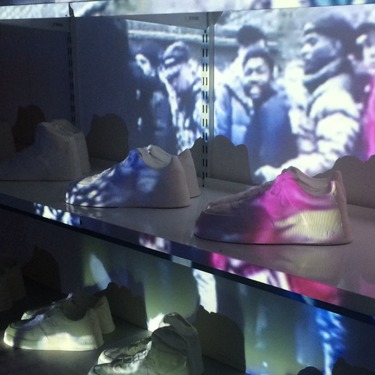 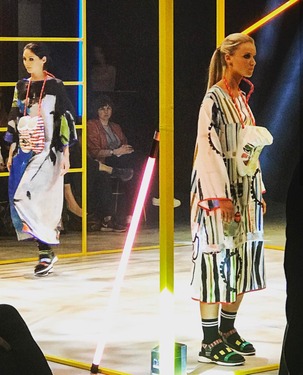