A proposal for the independence of the Irish border region from the EU and UK. The thesis proposes the establishment of a new, sovereign and citizen-governed state along the UK/Irish Border, that acts as a mediator between Northern Ireland (UK) and the Republic of Ireland through the establishment of bilateral agreements. TIBOS has an international scope to redefine the notion of borders around the world, as spaces that operate in three and four dimensions. Across the physical and virtual. It is a response to borders’ increasing pressure towards national identity and world peace. The thesis project focuses on cross-border mobility, and particularly at the introduction of various levels of checkpoint friction and travel, from one side to the other, through and across the new state. 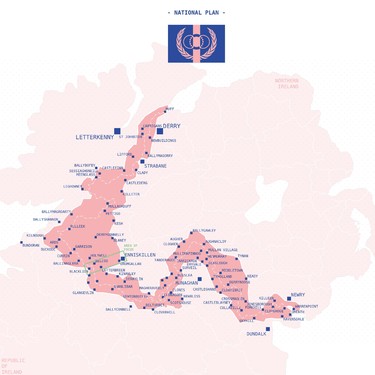 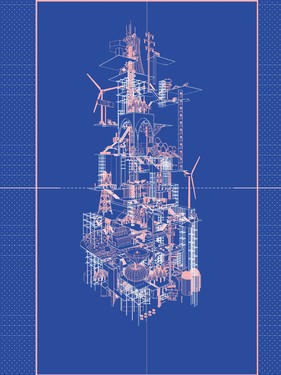 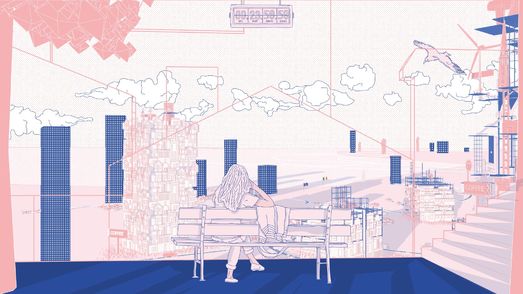 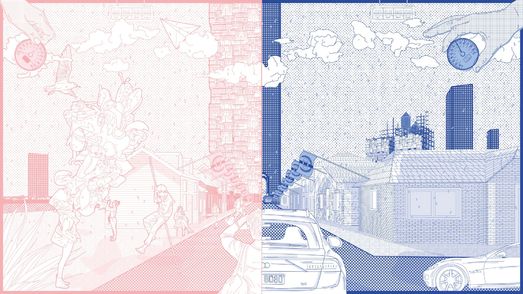 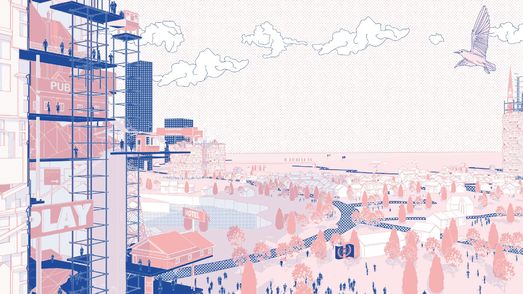 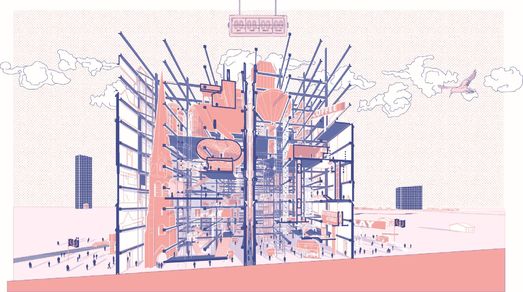