Paper on other bits of paper

For the majority of my time at Manchester School of Art, I have been enjoyed working with collage and have been interested in issues closely related to collage. One main issue is the conflict of what can be considered fine art and whether low art forms such as mass media and popular entertainment qualify, something that concerns most collage artists from Picasso to Rauschenberg.

I consider my collages as visual summaries of the current social and political climate. By using images from mass media, my collages are social commentaries with images chosen almost randomly based on their colour and composition. As a result, looking at my collages is like looking at an instagram explore page or google images. In our consumerist society where there is a wealth of images and media, we are surrounded by advertisements.

In my work, I am concerned by the gap between advertisement’s and magazine’s portrayal of reality and true everyday life for the majority of our society. Therefore, I  often include clippings of text or images from glossy advertisements and images of real life to explore the space in between.

Collage artist Martha Rosler once described collages as “possible realities”, in my work I feel that I am reversing this statement. Advertisements are the possible realities in that they have been constructed as a reality that a consumer should aspire towards by buying the advertiser’s product, whereas I am using collage to expose that the media’s aspirational lifestyles are usually unrealistic. To do this, I use materials such as MDF board and clippings from magazines as well as industrial paint which I use in a performative manner to mimic advertisement plasterers pasting large images on billboards around the city. 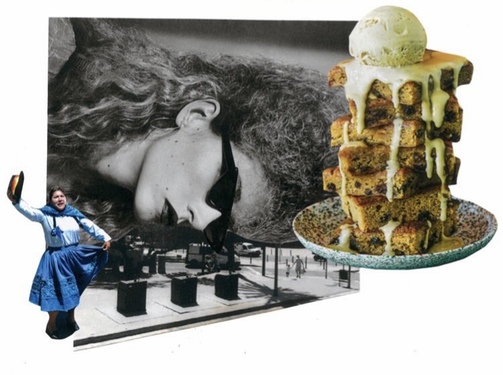 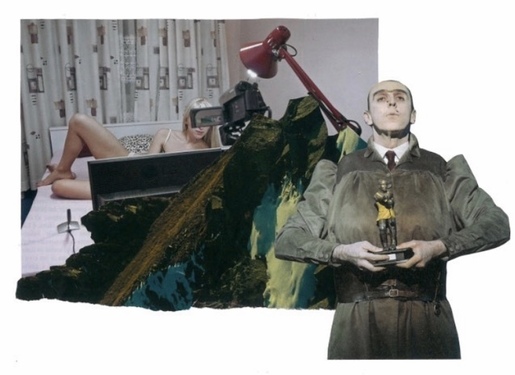 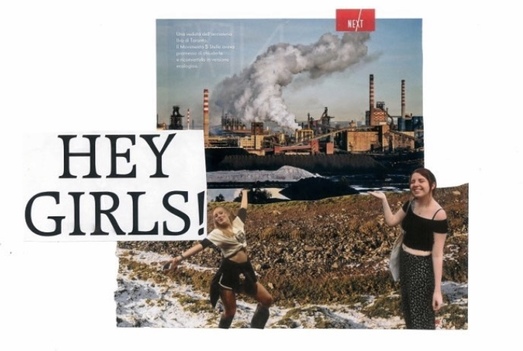 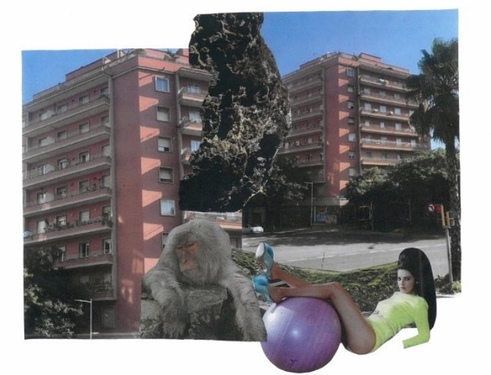 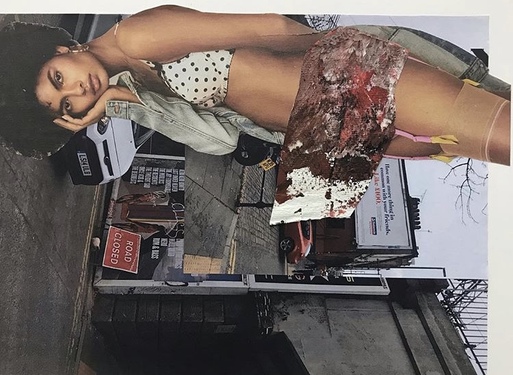 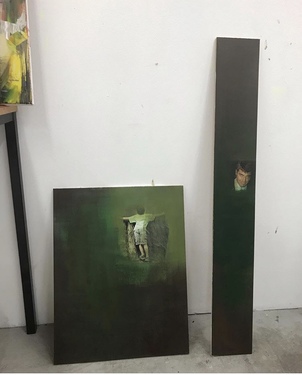