I am an avid typographer, designer and I run my own indepent magazine called SIEGE.

SIEGE is a creative arts publication intent on providing a platform for artists all over the world. Now on its 3rd installment over the last 2 years over 350 copies have been sold, around 100 artists featured, from 4 continents of the world. Stocked around the UK, Amsterdam and New York, SIEGE's latest edition "Spliege" succesfully raised £700 to get the magazine made.

Starting and running this magazine on my own while studying, and interning at Birthday Studio in Manchester, has been quite the challenge. However this was all worth it when my first magazine from Spring 2018 was short-listed for an award from Stack Magazines. The magazines also helped me get an internship with New York design studio KarlssonWilker which I start in September. 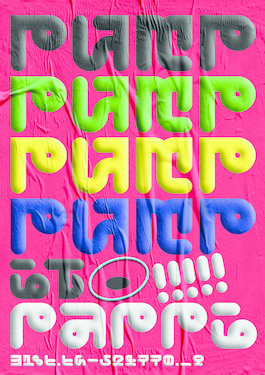 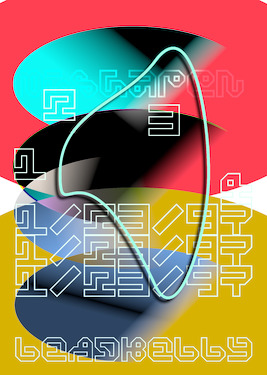 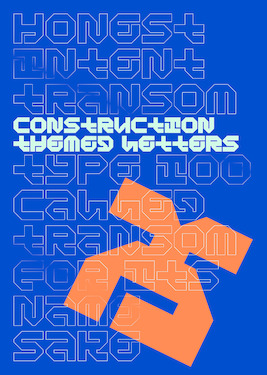