For my Final Project, I focused on the notion of the English Coast, an aspect which was personal to me. Not long after moving to Manchester, I found it curious that, although boasting a huge network of canals, spaces facilitating enjoyment by the water were completely lacking in what is otherwise, such a fantastic city. Thus, the project began with a very clear ambition: to fill a momentous gap in Manchester: a waterside space, which would allow users to feel the way I felt when I was on the coast. The project aims to bring a sense of nostalgia and contentment to residents of Manchester who feel detached from the coast, as I did; by focusing on a continuous connection to the water of the River Irwell. The Manchester Boat House is designed to replace the absence of the coast; a symbolic place which denotes memories of happiness and belonging. 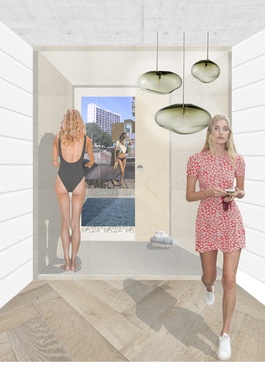 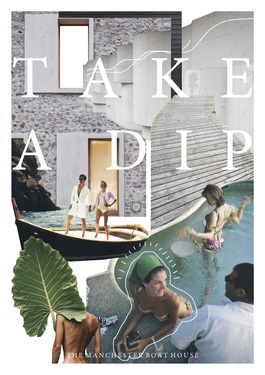 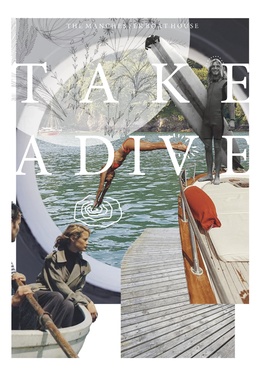 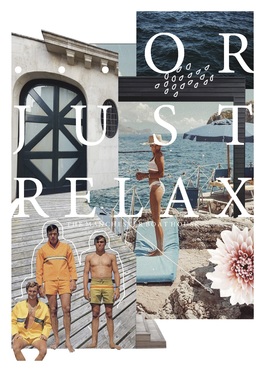 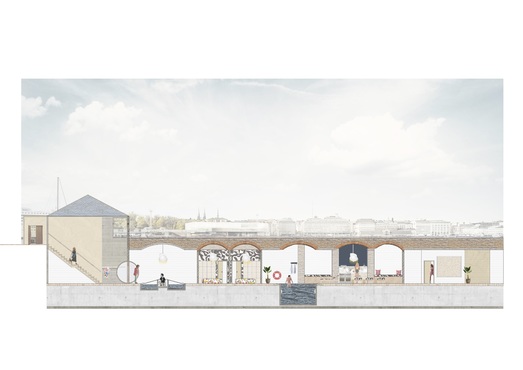 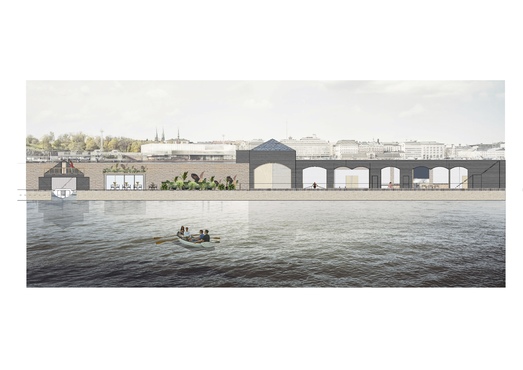