A critical look at the relationship between person and object. The film serves as a playful exploration into the vital materiality of an object, alongside a critique of humans’ pervasive self-interest and autonomy.

The film utilises props and sound effects in an attempt to draw attention to the minute and the non-human and it raises the question, how wide is the chasm between being and thing? 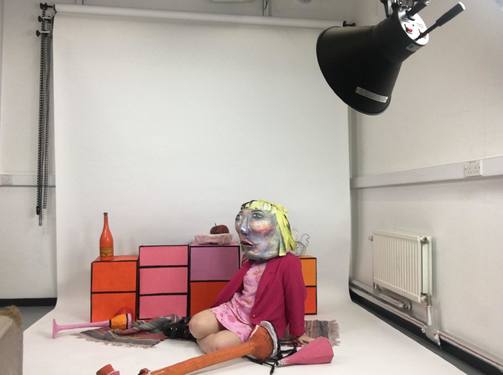