The story of a young constable, ‘Harrison Webster’s’ first week in the police force. Harrison has been assigned a partner that is an experienced veteran within the police, having seen just about everything there is to see within the job. With Harrison having a rather naive interpretation of what the role of police will entail, being focused towards the elaborate, adrenaline pumping crime fighting that the public often sees in police reality shows on television, but not having a true understanding for the responsibility that he carries as an officer. He may have prepared himself to fight crime, but what he is truly ready for the psychological, moral conflict he will face whilst working in the job? 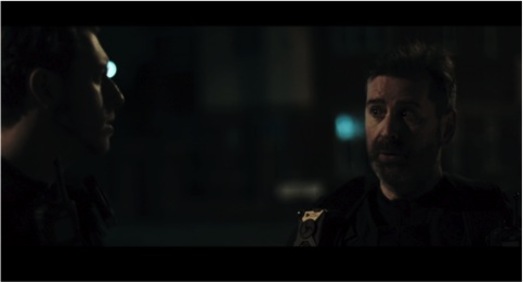