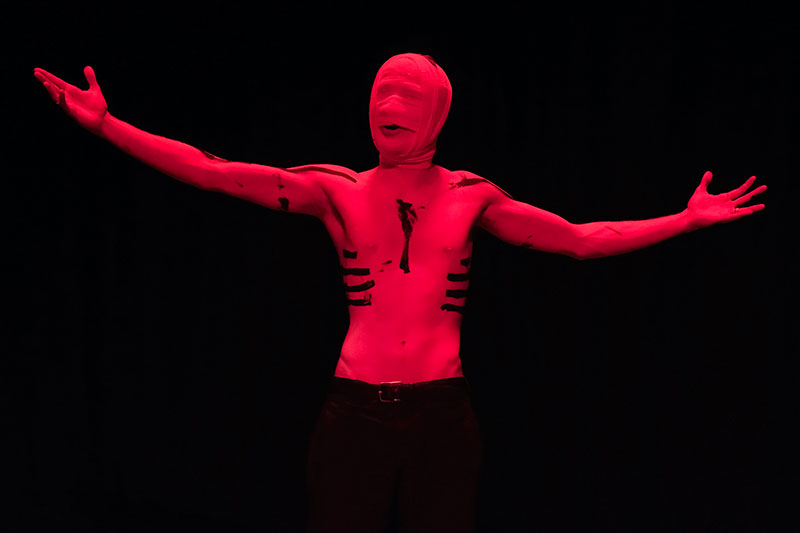 BA (Hons) Drama and Contemporary Performance
Created and performed by newly formed collective Bitterroot (Jake Rayner-Blair and Chris Richards), this installation is a development of their first production, If it's to Break, using duration and attempt to expand their ideas. Combining live performance with visual arts and immersive sound design, the installation tackles the act of creation, and the meeting point between the live and the recorded. 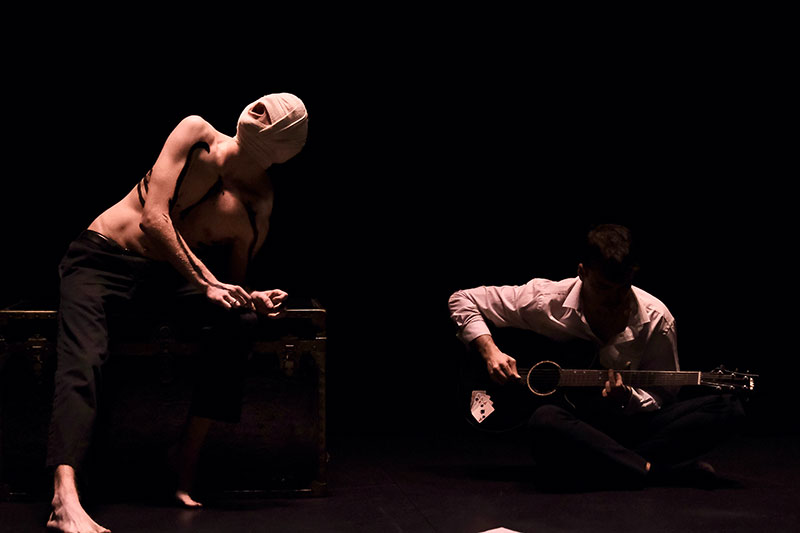 If it's to Break

BA (Hons) Drama and Contemporary Performance
Devised and performed by Bitterroot (Jake Rayner Blair and Chris Richards), If it's to Break is a dark atmospheric performance exploring self-acceptance and failure in art. Drawing inspiration from Samuel Beckett, Jerzy Grotowski and Cassils, and driven by body-based work with an original sound score composed by Chris Richards, this performance asks the ancient question, 'what does it mean to make art?' 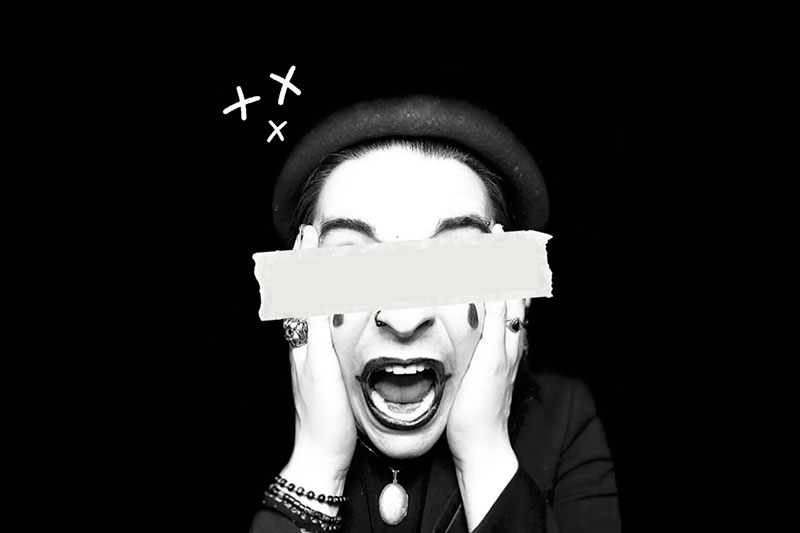 BA (Hons) Drama and Contemporary Performance
Created and performed by Maxx Orrell, What a Clown explores their unique family history as a fifth generation clown. Covering their relationship with the clown that started it all, Charlie Parsons, Maxx will show you Charlie’s full bag of tricks, tell tales of Charlie’s exploits as well as exploring the side to Charlie that was hidden from the public eye. Images from the Blackpool Postcard Archive.
CONTENT WARNING: Contains themes of addiction, mental ill-health and depression. 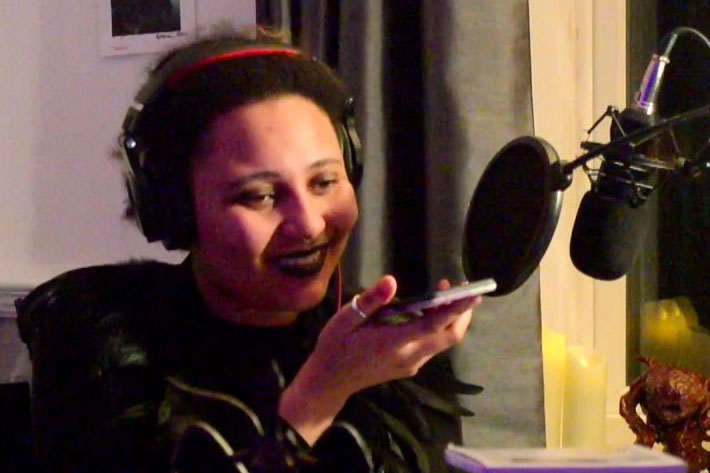 
Expanding on a piece debuted in 2021, this piece offers a deconstruction of horror strategies and representations, framed as a discotheque. Inspired by theatre company imitating the dog and the work of renowned film Professor Carol J. Clover, Val’s Haunted Discotheque explores the gendered violence enacted against women in the real world and on the silver screen. CONTENT WARNING: Contains excerpts and descriptions of graphic horror films. 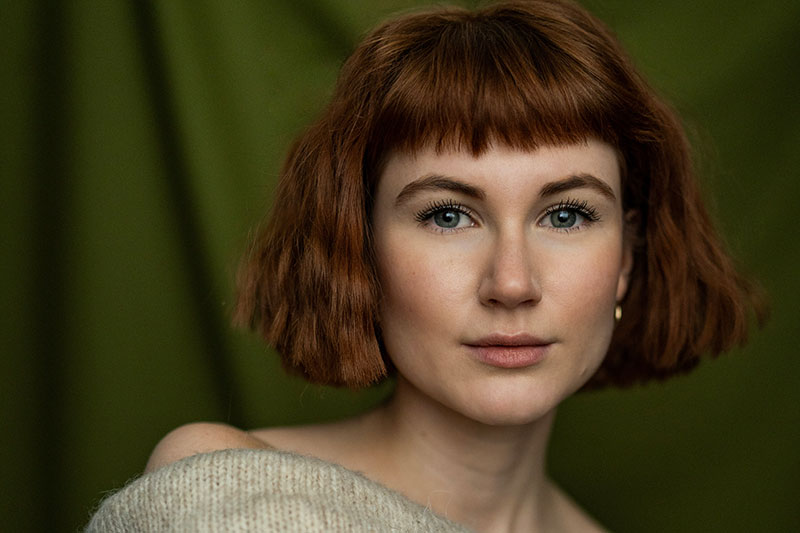 All the things I lied about by Katie Bonna

BA (Hons) Acting
Directed and performed by Amy Dewsnip, this is a TED talk on the science of lying. Only that's not quite true. TED haven't actually commissioned one - yet. From duping her sister into drinking her own urine, to confessions of repeated infidelity, Fringe First winner Katie Bonna unpicks her history to confront humanity's obsessions with telling fibs. 'Would the world be a better place if we were all honest?’

Presented by the Manchester School of Theatre, in the Holden Gallery Film Room, this showreel of filmed performances runs throughout the Degree Show except during, and two hours prior to, the live performances listed above.

A series of professionally created short films directed by Graeme Hawley and Elianne Hawley, and filmed and edited David Reiverson and Jonathan Hart.