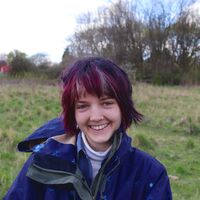 My practice involves mixing multiple media to create experimental collages of movement and pattern. Through these varying techniques, I use my practice to better understand the chaotic world I encounter. Taking from first-hand experiences alongside academic writing, my work collides subjectivity and objectivity into more candid and emotionally charged depictions of research. The power of both moving and still images can engage audiences into socio-political subjects that could seem inaccessible or overwhelming, such as the climate crisis.

This final year, my practice has been engaged with understanding human’s relationships with the natural world and the disappearance of these intrinsic connections in modern, western lifestyles. The importance of public green space for wellbeing and community is often disregarded, with increasingly more land destroyed by institutional systems whose priority is profit, not people. With a personal affinity for green spaces for my mental health, I have documented their value through exploring those I can access in central Manchester, alongside research of Deep Ecology and writings on human-nature relationships. See ‘Escape the Loop’ and 'Escape the Anthropocene', key culminations of this research.

My latest work expanded my animations into an installation, in which I contextualised my research to a green space currently under threat. I have recorded my exploration of Ryebank Fields, rewilded green space in Chorlton, Manchester. MMU owns the land and plans to sell it to property developers, despite protest from the locals who deeply value and protect the space. Learning from the local community and from written reports done on behalf of the university, my film presents encounters with the space that present both the fear and hope for its uncertain future. Engaging with this local space is a small way to reclaim agency over our future in a world where the climate crisis seems unmanageable. 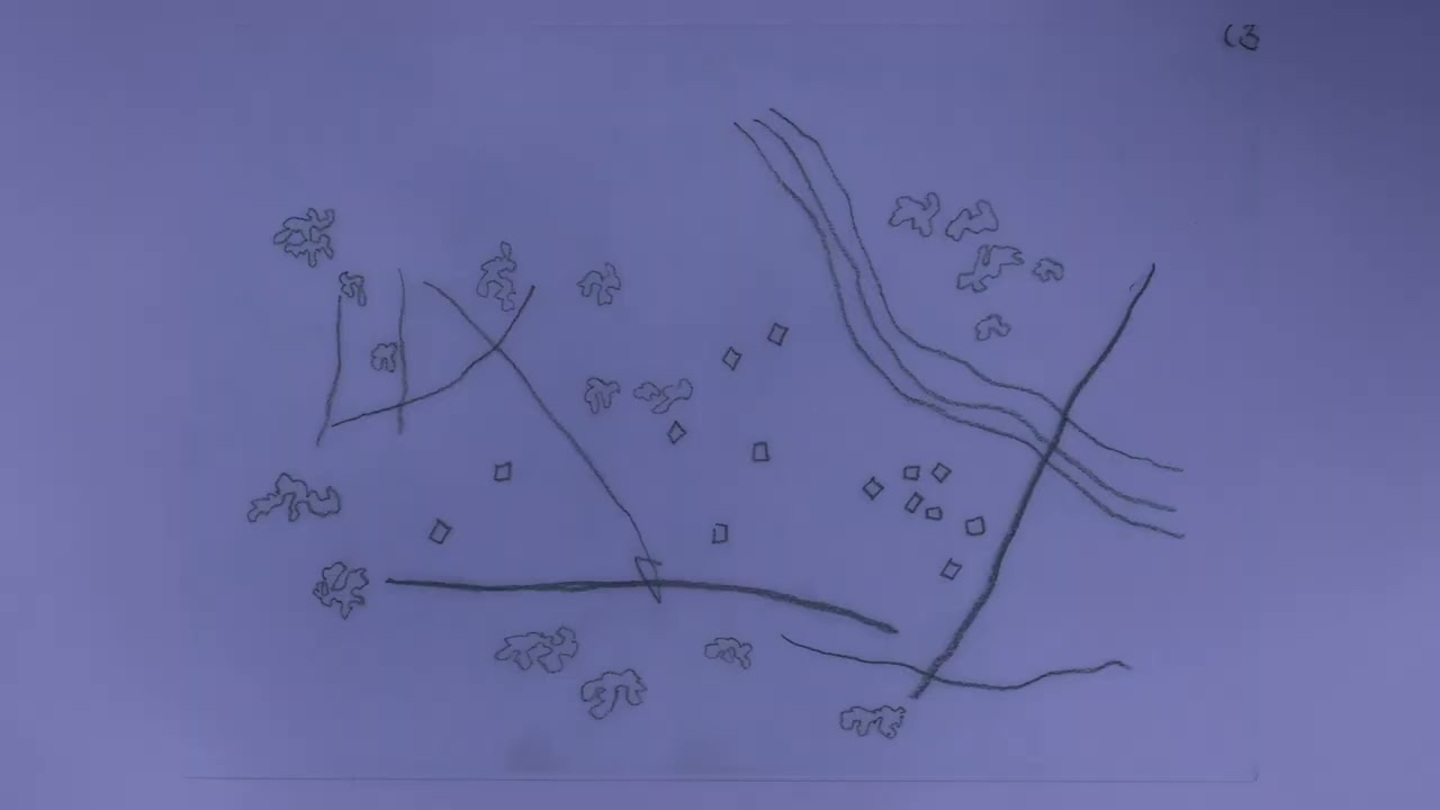 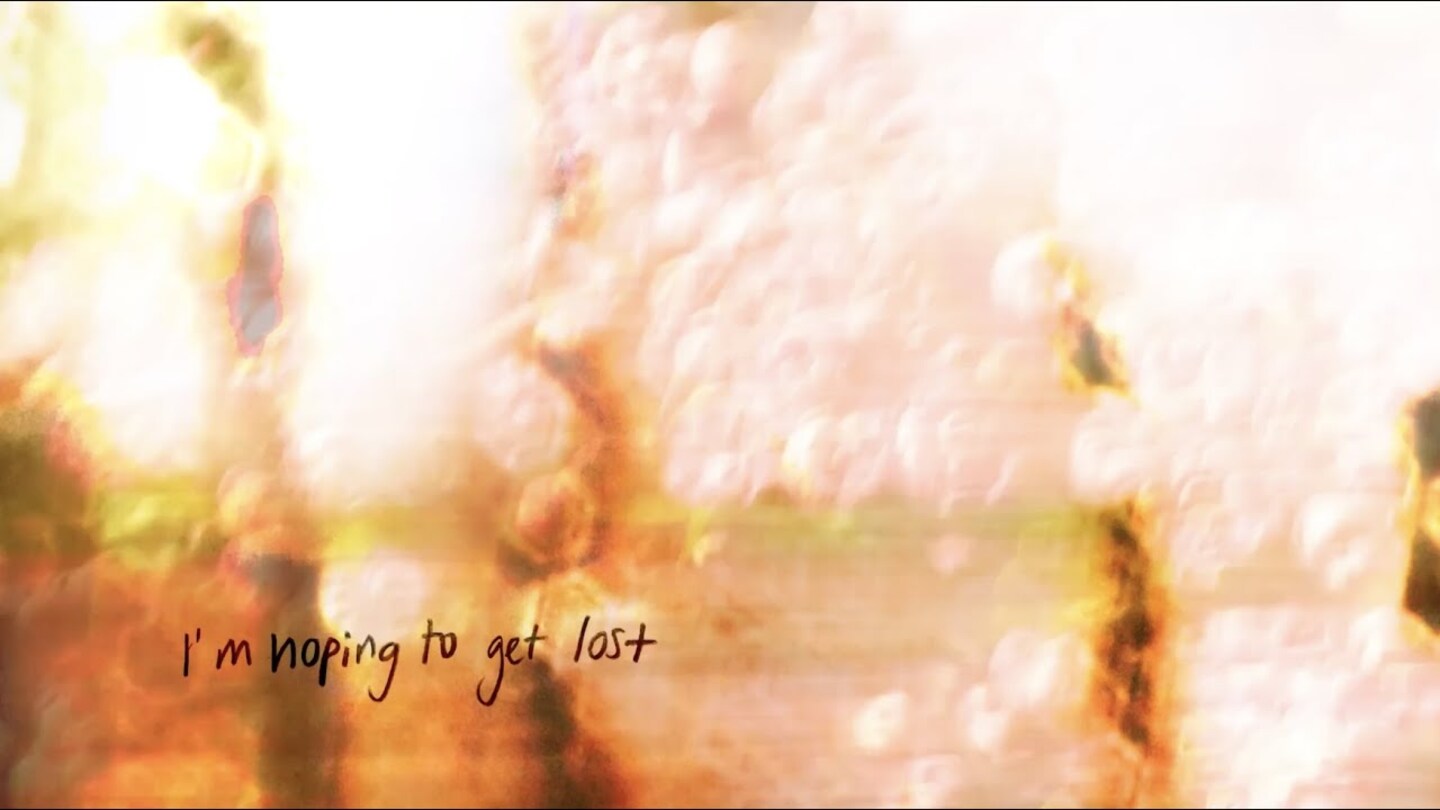 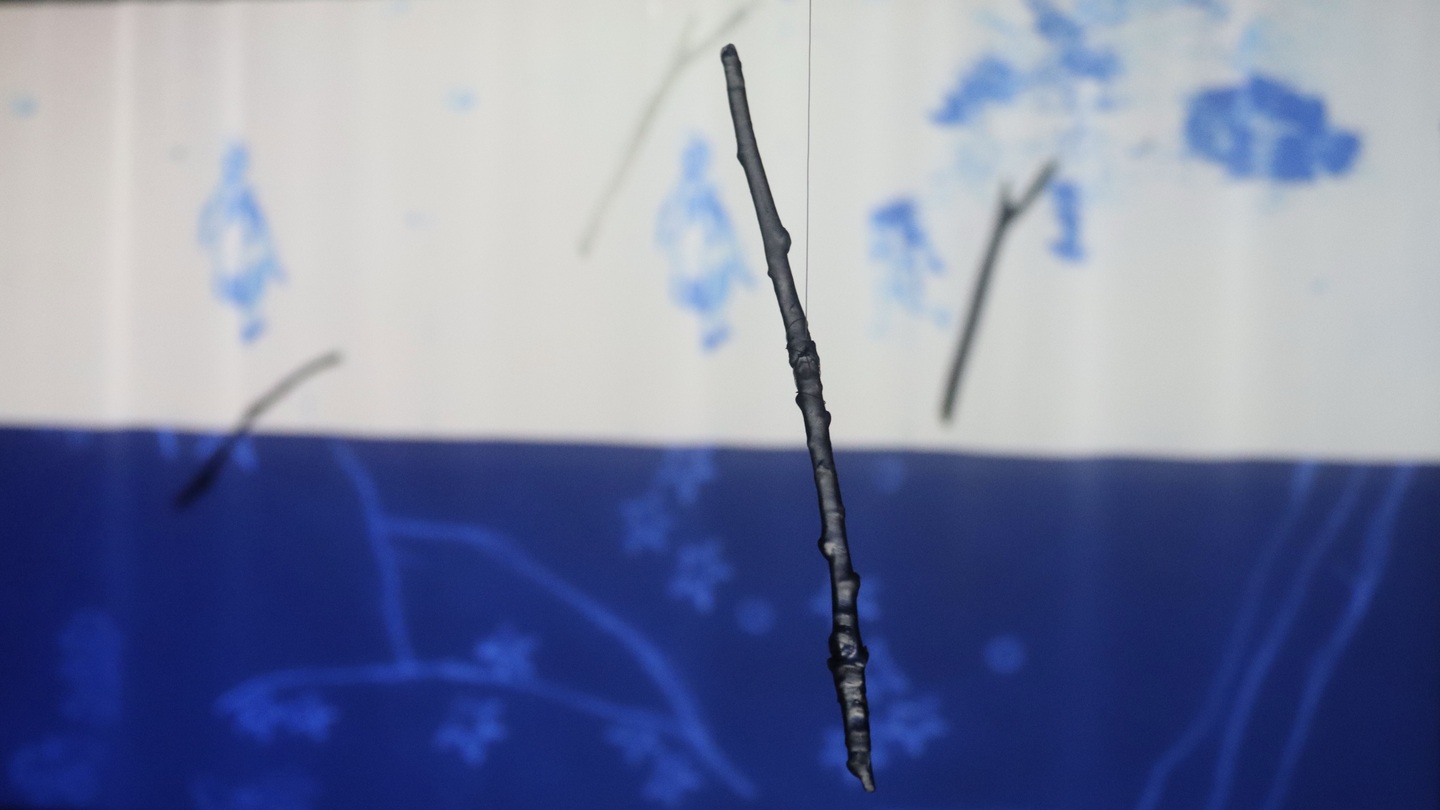 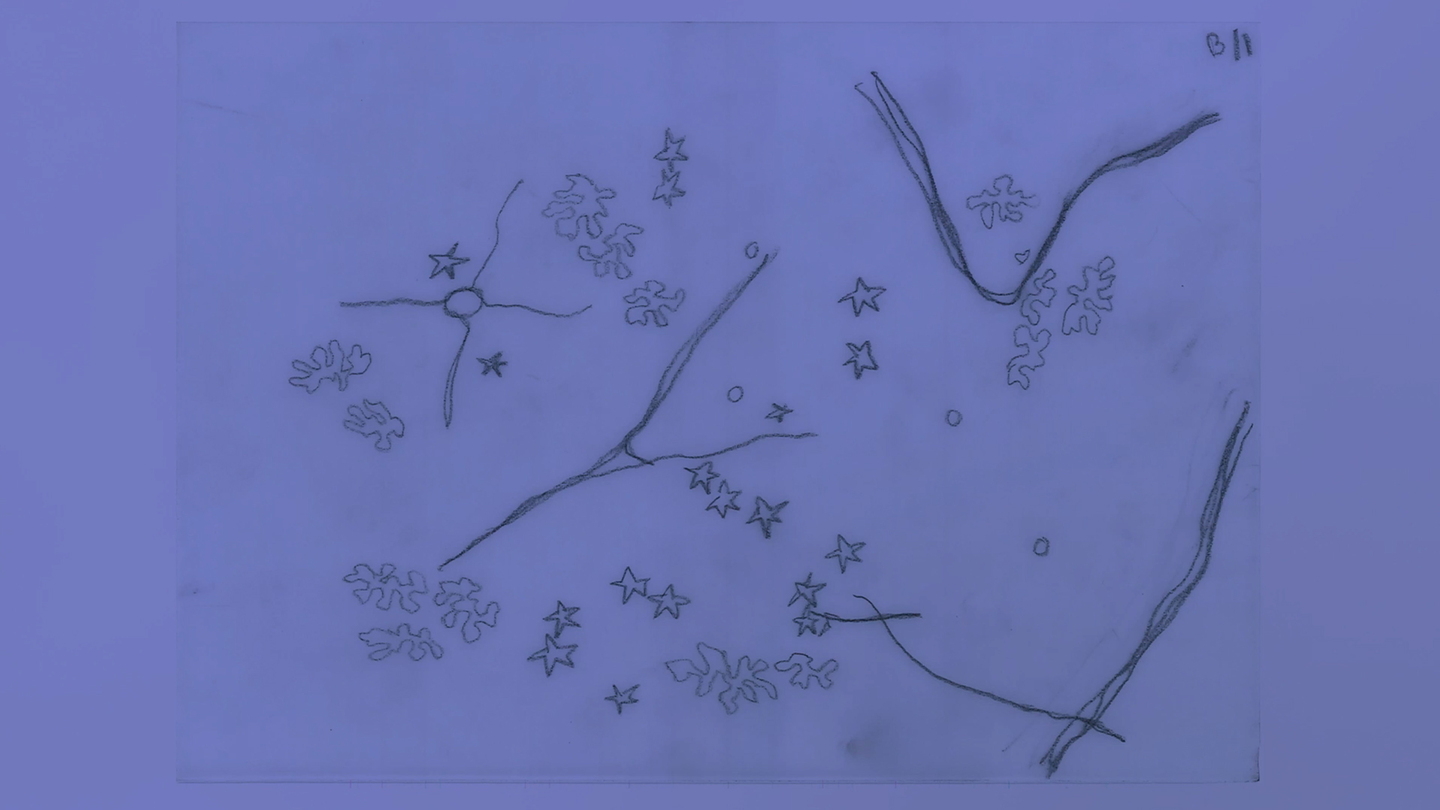 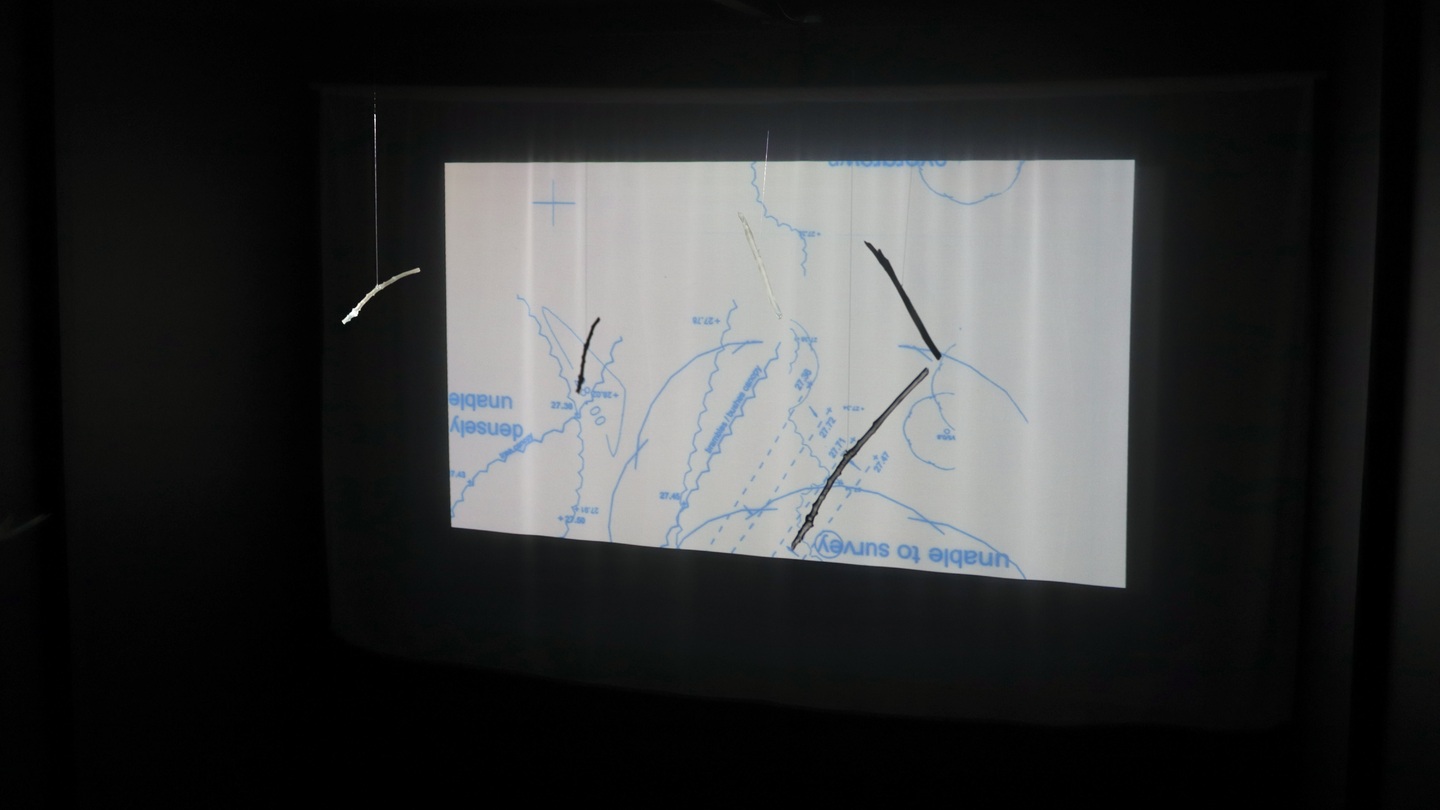 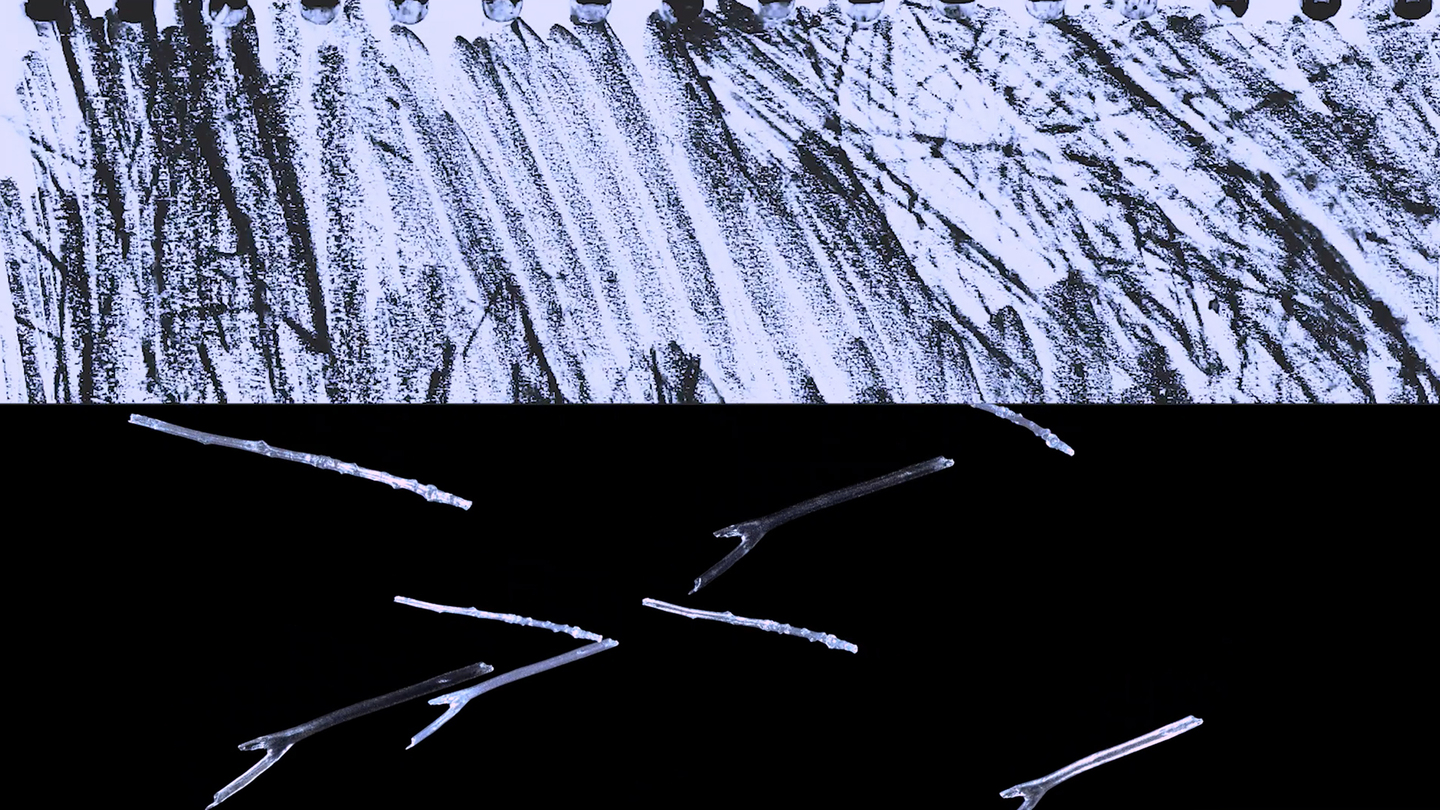 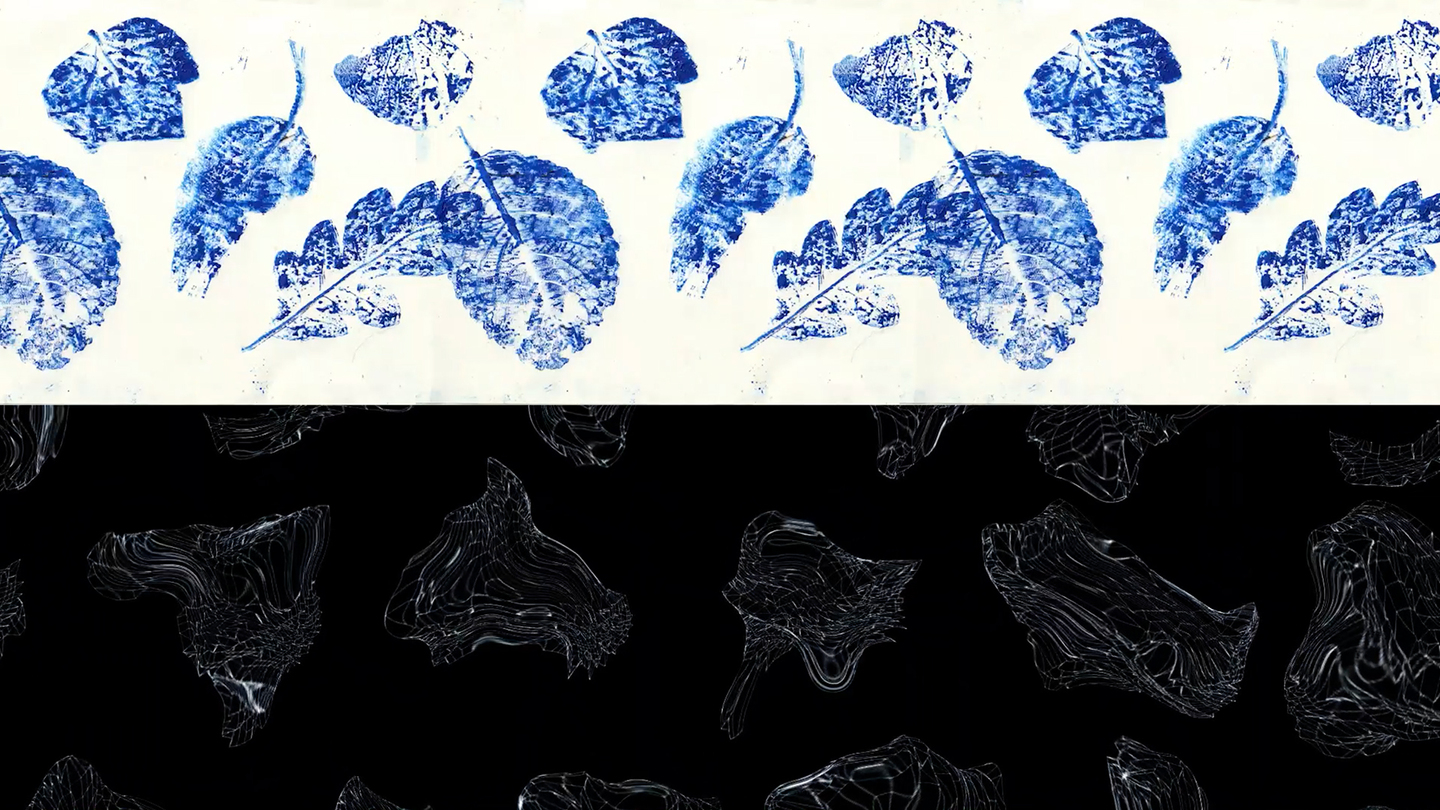 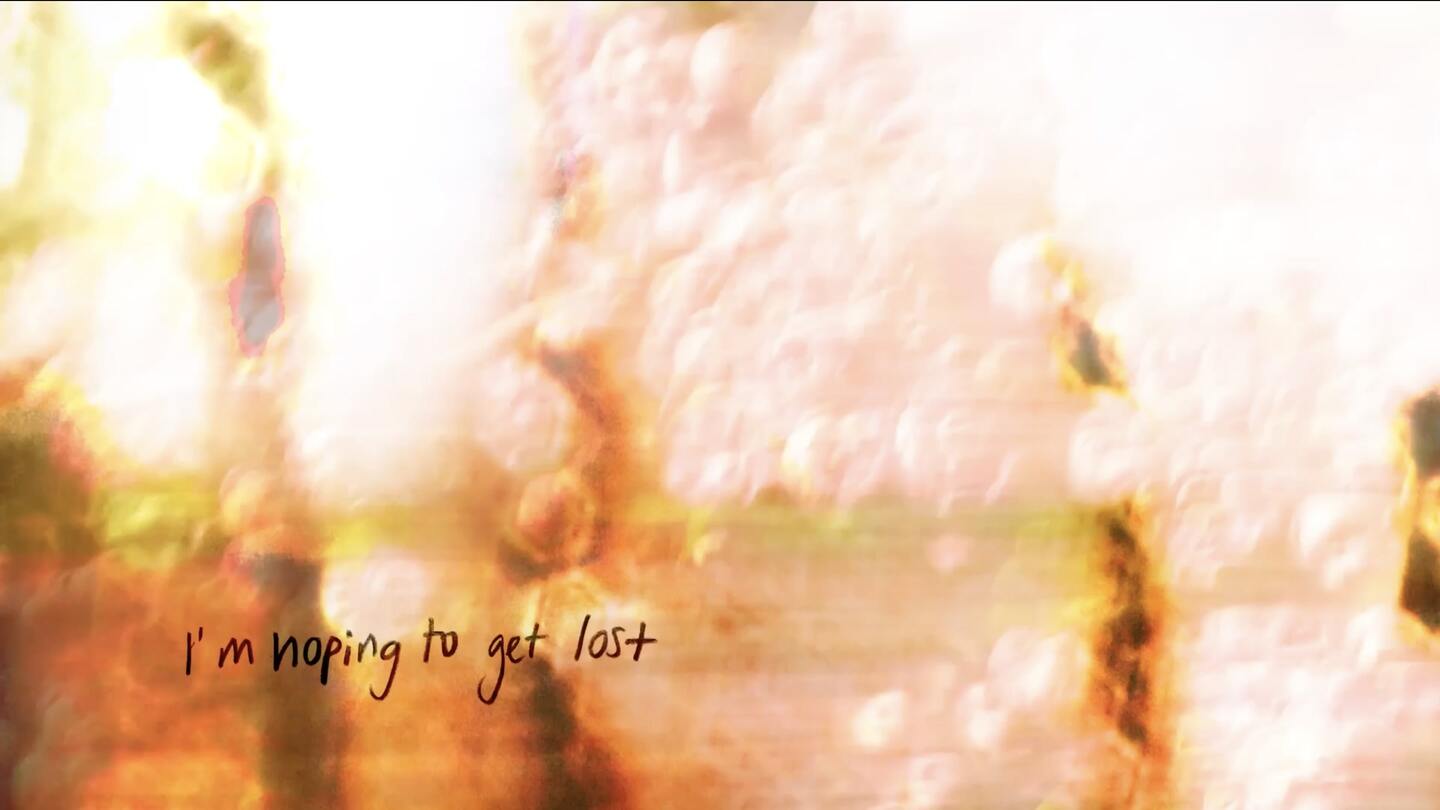 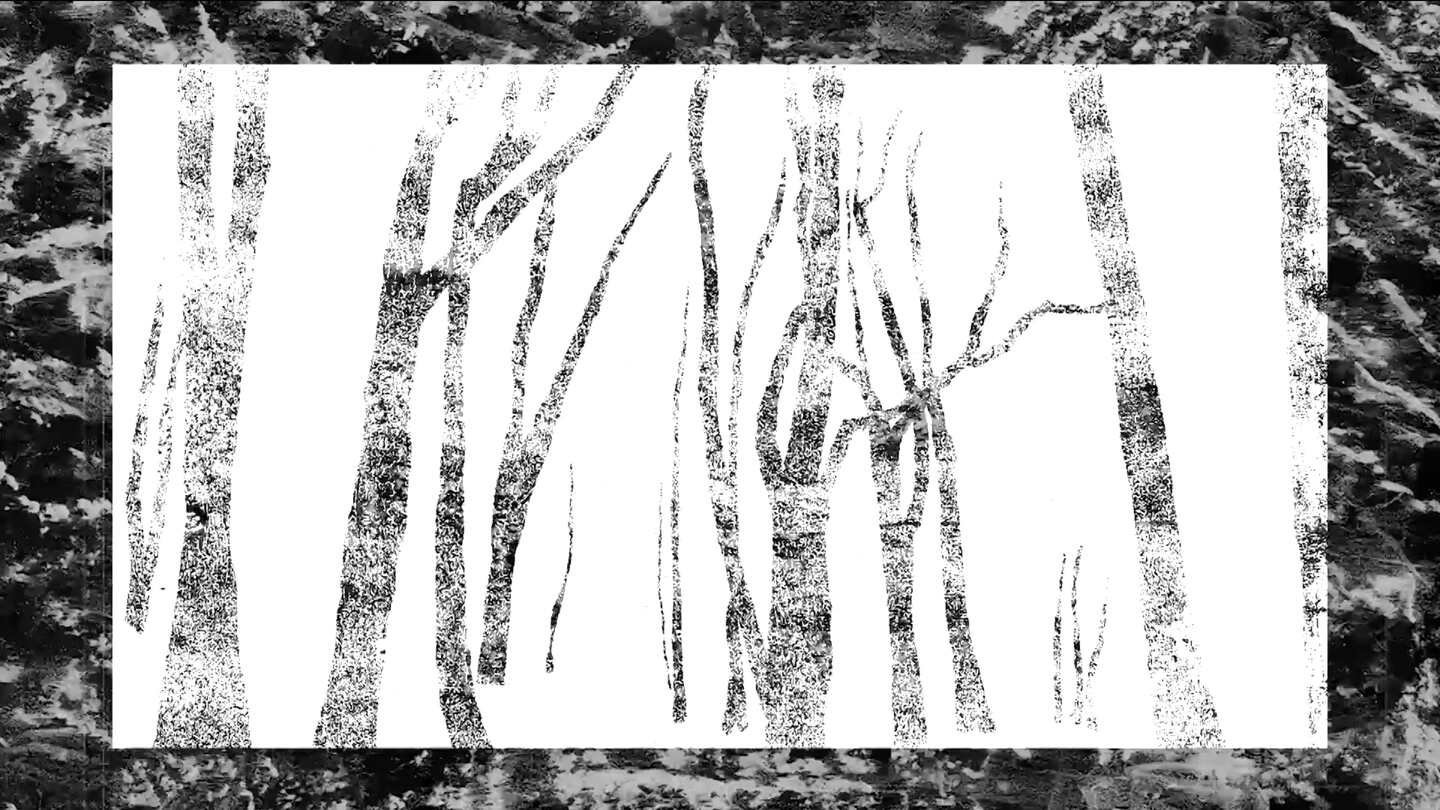 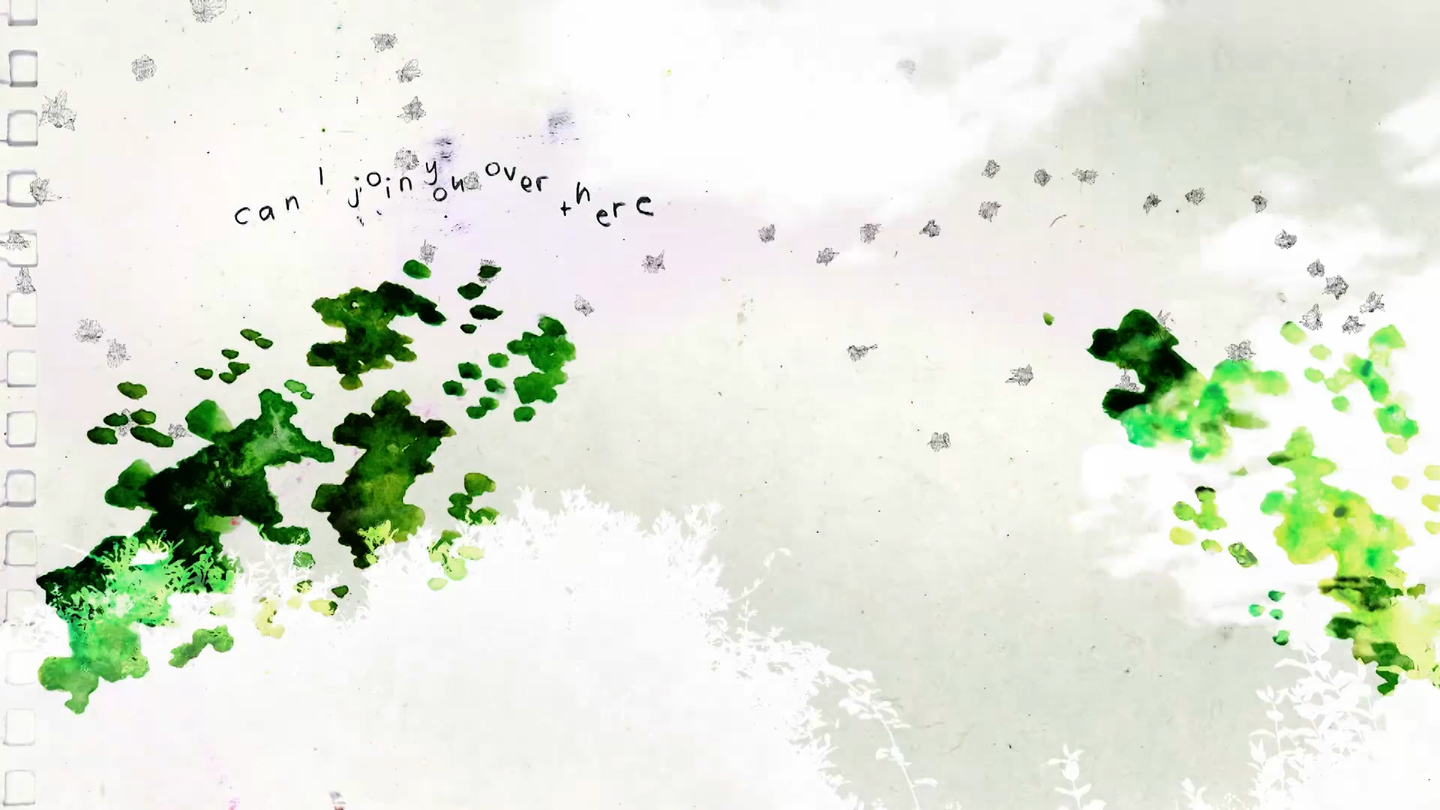 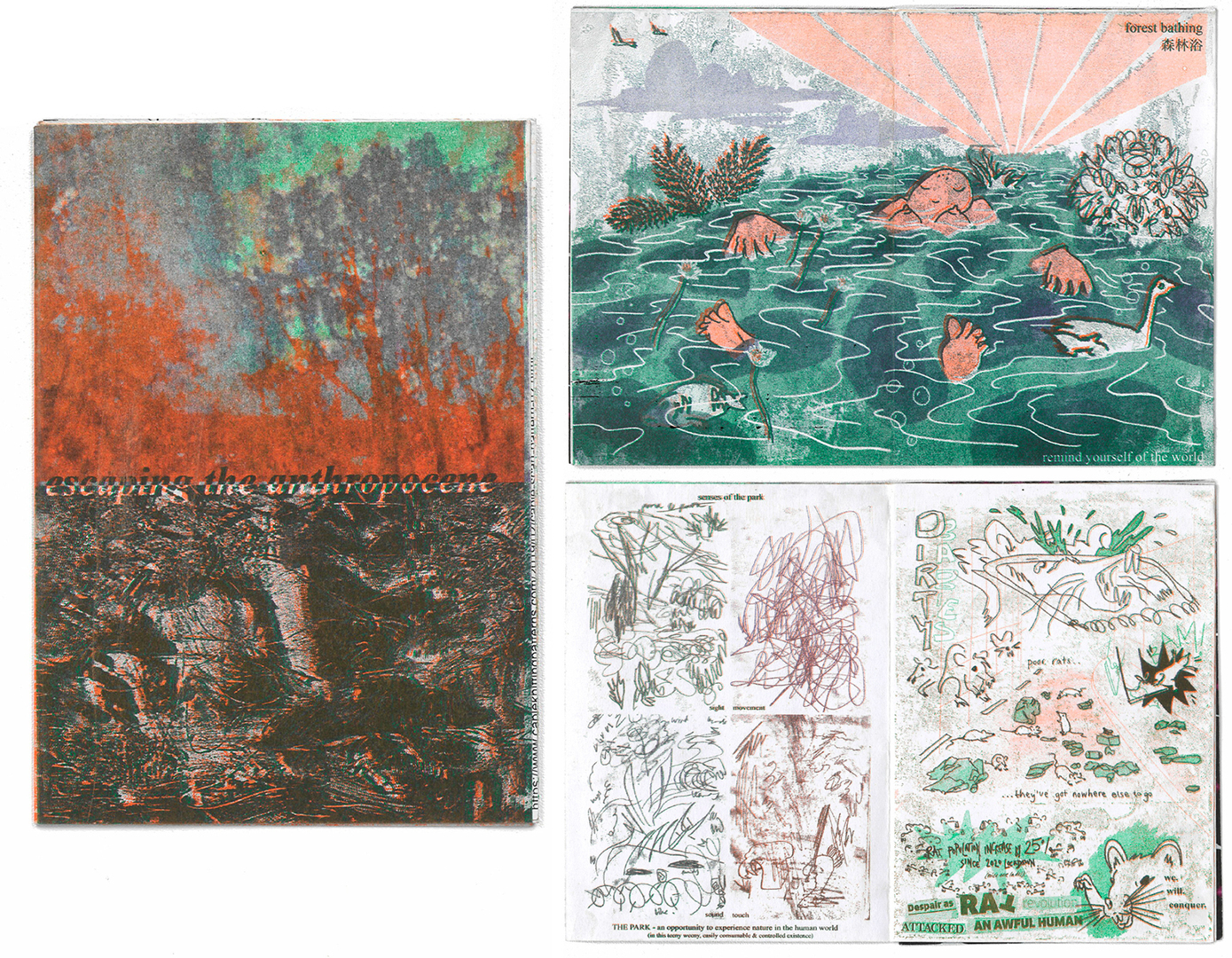 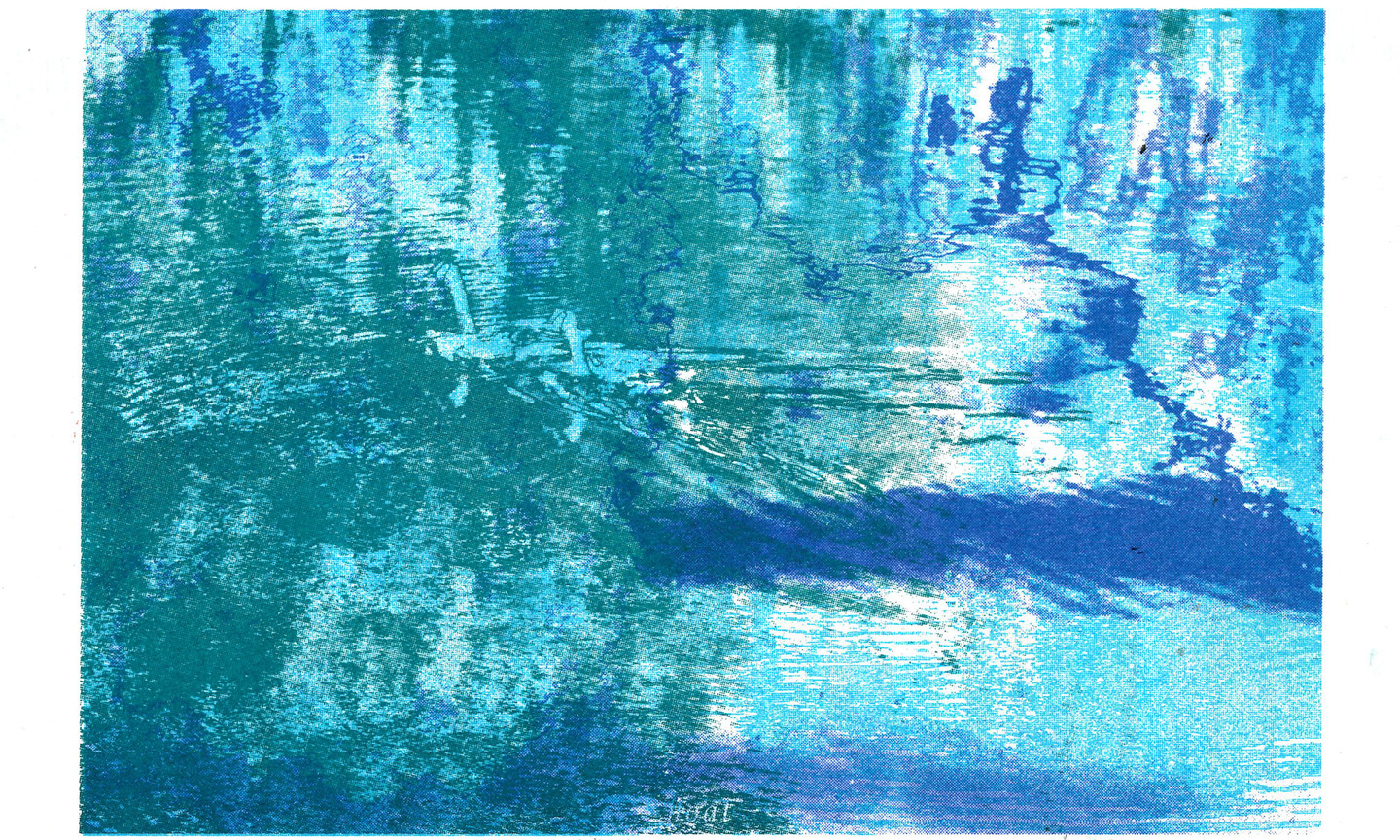