In my work, whether it be painting, print, diorama or drawing, the subject of my interest is the atmosphere felt in the given environment. Although I create mostly from observation the result is an augmented version of the source material whereby the memory and emotion of an experienced situation is positioned as the most important aspect to replicate.

When I chose to depict a scene it’s due to the emotional reverence it holds to me, and my aim is to create an environment that the observer feels as sympathetic toward as I do.

This particular project revolves around Codden Hill, of Bishops Tawton, North Devon. My inspiration is drawn from the emotional and physical impact I feel when standing on Coddens peak. The installation is a backlit panoramic painting from this point at dawn, the aim being to evoke the sensation of being there today.

The woodcuts shown depict various folk stories about the hill and surrounding village, these illustrations directly reference the pamphlet, which is displayed alongside them. It was written by a past resident of the village, Woutrina A. Bone, who lived in my house in the 1940's.

She collected the stories from people of the village and writes with a strong poetic affection. I later found out that much of what Codden has supposedly seen over it’s many years isn’t factually accurate. But better than accuracy, it reflects how stories are told and shared, and creates a sentiment towards a place based on narrative. 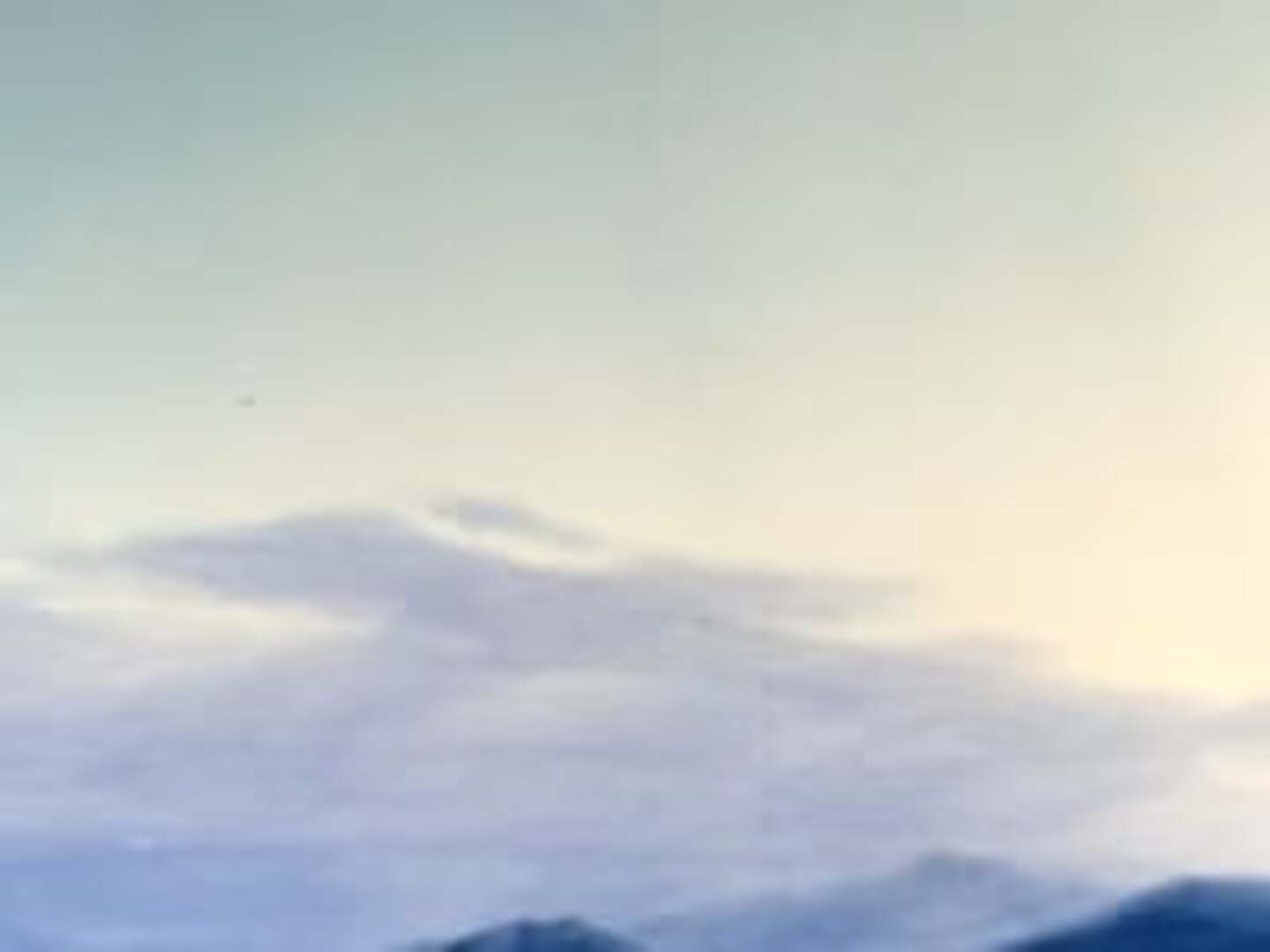 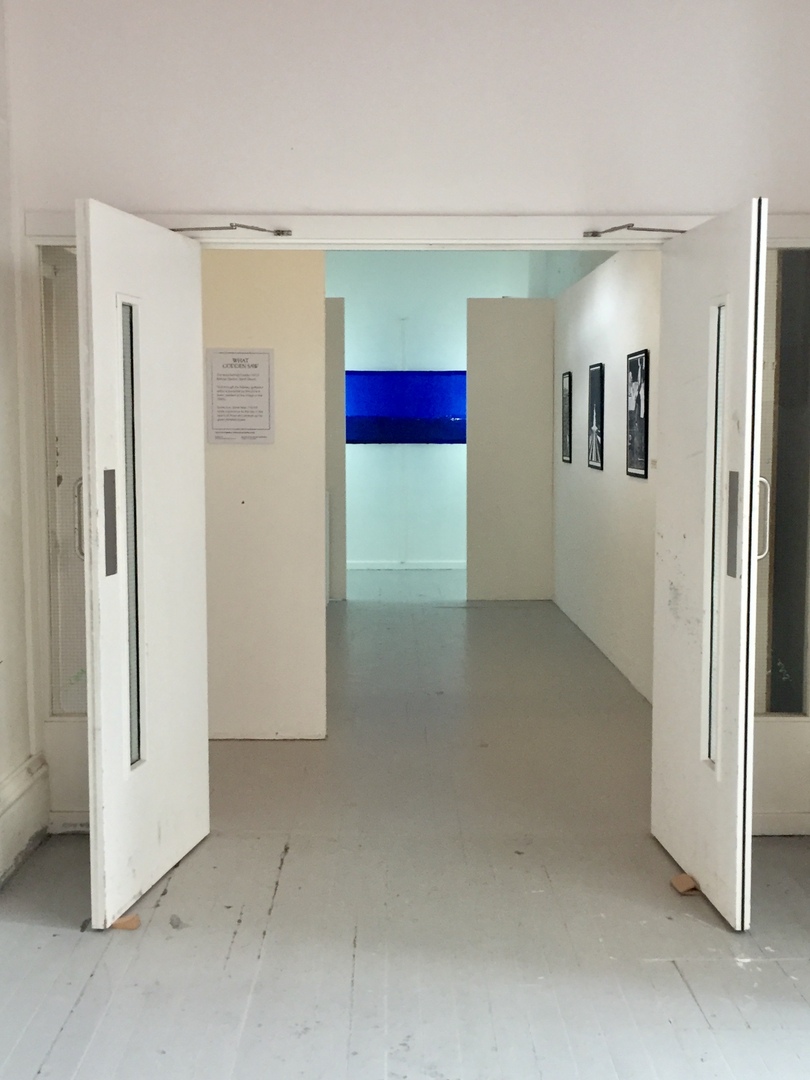 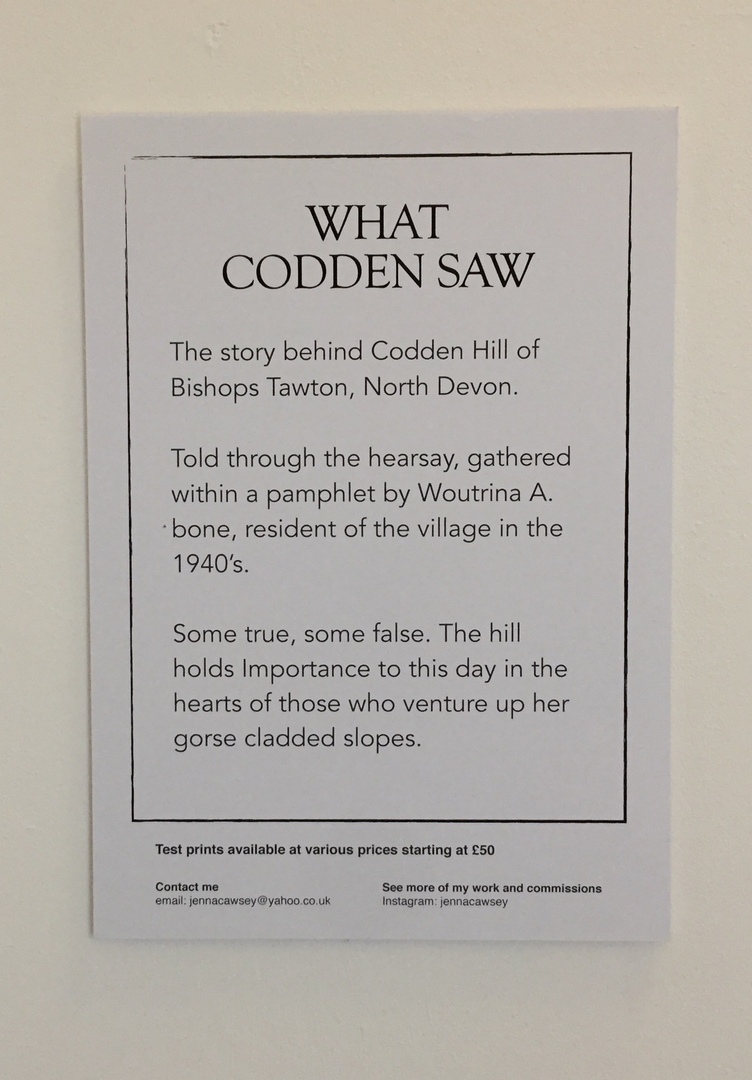 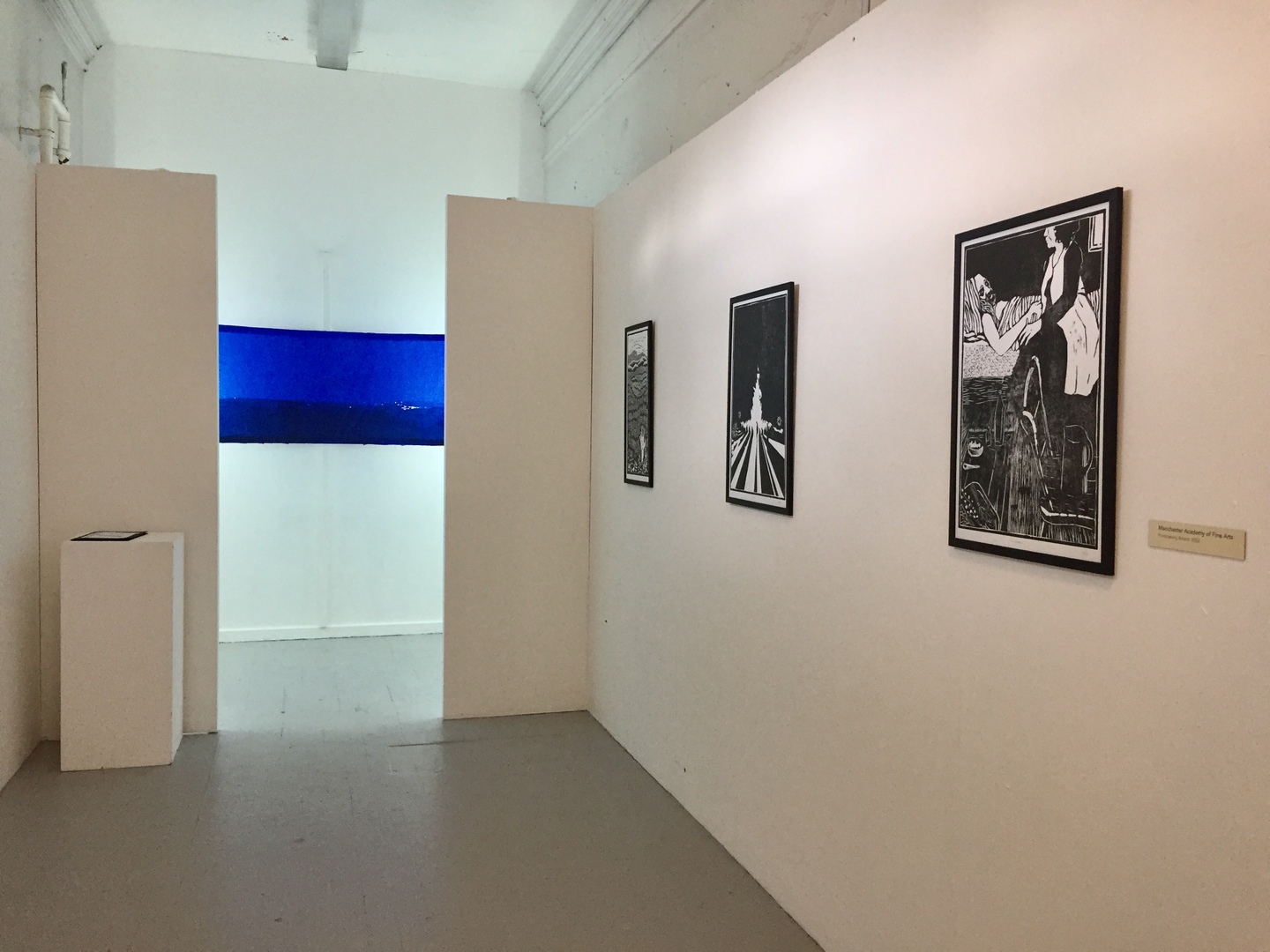 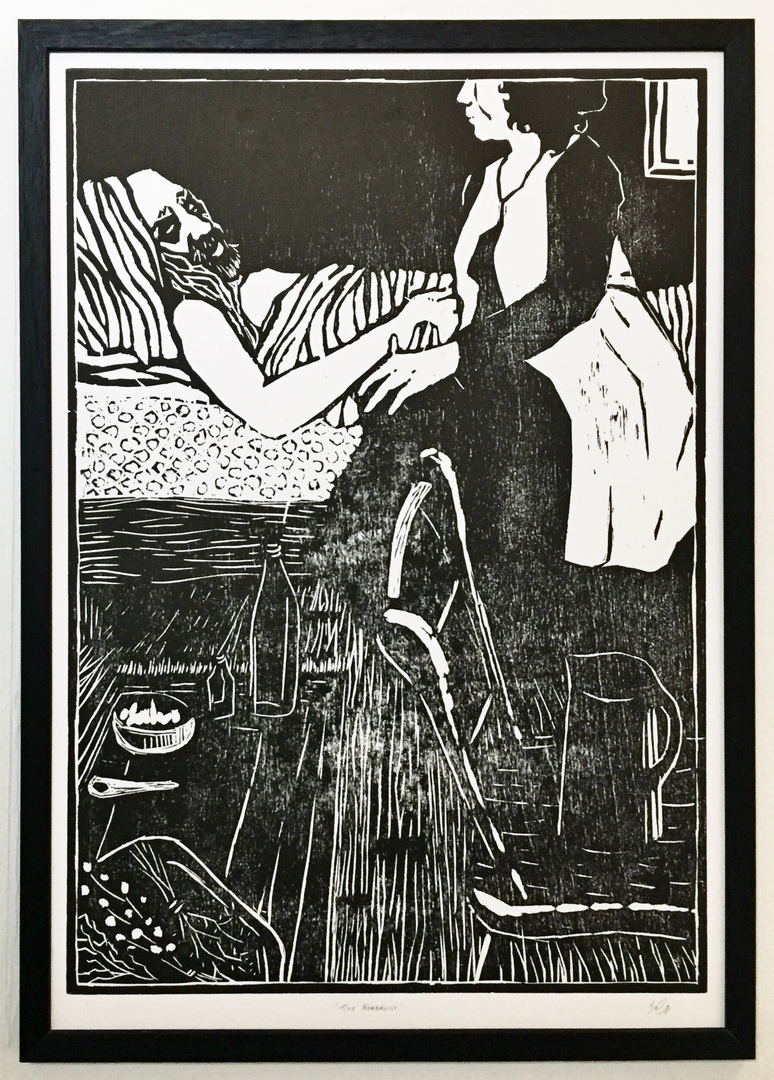 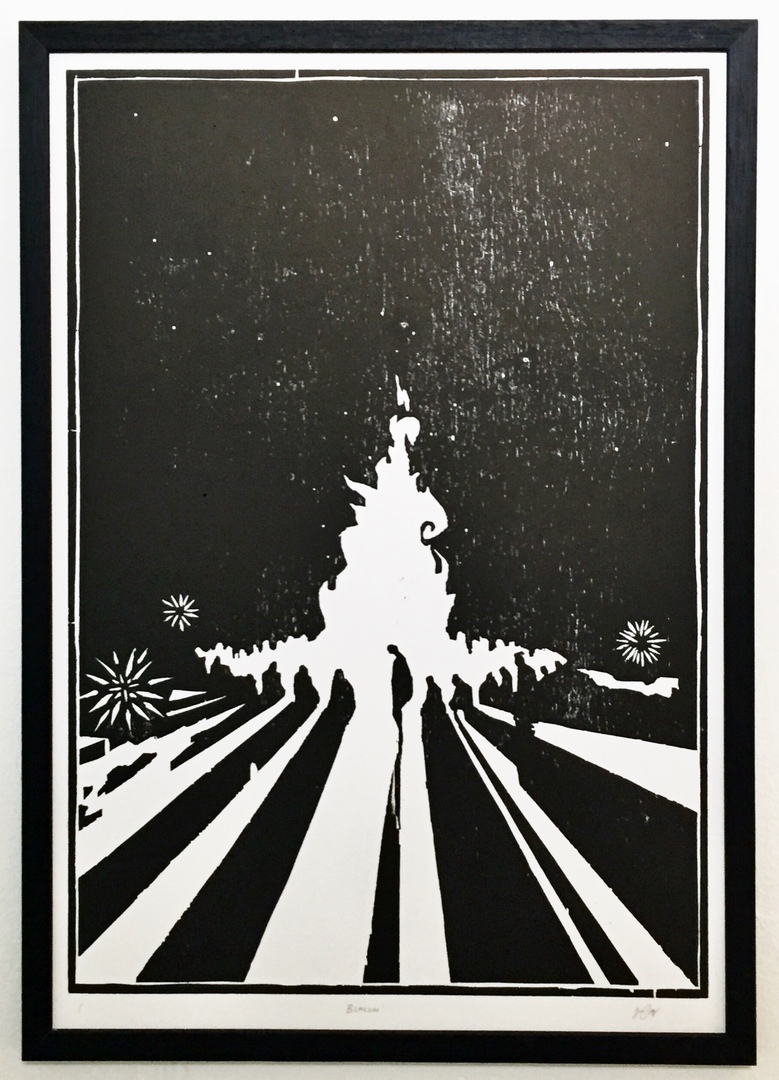 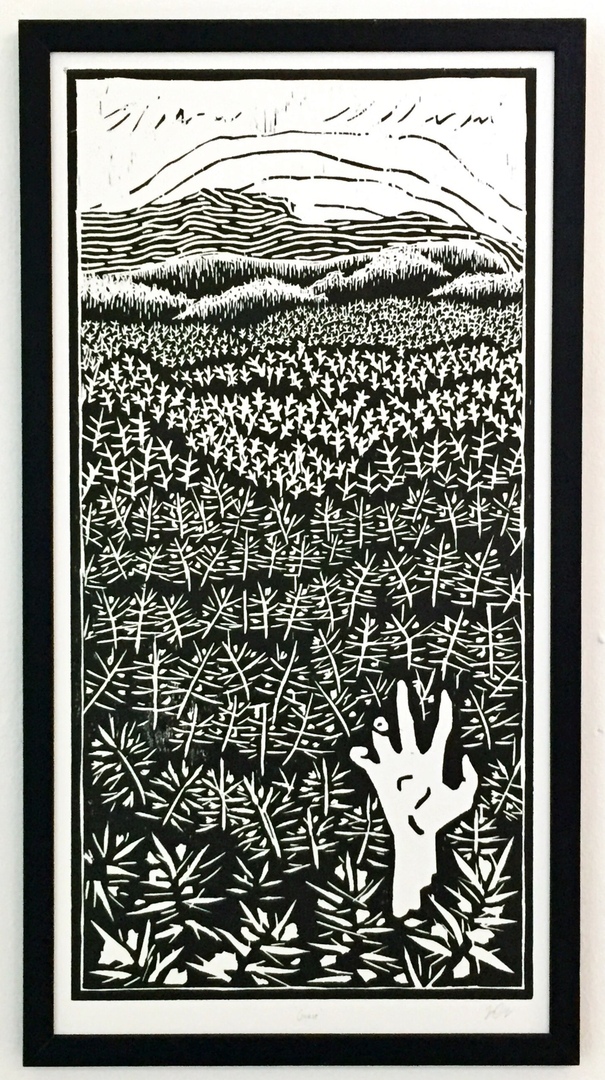 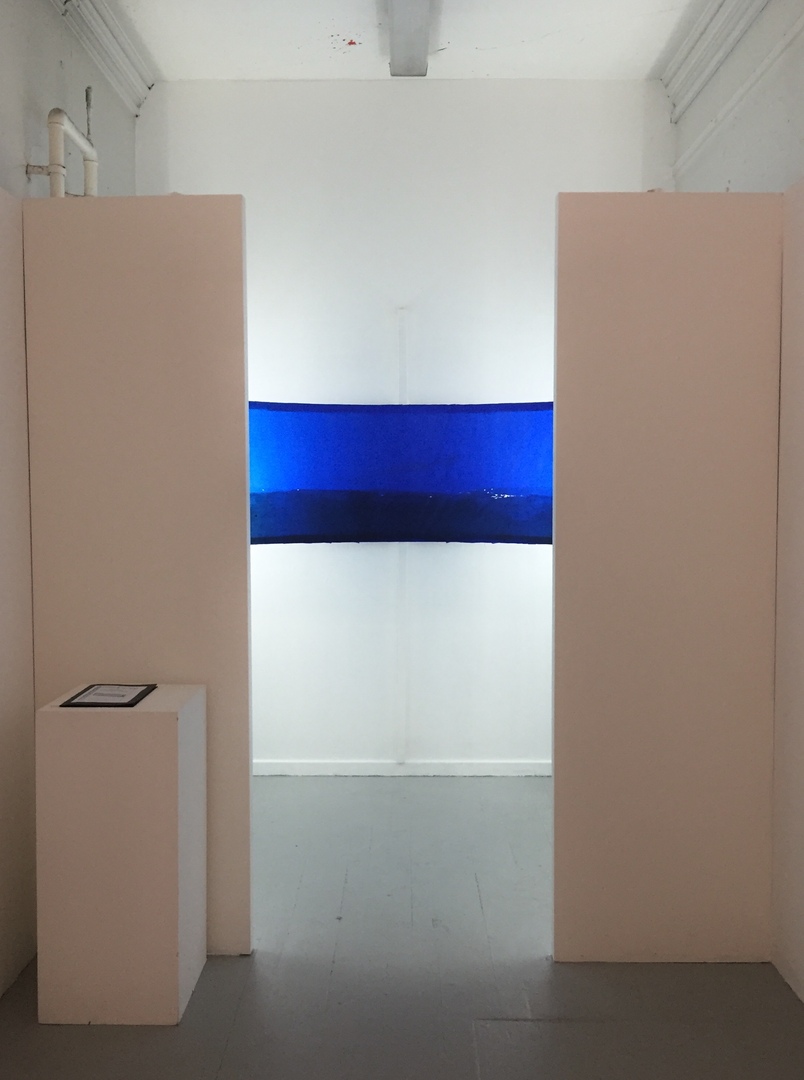 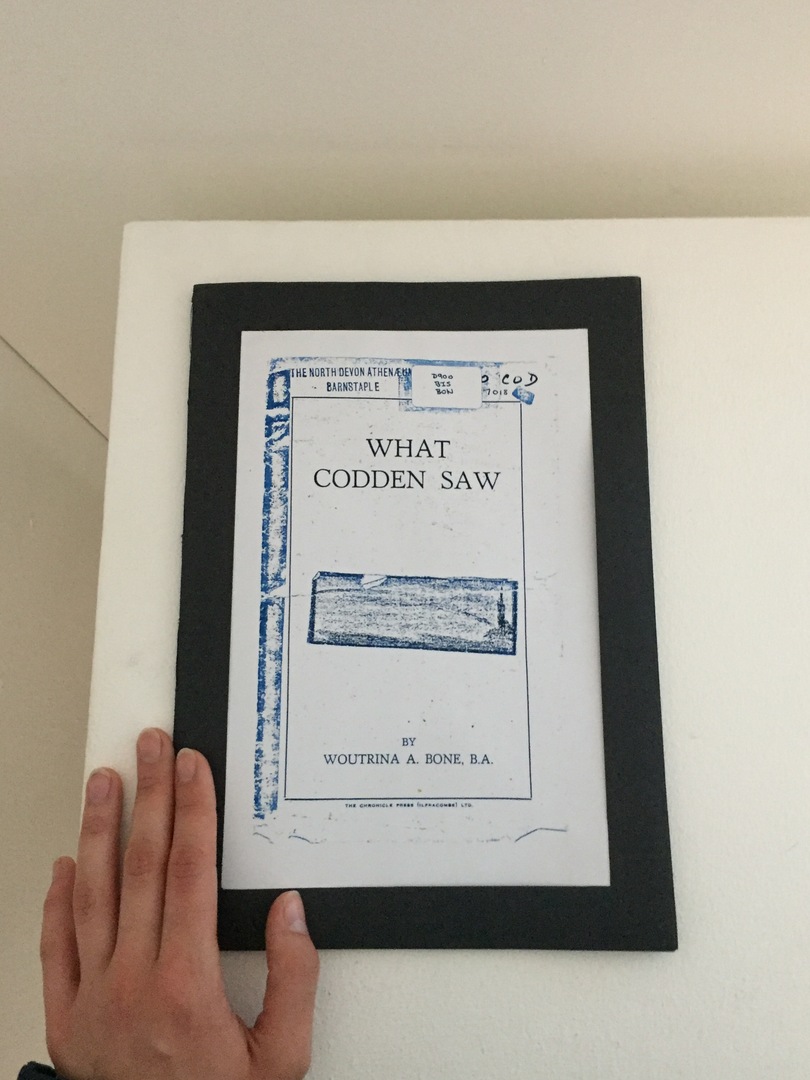 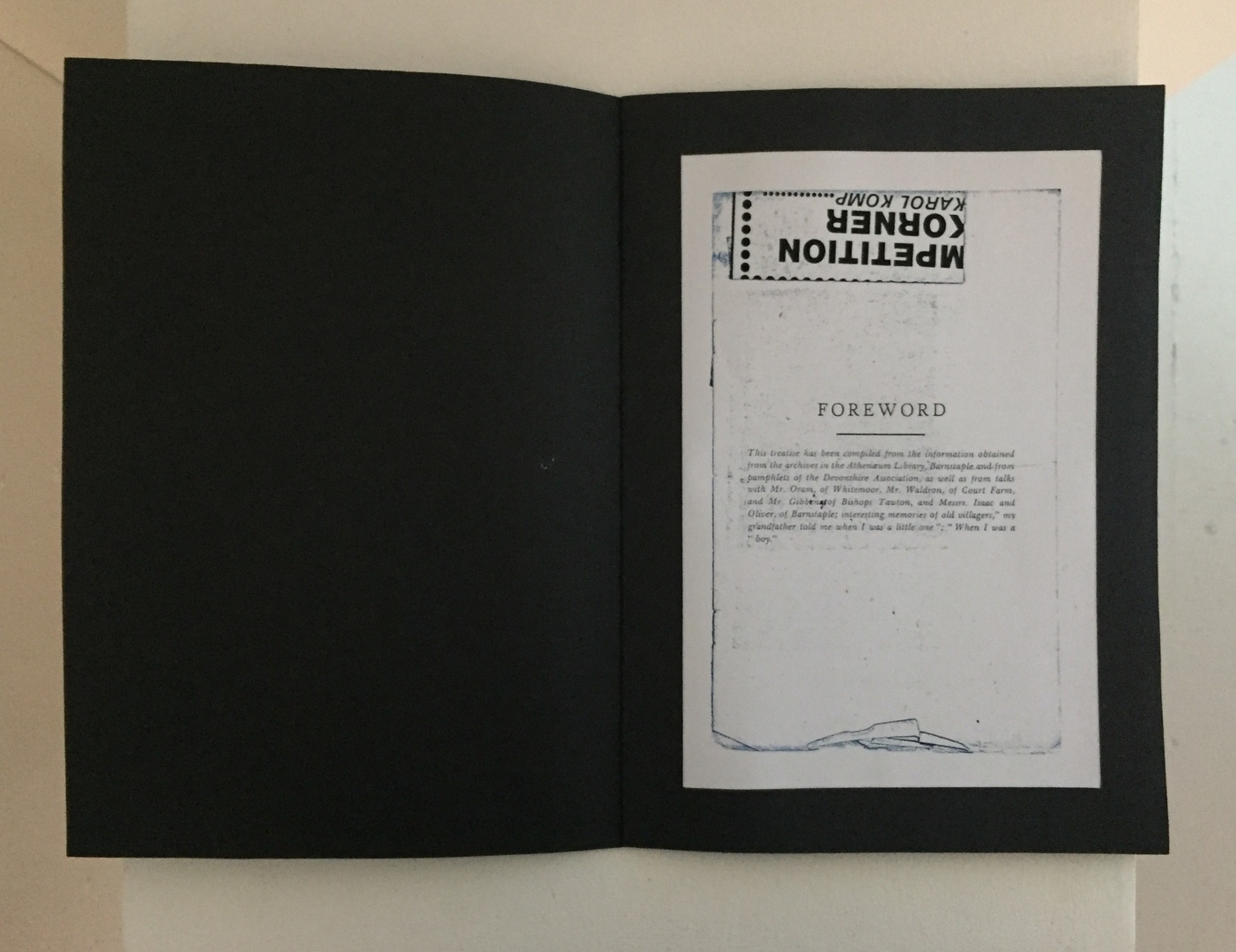