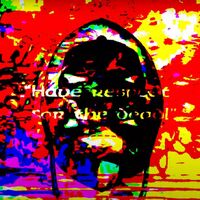 Black Lichen was made in homage to the styles and themes of the Italian 'Giallo' movement of the 1960s-'70s. The unnatural cinematography and unhinged narratives of Giallo films appealled to my fascination surreal cinema, as well as my desire to direct a film with tangeable narrative structure.

Directing the film made me realise ways that the surreal and the logical work together. For the past few months I have been making abstract visuals to compliment the performances of musicians and DJs. The visuals are often chaotic and incomprehensible, intended more as psychedelic lighting than 'a film', so it was hugely insightful and rewarding to work on a narrative film.

I intend to get involved in other narrative film projects in the future, as well as continuing my engagement in making video art for life performances.

This film would not have been possible without Indra Padhiar-Tutton, Niamh Barley, Alys Roberts, Louis Whitley, Caleb Thompson, Max Guthrie, and our actors, Hiroki Berrecloth, Sian Parry-Williams and James Mort, who all helped the project to run with efficiency and creative freedom. 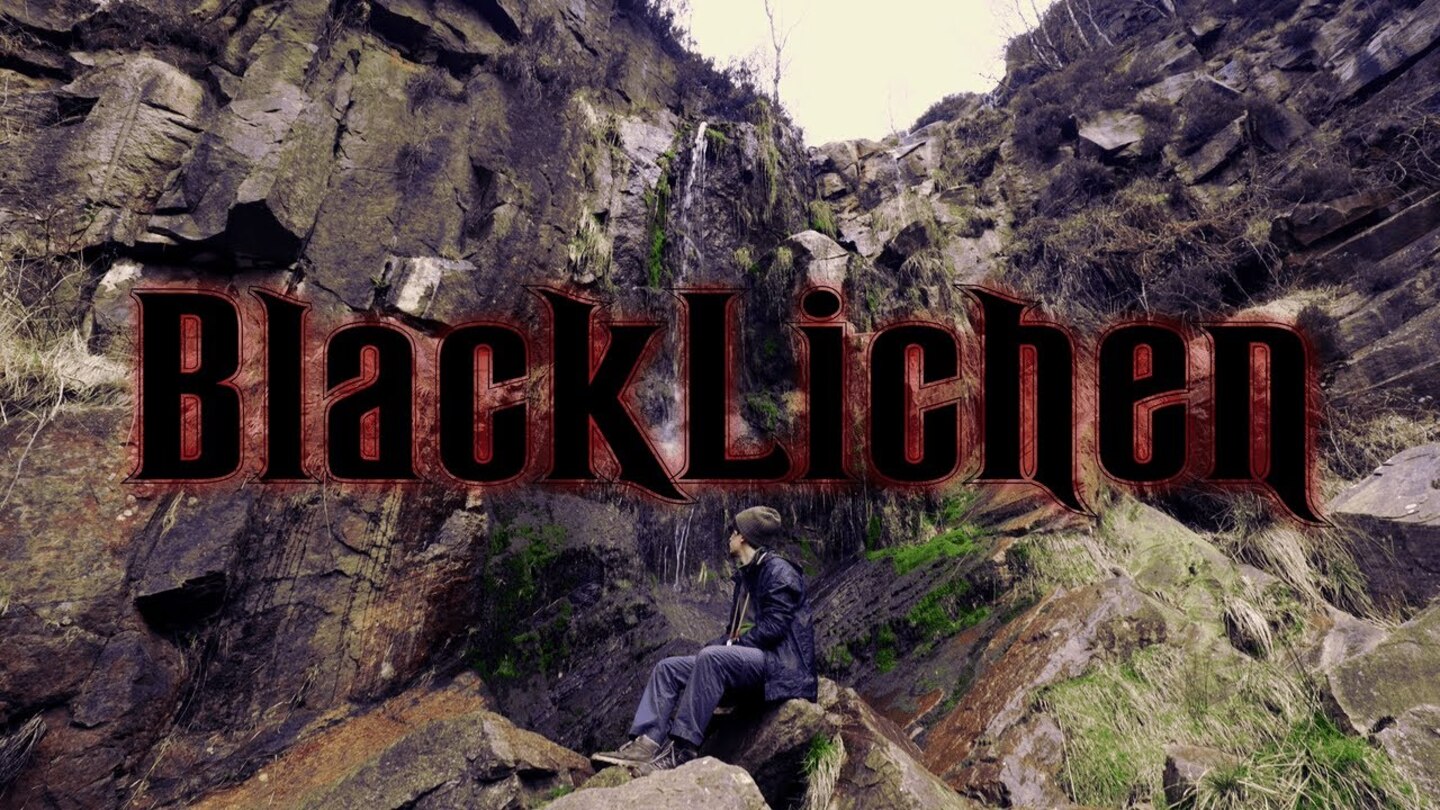 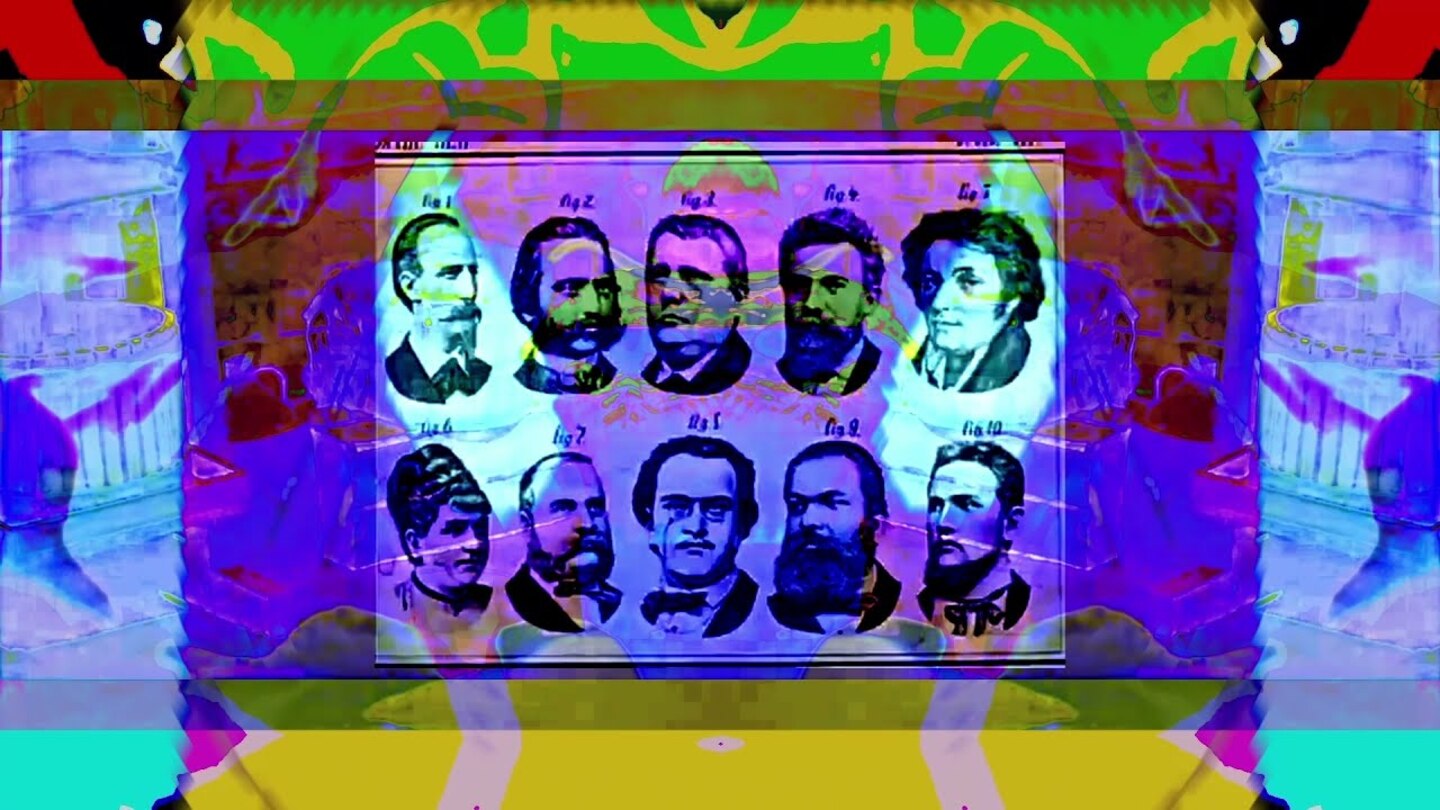 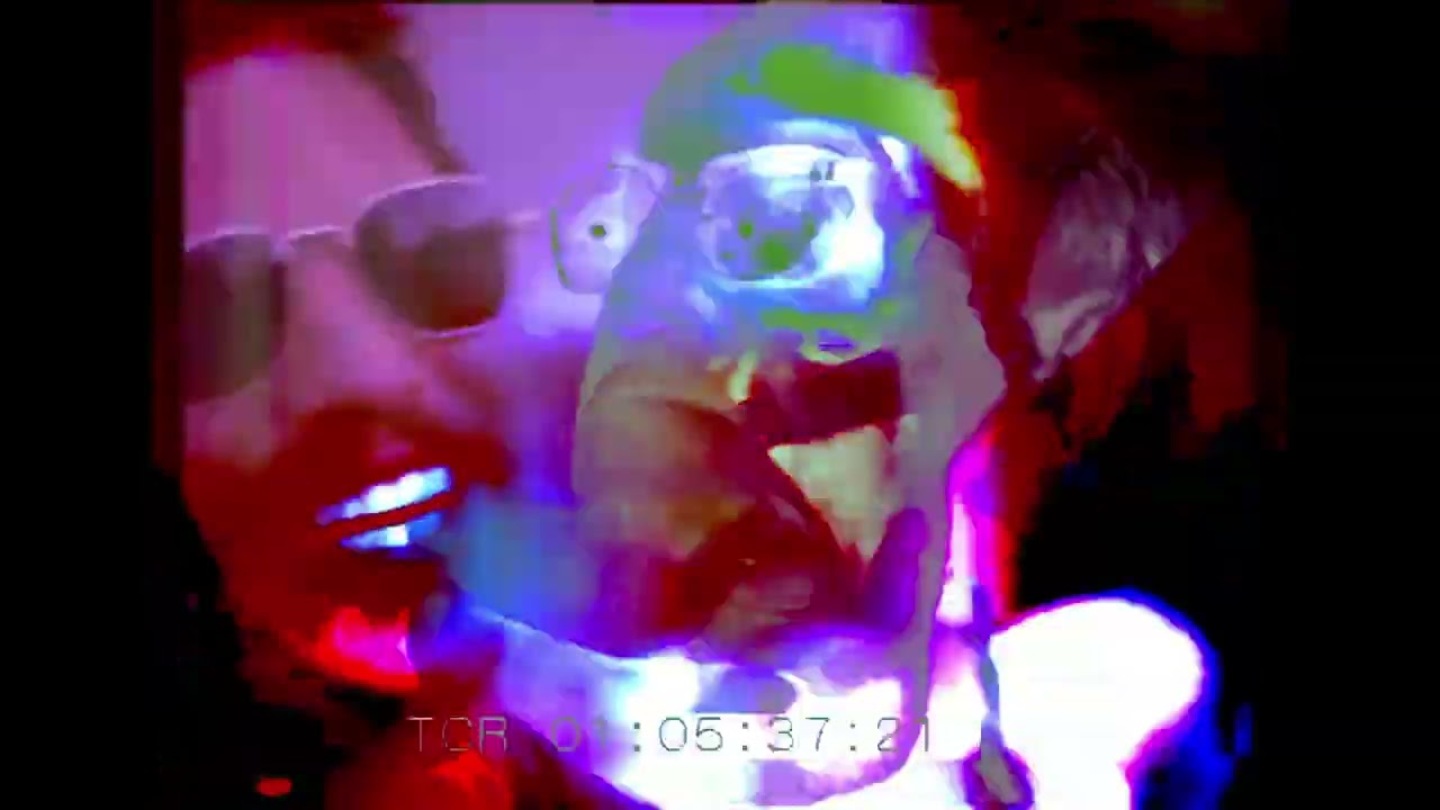