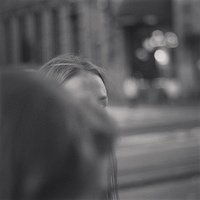 Using my experience of growing up in a small Northern town, I use my lens to create art from personal experiences of Northern British Culture. Particuarly interested in authentic and ethical working class representation within my documentary work and community based projects.

I have socially engaged with many local communities to create my films. Over the past year I have created two short documentaries;

'The Kings of Rock and Roll' which explores the Elvis Impersonator community in Oldham,

'Last Orders' - an experimental documentary presented as multi screen installation exploring the decline in Working Men's Clubs in the North of England, and declining Northern British Identity within these community spaces.

Alongside directing I spend a lot of time doing cinematography work on various projects, the most recent being a short comedy on the North South divide in Britain named 'The Elephant on the M1'.

I have worked as a solo filmmaker on numerous projects that have a personal nature to them, such as class division or ethical representation of people from lower socio economic backgrounds. However still maintaining collaboration with other filmmakers and artists alongside community driven work. By socially engaging with communities I have allowed myself to grow my skills as a documentary artist to be used to drive forward change and social perception of groups within society and individuals. 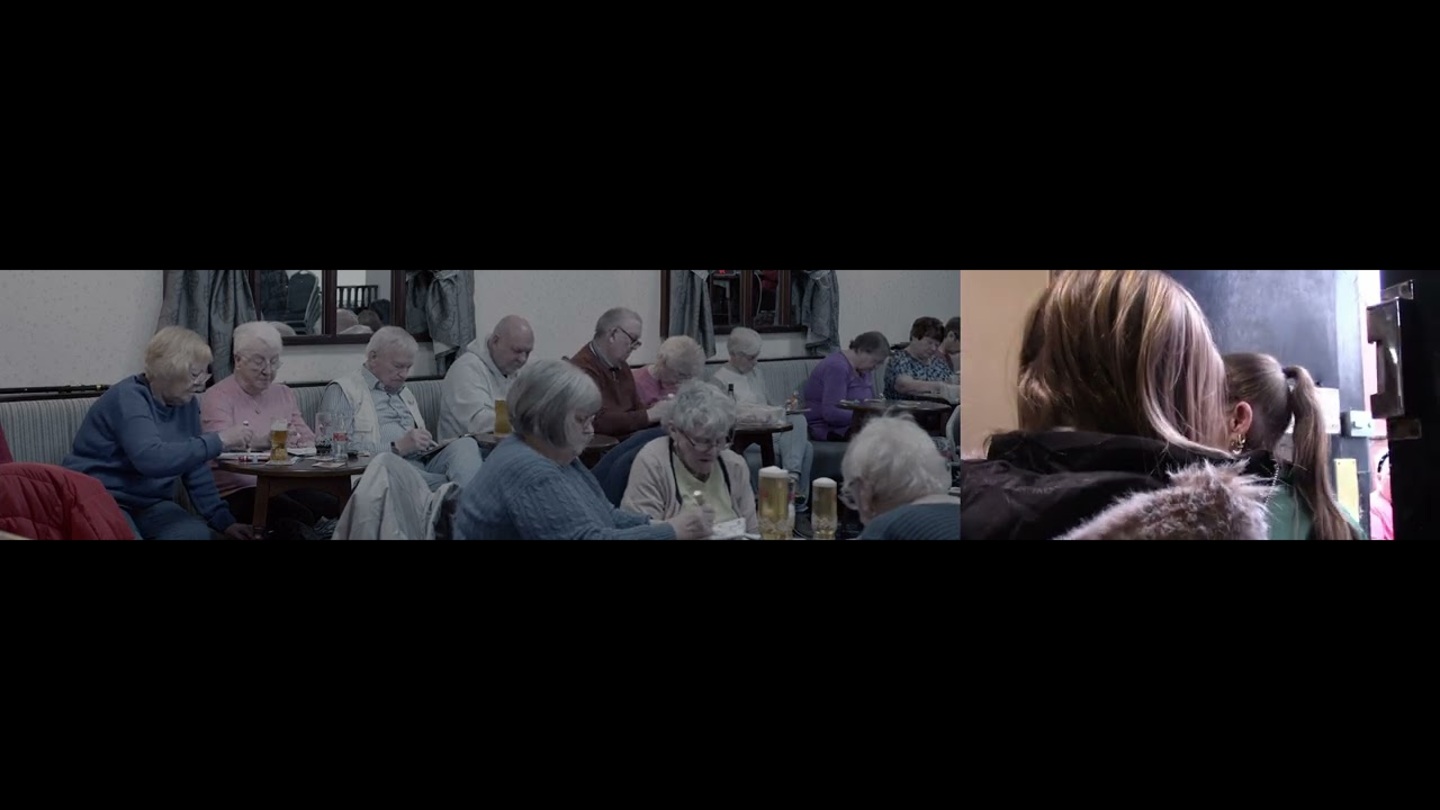 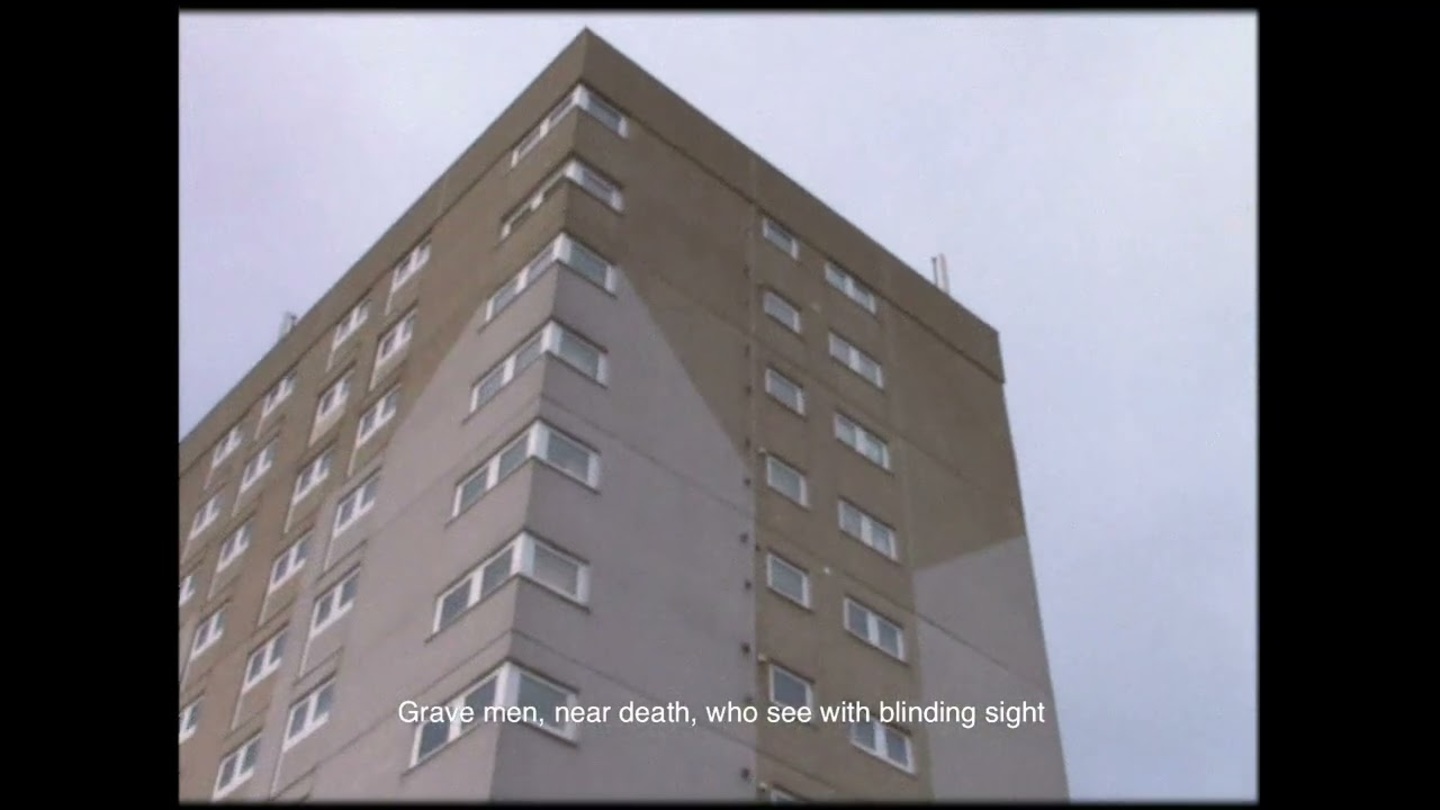 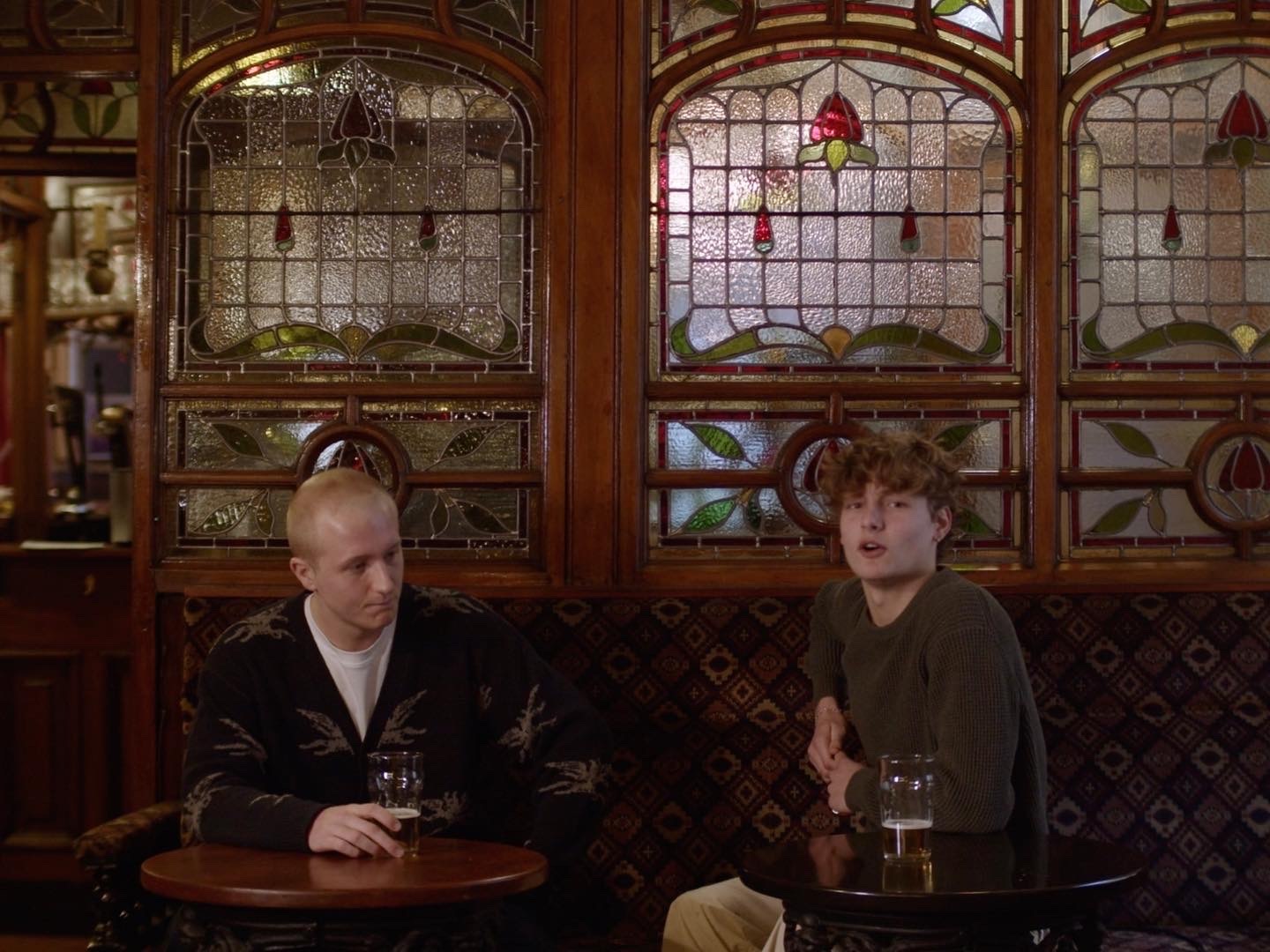 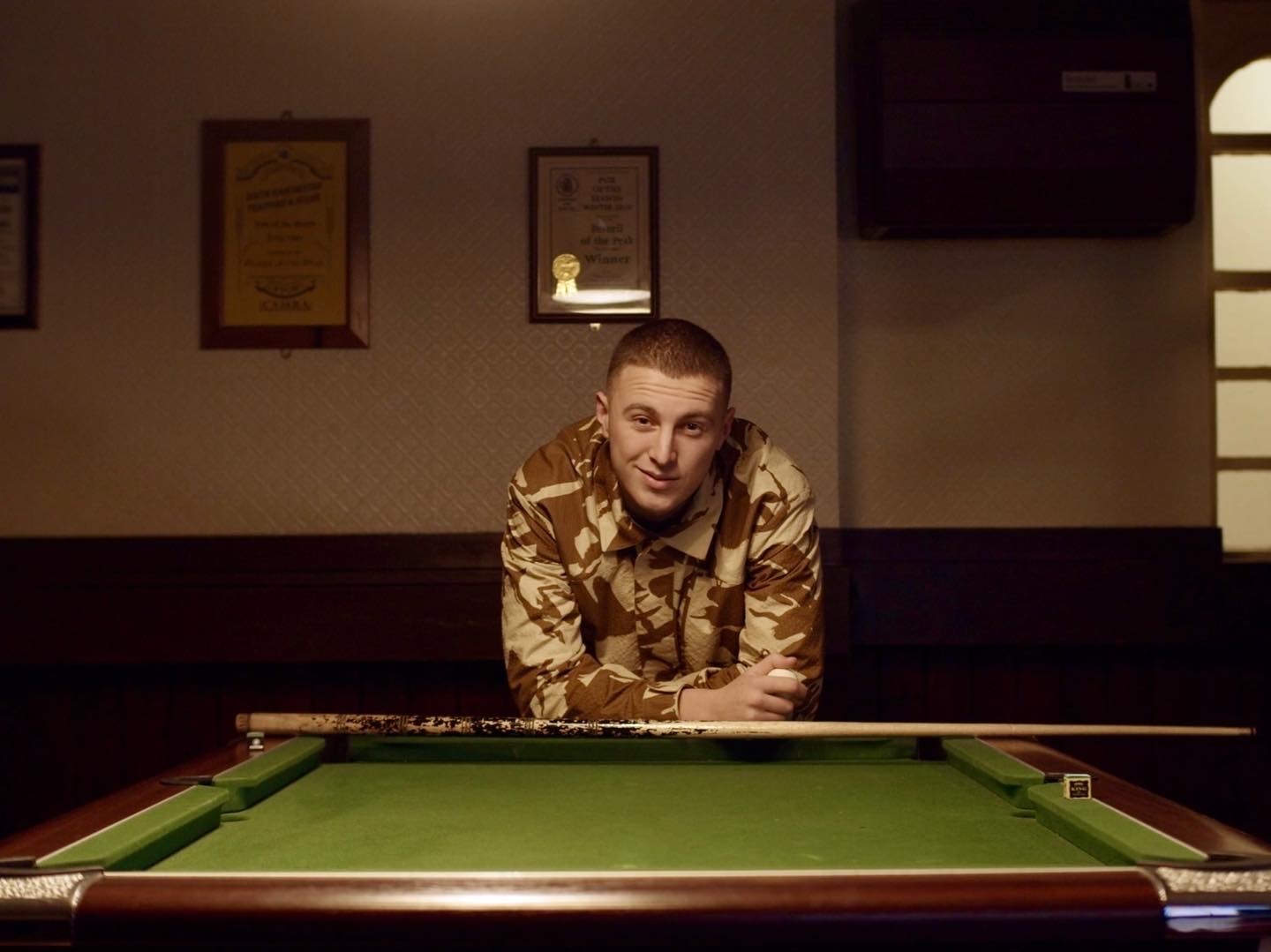 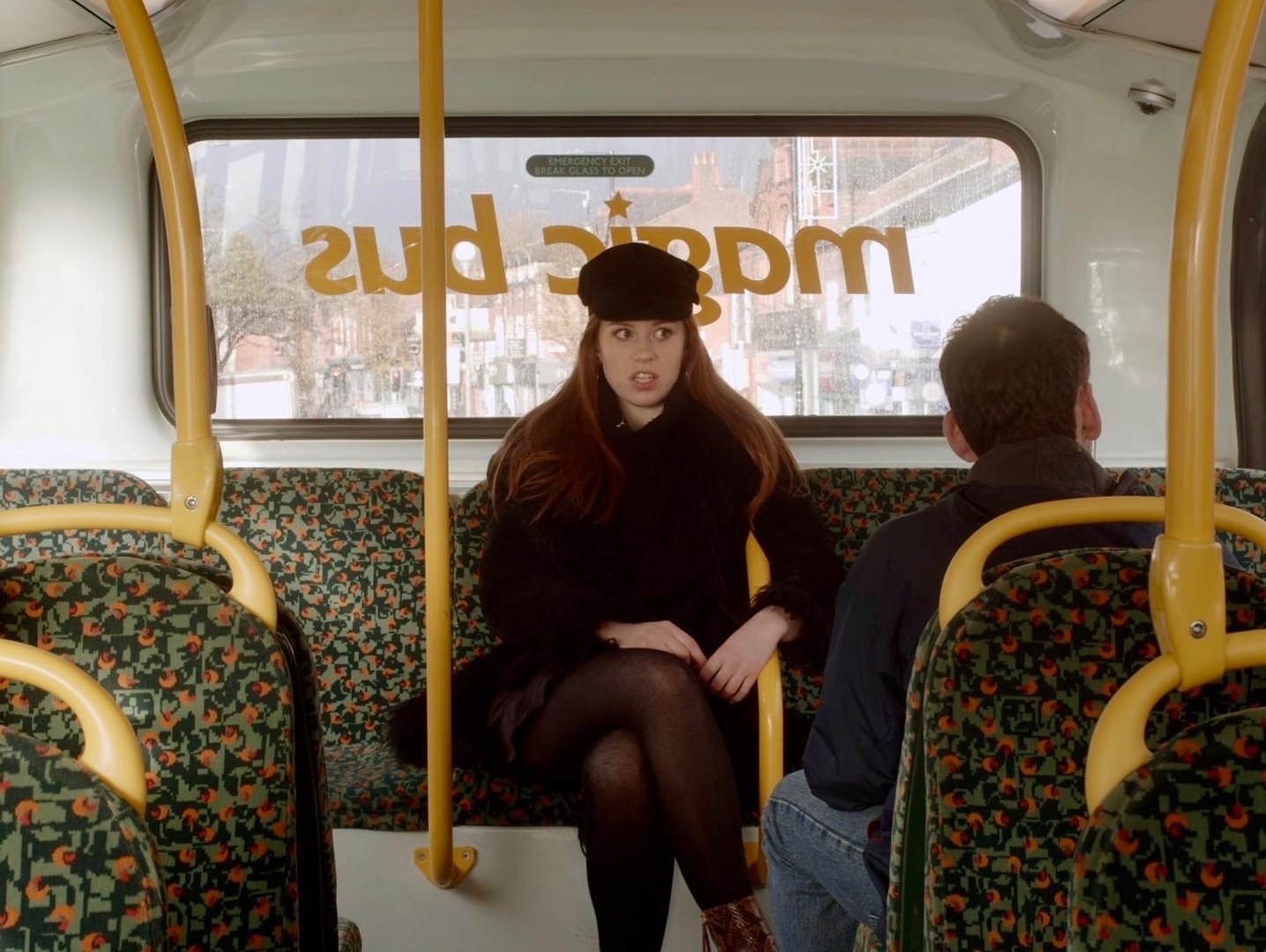 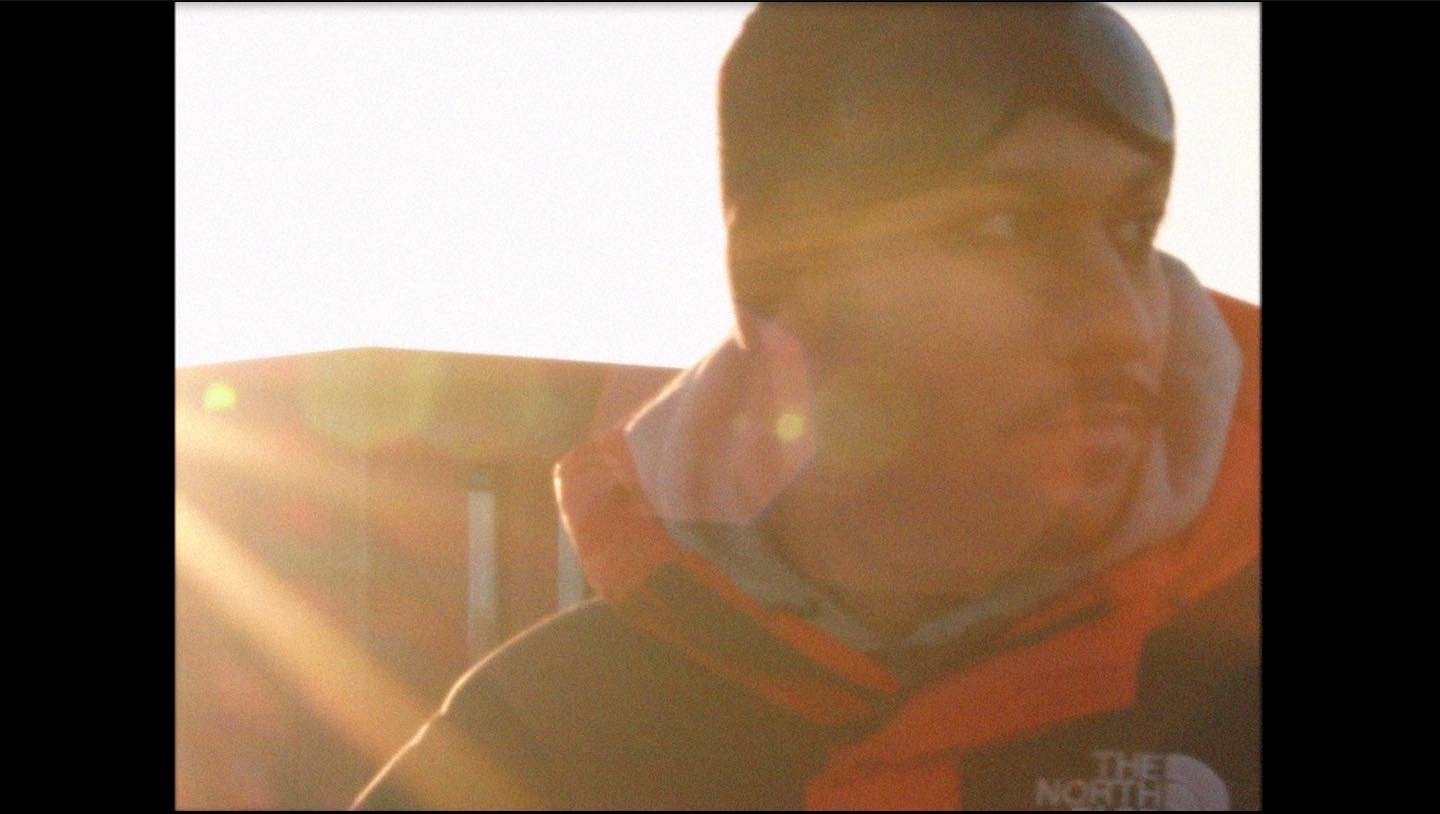 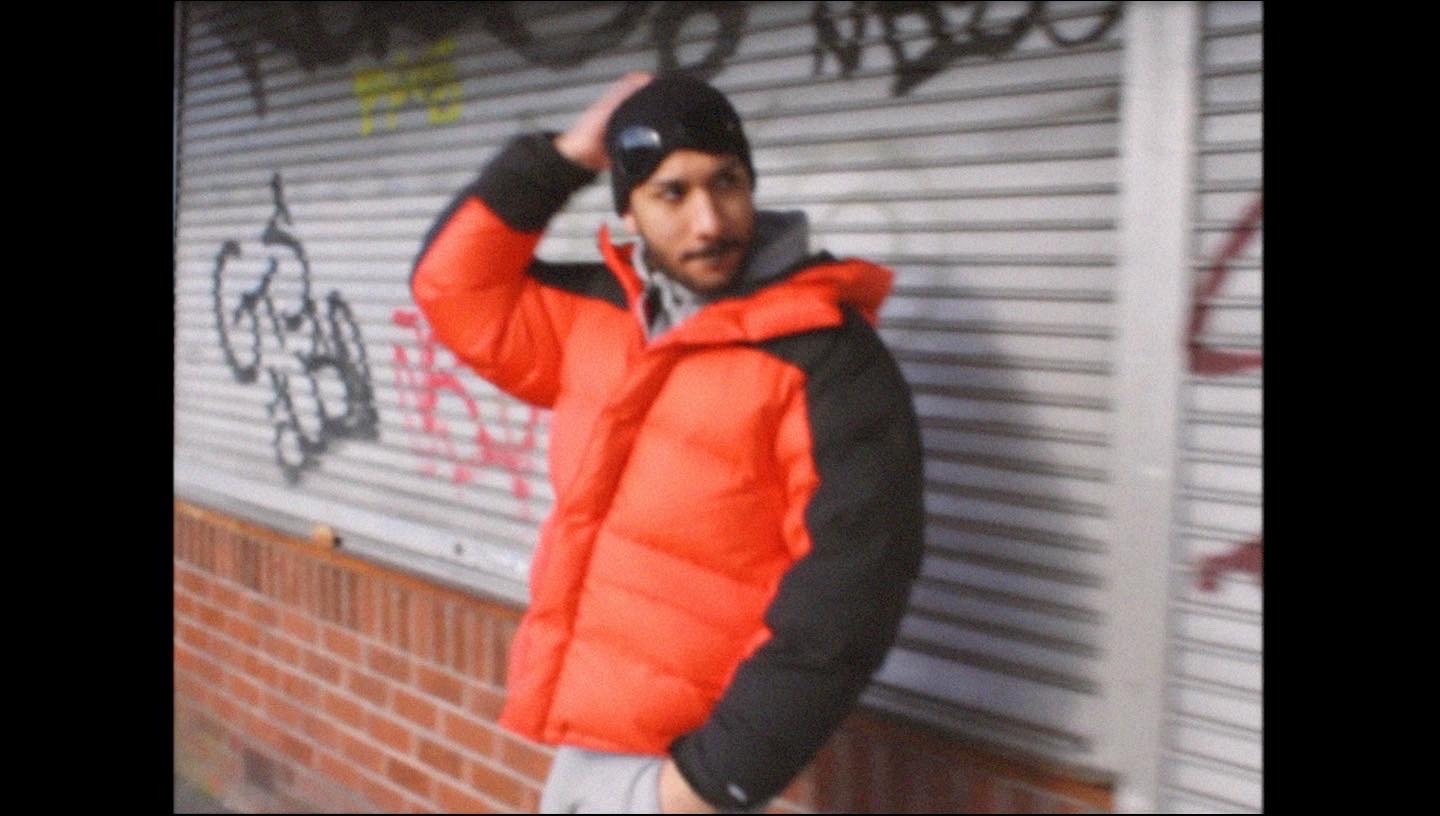 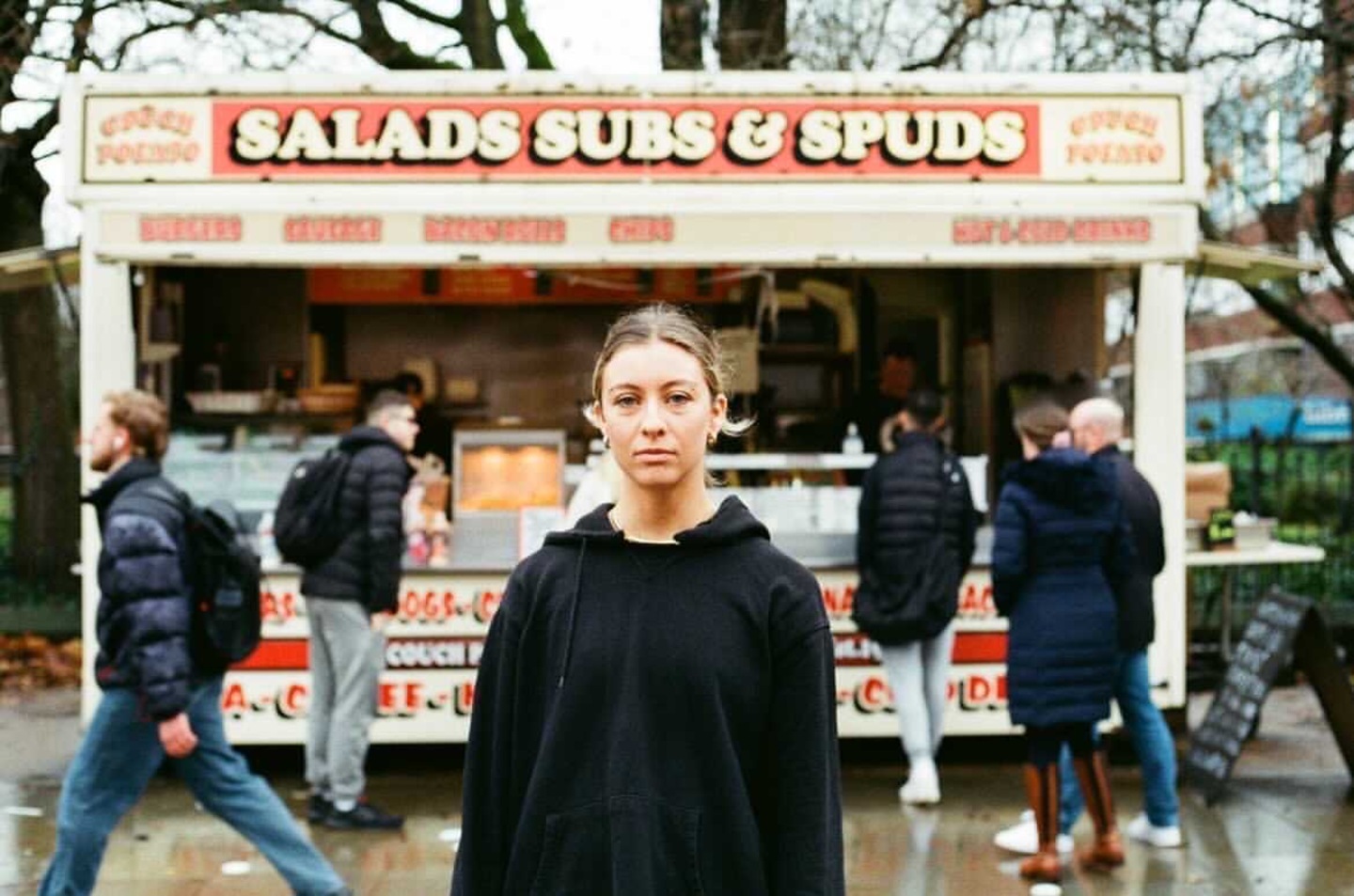