Gateway Ireland has emerged from the complexities and fears of the foreseen impact that the UK’s departure from the European Union may have on the socio-political, spatial, and infrastructural conditions of the border that currently partitions the island of Ireland.

An alternative to the destructive Irish Sea ‘Backstop’ and an international collaborative solution to a ‘Hard’ Customs Border, Gateway Ireland is an intermodal freight terminal that operates semi-autonomously for the controlled movement of goods and continuation of ‘frictionless’ cross-border connectivity.

Gateway Ireland puts in place the progressive, yet pragmatic, economic and customs infrastructures needed to support the United Kingdom of Great Britain and Northern Ireland’s transitional exit from the European Union, establishing a peaceful frontier between two significant unions. 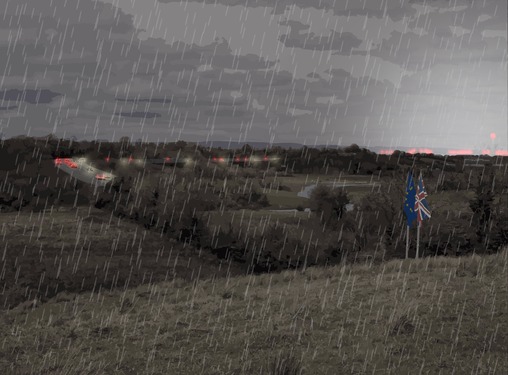 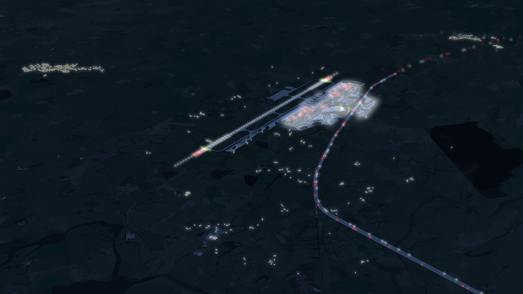 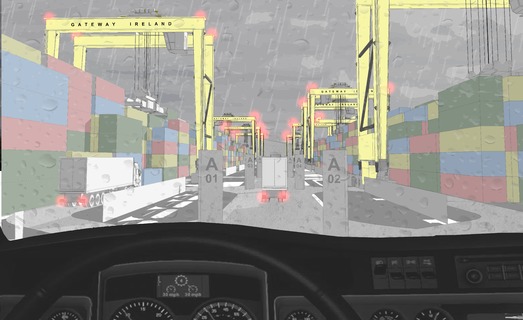 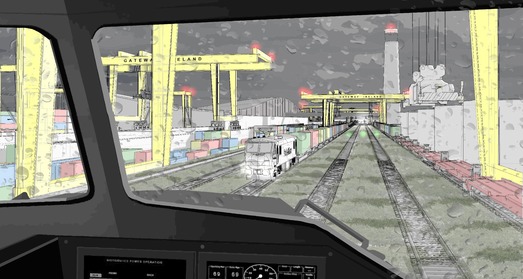