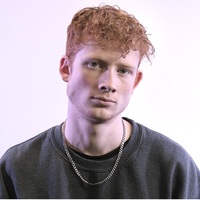 I am a Bristol-born performer, director, writer, musician and producer aiming to encourage human connection through devised theatre. With my creative partner, Chris Richards, I have set up a theatre collective, Bitterroot, specialising in body-based contemporary theatre, exploring attempt, self-acceptance, and the human condition. Together we wrote, directed and performed our first play in January 2022 titled If it's to Break, which, after a very positive reception, we took down to Bath Fringe Festival and were consequently asked back to perform the play at the venue twice a year.

Alongside Bitterroot I am also the co-founder of Here Lies a Dragonfly, a theatre collective formed in the memory of our lovely friend Eliza Charlotte Morris whose relentless creativity and passion inspired us all. With this collective I directed a self-devised piece called Stockpile, exploring connection in the face of impossible tasks. As well as directing I also composed and performed the music for the piece, playing the keyboard onstage.

After the summer I will be briefly heading down to Bristol to work on a few projects before moving back up to Manchester to continue making theatre with Bitterroot. 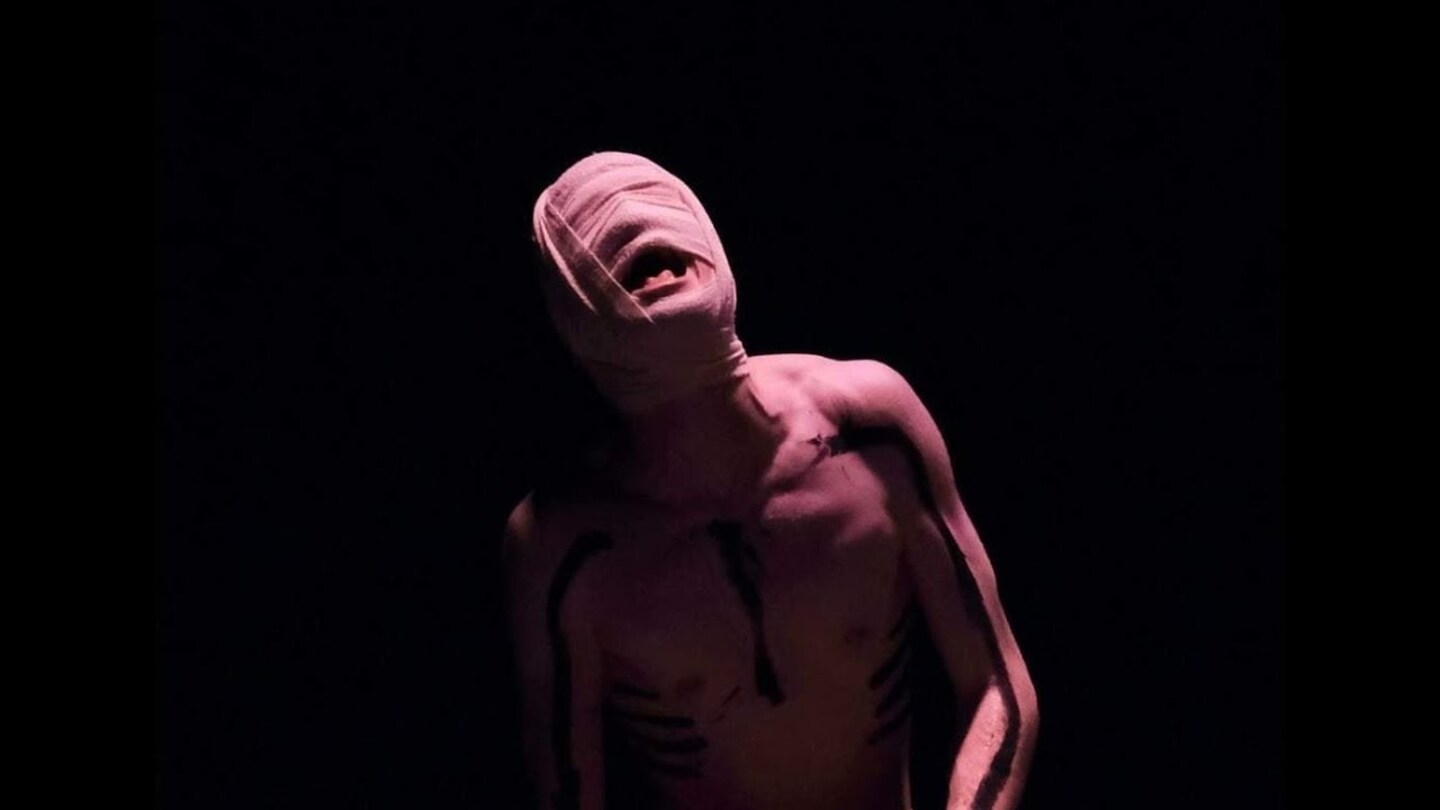 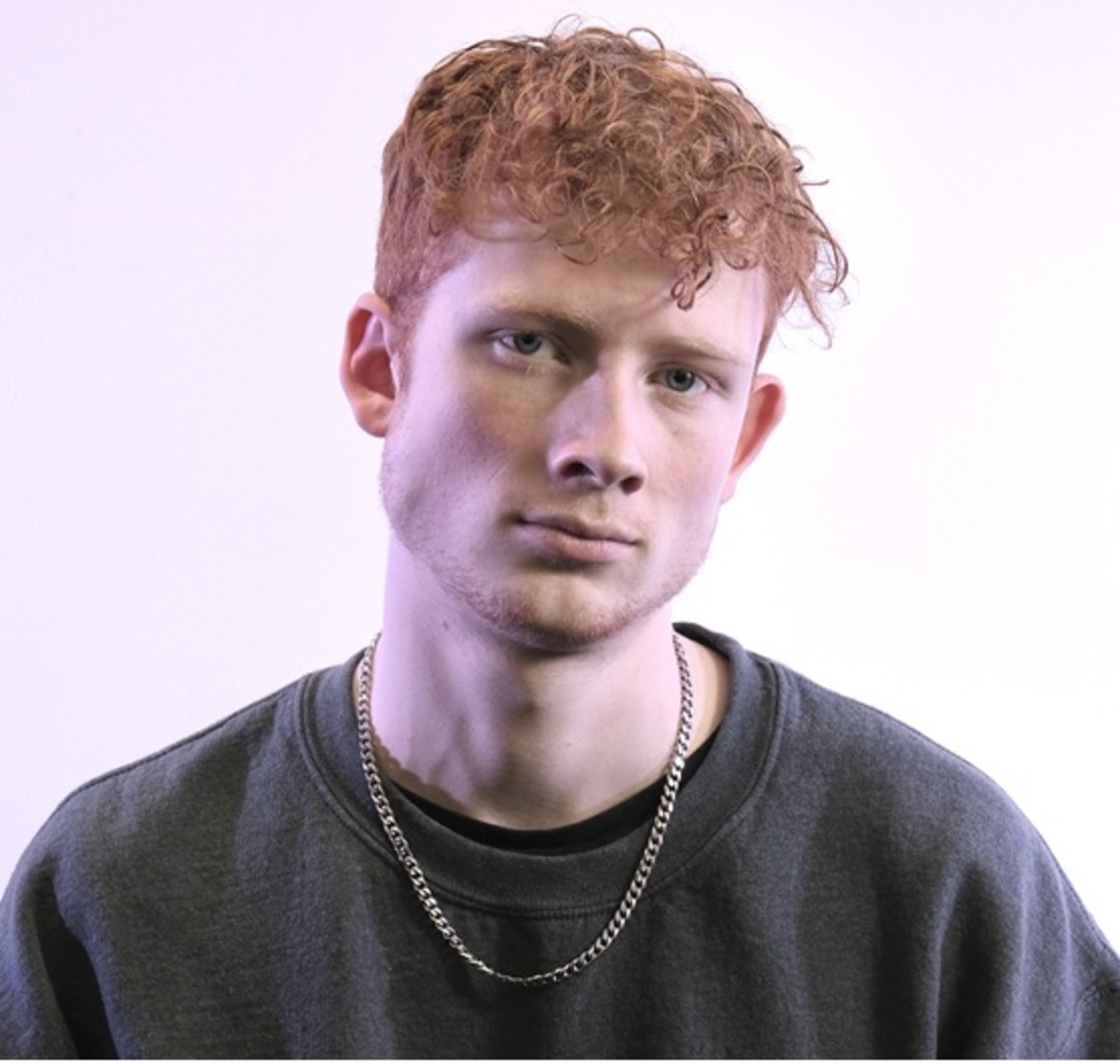 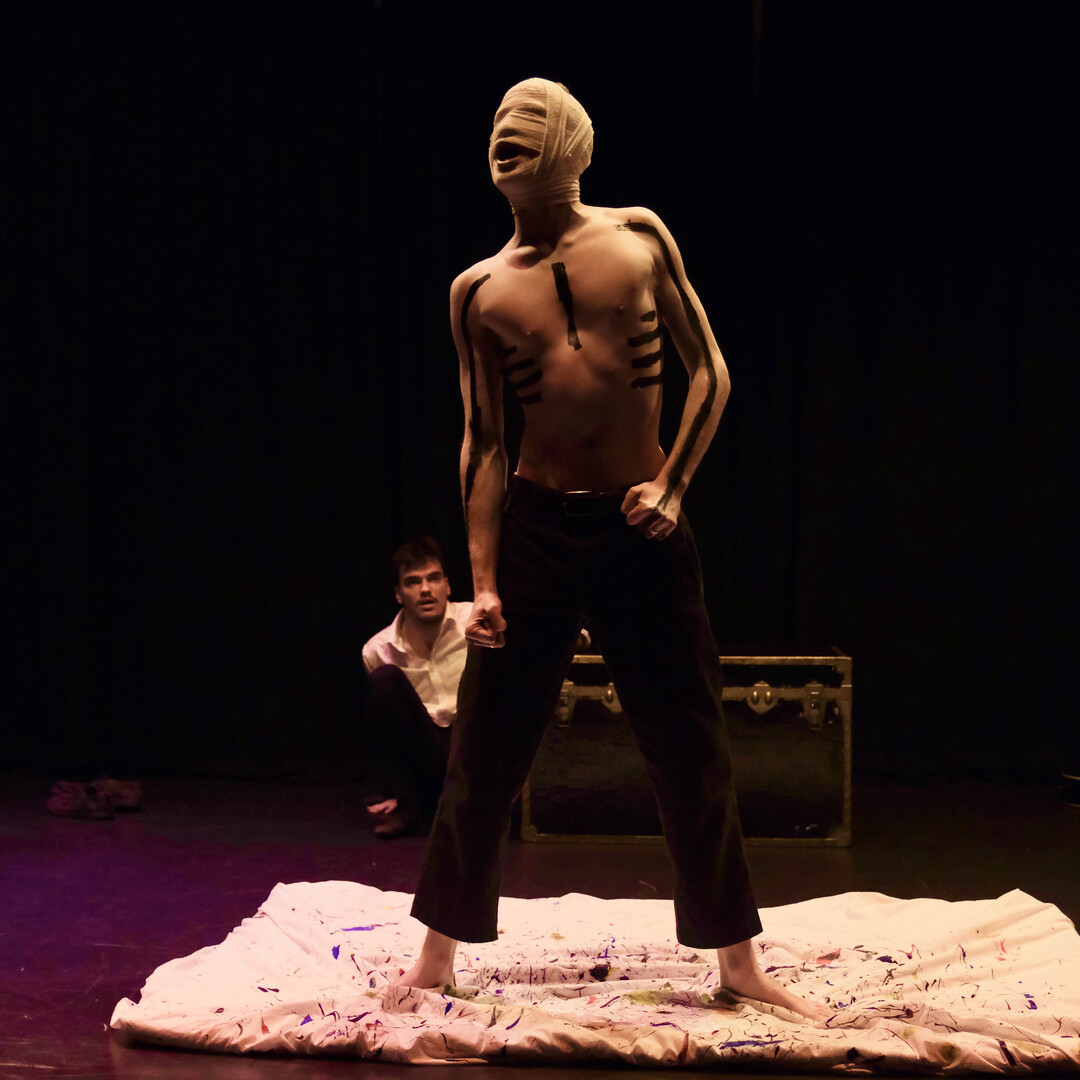 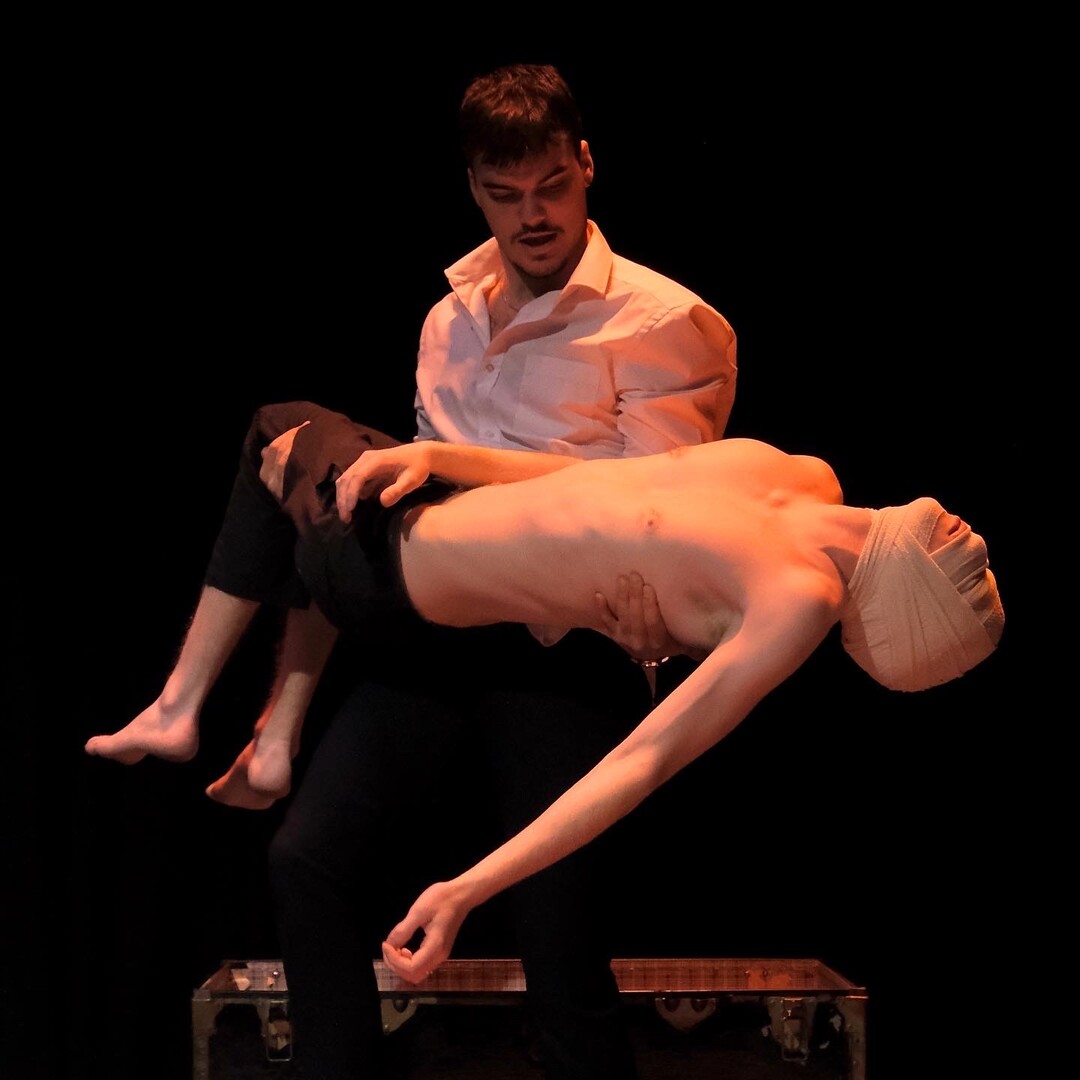 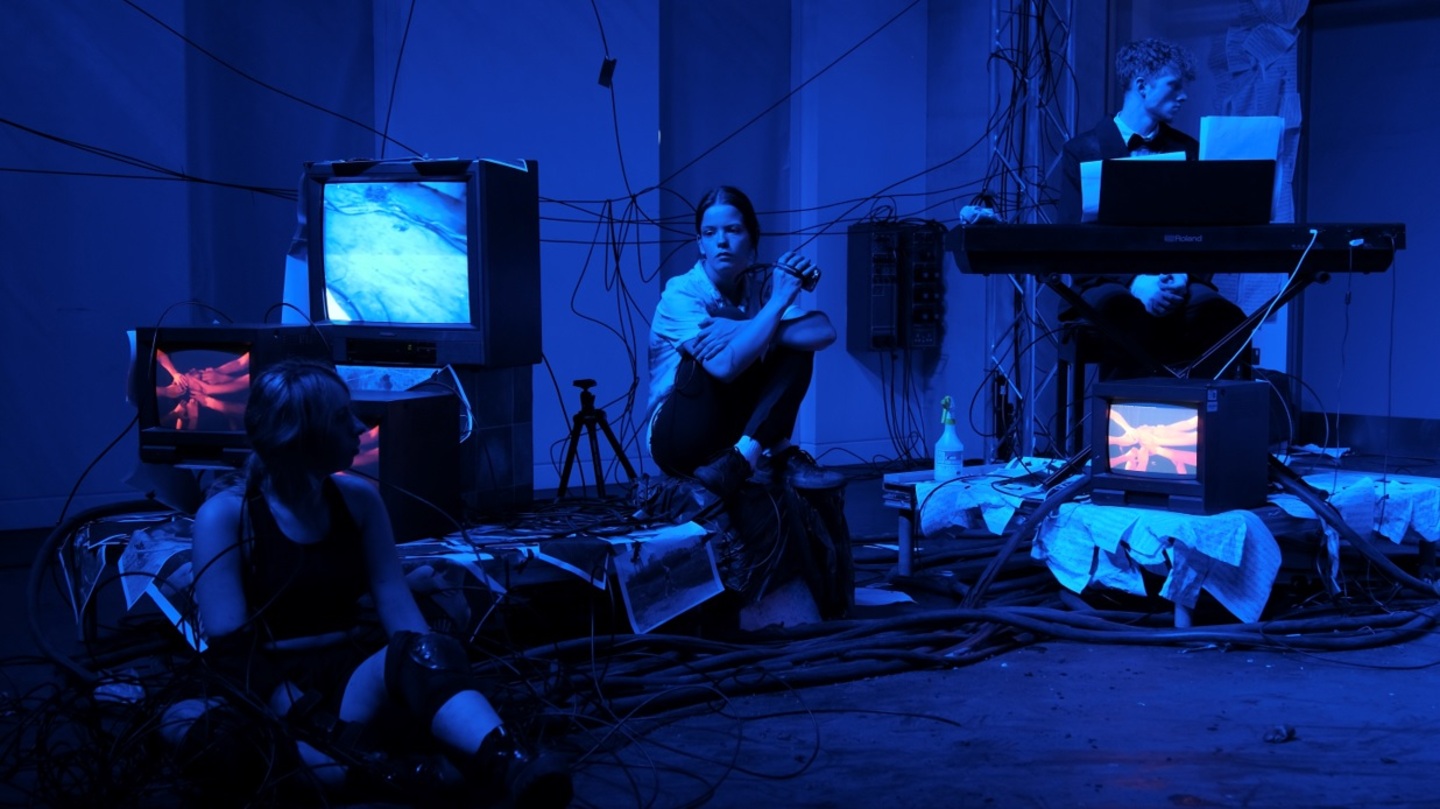 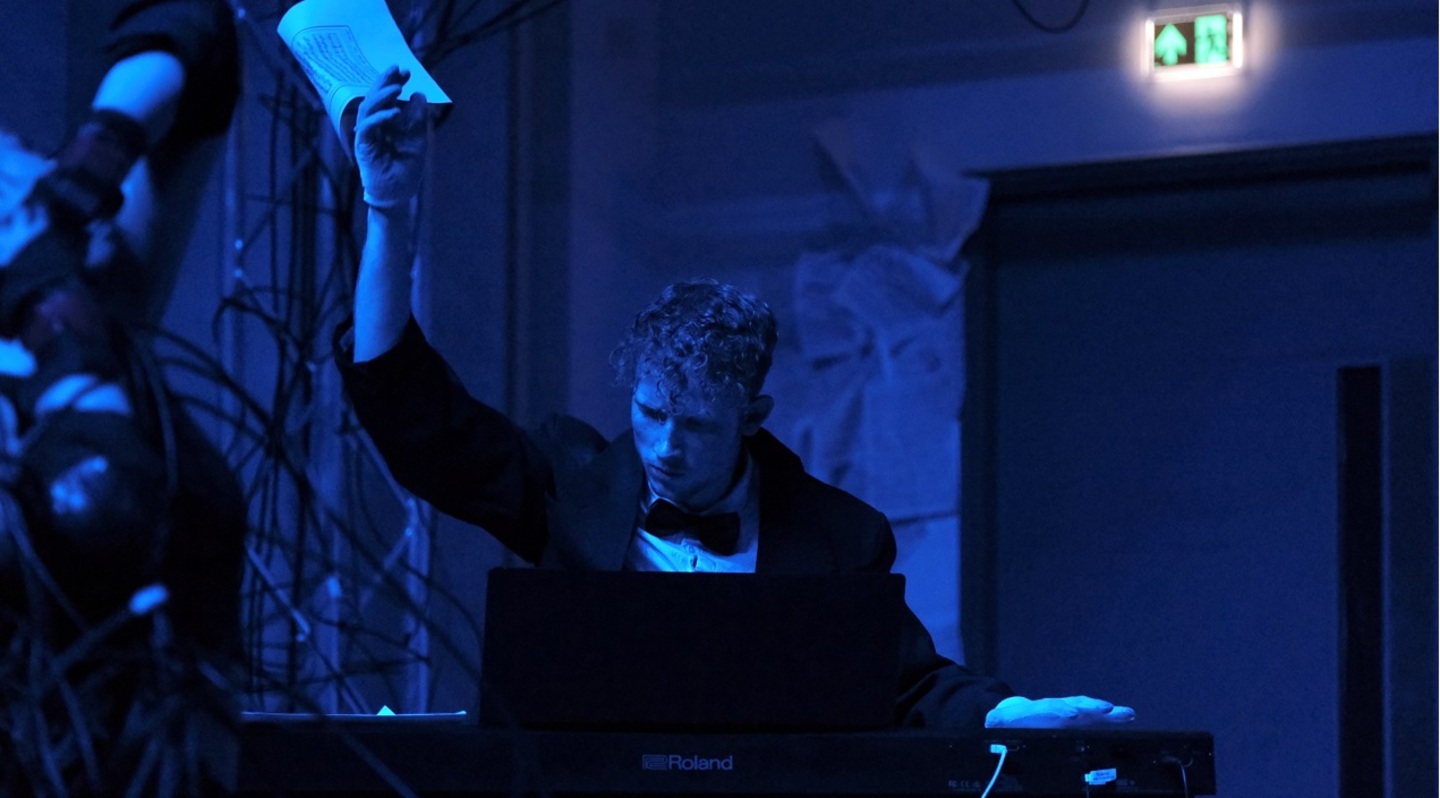 Next Profile
All Drama and Contemporary Performance Profiles