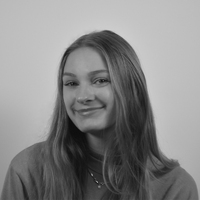 Based in Manchester, UK. I’m a graphic designer graduating from Manchester Metropolitan University who explores self-directed and collaborated briefs including Little Brown Books. Inspired by traditional and contemporary methods and artists including Jessica Walsh, Aesthetica Magazine and Enrico Becker.

From Publishing to Branding, I enjoy solving elements to work together and compliment each other, exploring conventional and unconventional perspectives to tactile elements enhancing freshness and creativity for a diverse target audience inspired by my personal visual language.

influenced by the photos I take, this is part of my process to idea generate and push ideas further, from the screen to print. I aspire to design and create projects that influence not only myself but new audiences in positive ways.

‘ONCE IN A BLUE MOON’ Publication

The first A2 publication of the RGB limited series ‘Evolve’.

Influenced by the rarity of blue, I juxtaposed 18–24-year-old fundamental perspectives with my new perspective using the theme of uncomfortable, narrating the transformation of becoming blue. A restrictive, black-and-blue contrast of art-directed objects conveying human involvement, emphasising texture for an uncomfortable feel. The typography of my audience’s handwriting is embossed to give ‘Blue’ an identity and a sense of feeling human.

Kept together with a portrait belly band, ‘Evolve’ is debossed on uncoated paper for an uncomfortable rough texture and saddle stitched binding to hold the large scale taut. Benefiting from a community engagement, handled by multiple people, and a big space to engage with, this is ‘Evolve’. 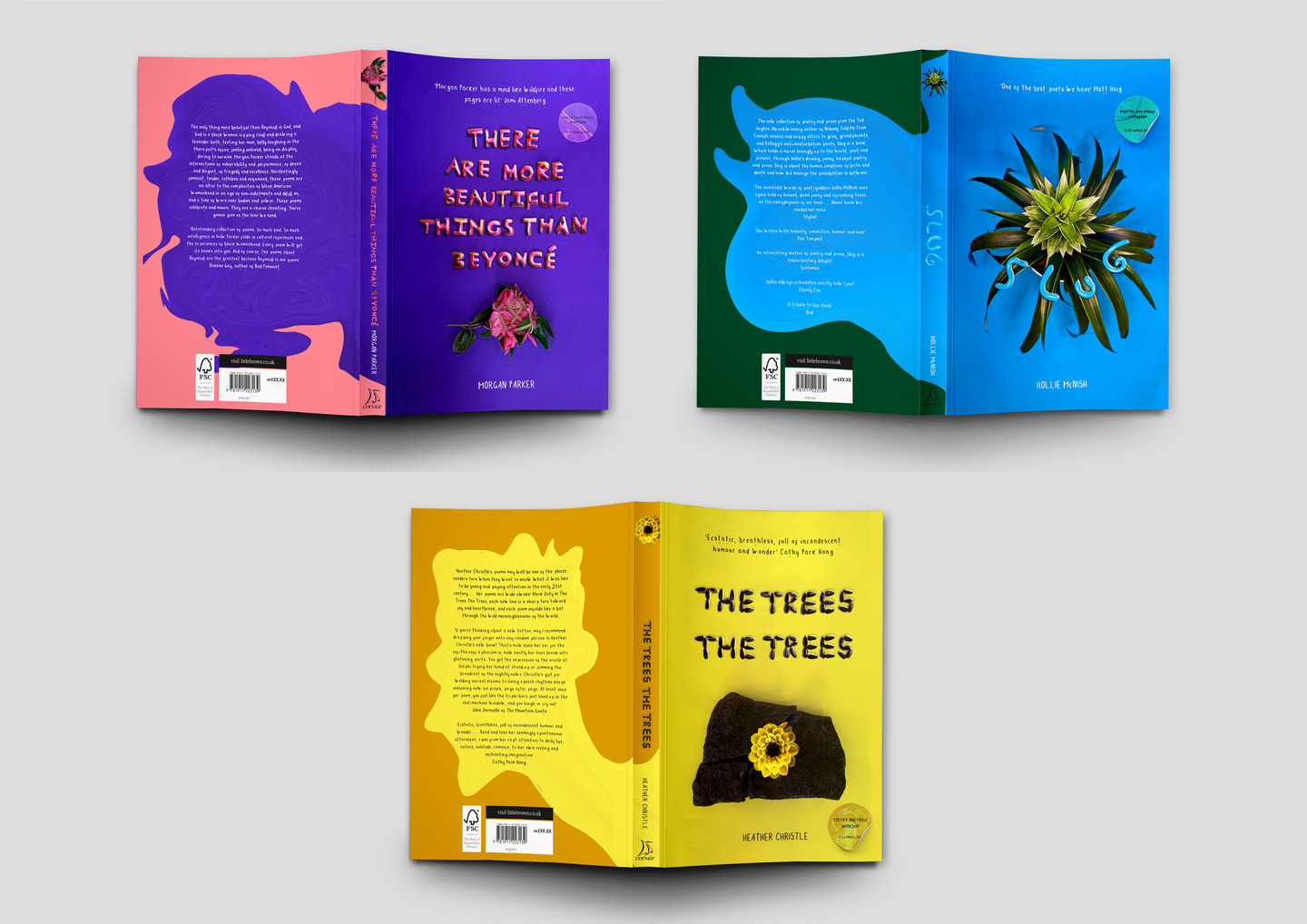 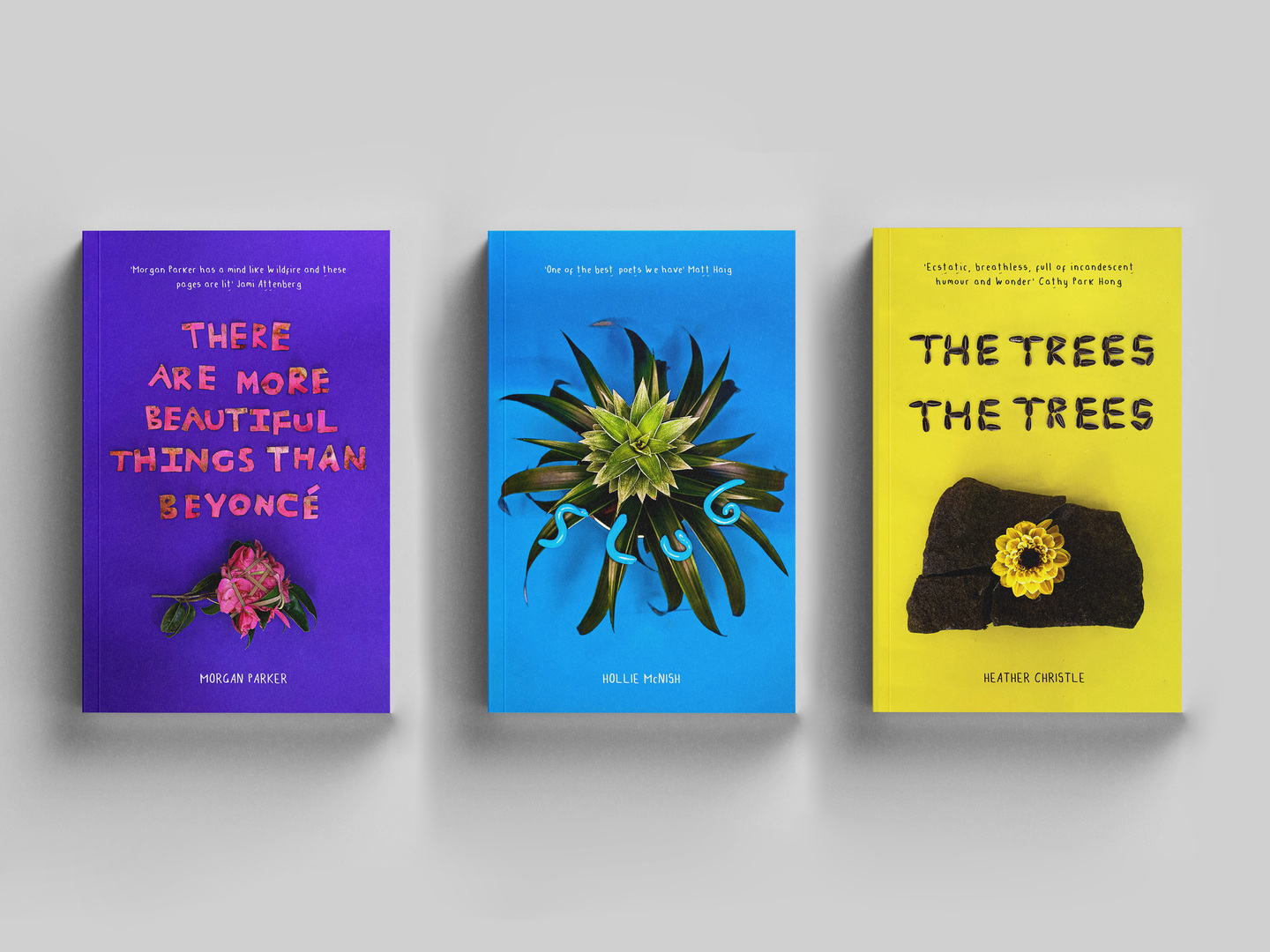 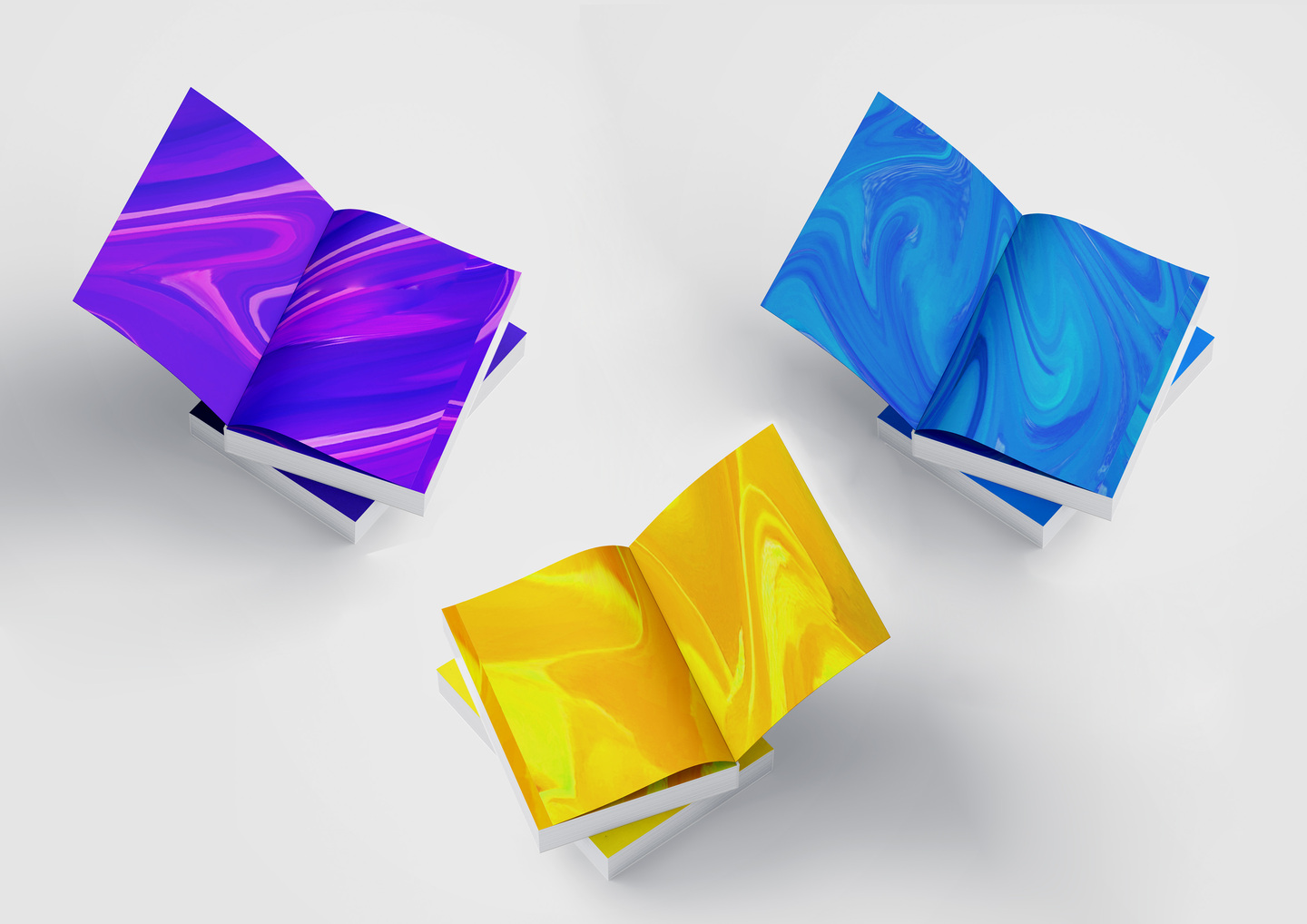 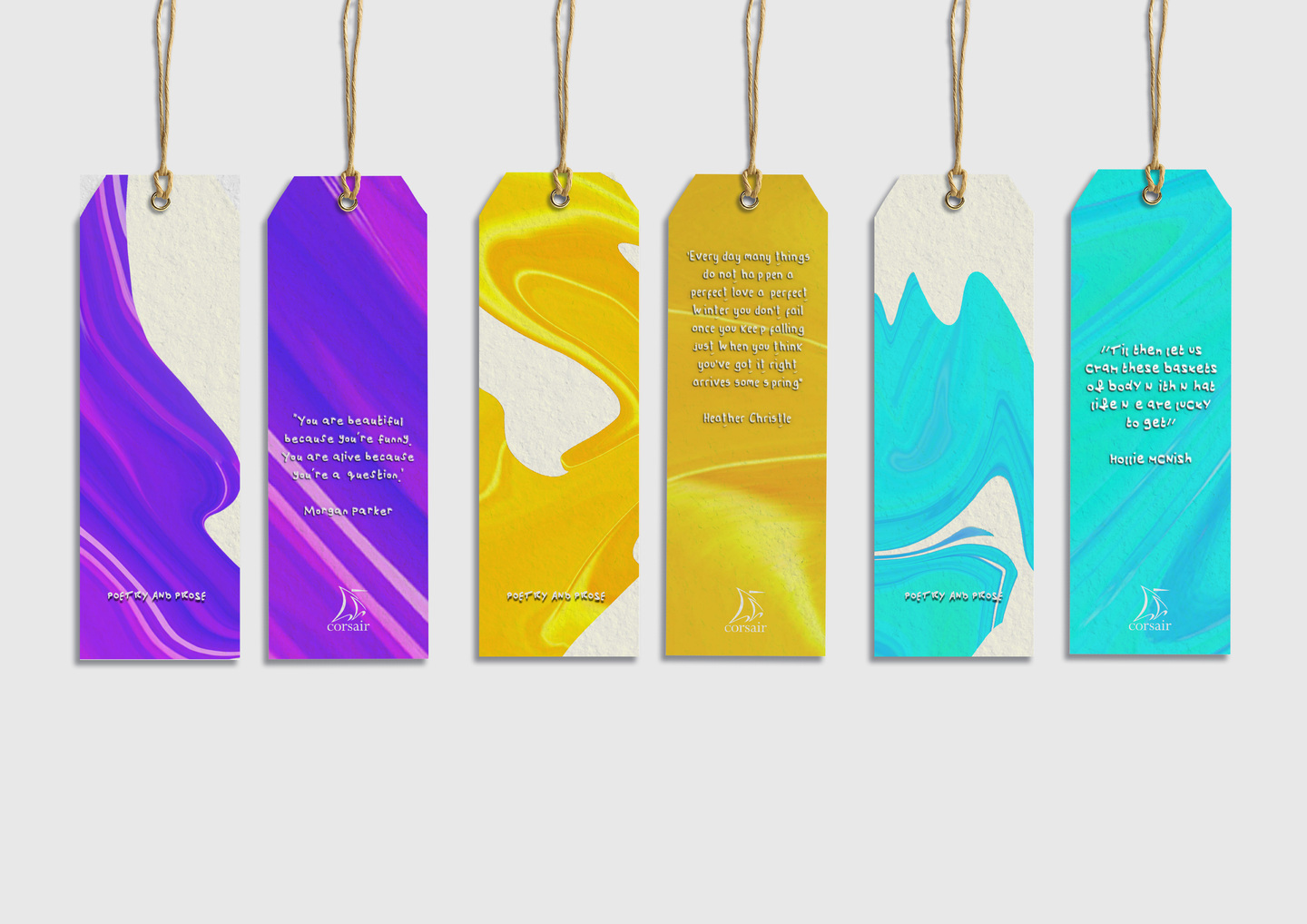 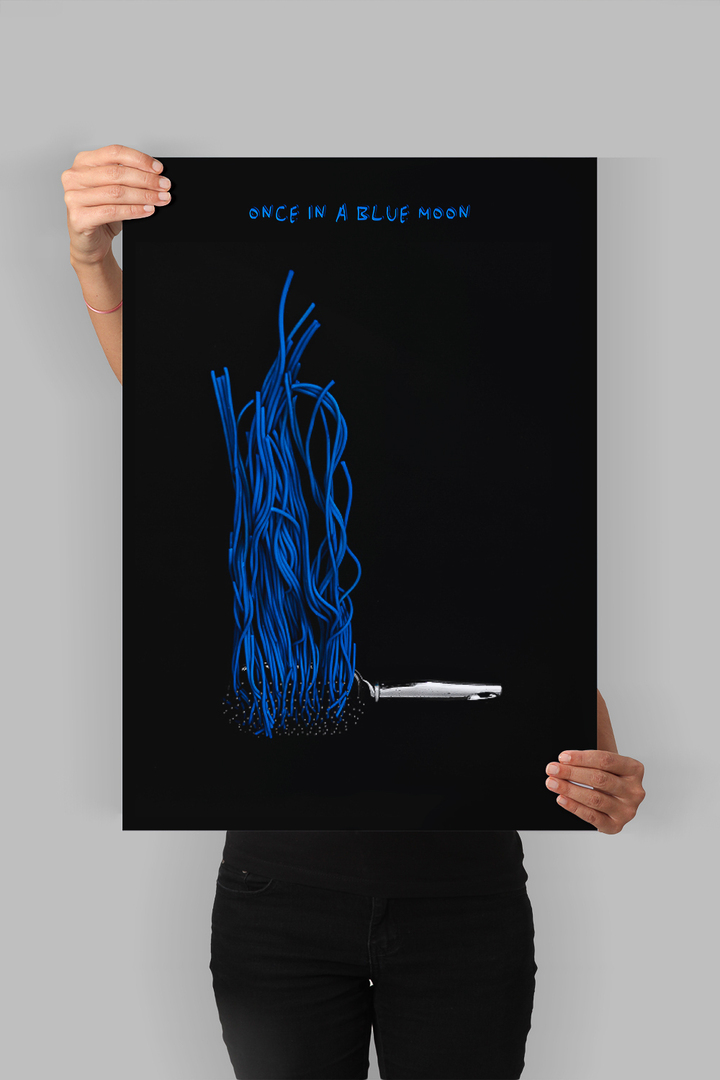 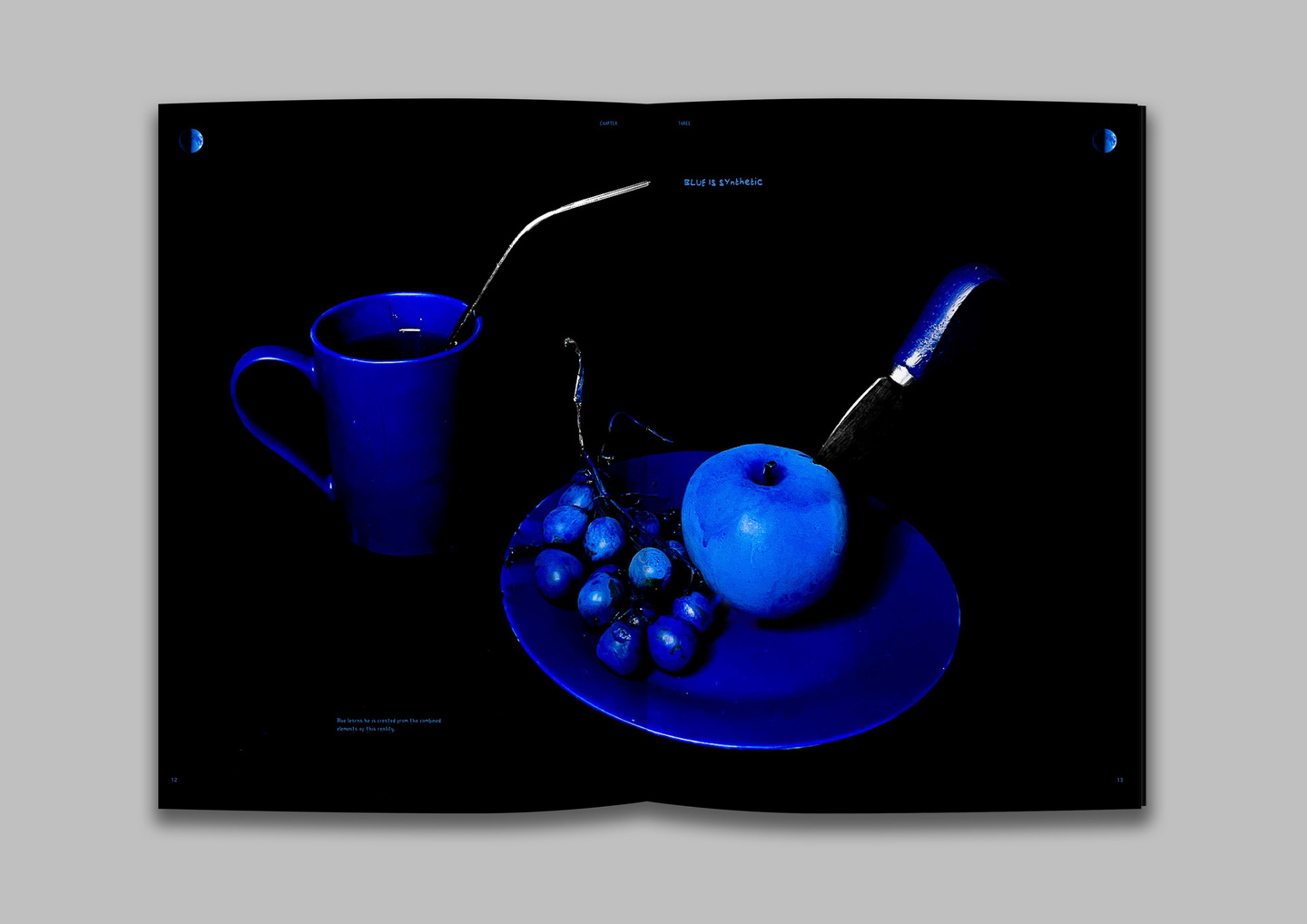 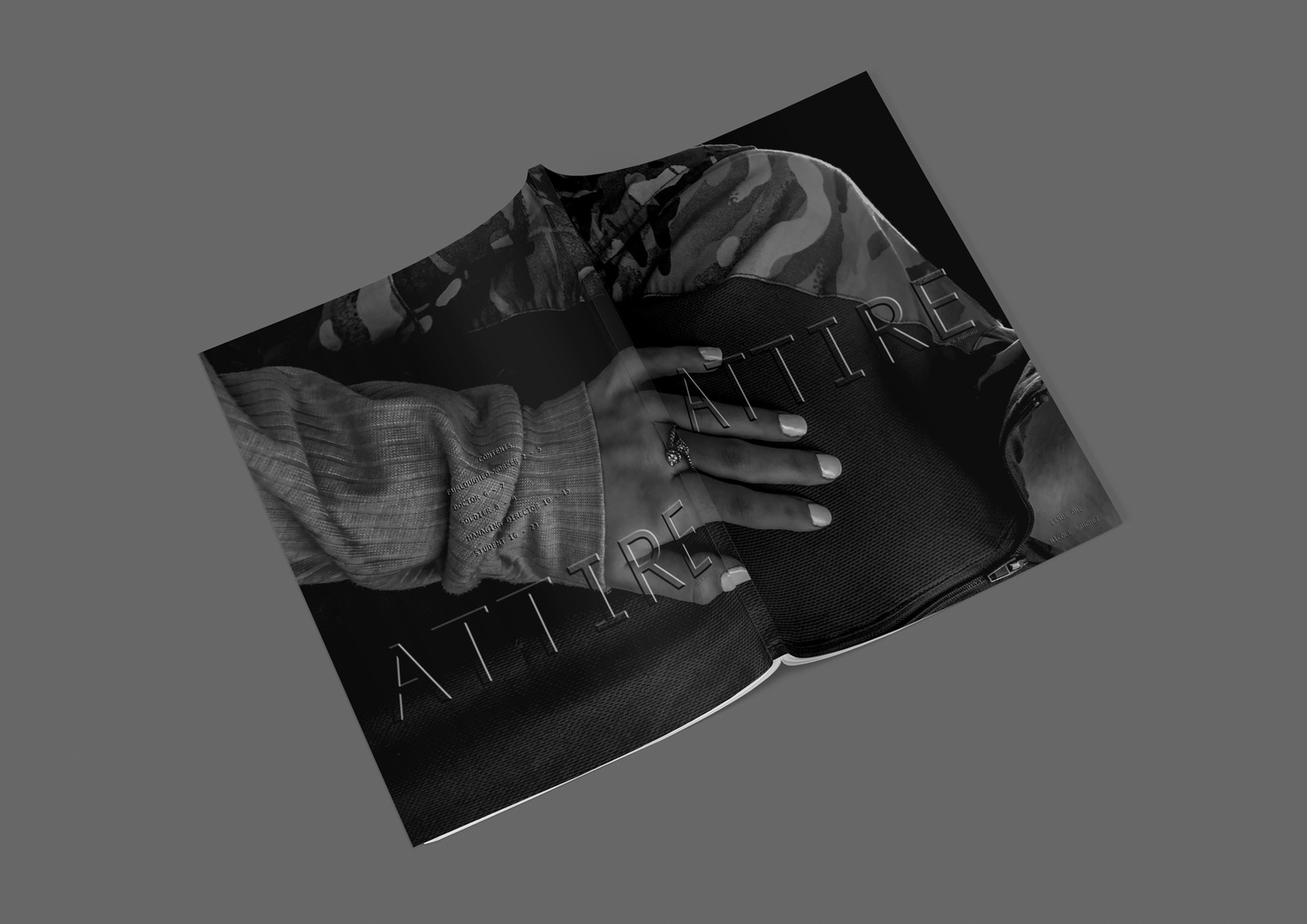 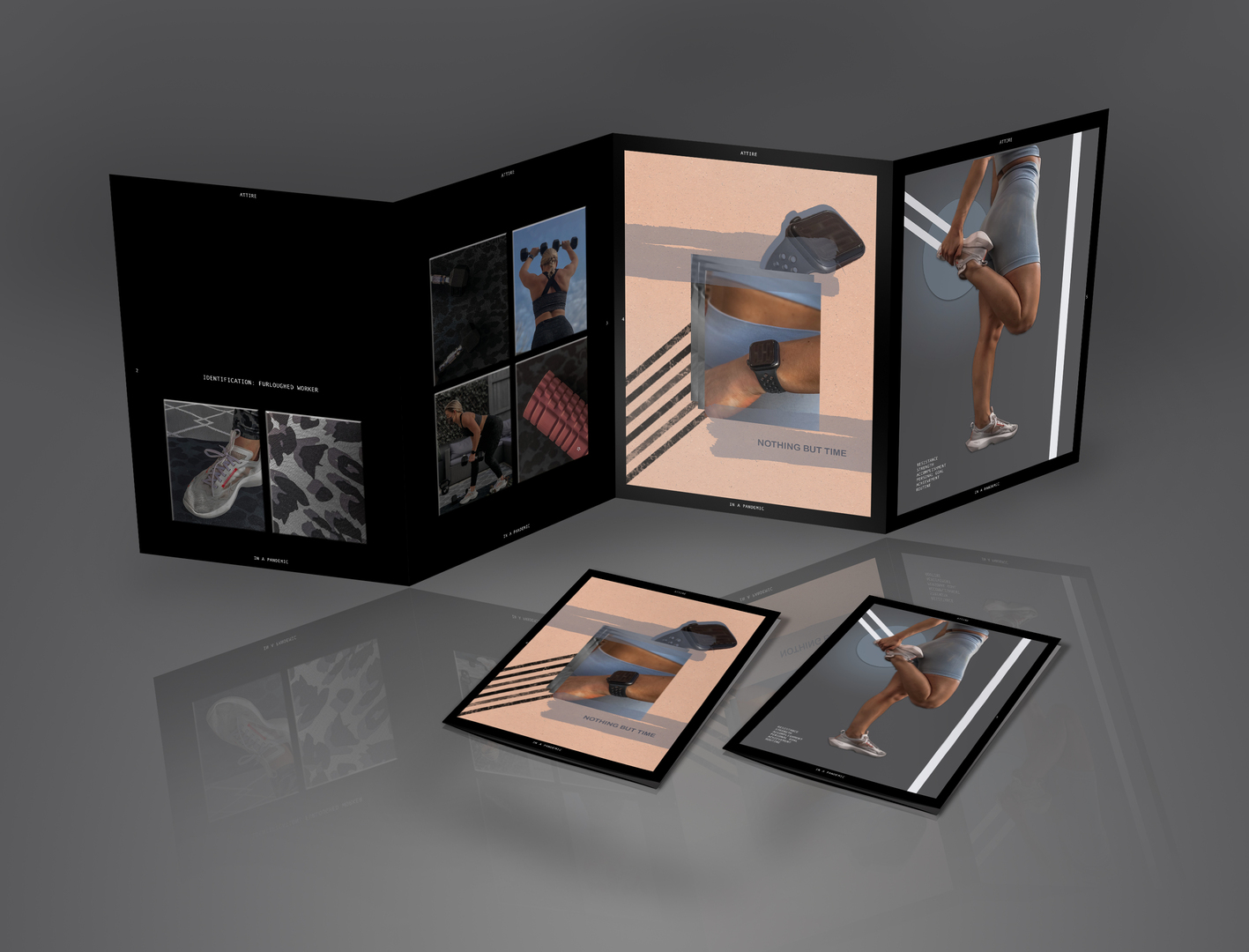 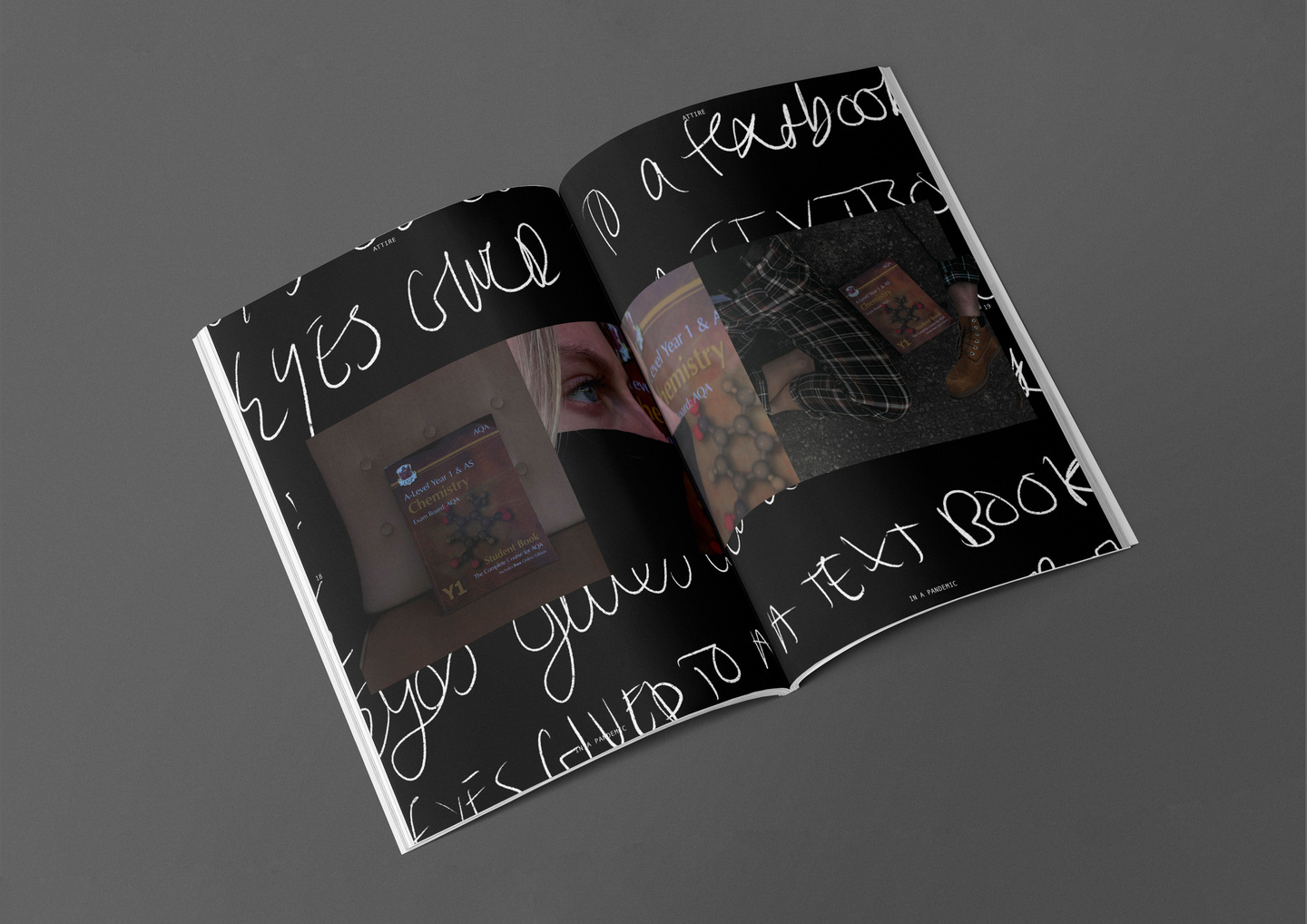 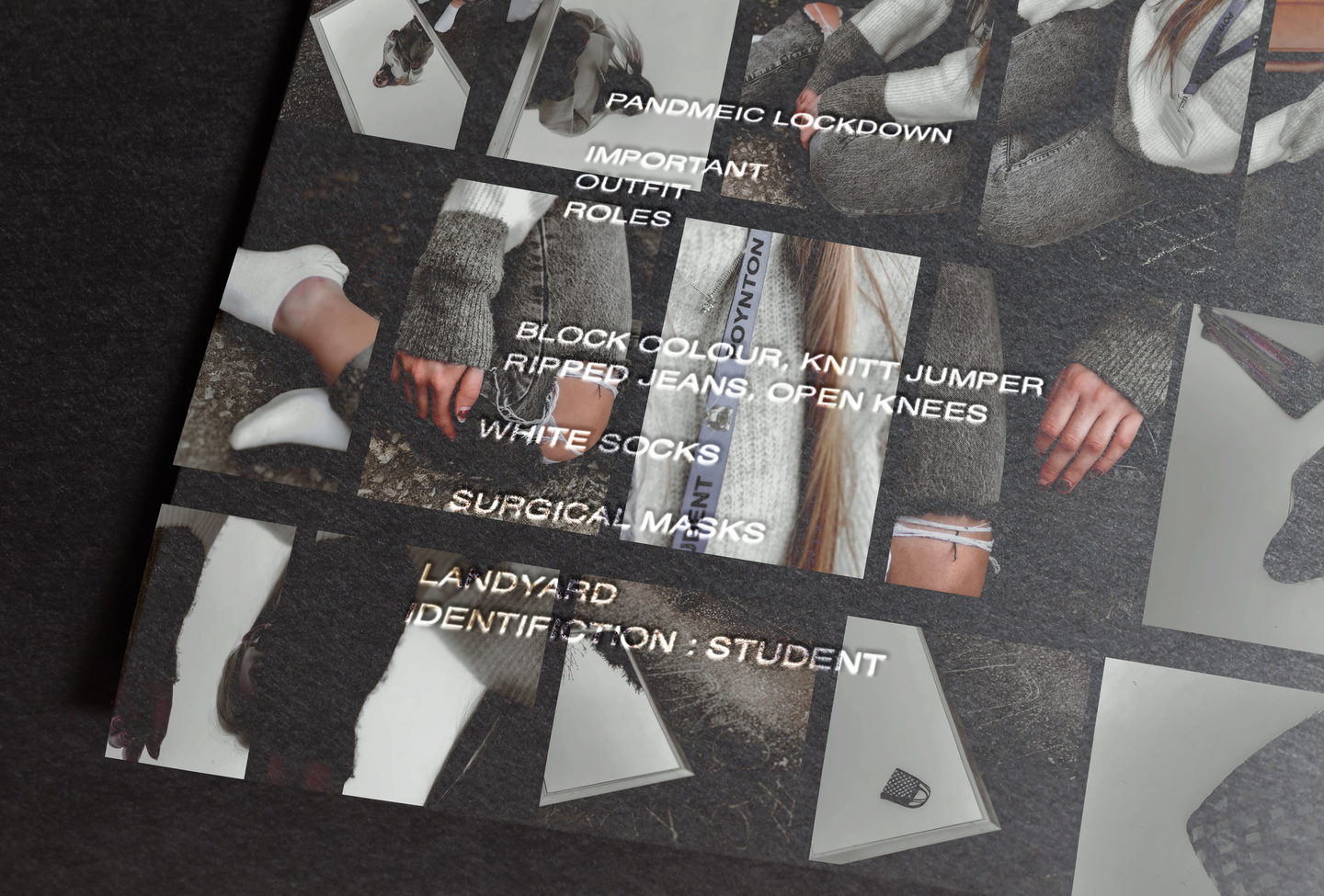 Next Profile
All Graphic Design Profiles