Aimee Baker is a Manchester based photographer who has completed her Final Major Project and is finishing her third and final year at Manchester Metropolitan University studying BA Hons Photography.

Her style and interest portray a combination of street style documentary and architectural photography. Through her work, she aims to capture the traditional and contemporary elements of the world around her, whilst highlighting the modernisation of architecture and society.

An Extraordinary Absence is her refined response project for her Final Major Project at Manchester School of Art. She explores the relationship between architecture and space, as well as the affects and changes the global pandemic has had on her surroundings. The title 'An Extraordinary Absence' was inspired by the feelings everyone has shared during this past year and how unusual our world has now become. To explore how an architectural place has been affected, and how the changes are reflective of human emotions.

The brick walls, metal gates and barbed wire reminded her of feeling trapped, alone, and isolated and there being no escape from what had suddenly taken over the world. She wanted to expose the different ways places were altering aesthetically as the guidelines and restrictions began to change. The spaces in the photographs were chosen purposely because they hold a significance to her, and she wanted to communicate the unity and vulnerability in the commonality we have experienced. 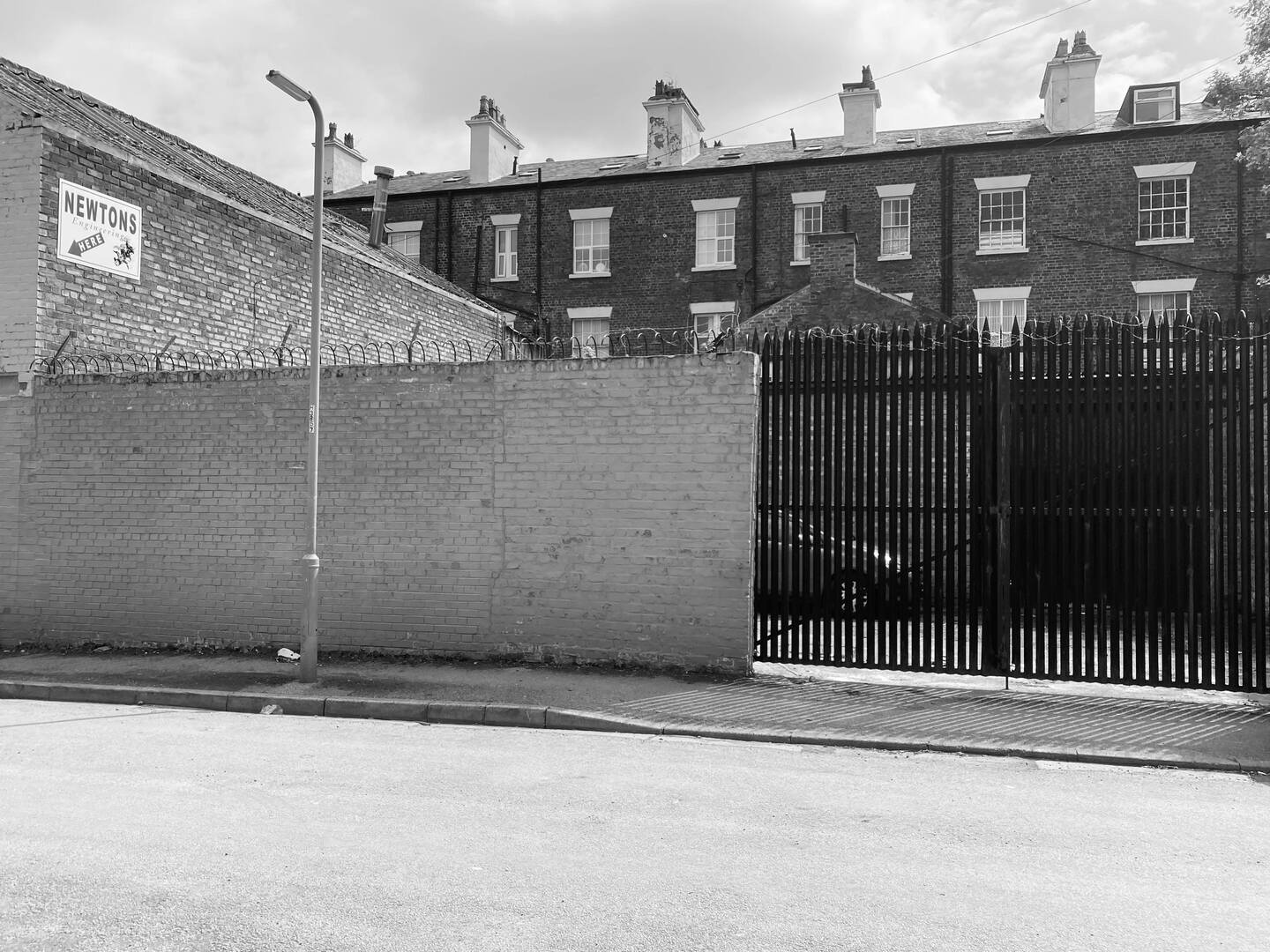 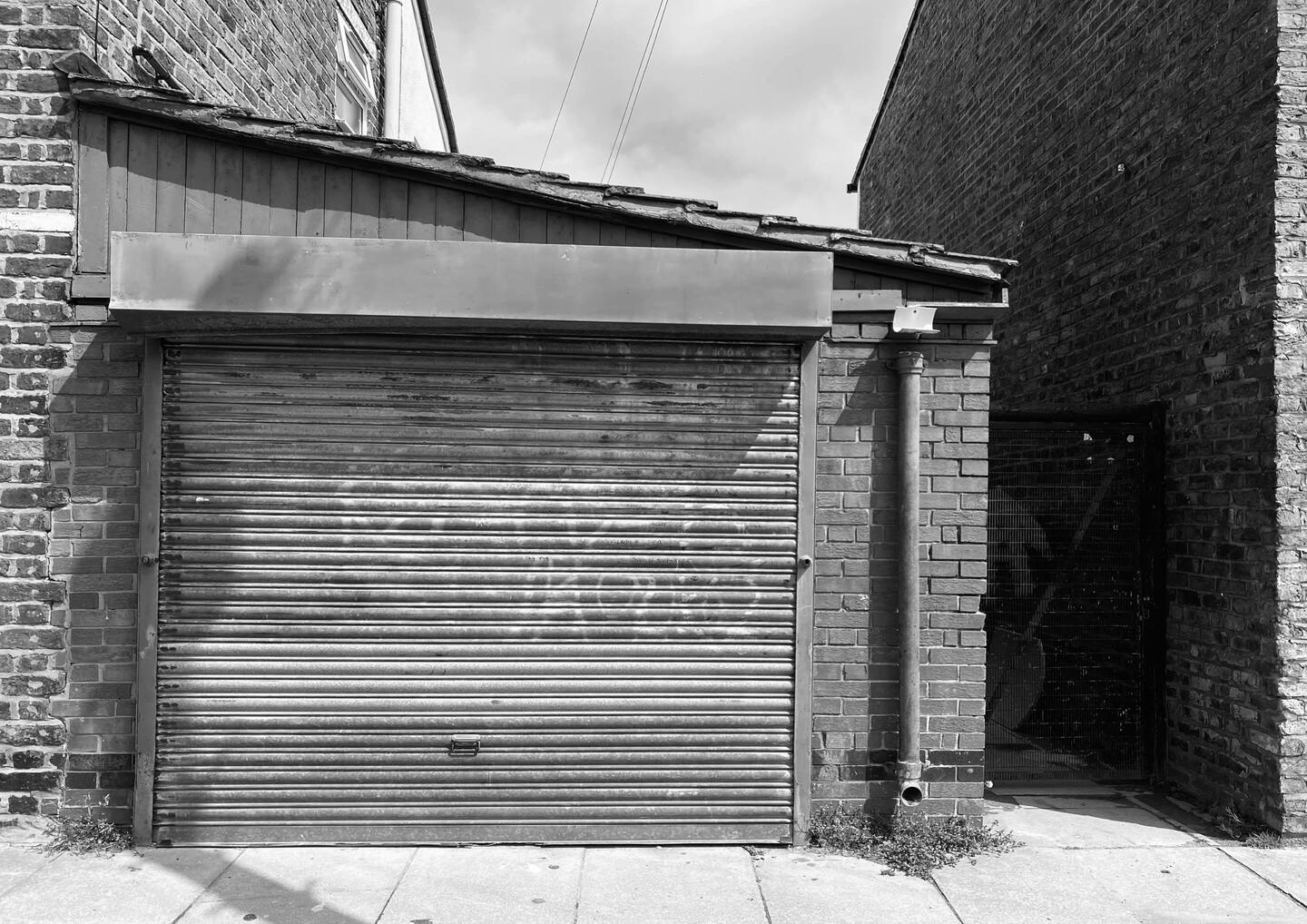 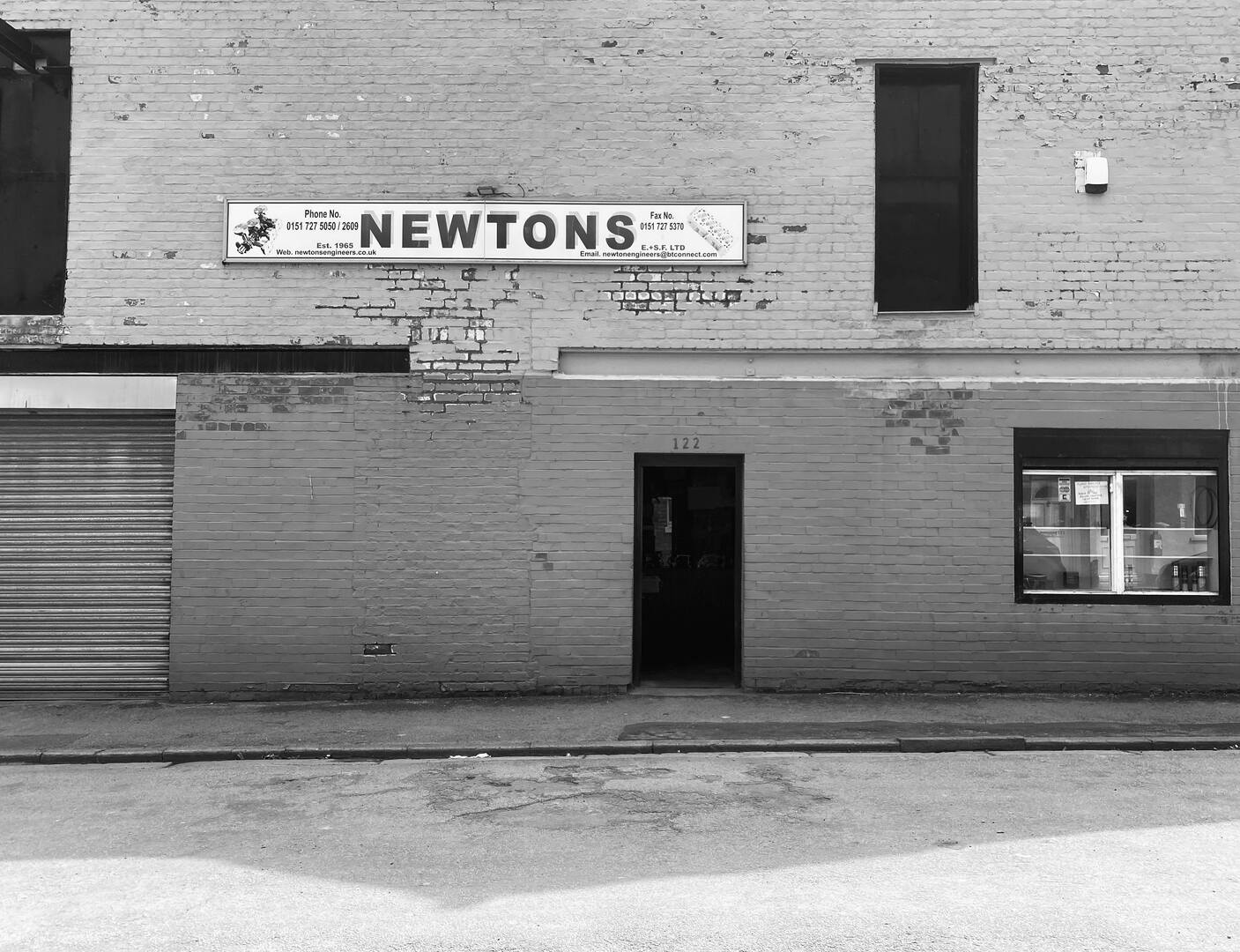 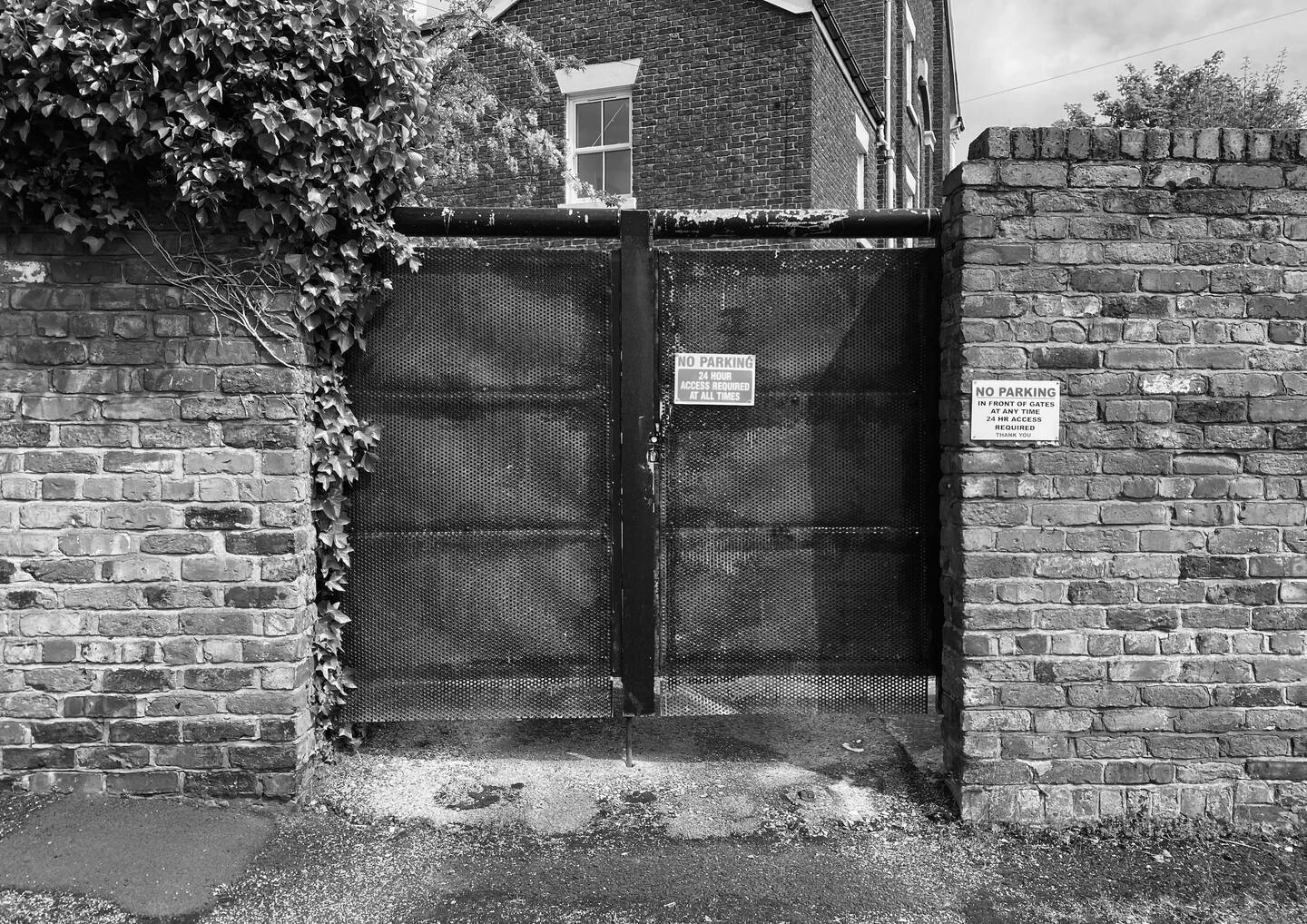 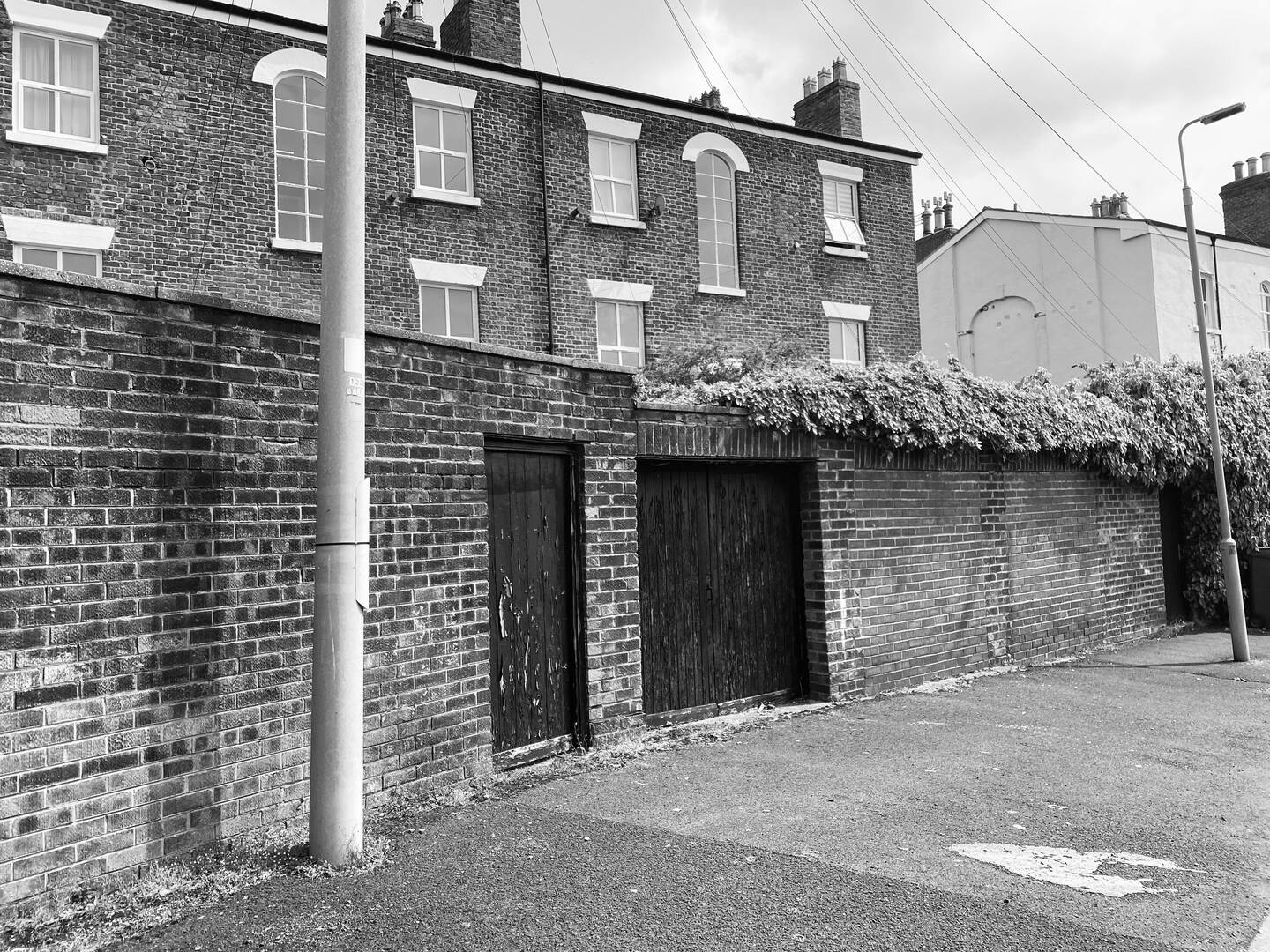 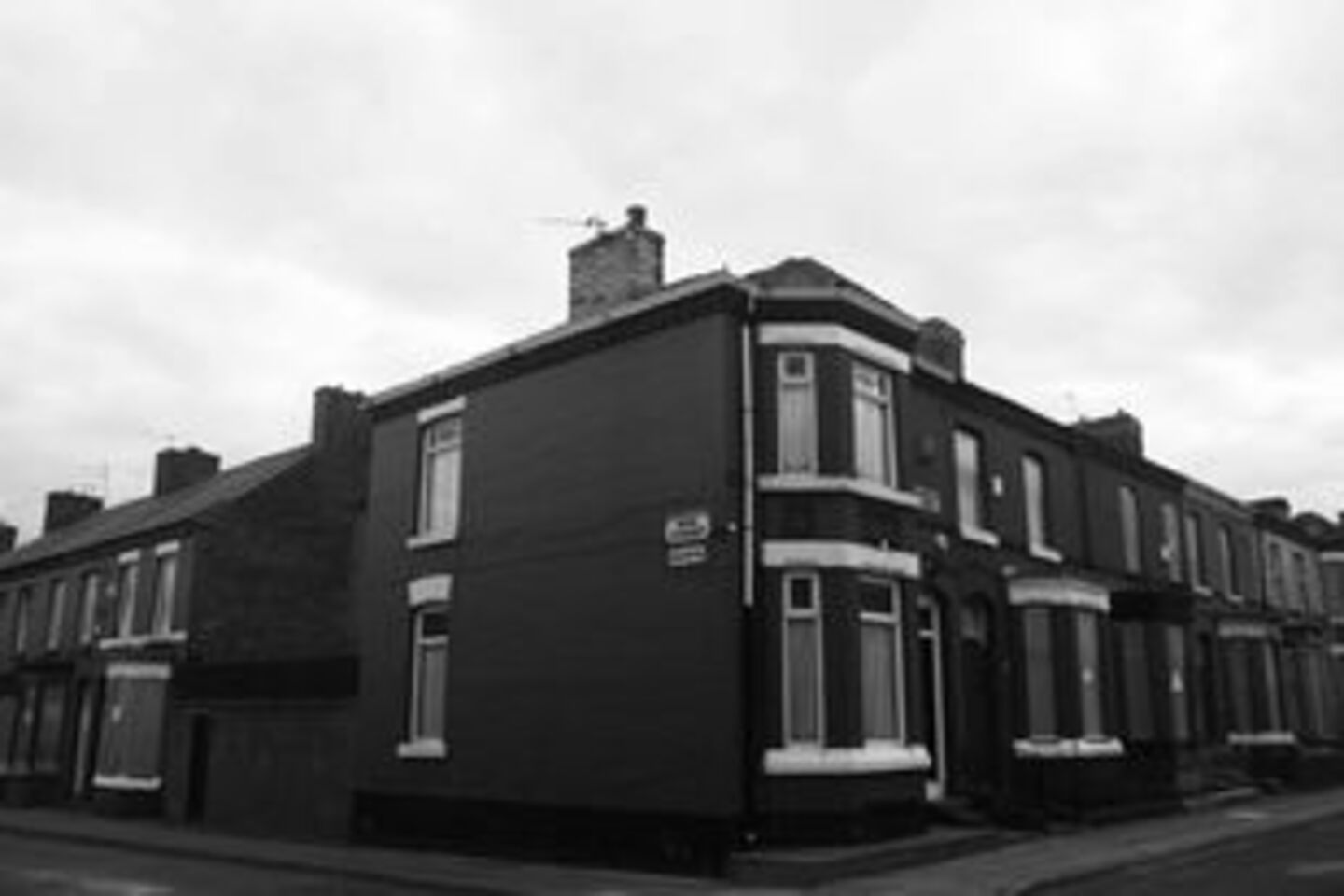 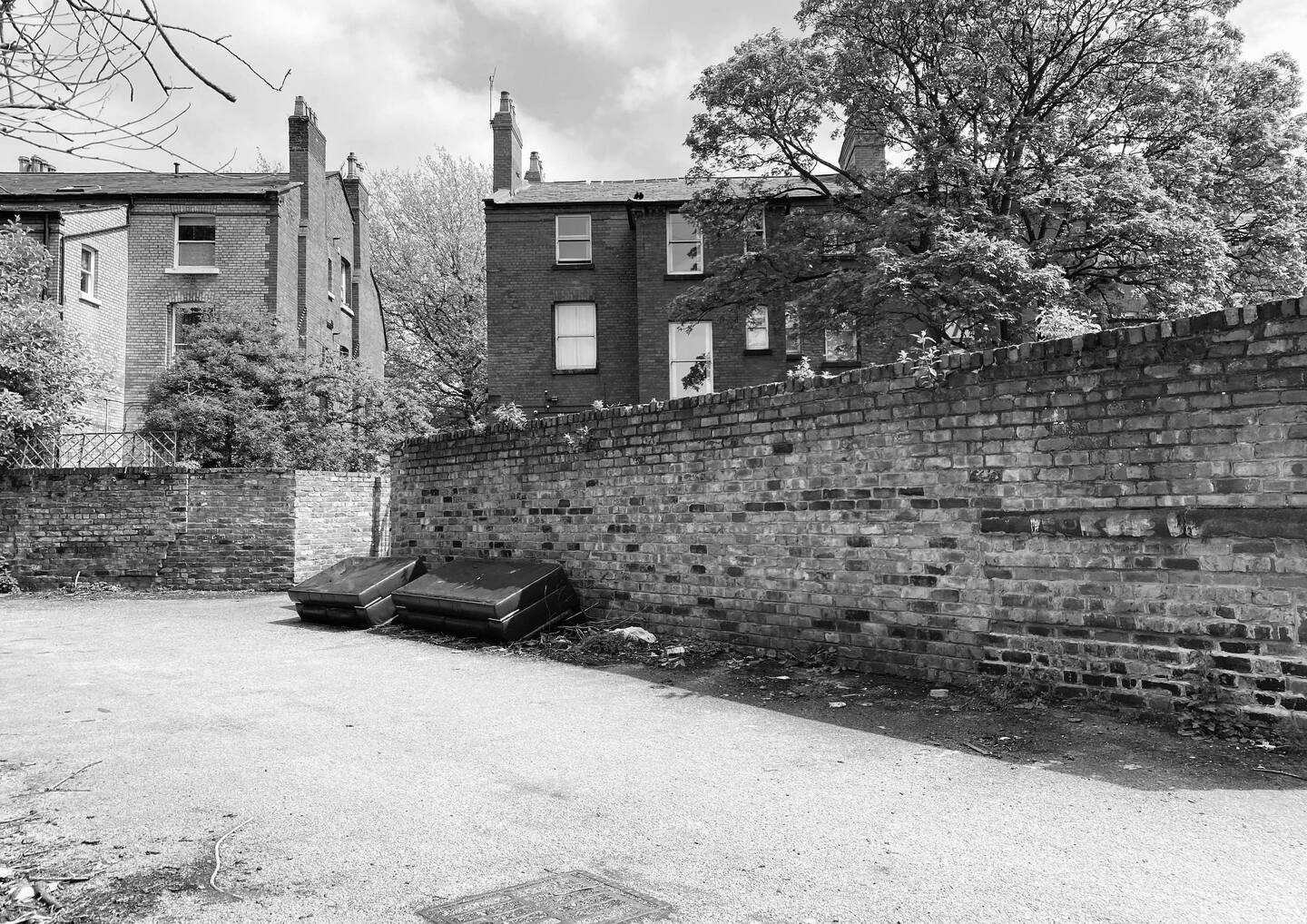 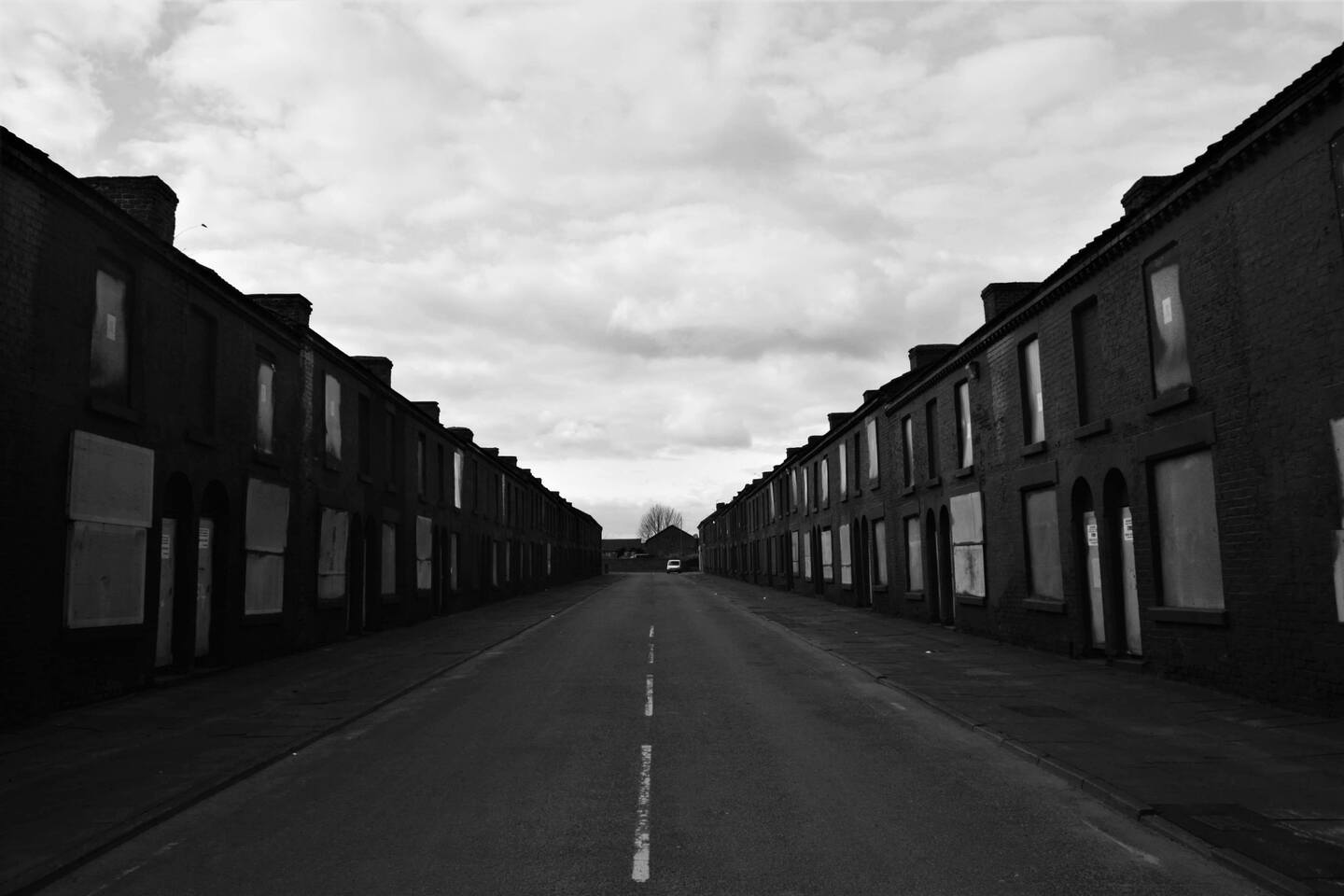 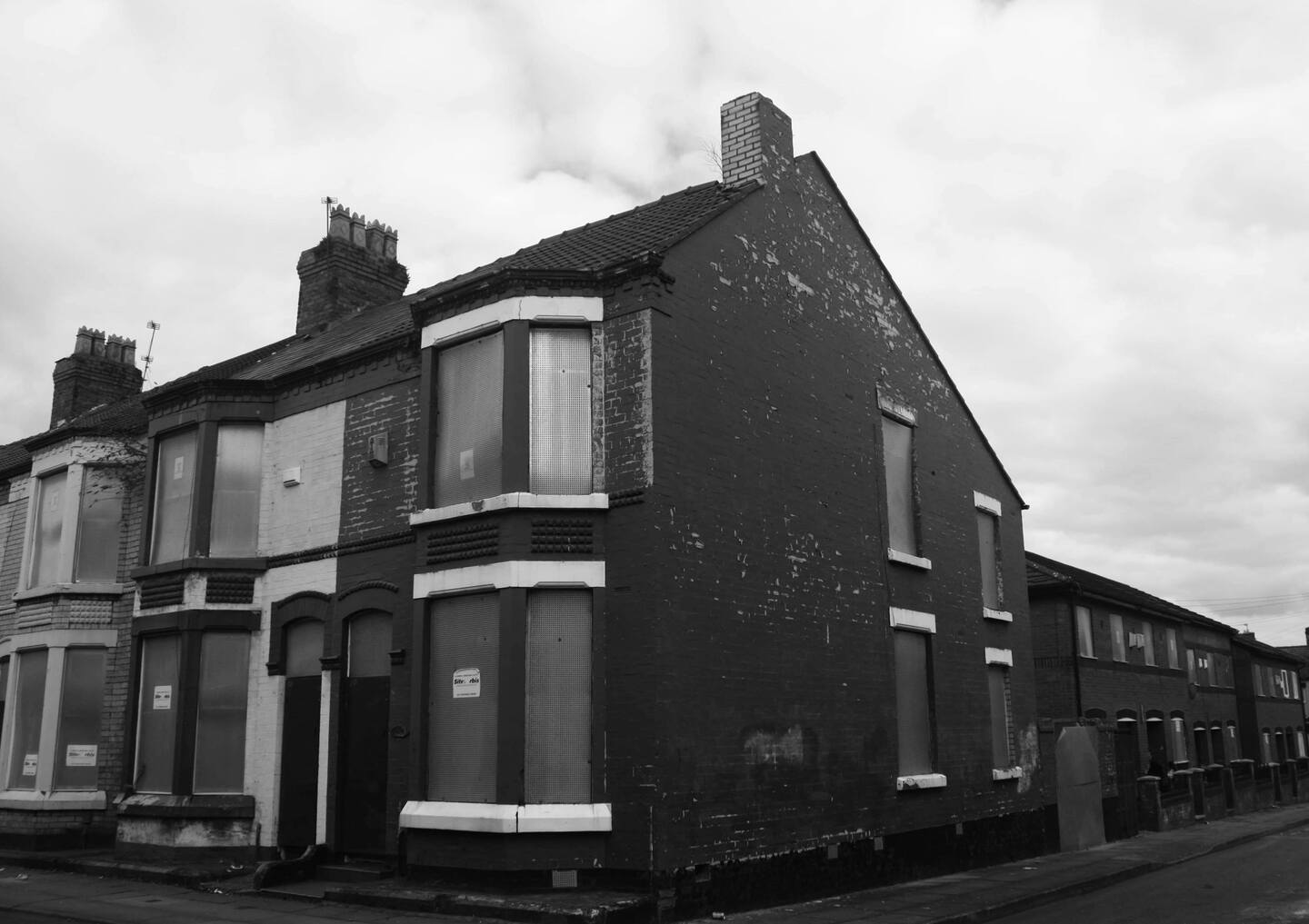 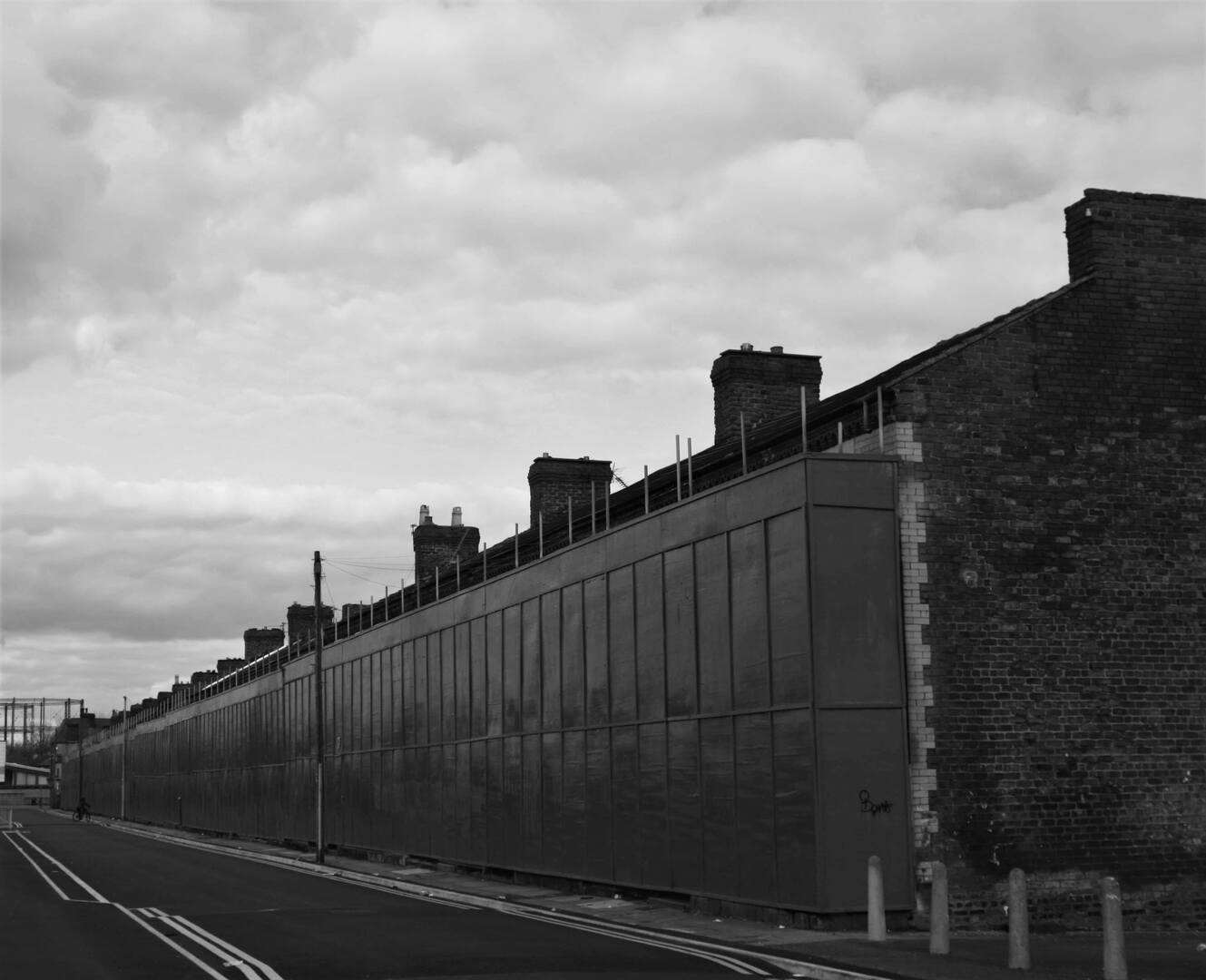