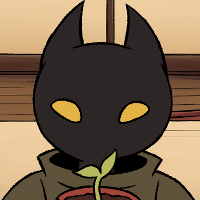 SPROUT - A STORY OF GROWTH

Do not be discouraged by others' progress - be proud of your own!

Alexandra "Ollie" Wenska is a digital artist who specialises in 2D illustration, character design and animation. She has previously worked as a freelance artist and has had the opportunity to produce illustrations and animations for various content creators, as well as various collaborative projects with other artists.

'Sprout' is Ollie's second animated short film - it follows a child fascinated by wizardry, eager to improve his skills by growing flowers with magic. However, after noticing the neighbours’ children performing the same spells to a better degree, he becomes discouraged. He then discovers the importance of learning and being encouraged by those around you and to be proud of your own progress. 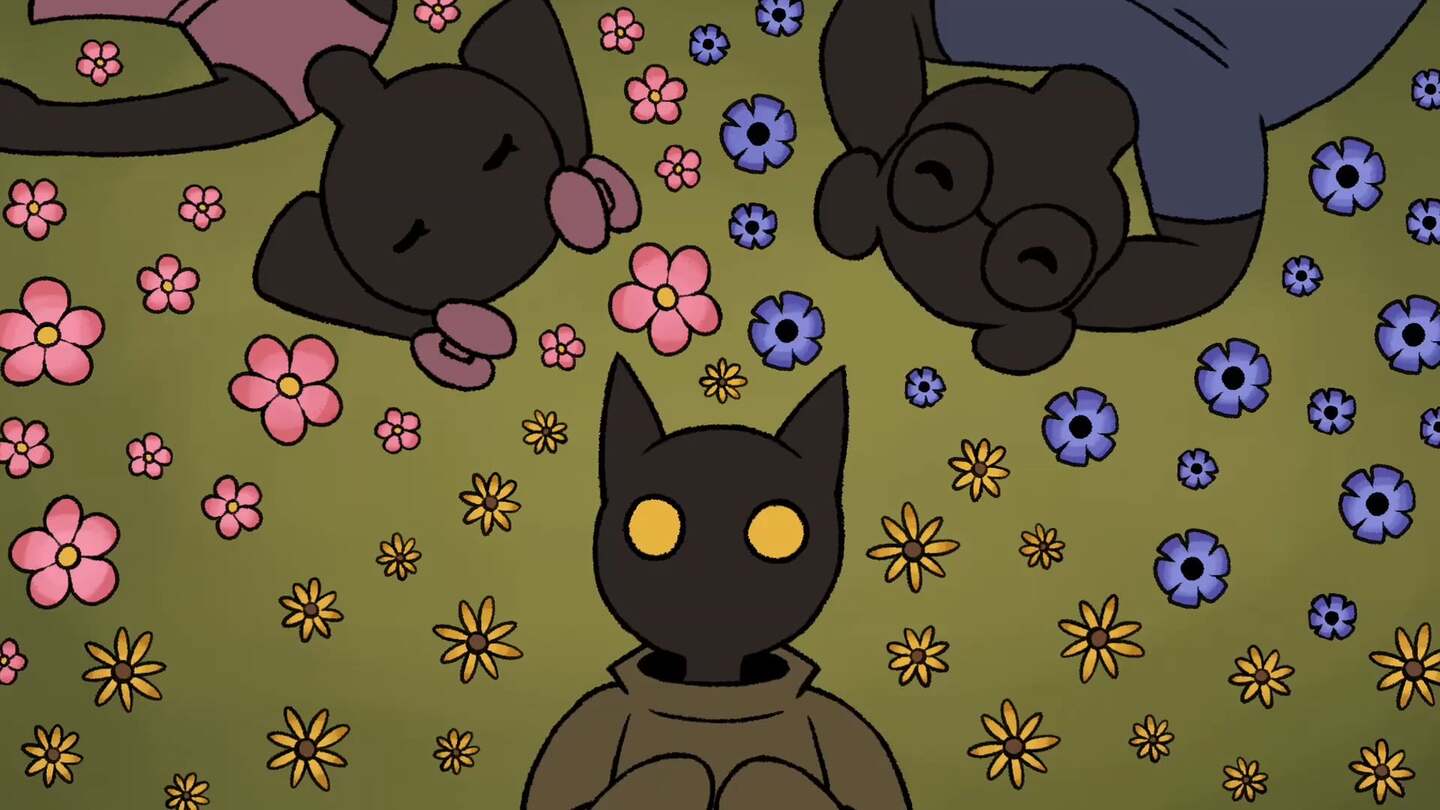 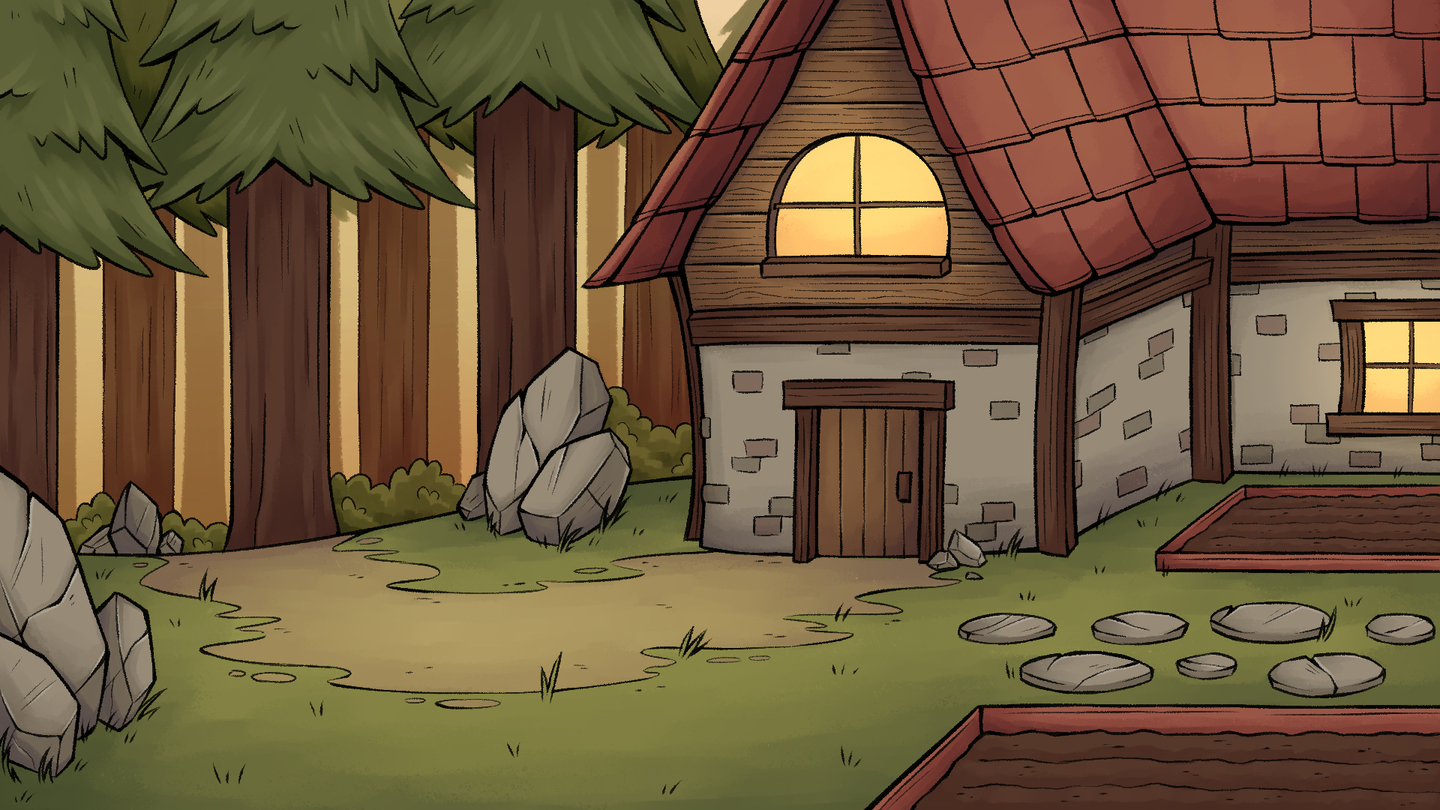 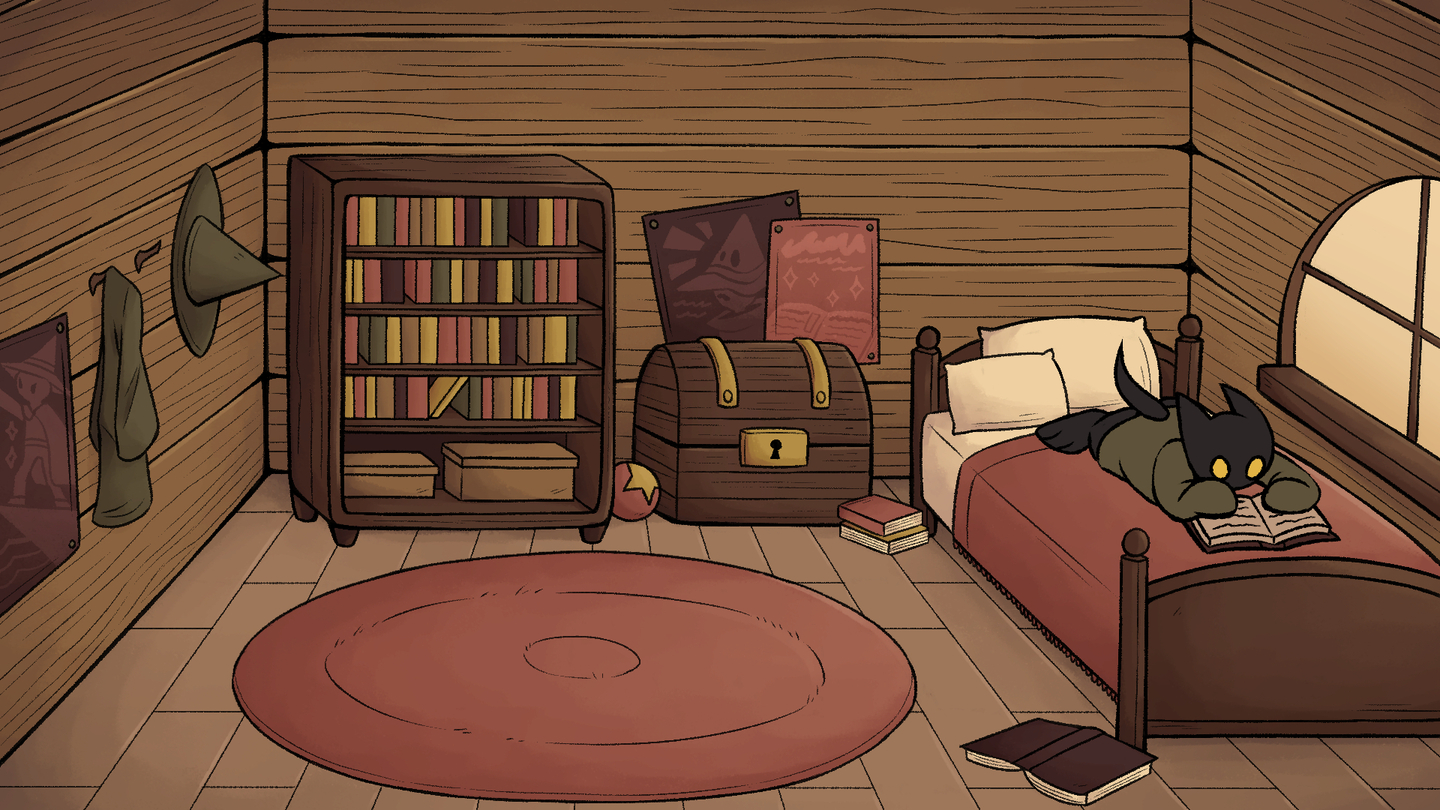 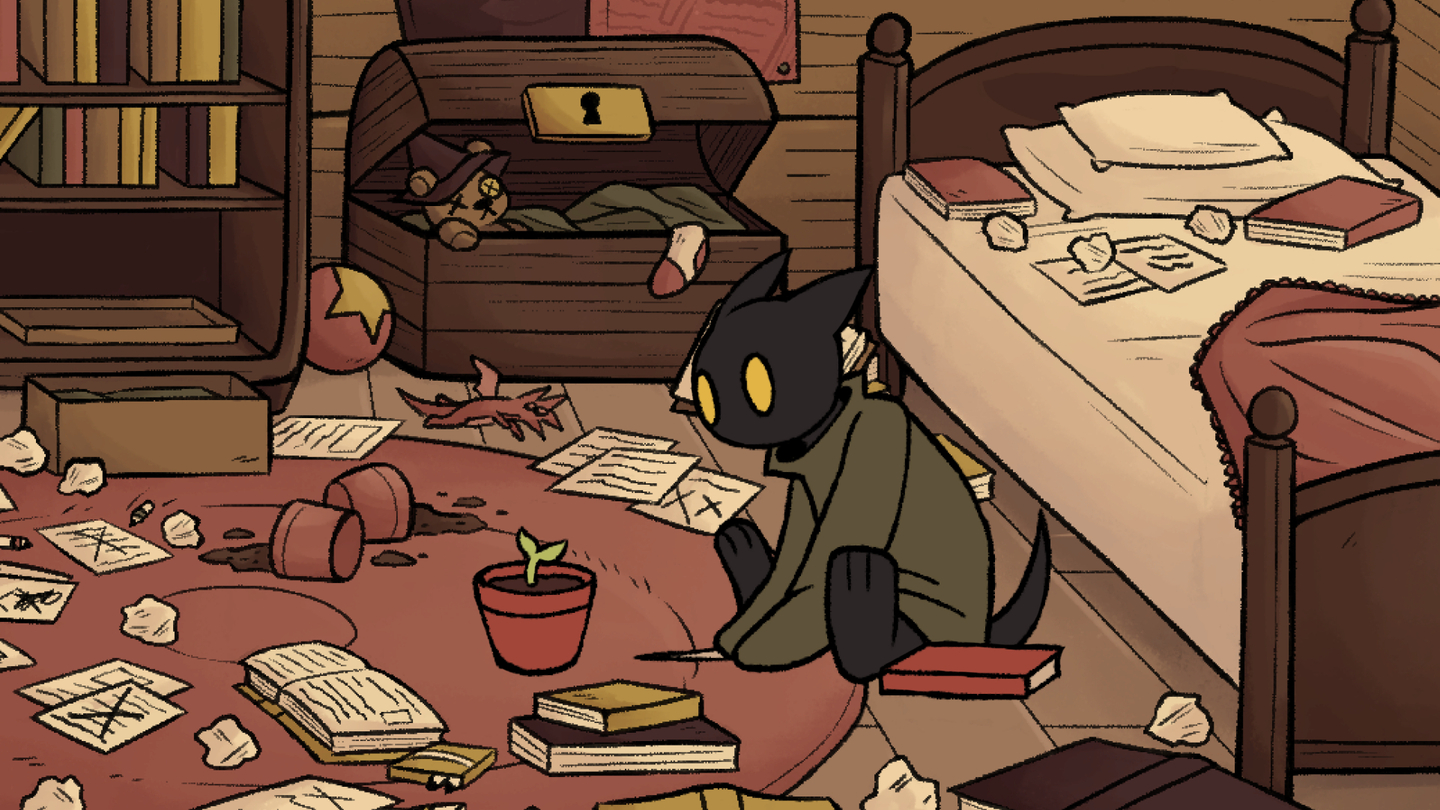 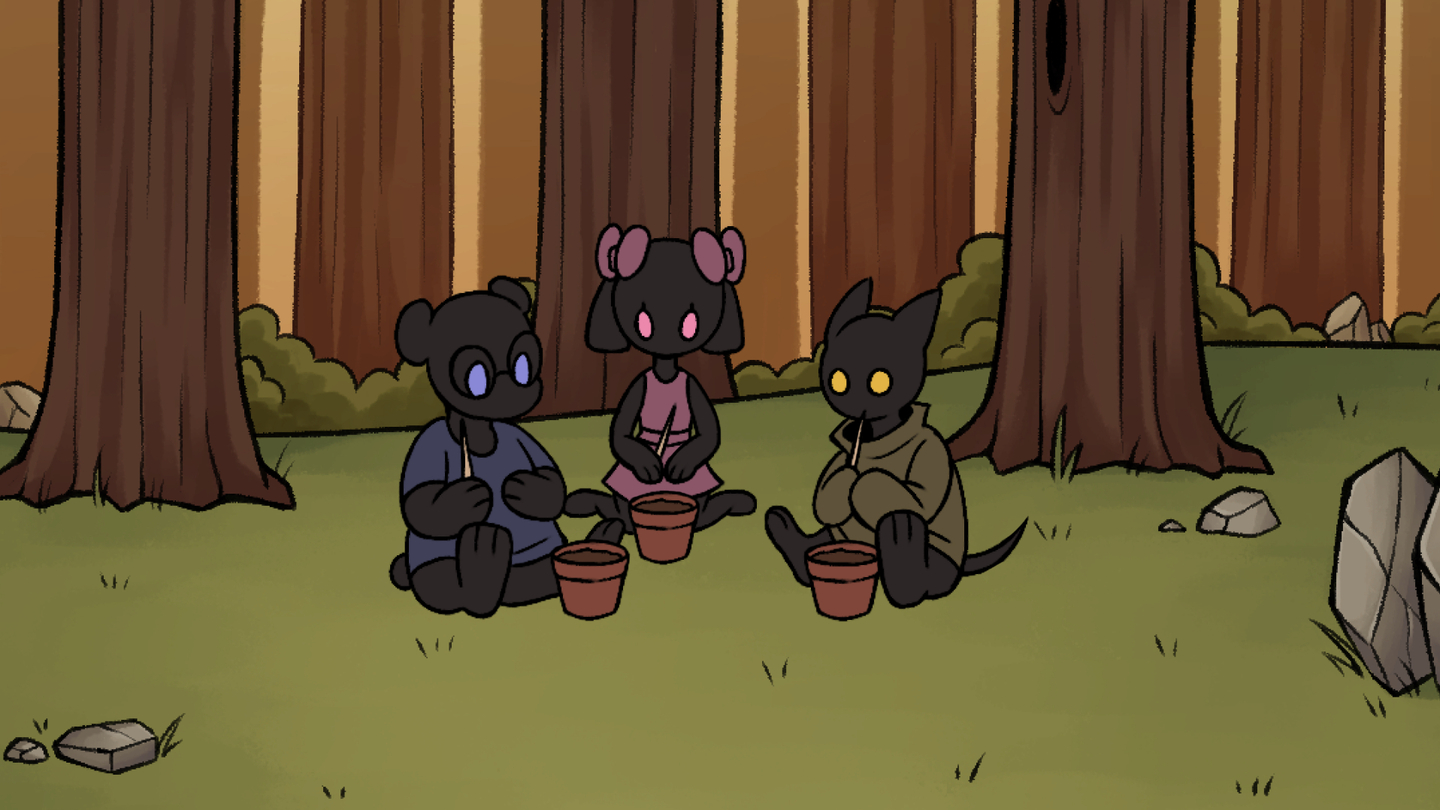 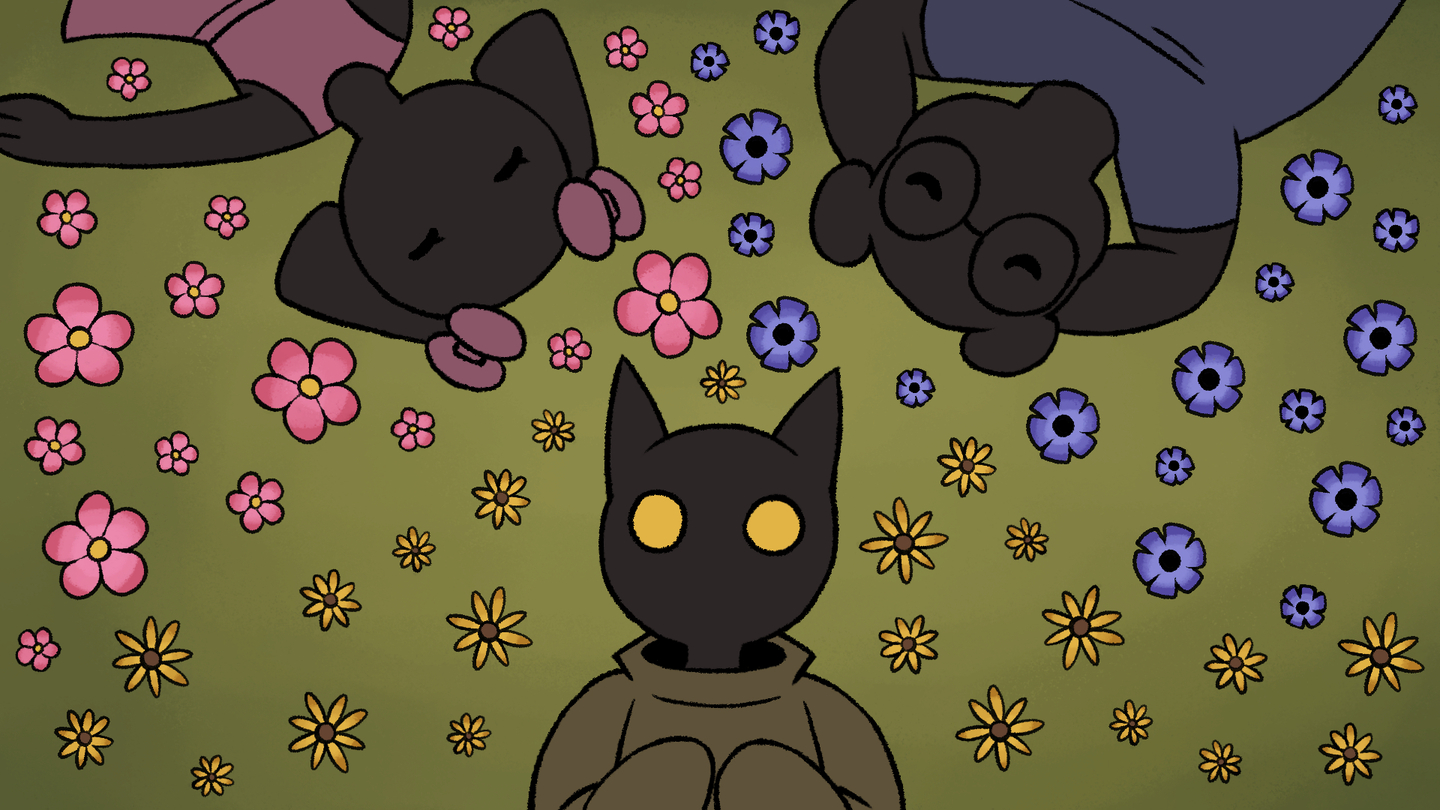