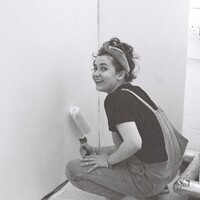 Informed by ideas of Julia Kristeva’s ‘the abject’, Georges Bataille’s ‘l’informe’, and growing up as a member of the Catholic Church, my art practice delves into interpretations of transgression, transformation, and the complexities of bodily existence. I draw upon the doctrine and teachings of Catholicism and attempt to translate the childhood lens through which I experienced these beliefs and liturgies into the present, as an adult with a somewhat reluctant fascination with the faith I was raised with. Experiencing the abject through the death of a parent as a child influenced my perception of the world profoundly, and in combination with my understanding of faith, I produce artwork that negotiates with these incidents. My sculptural, digital, and text-based work considers the cathartic possibilities of the body, in its potential to transgress and communicate stories, symbolism, and experiences to us.

Ghosts is a conversation between myself and the aftermath of death within the paradigm of Catholicism. Sculpture focuses on the body, experimenting with its presence through texture, colour, and space. I struggled with my faith after the death of my mother, rejecting Catholicism whilst acknowledging my obsession with its aesthetics and doctrine. The Catholic Church has an abundance of bodies displayed throughout its institutions and its religious texts, such as the figure of Christ suffering and martyrs in ecstasy. Ghosts reflects on how the body’s presence is always an immediate association of childhood for me, and the guilt I felt from turning away from the beliefs my family needed to help them through the death of my mother. The piece aims to emulate separation, and the conditions in which I have experienced a multitude of bodies, from stone statues of saints to the body of my mother as she lost her fight with cancer. 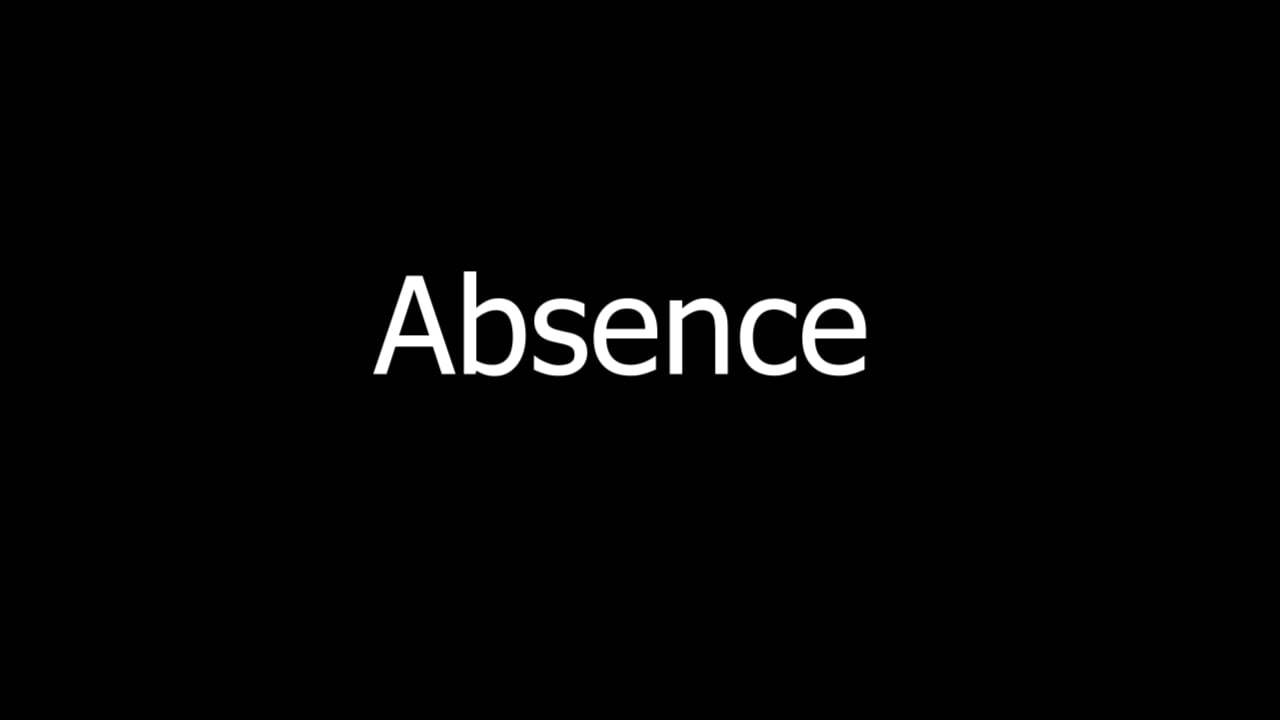 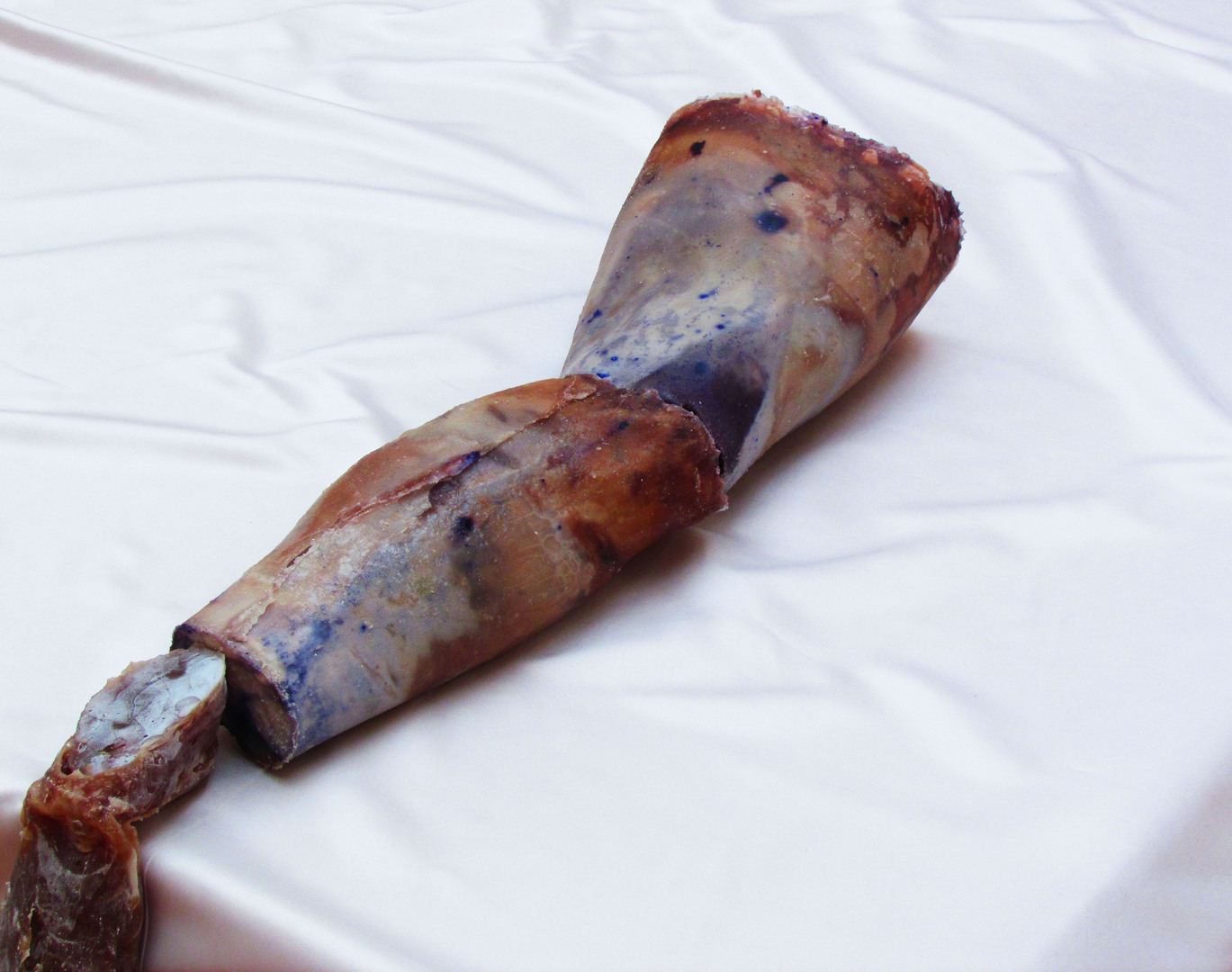 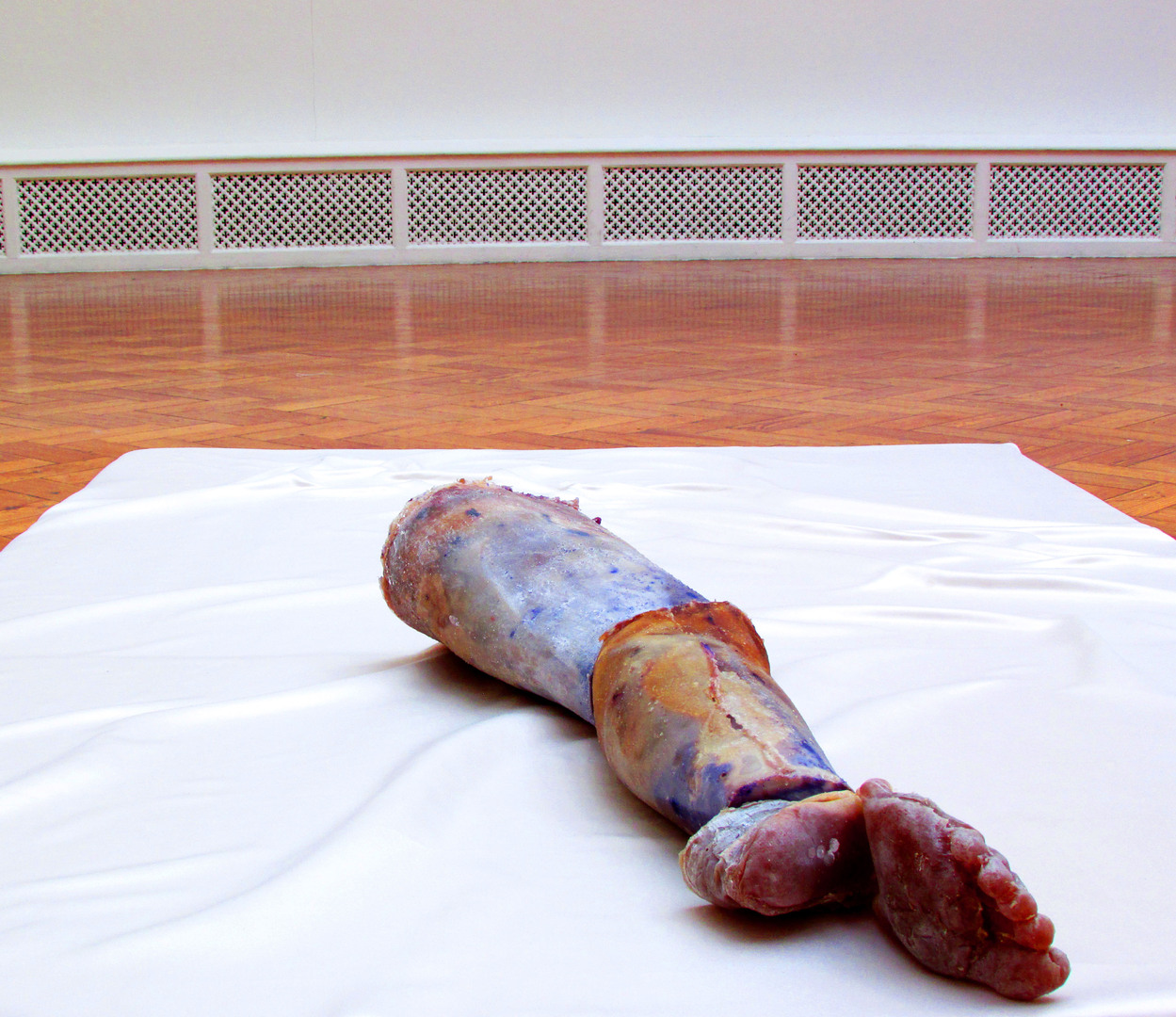 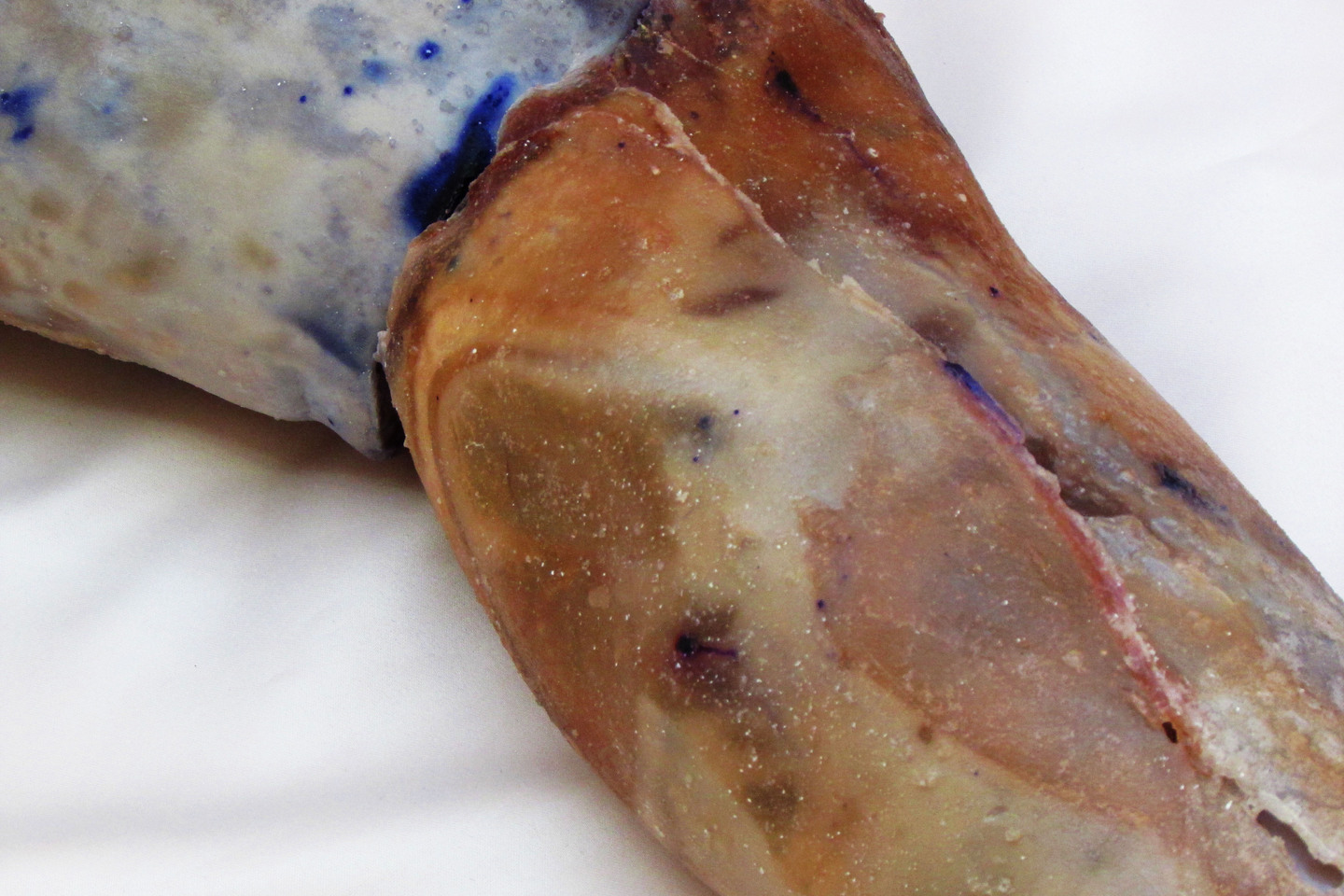 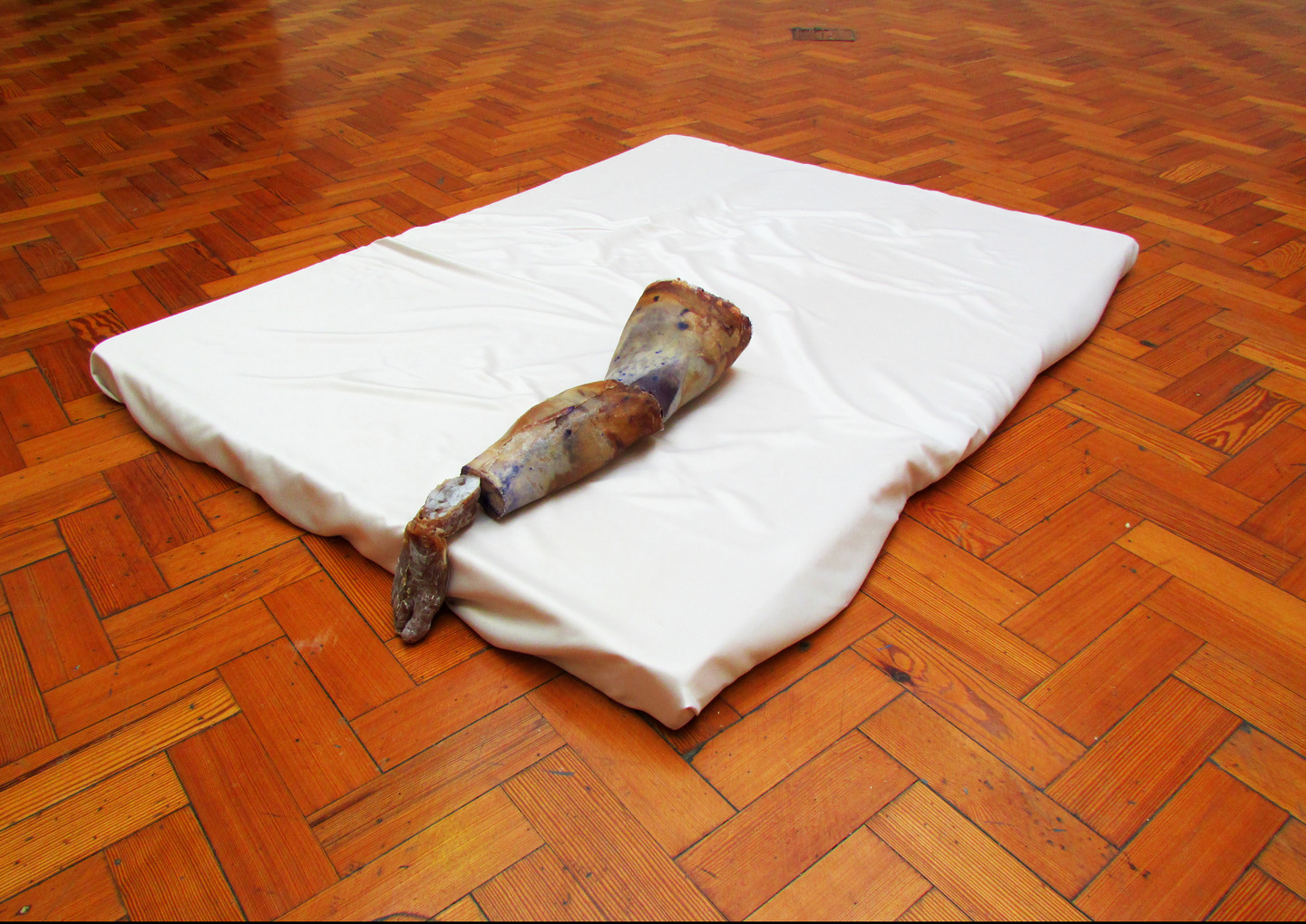 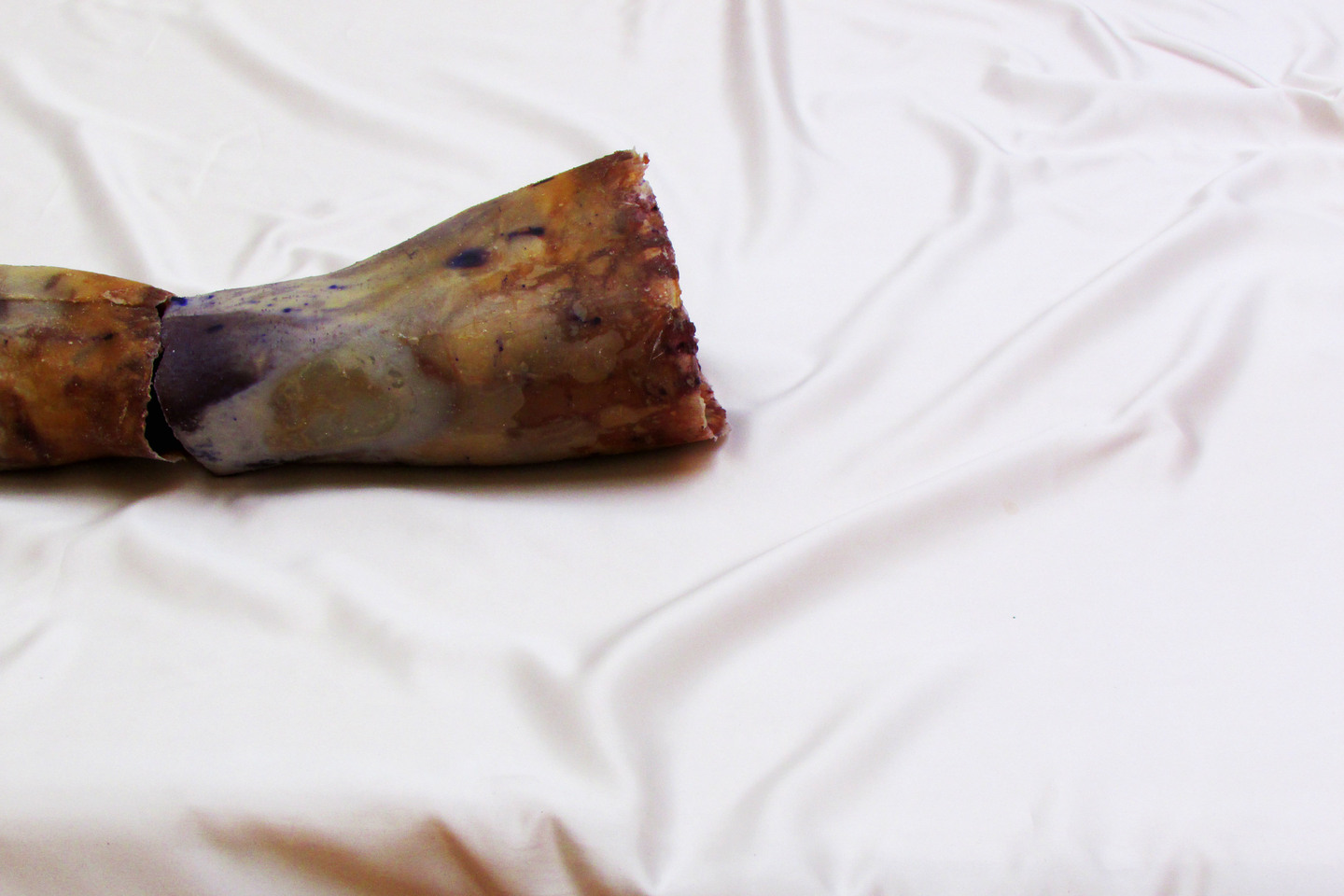 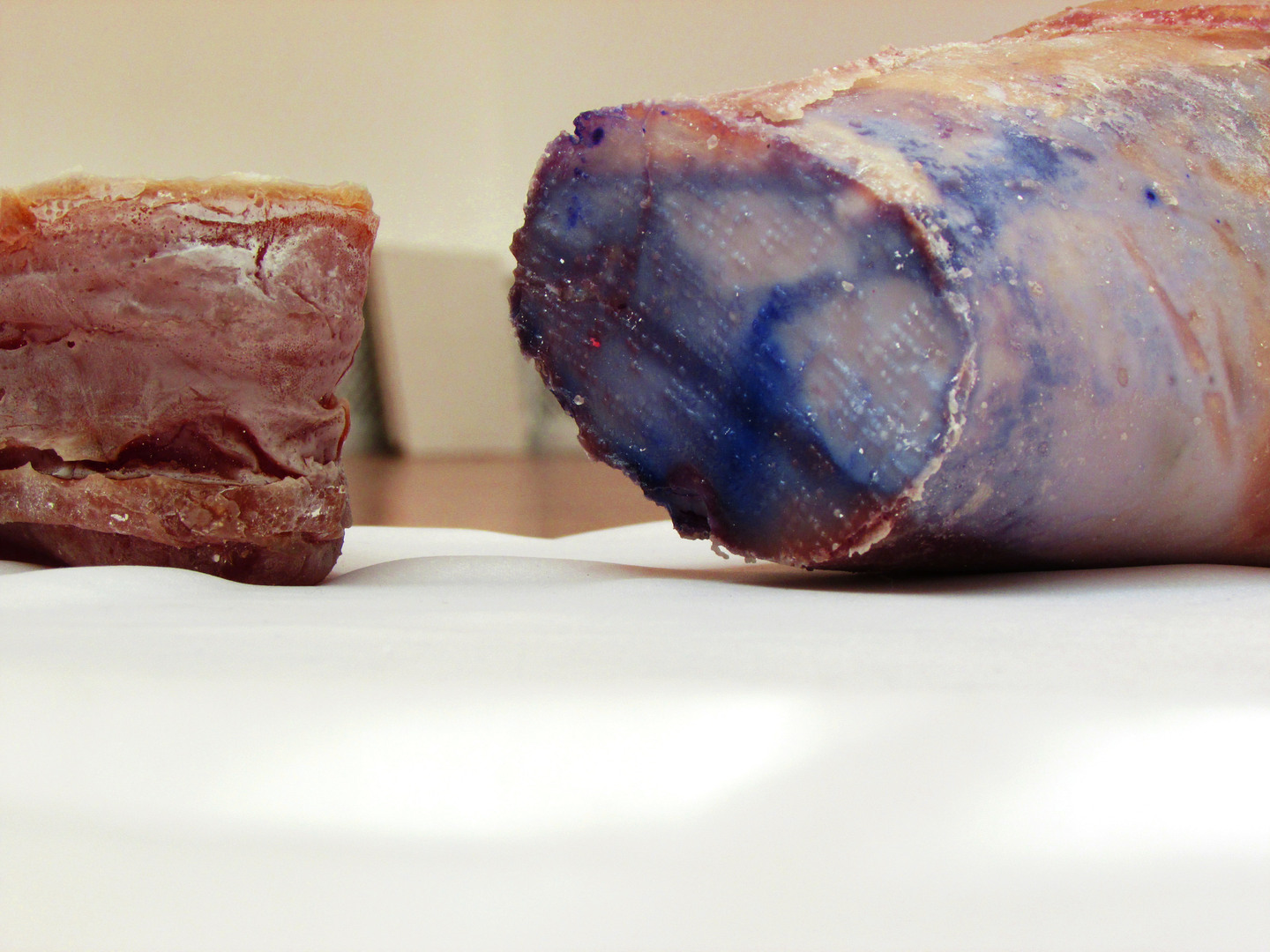 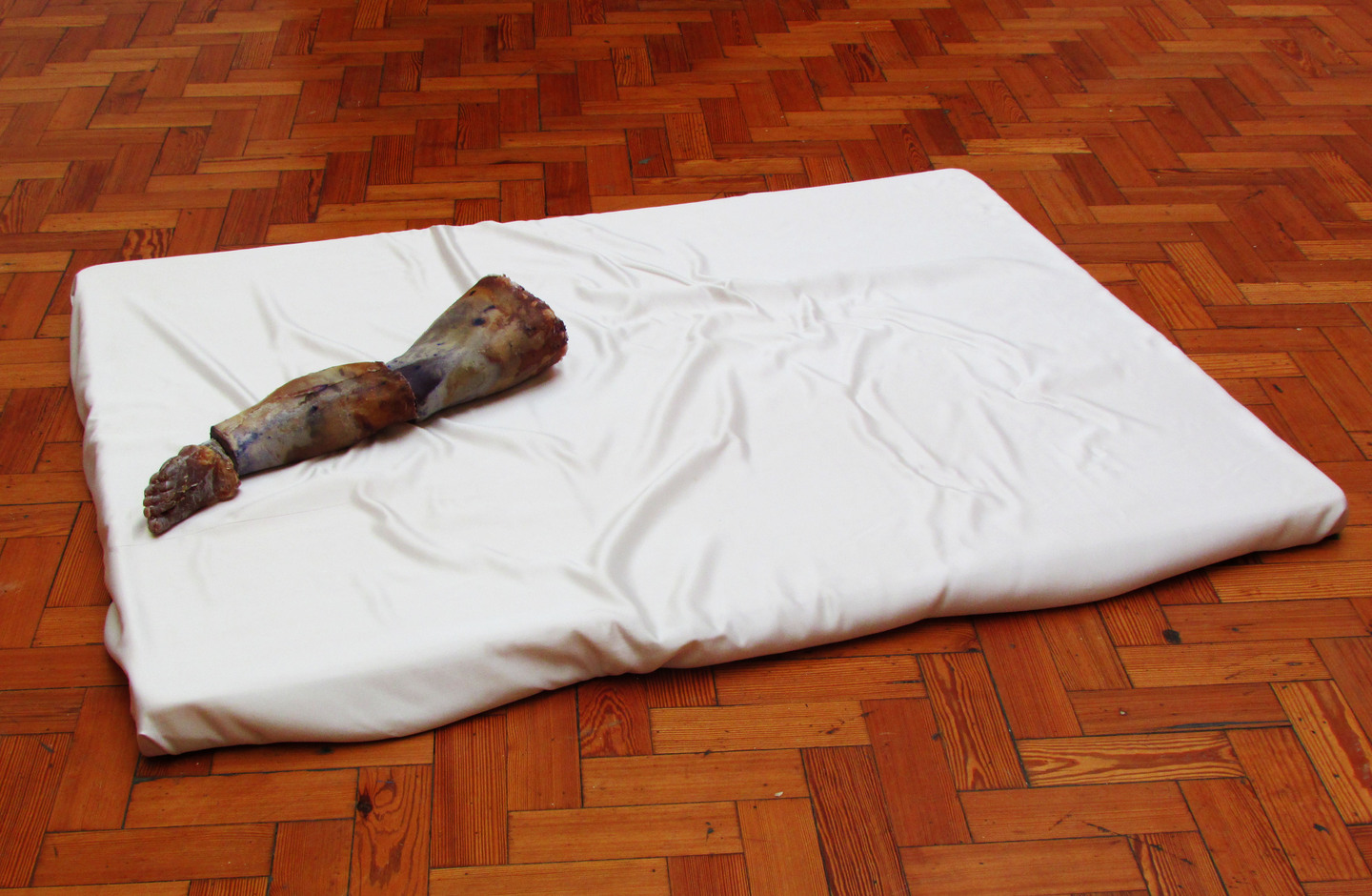 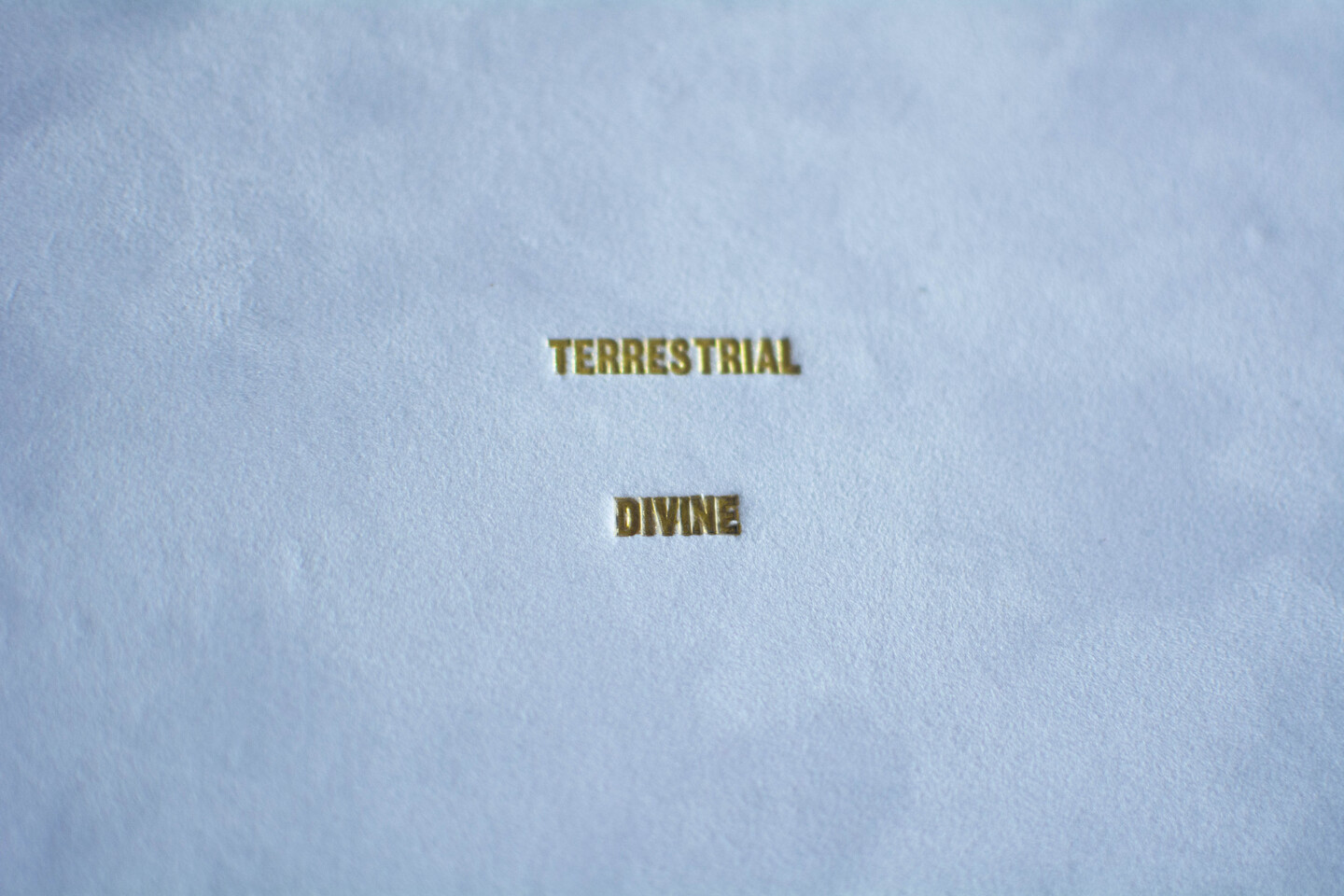 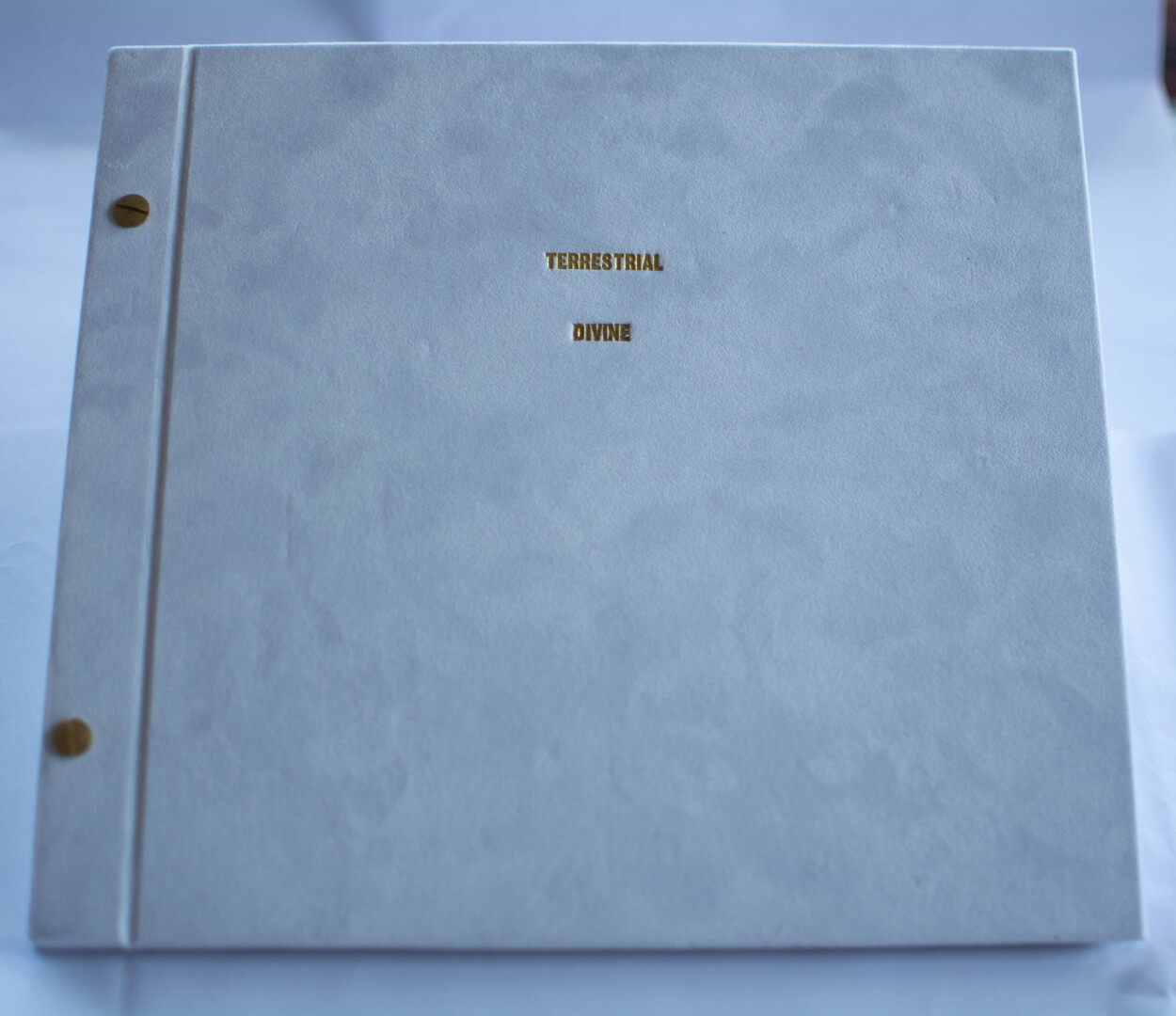 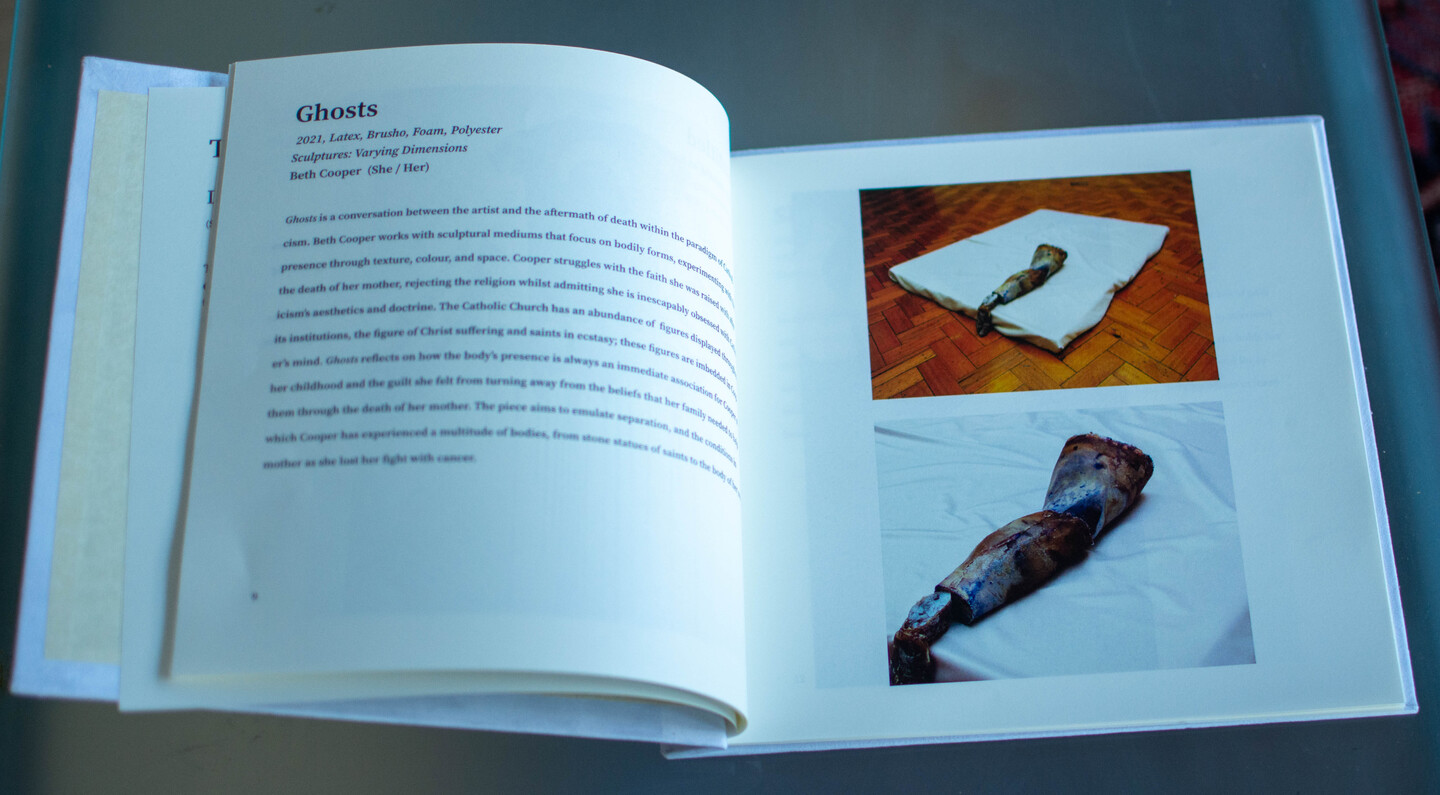 Next Profile
All Fine Art and Art History Profiles