The giants Alphin and Alderman sat upon opposing hilltops between which Chew Brook snaked. Alderman often watched Alphin, clothed only in the dense fog of morning, descend each day to play for the affections of the river nymph, Rimmon, who dwelled within the brook. The chills of dusk would summon Alphin back to Alderman’s gaze again each evening, and for every moment of his return Alderman writhed with jealously. One morning, as a mist that slipped between the hilltops thinned before the sleepless eye of the giant, Alphin and Rimmon’s embrace peered back. Enraged by this, Alderman launched the first attack and for days the two hurled great stones that rained down upon the hillsides. Alphin was soon struck and fell dead into the brook. Left alone to wonder at the expanse of his loss, Alderman beckoned the fogs to clad the neighbouring pike for as long as his eye desired to house his love once again. The gritstone crags and scattered boulders that cluster about the peaks of Saddleworth Moor have rested there since, all the grief and rage that propelled them sleeping deep, settling into the ancient peat.

It is amongst these stones, within that moorland, that I grew and find myself still drawn. The land is caught in a push and pull, a back and forth between the discernible and the hidden. It is a ripe theatre for an unpicking of queerness as an epistemology that encompasses a shifting state of being.

Here I present some rocks, some bones, some skins, some grass, words, thoughts, and memories stitched together. They would wish to be approached and passed by. We hope that the university holds to its promise of physical showcases in 2022. All eyes on you I suppose.

Follow our work for updates on independant shows that will bring you face to face. 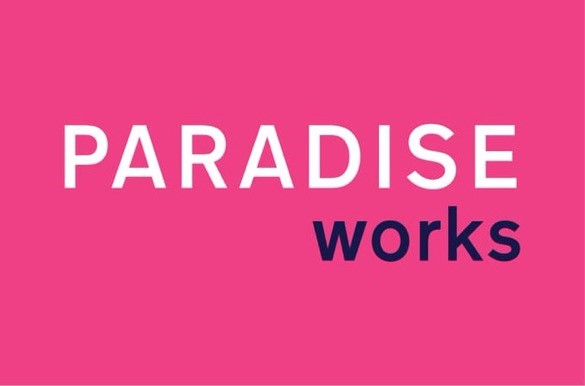 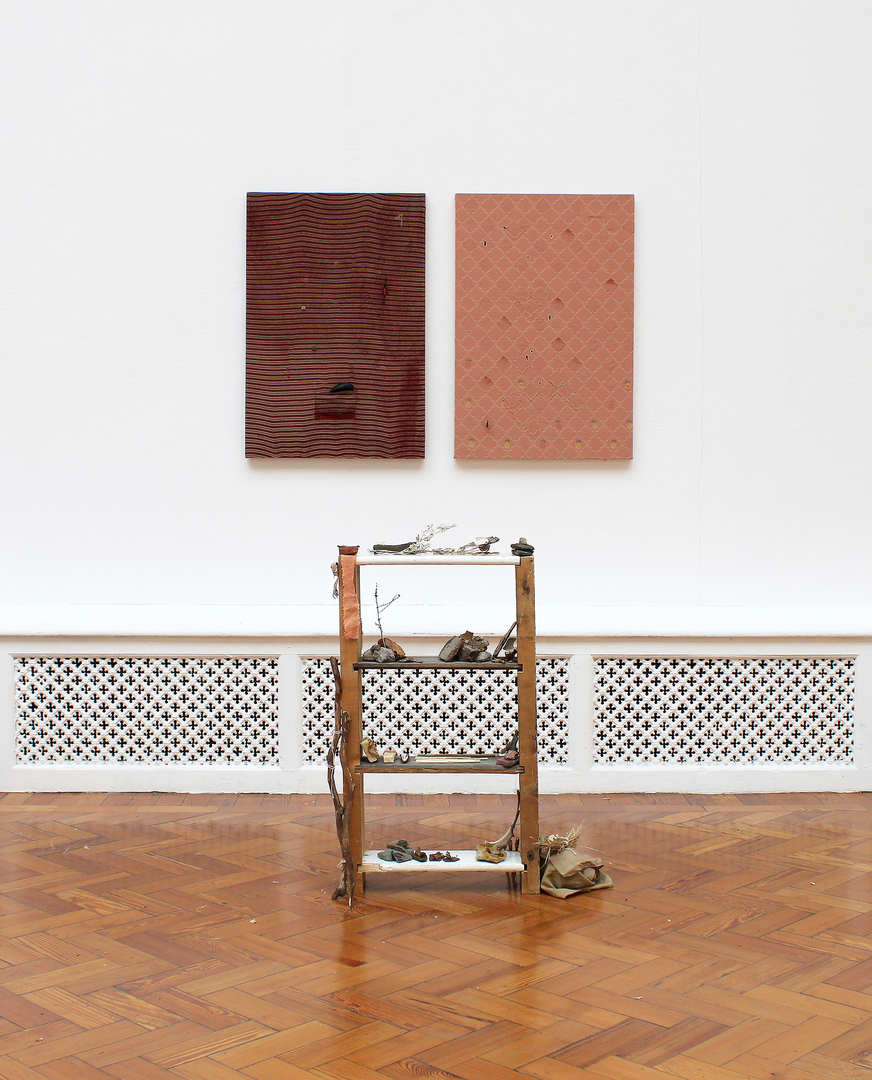 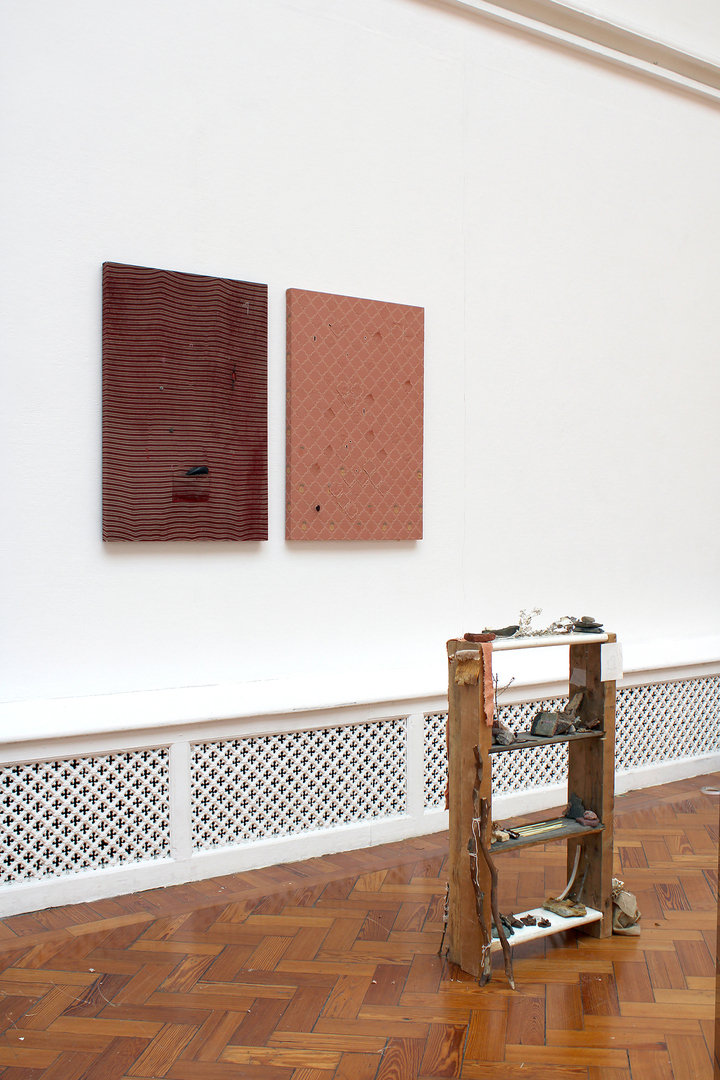 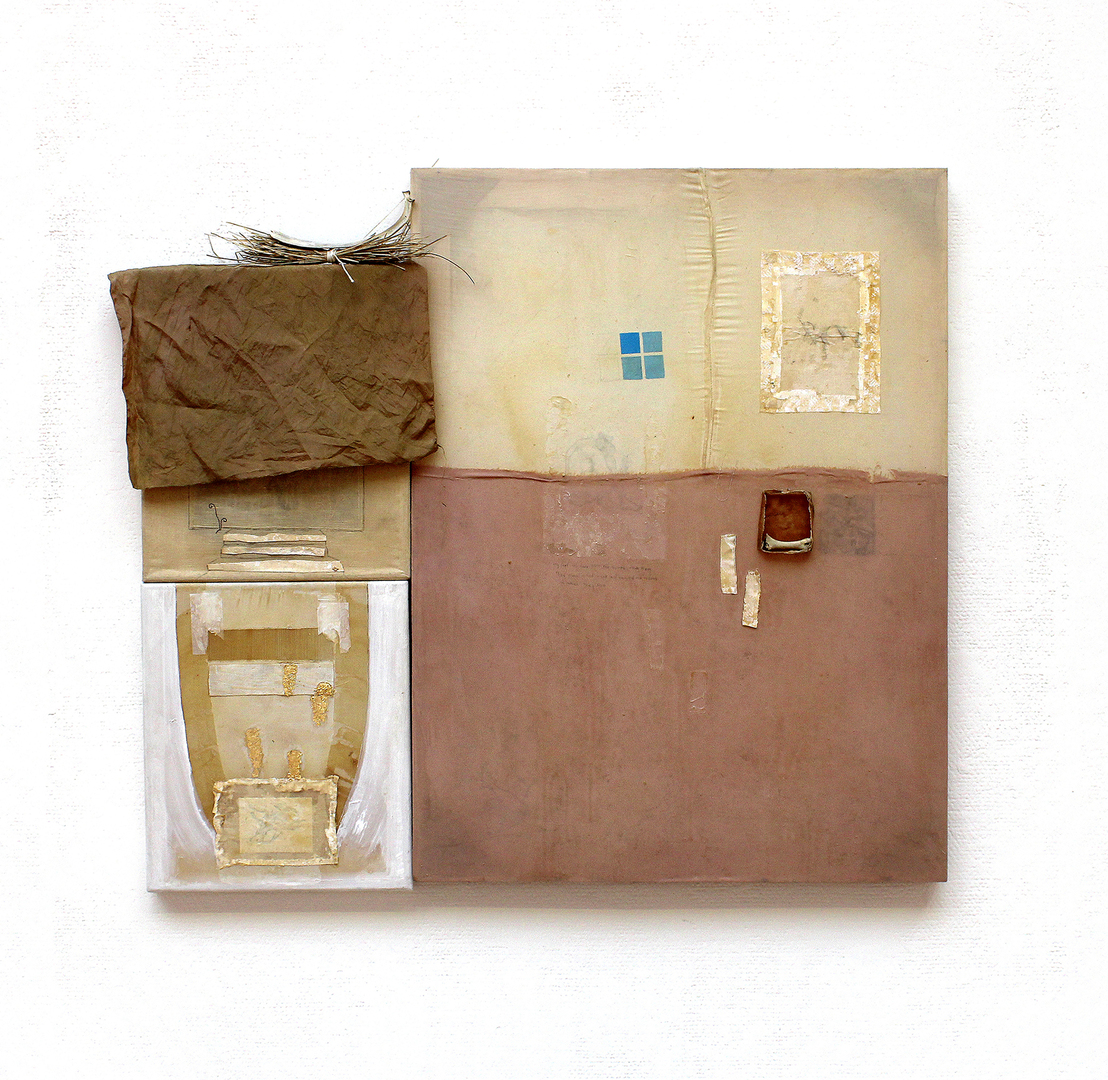 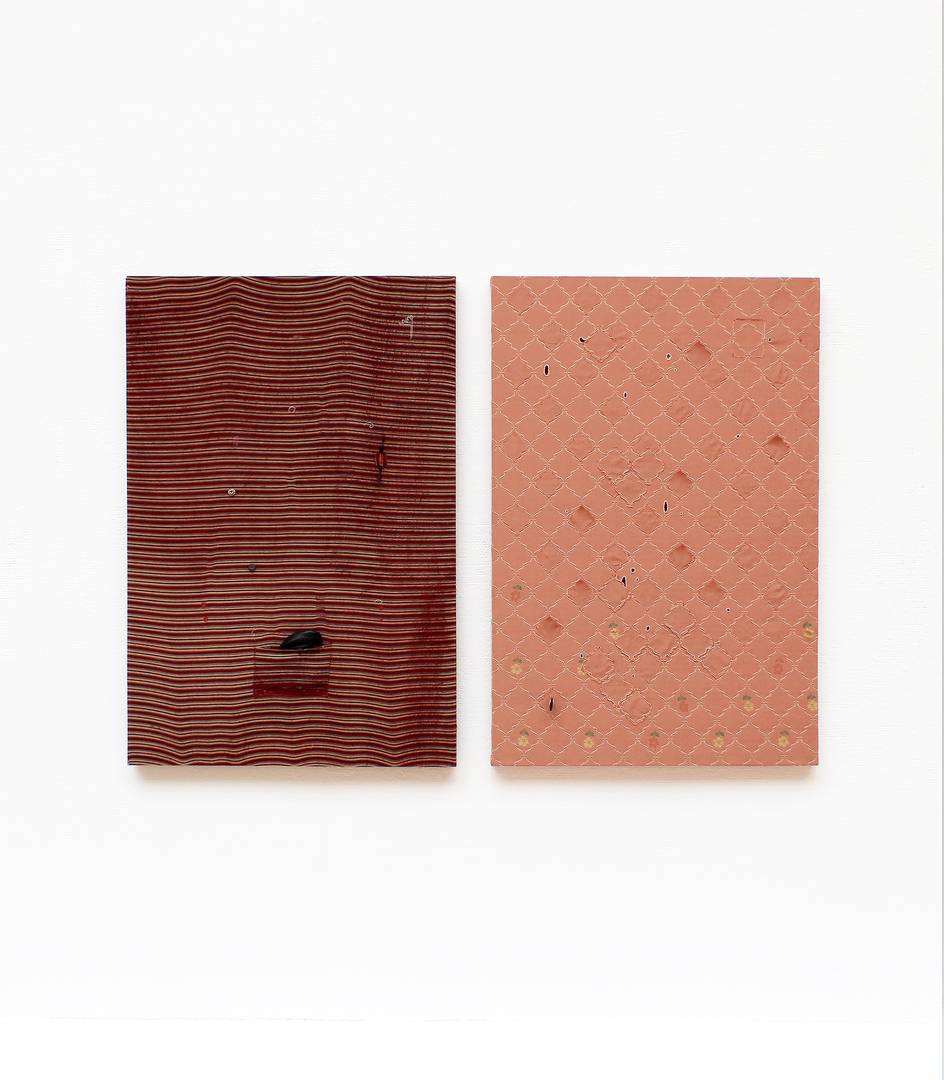 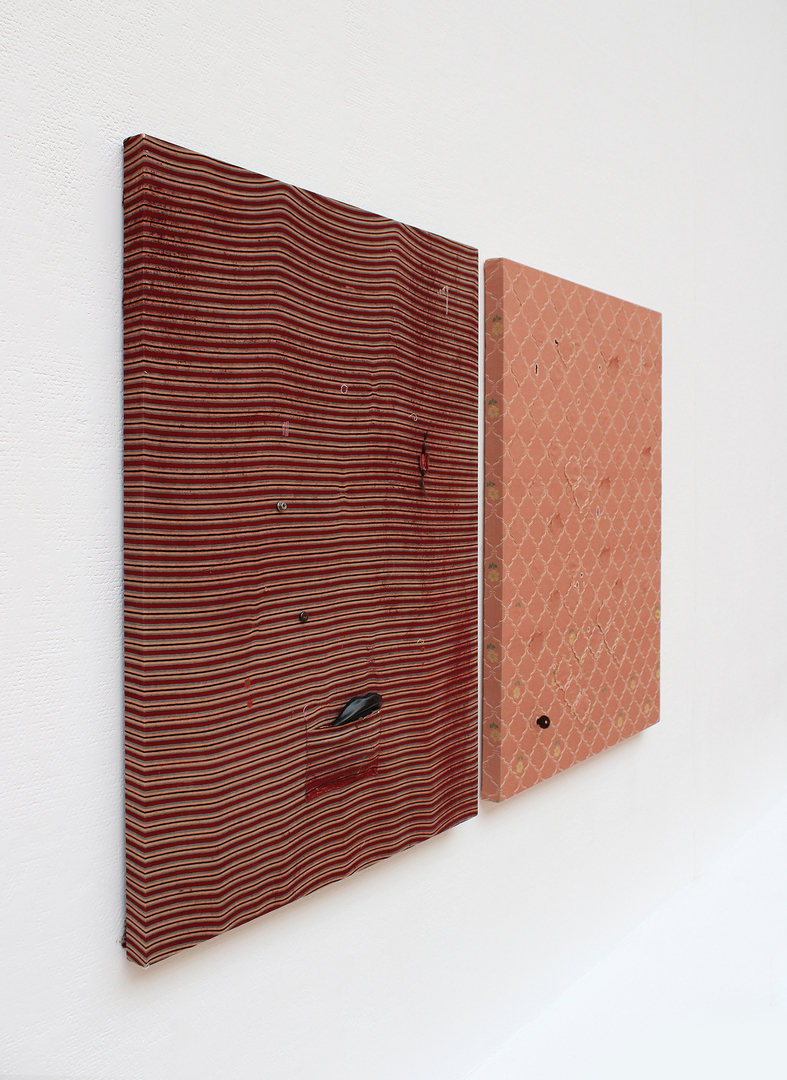 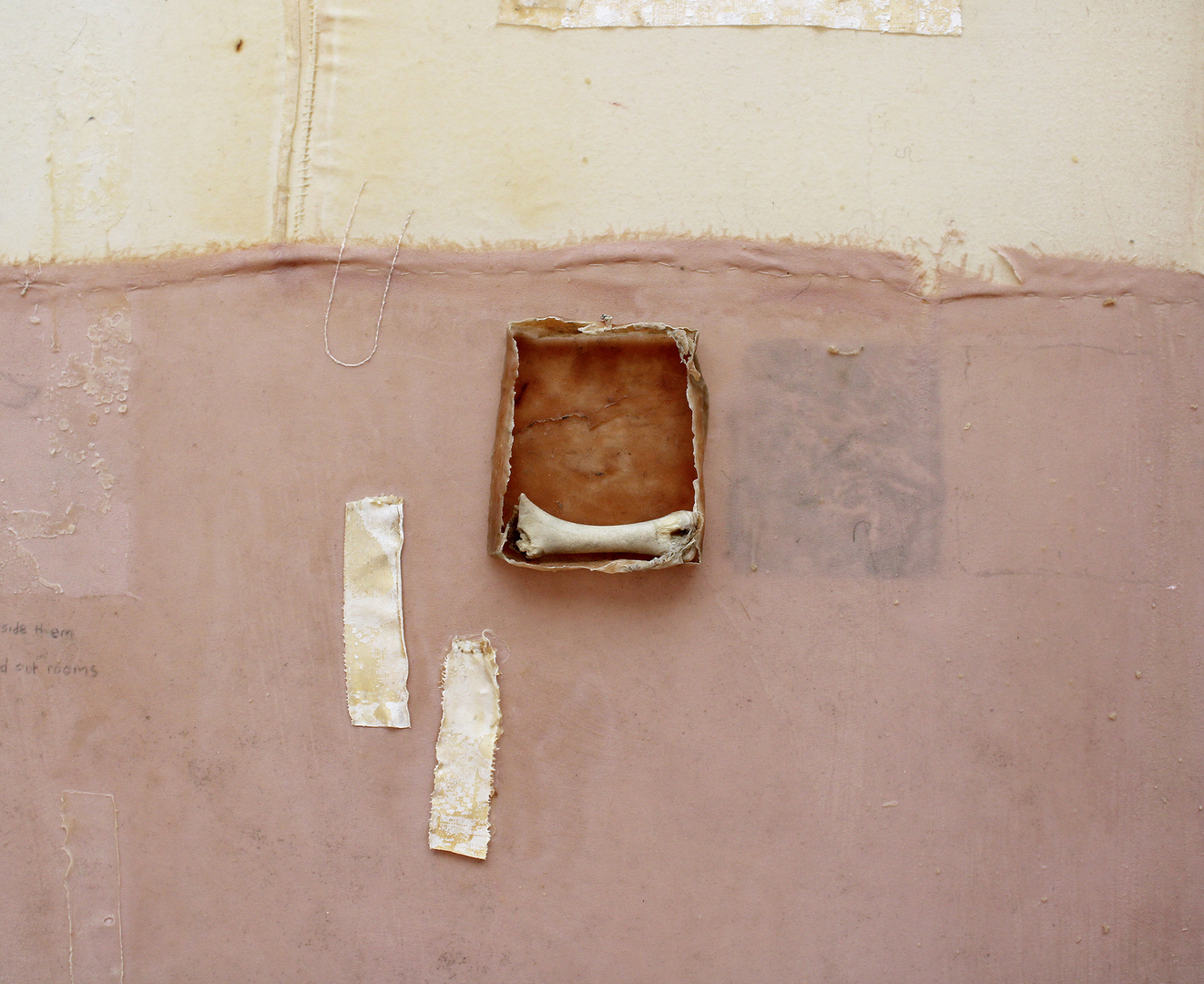 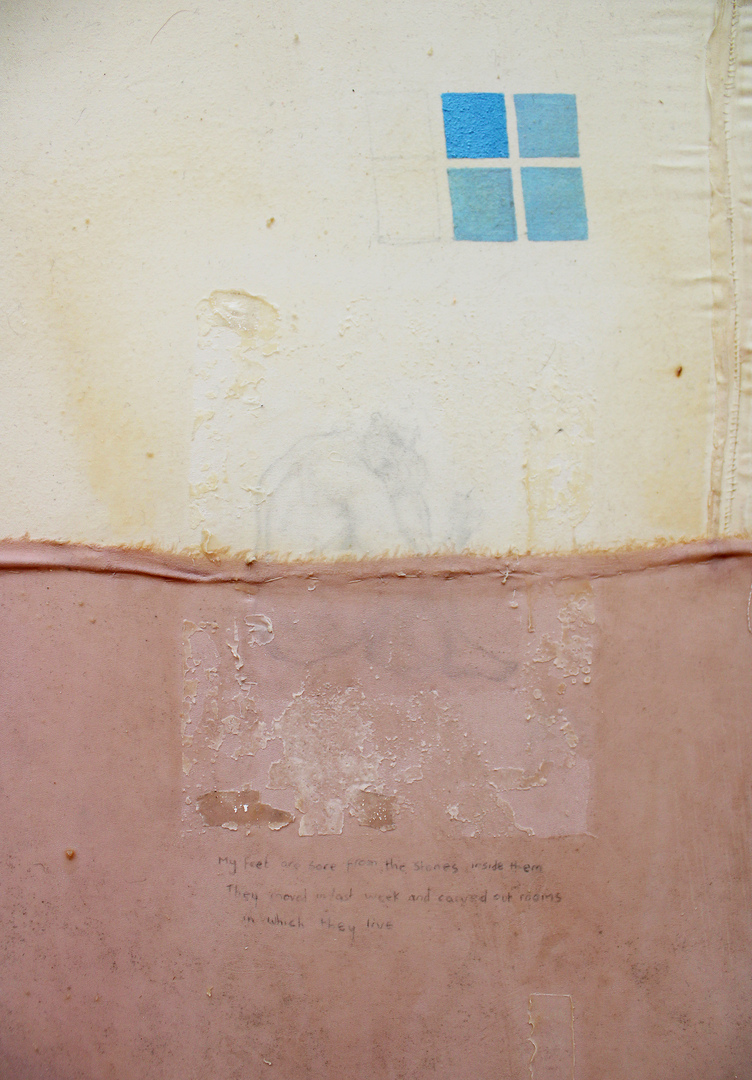 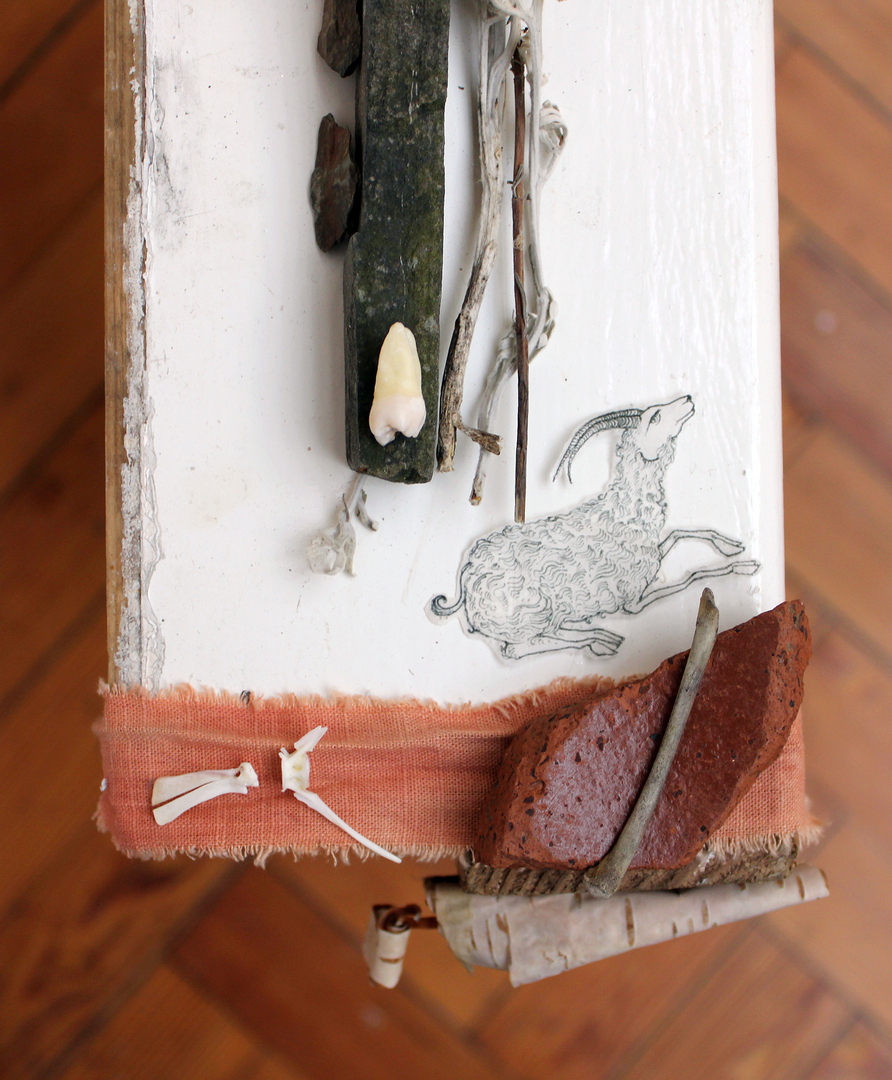 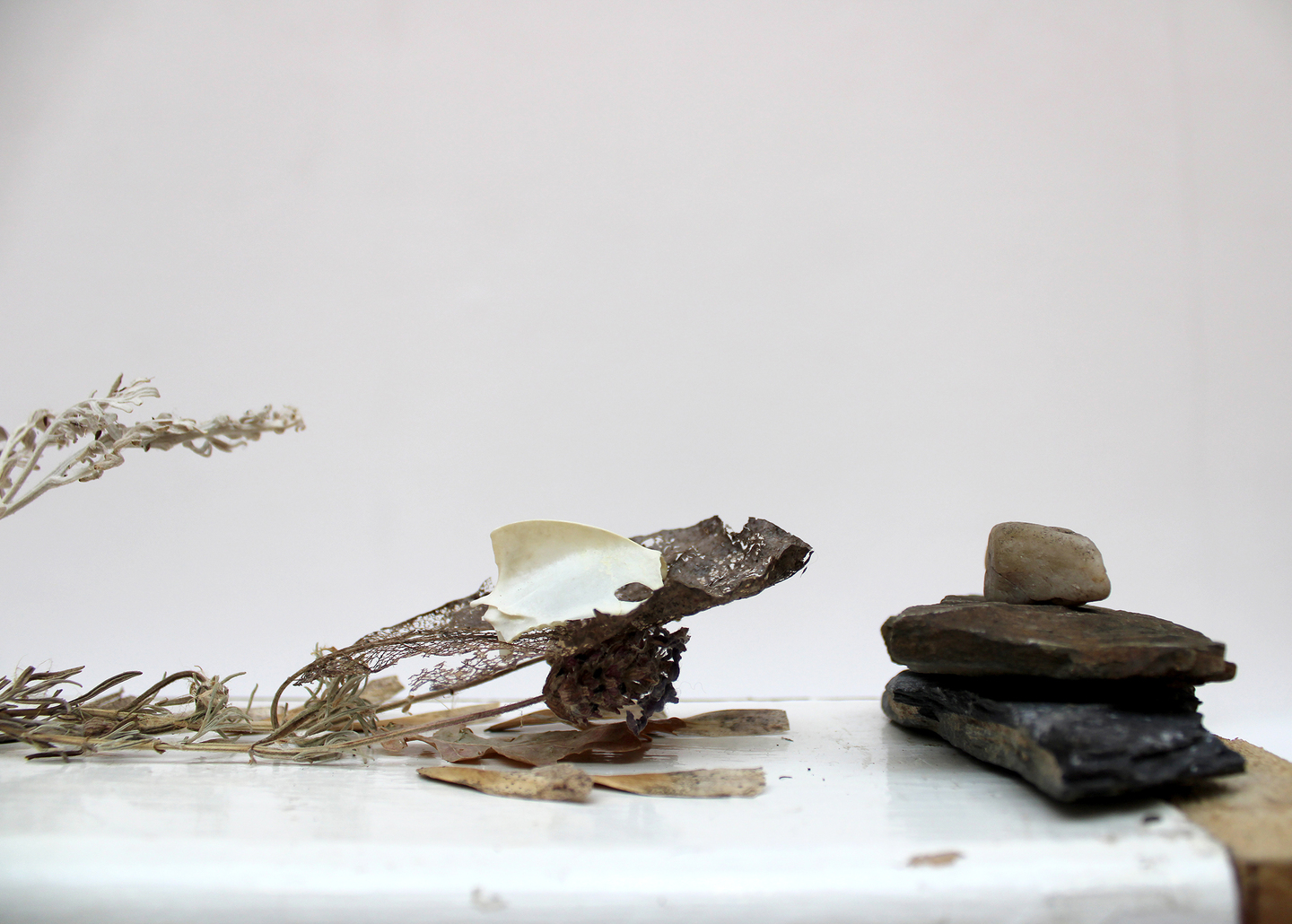