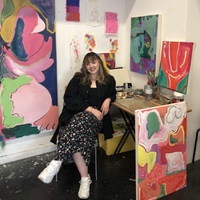 Exploring the sensation of inhabiting and moving within spaces that have links to working class and queer culture, each painting takes inspiration from observed interactions between people and objects. My works represent a personal reflection of collective identities within subcultures and the spaces they inhabit. Ordinary everyday objects lose their identifiable qualities when translated into paint and instead become conceptual markers of space and social interaction. Recognising how groups of people organise socially and routinely, my paintings consider how humans interact, overlap, touch, communicate, and explore boundaries between each other and the spaces they inhabit. This is reflected onto the canvas, where loud gestures of oil paint create boundaries on the surface of the canvas and the edge of the stretcher is used as a containment zone for painterly self-reflection.

These paintings are created somewhere between intention and chance, with half-formed shapes referring to a specific moment in time but mostly eluding a figurative narrative. Each painting is a space where memory and perception combine and transcend the physical world. Repeated brush strokes and clustering of patterns occur organically upon the canvas, drawing similarities between recurrent daily rituals and the physical layering of paint. Initial reference points are obscured systematically as the creative process develops and the piece becomes increasingly more about the application of paint than converting an idea to an image. The creative process produces an internal visual language about the physical world but is also concerned with ideas of origin and constructed identity. 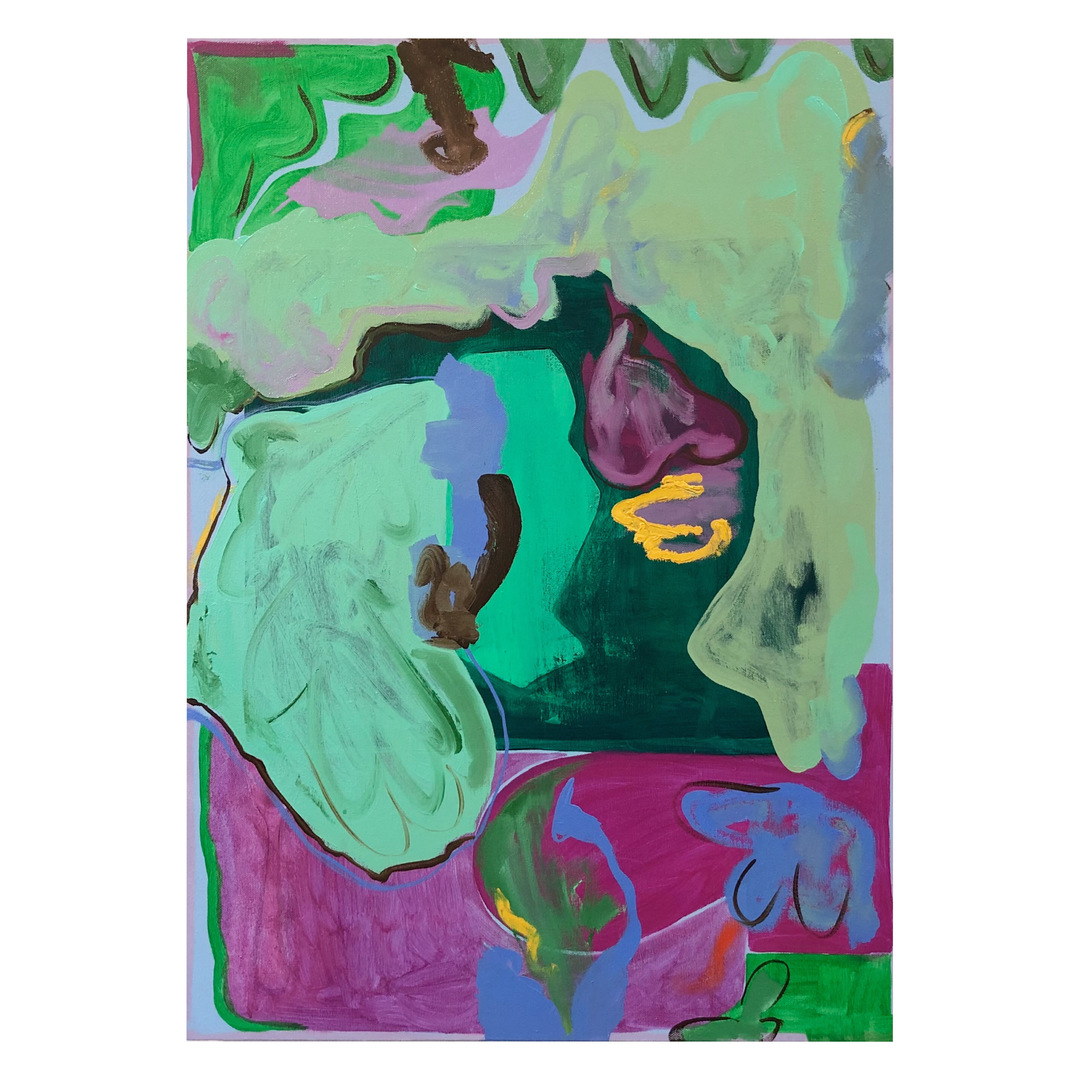 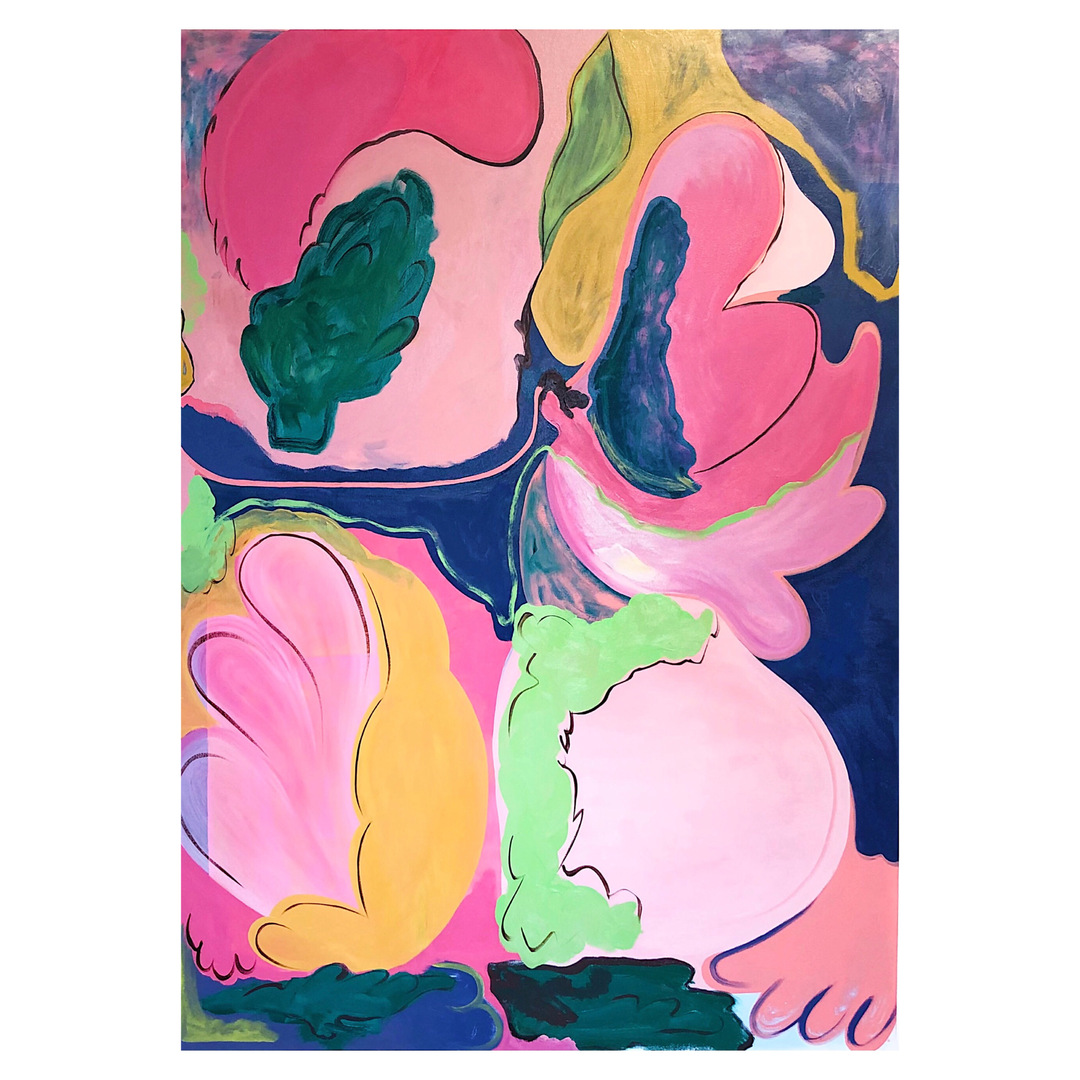 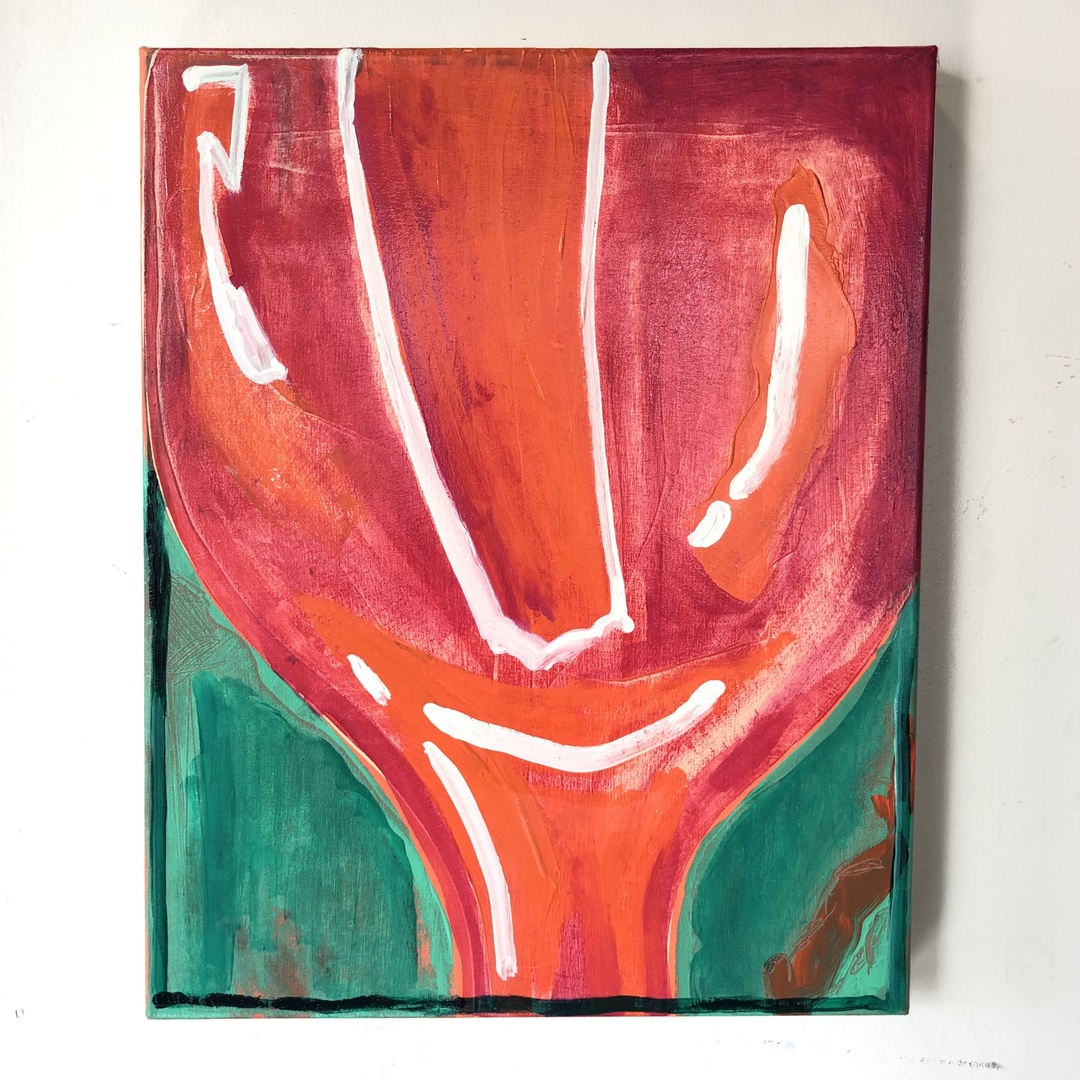 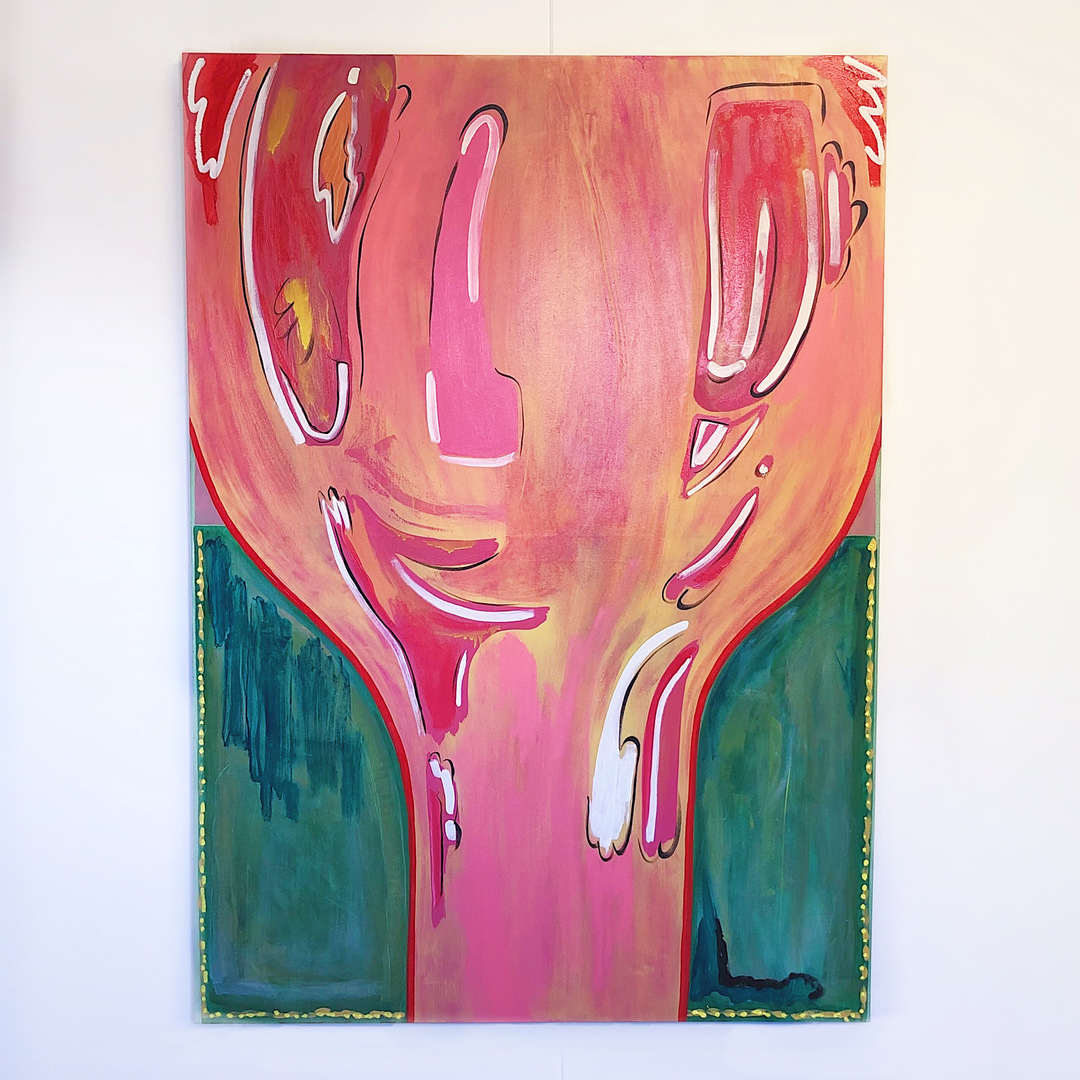 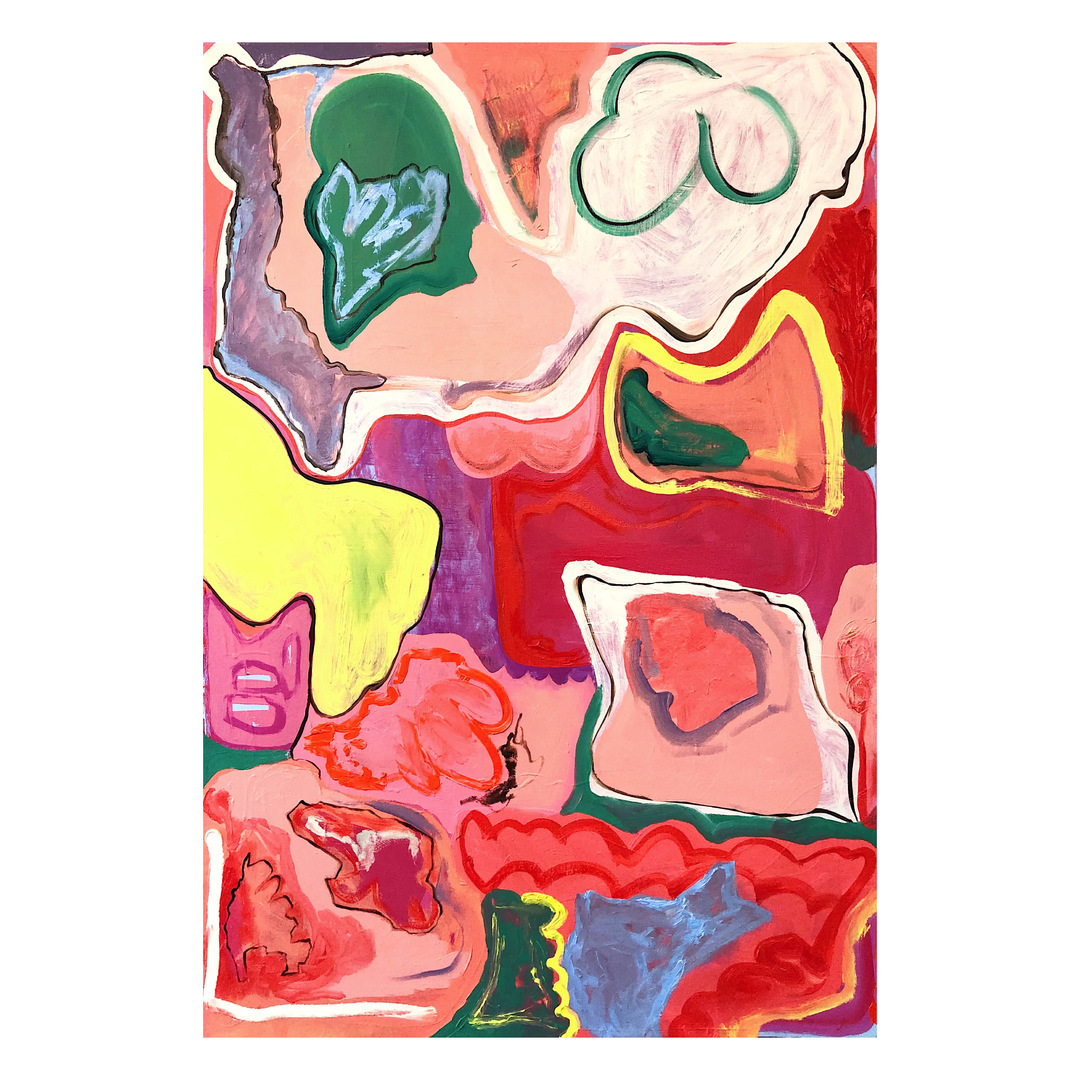