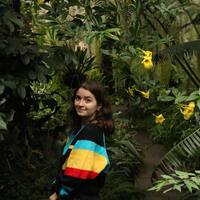 Sam Richardson is a Fine Artist based in Manchester, whose practice primarily involves photographic imagery. Her focus is often to question what a 'photograph' is; testing the limits of photography. Frequently gravitating toward use of found and natural elements within her making, photo-sculpture is something in particular that Richardson is interested in, exploring the physicality and touch of a photograph.

When we touch someone or something, we are inevitably touched in return. In her most recent series of works Touching Earth, Richardson considers such a connection between humans and the natural world, often finding herself gravitating toward nature in these times of isolation.

Through methods of collecting, touching, photogram production and playing with found materials, she explores an artistic engagement with our natural world within which the hand allows.

Touching Earth showcases a visual interpretation of the sensory experience and engagement between our Natural Earth and humankind. 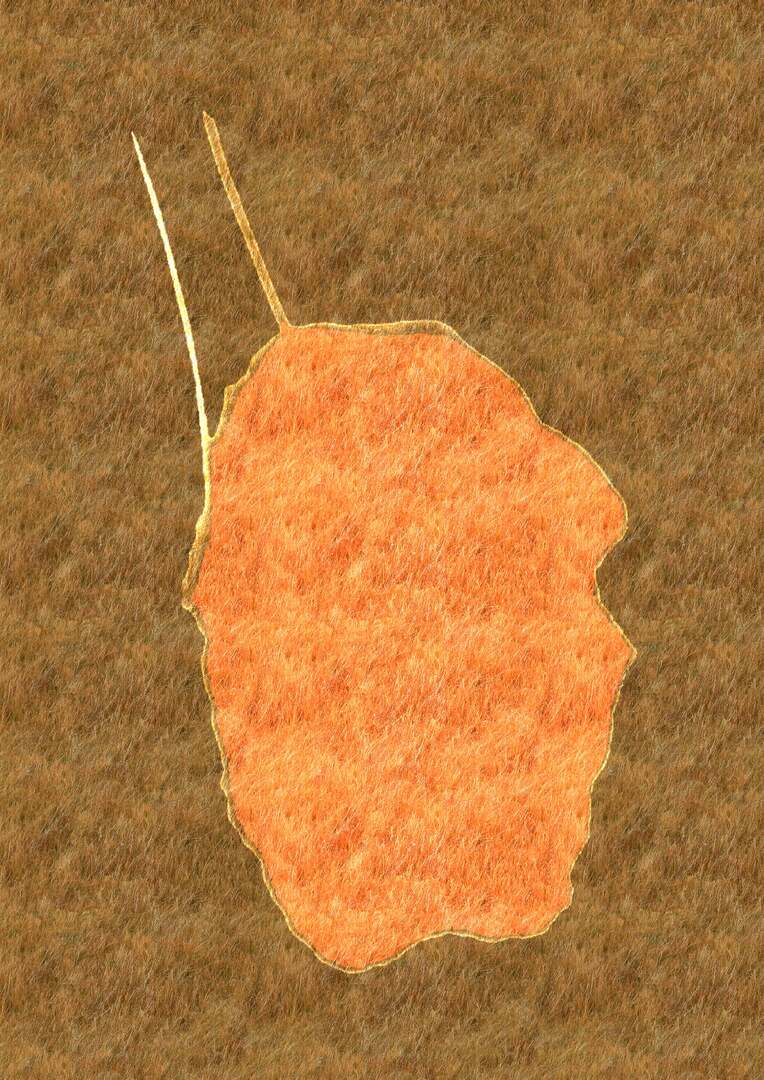 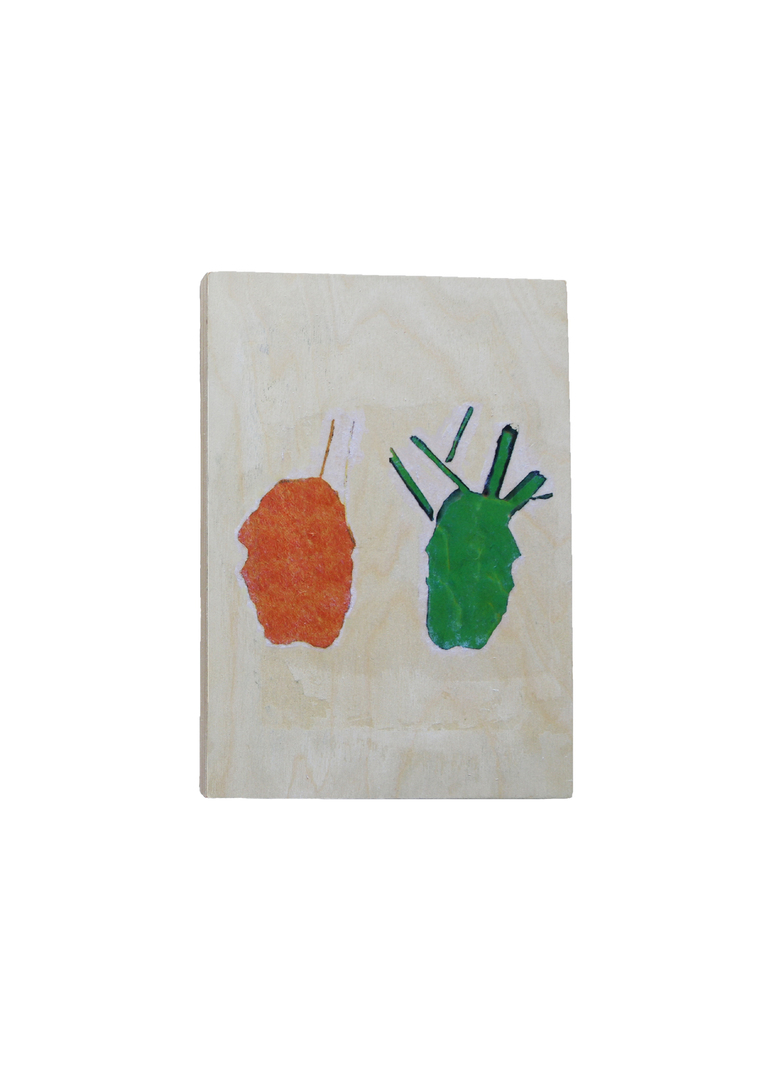 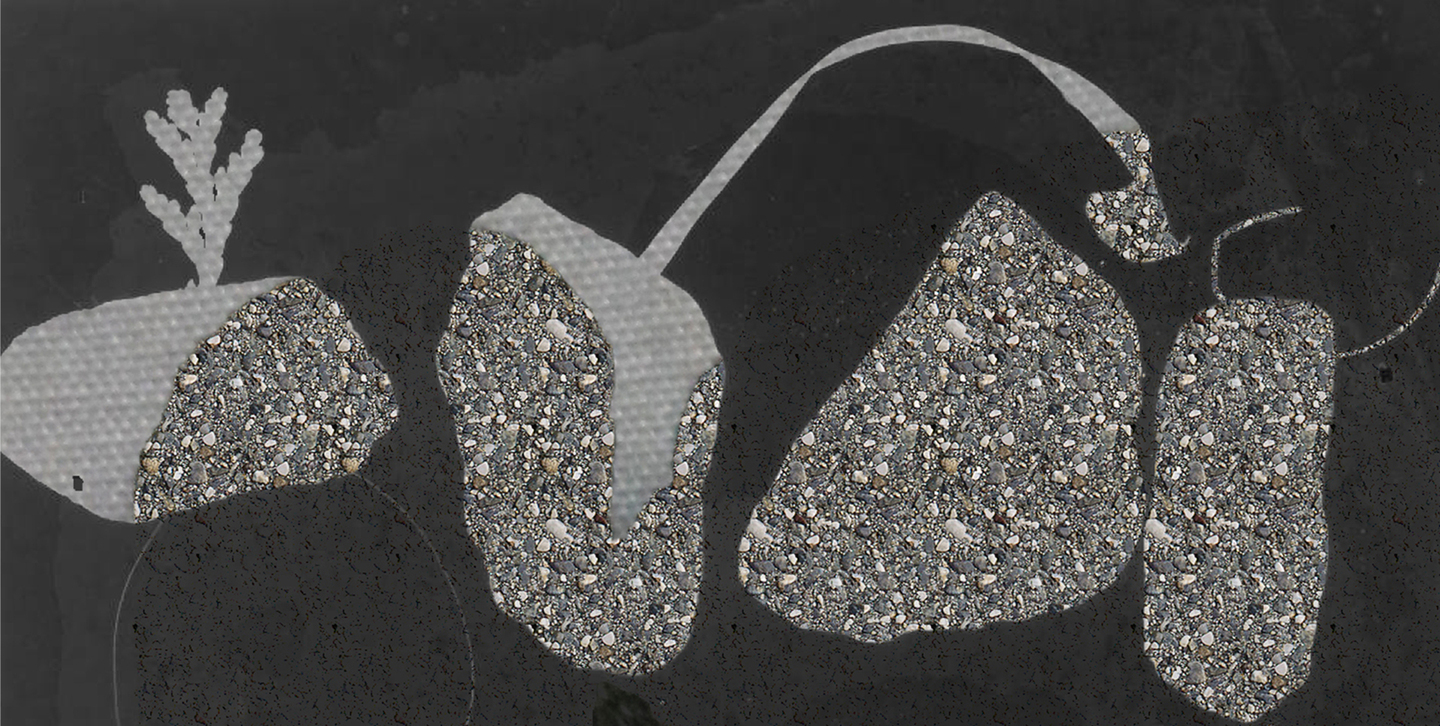 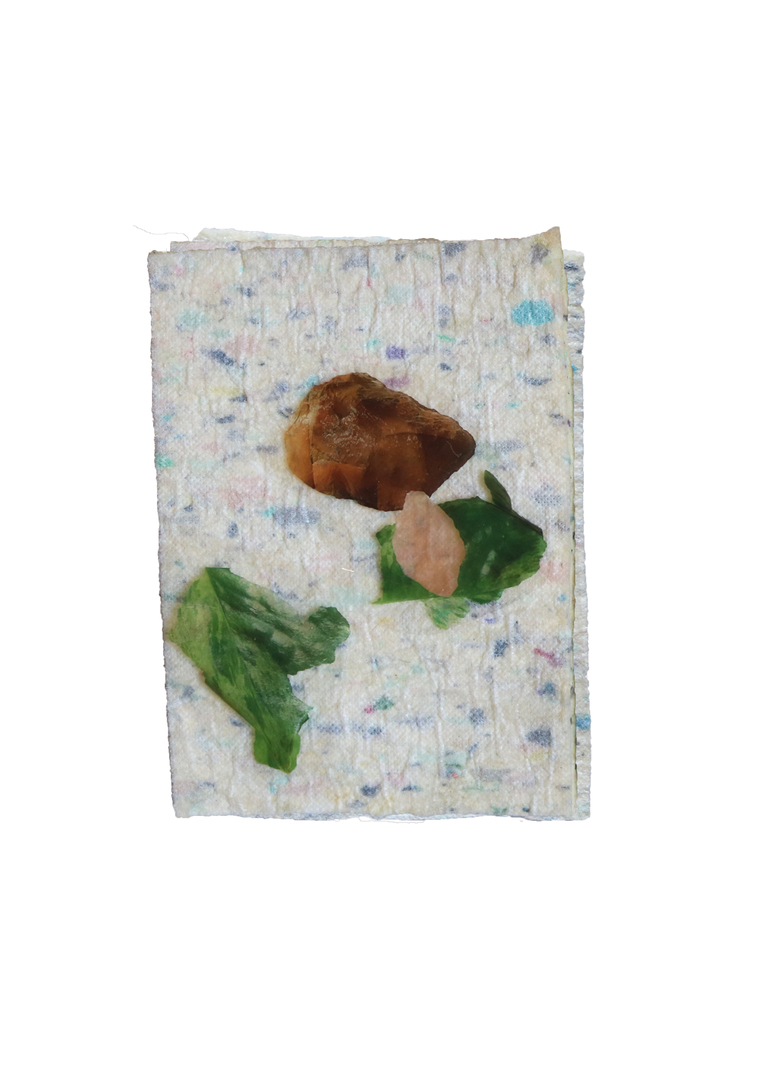 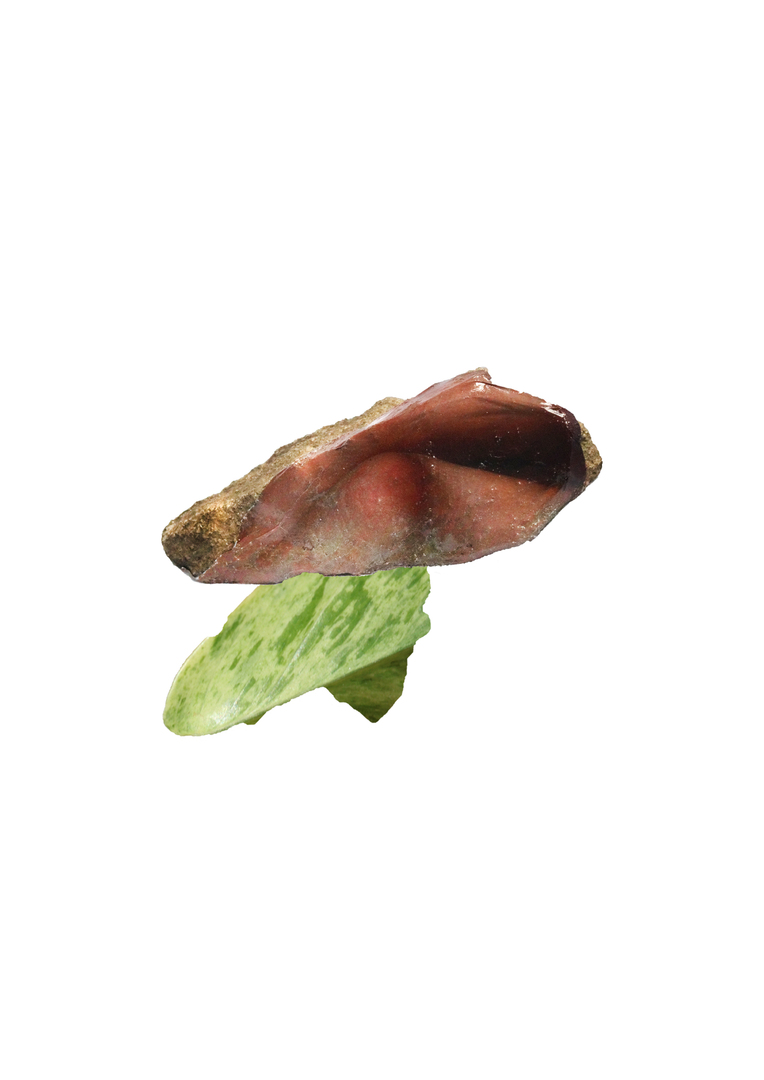 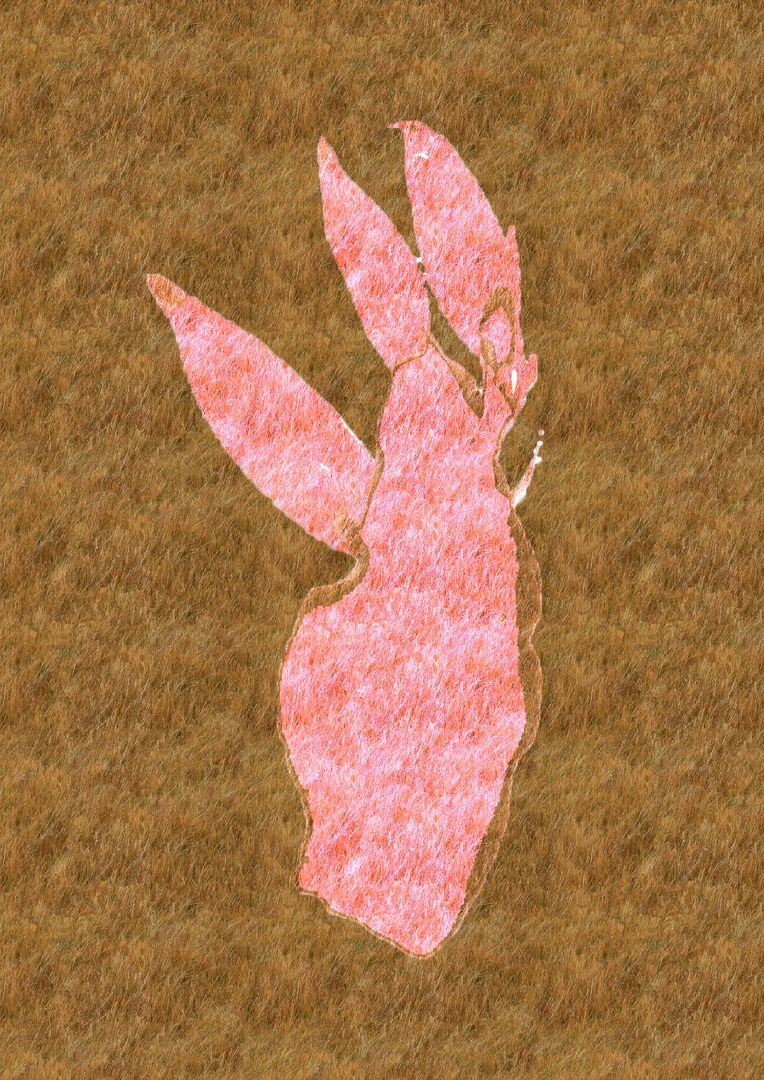 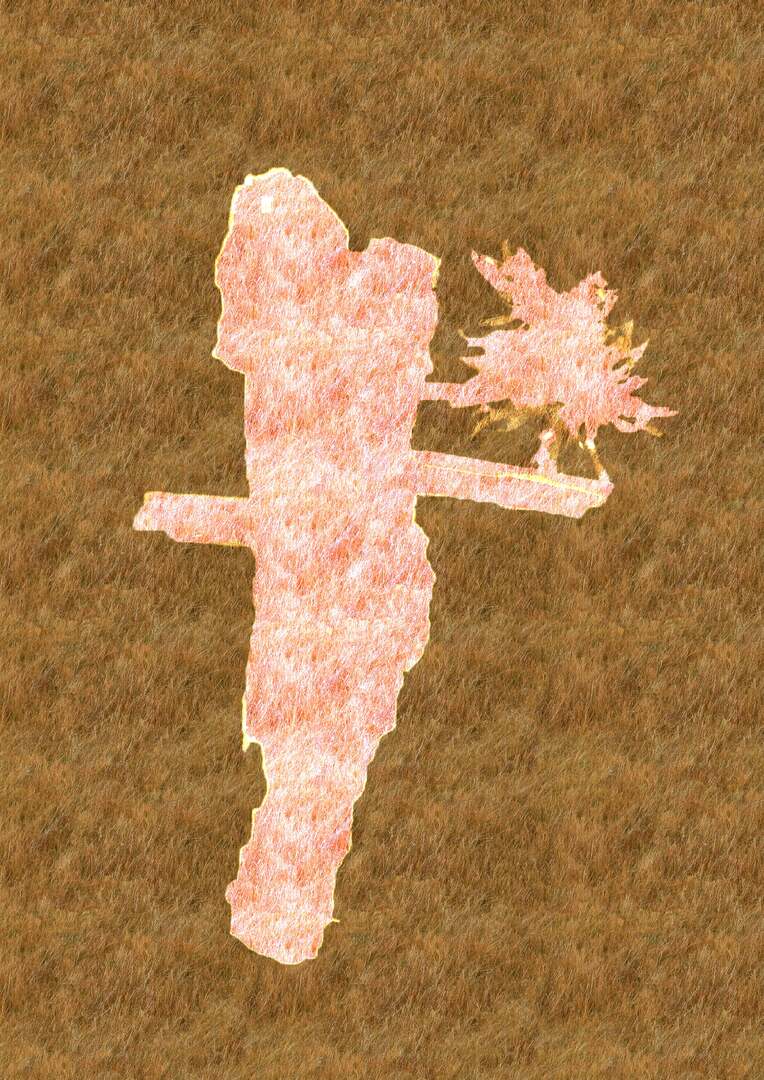 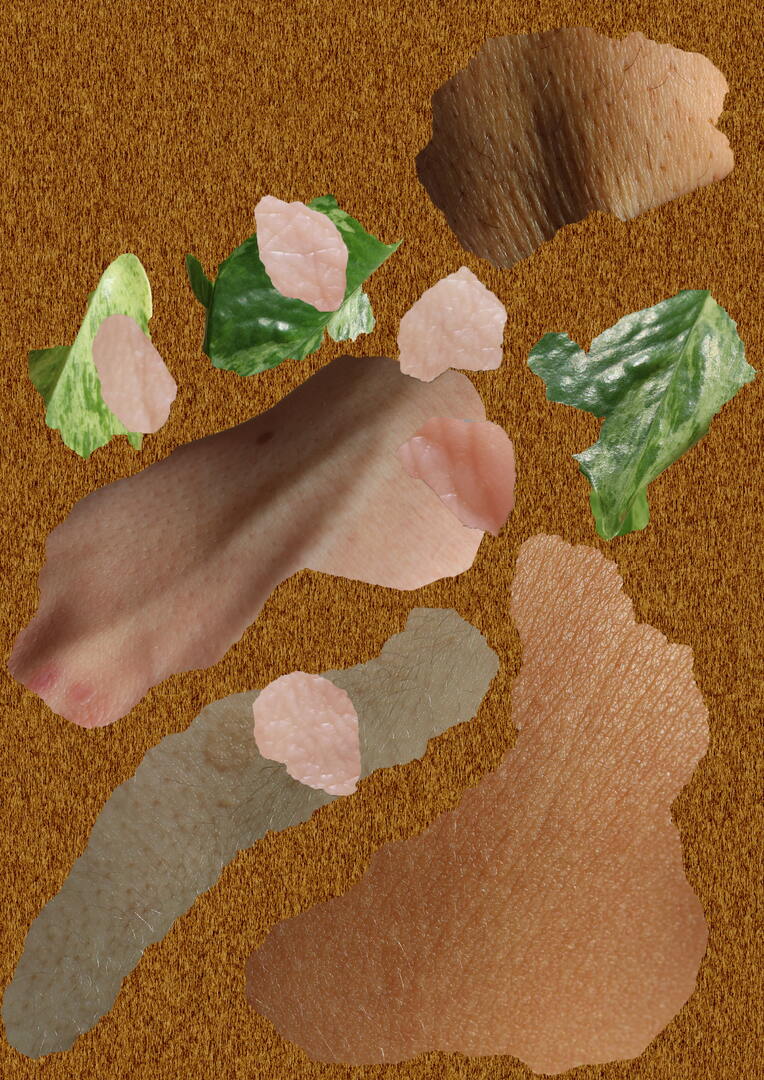 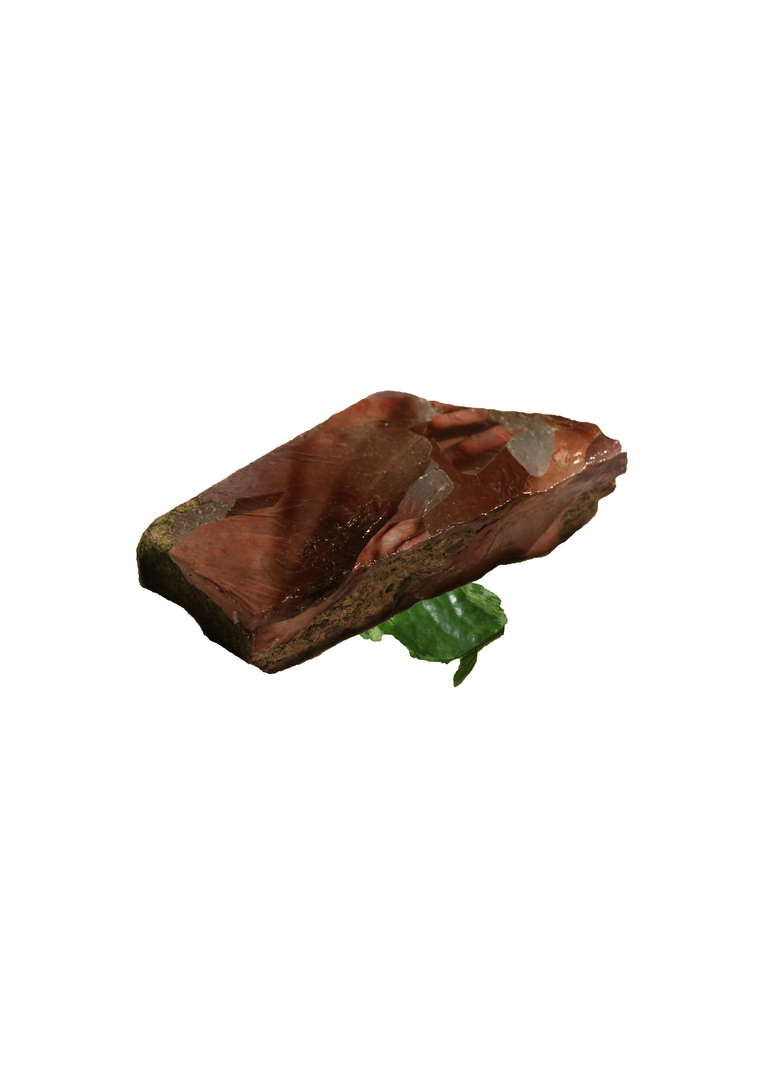 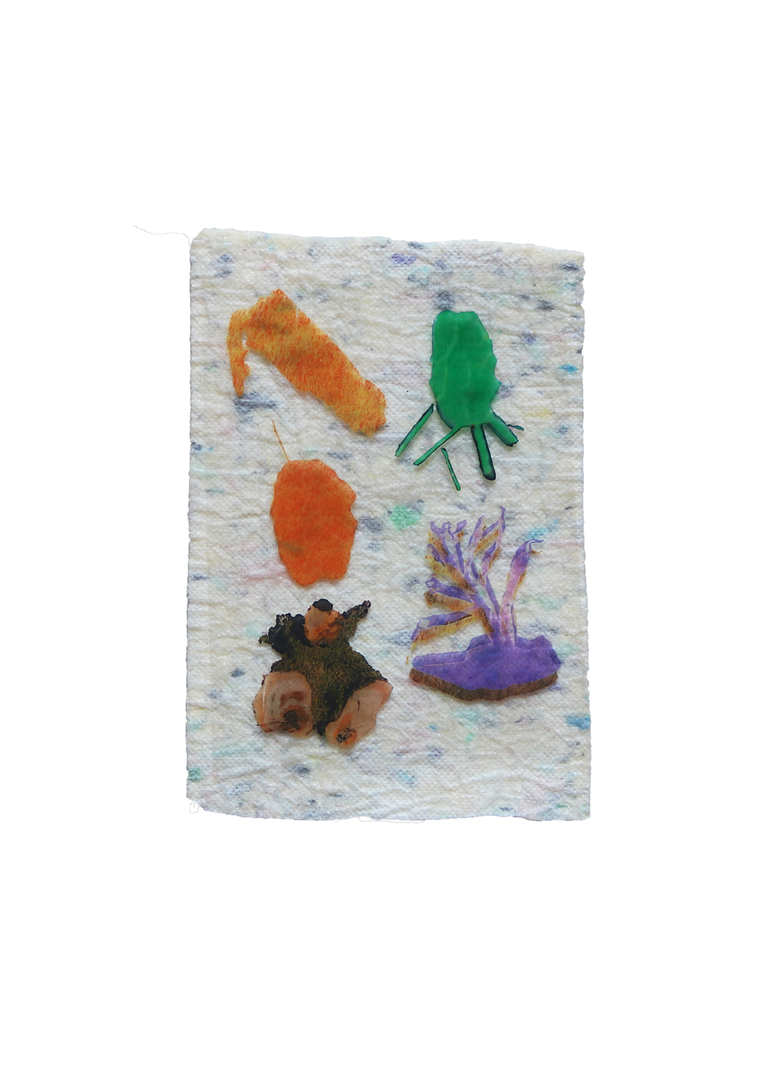