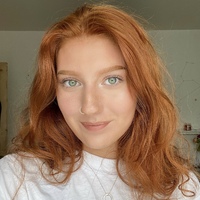 'Mental space is so vast compared with any realisation of three-dimensional space’ for ‘The essence of mind is like space; Therefore there is nothing that it does not encompass'

The focus of my practice lies principally with the exploration and visualisation of the relationship between perceptual and psychological space and deals largely with the investigation of material in relation to process . I am interested in translating the interactions between psychological and physical space through visual representations and cyclical processes. Seeking to tether these two notions of space resulting in the creation of new parameters in which space will be perceived and defined, presenting new realities, meanings and experiences are what must be considered within the discipline of fine art.

My process-based, cyclical works are derived from the manipulation of intricate line, form and colour, brought forth into physicality through a repetitive process. Residing in perceptual space, the artworks act as direct connectors to the human psyche, an aspect of psychological space. Artworks manifested through such automatic, repeated action, exist as authentic and reactive responses to the lived experiences, traumas, memories, and emotions that occurred in the perceptual realm of the physical world. Based on ideas of these encountered physical spaces, as well as the objects within them, the work act to ground the indiscernible in the symbolic, catalysts to provoke connection to one's own psychological space.  Through cyclical processes with intricate patterns a cathartic moment occurs, a transcendence from the assumed understanding of one’s own state of being, both physically as well as psychologically. Redefining the proposed limitations and notions of spaces to include psychological space is crucial to understanding where the artwork resides and from where it originated. 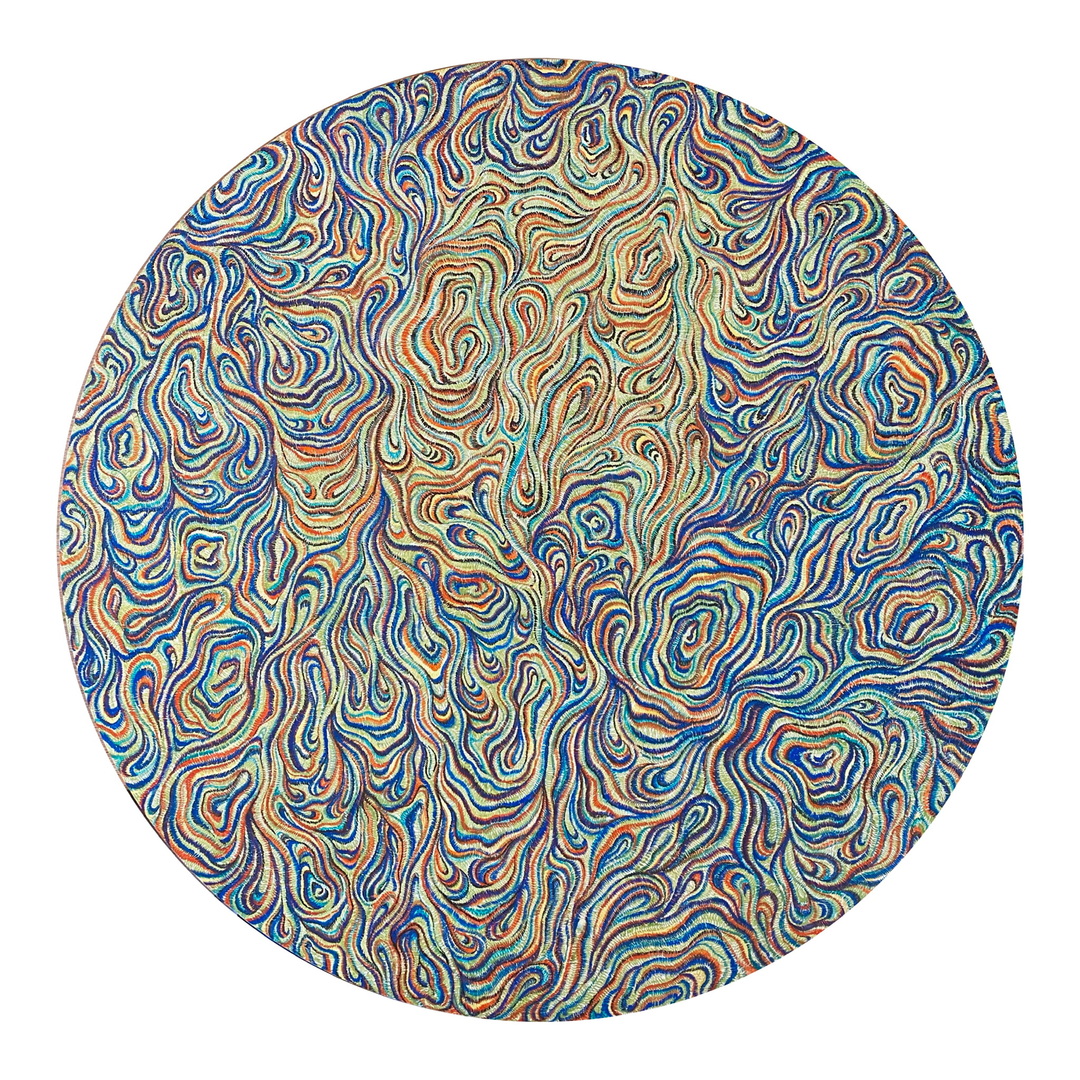 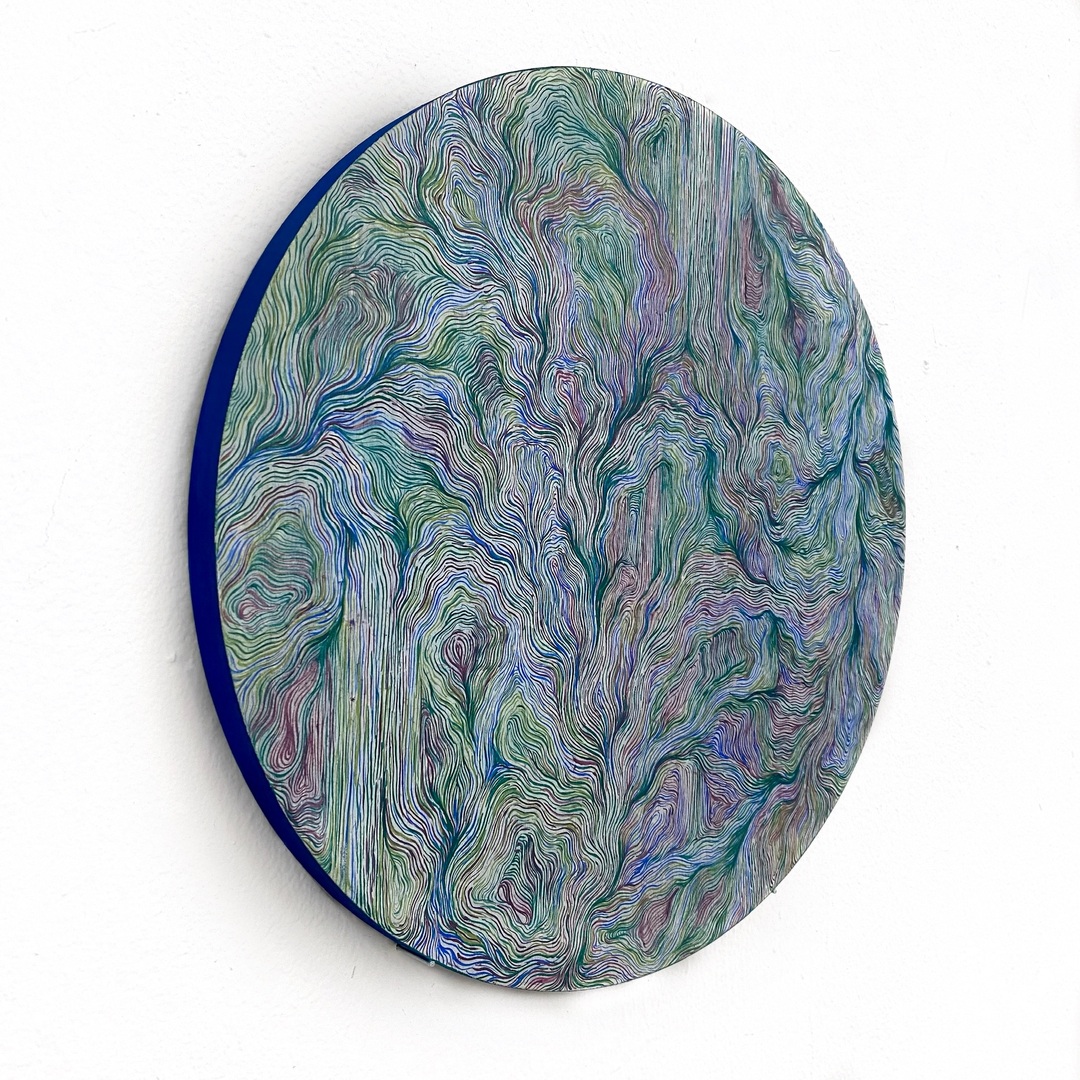 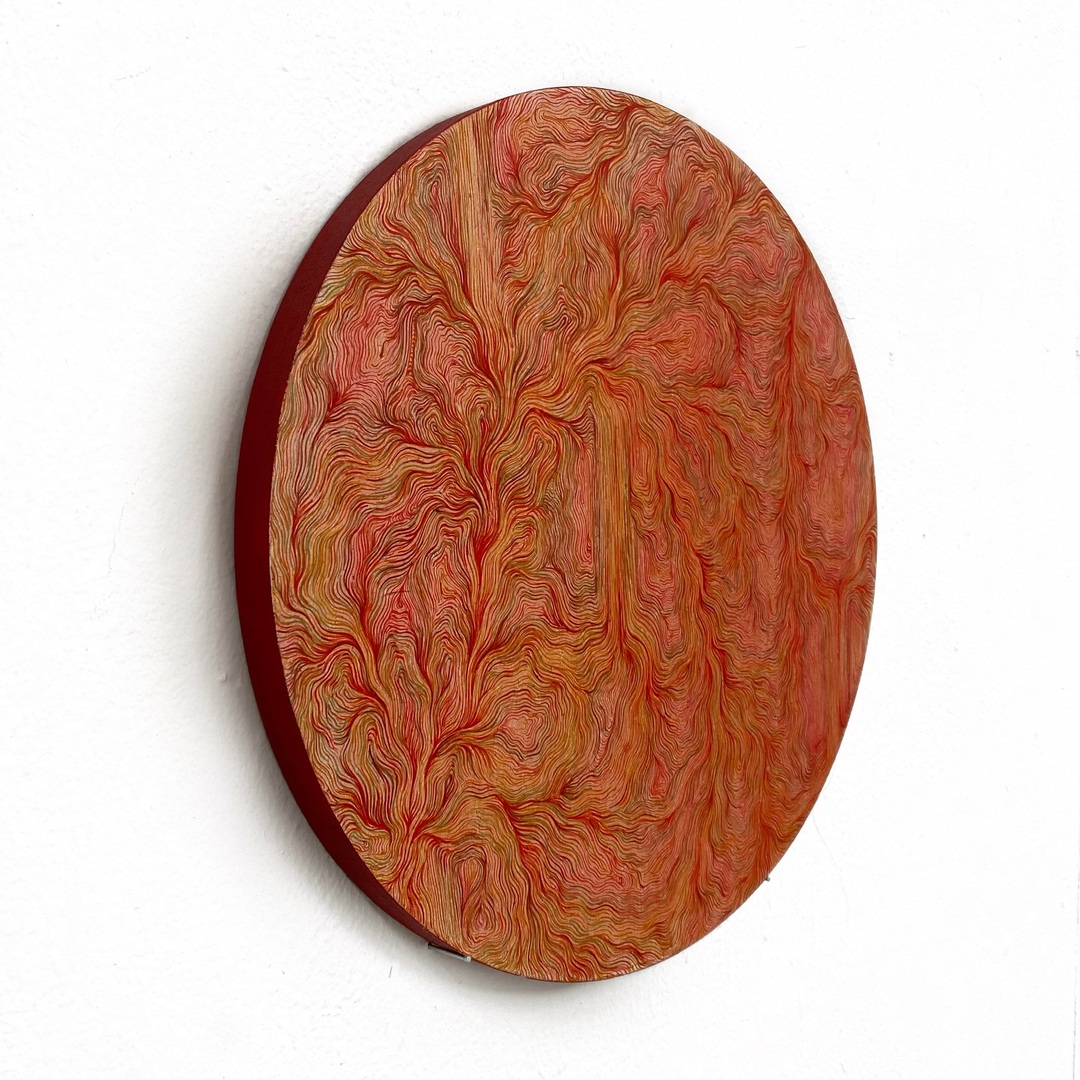 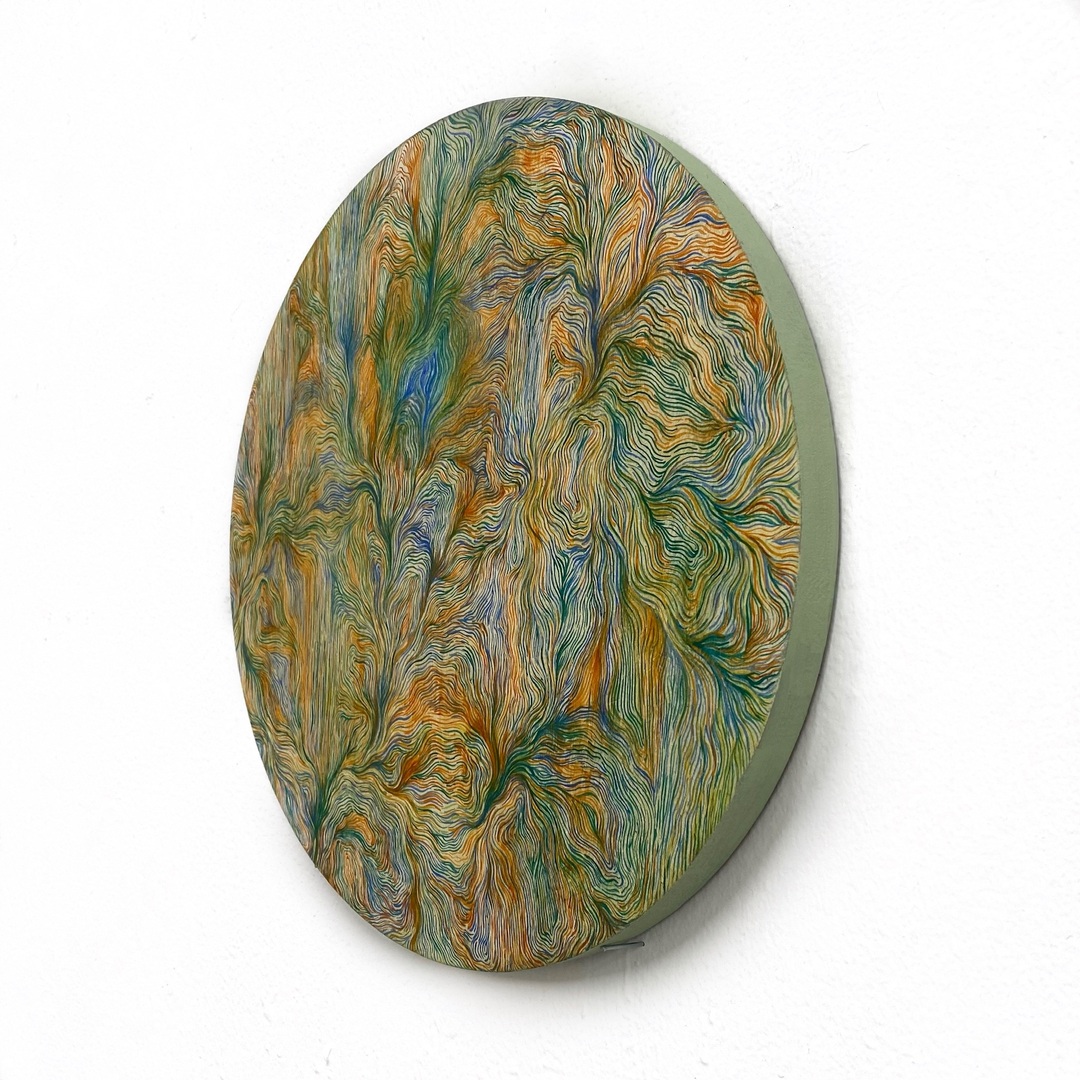 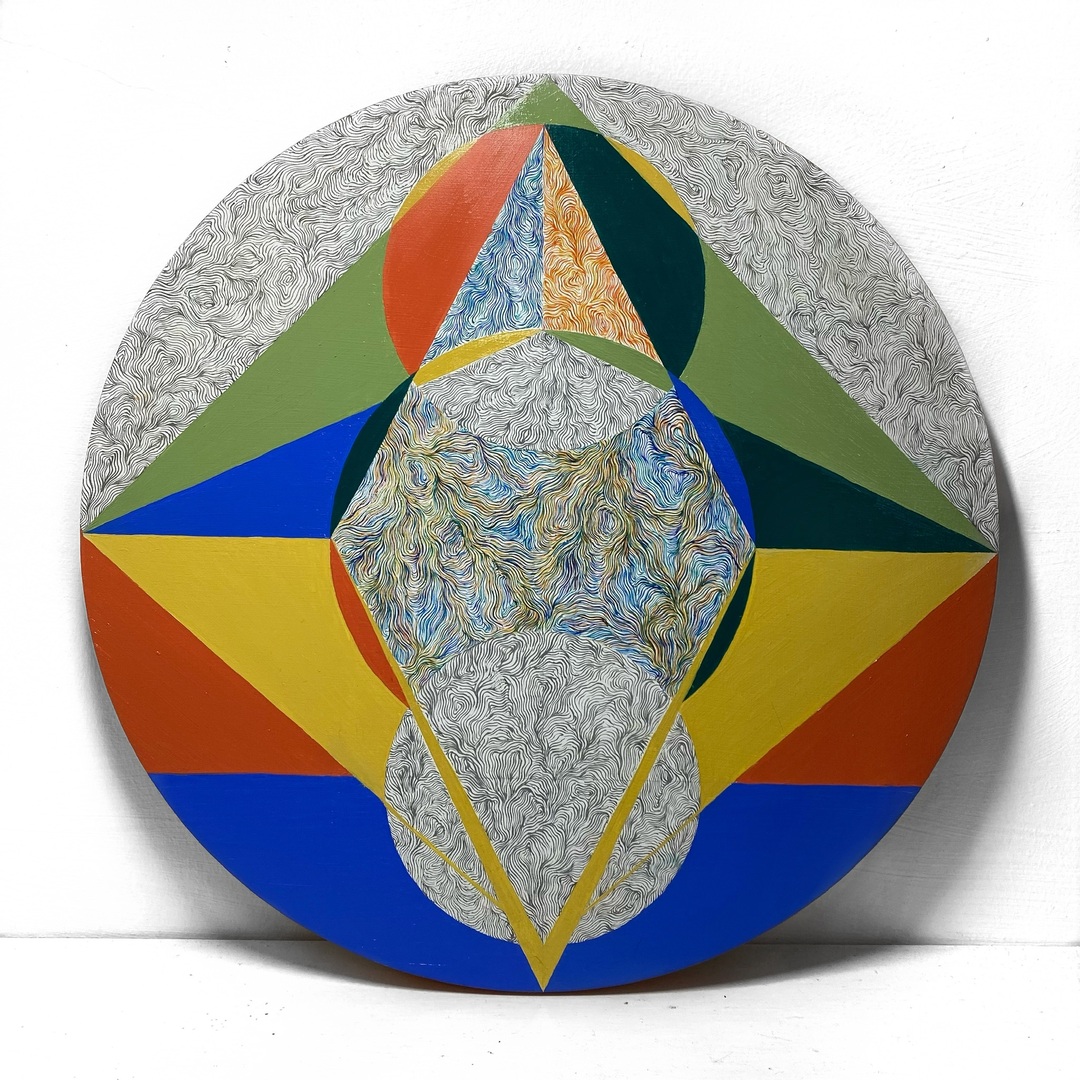 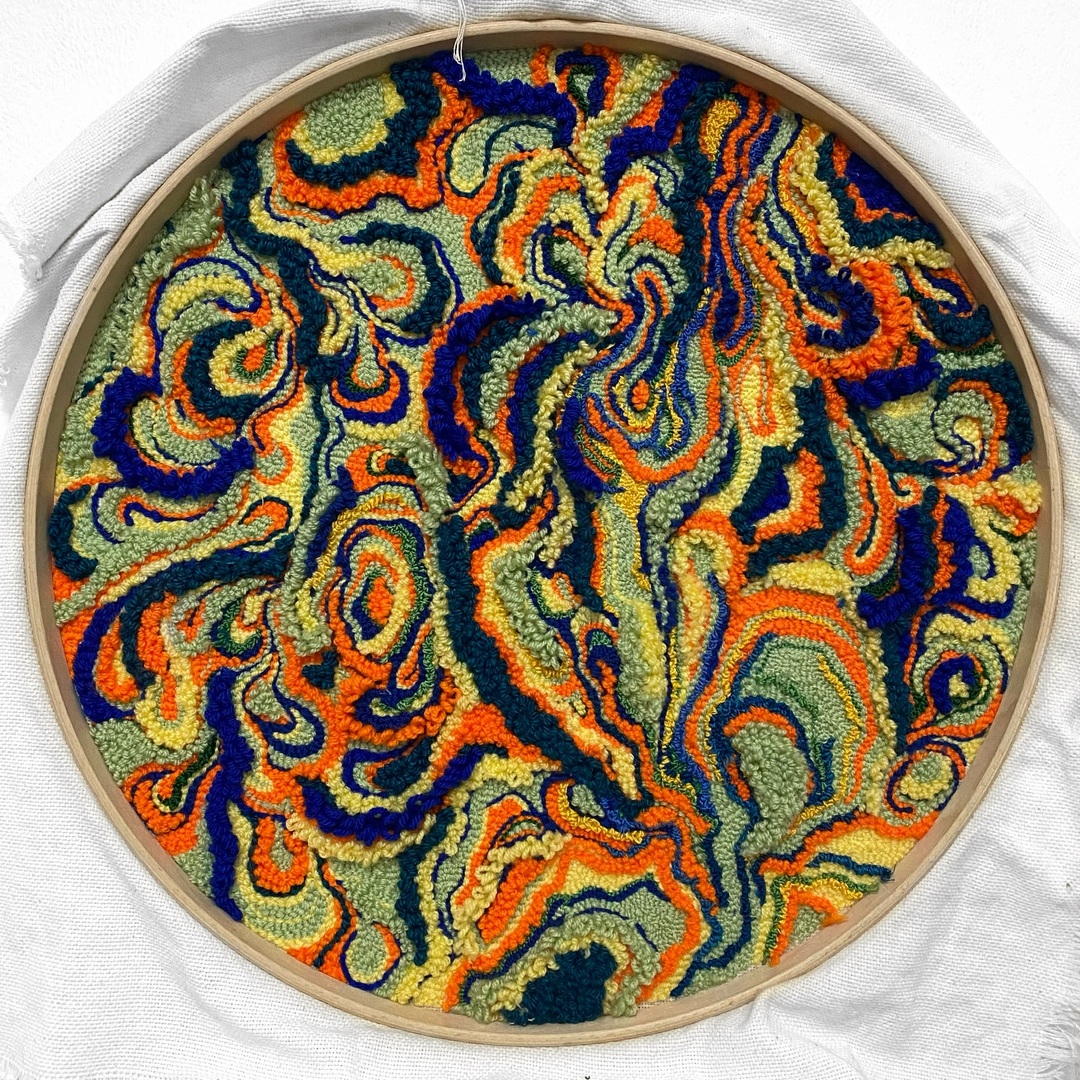 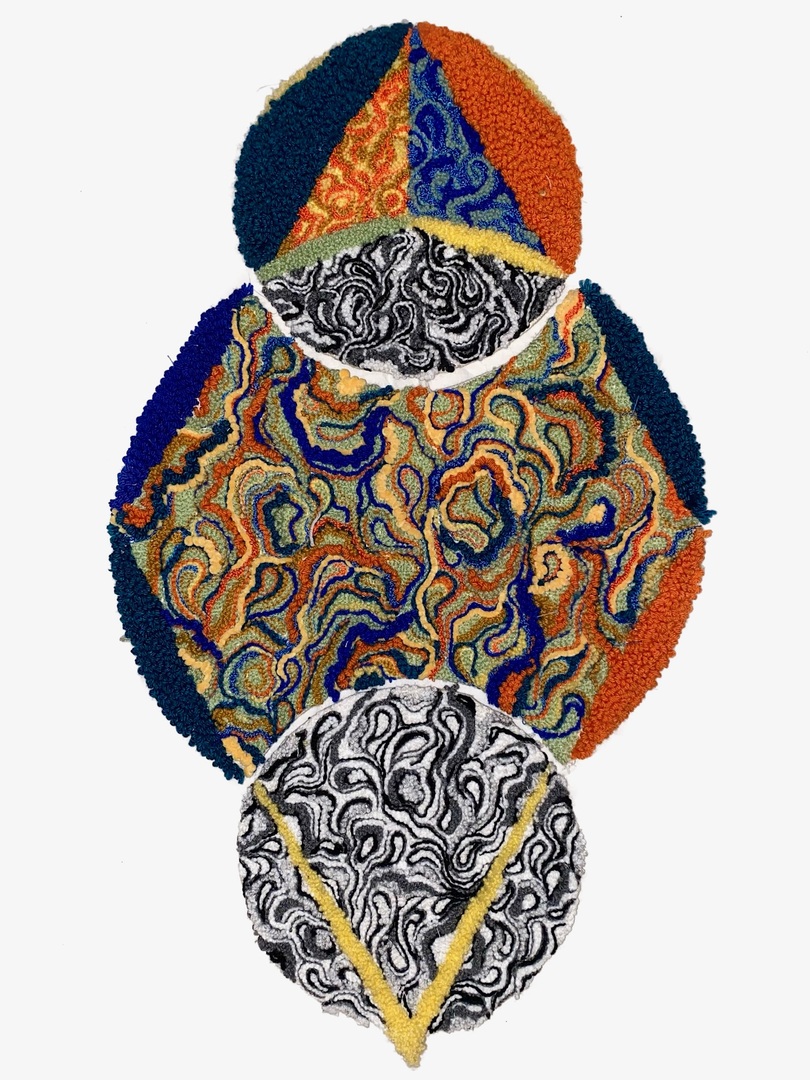 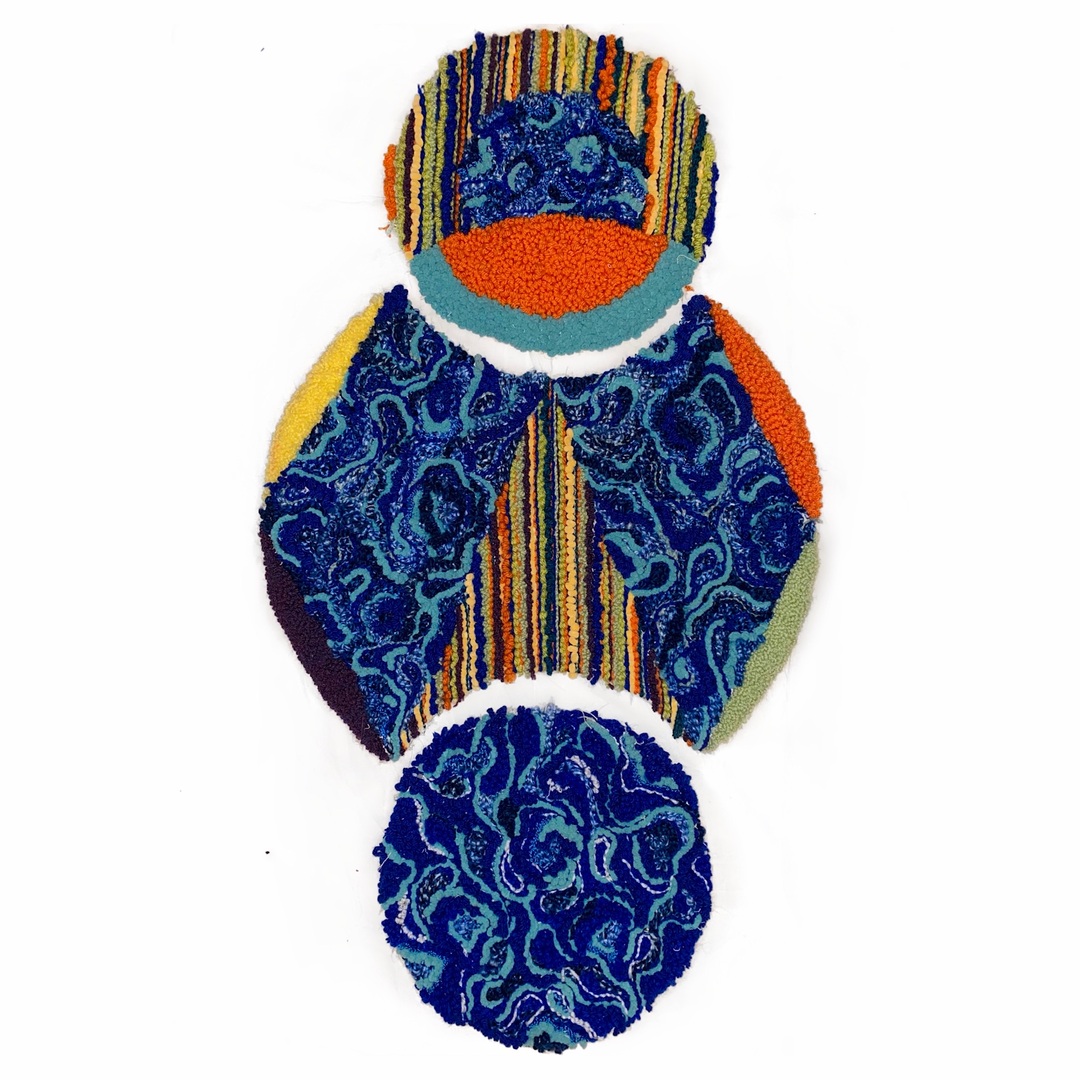