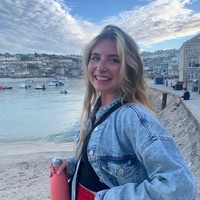 I'm 22 years old, a filmmaking grad who coaches lacrosse and works part time in an off-license.

I fell in love with film when I watched Blade for the first time with my dad: after that I became a lover of hardcore action films and strangely enough, Documentary.

Now I have a dream journal where I document all my nightmares, film plots and strange memories I hide in my brain. I also love creating characters from people I interact with, especially at my part-time job, I'm sure there are plenty of films I could create from these...

My main interest has been Documentary, telling unheard stories, like my favourite film I created, which focused on male sugar babies and how the perception of them as people is so far from the truth. I love finding out the truth, proving facts and giving a voice to the unheard.

I'd like to think I'm a kind-hearted, approachable individual who thrives within a team environment, I love bouncing ideas off people and learning new ways of creating amazing film. I particularly love producing and directing but learning all areas of filmmaking has always been appealing to me.

I'm manifesting a career in either documentary or action films. 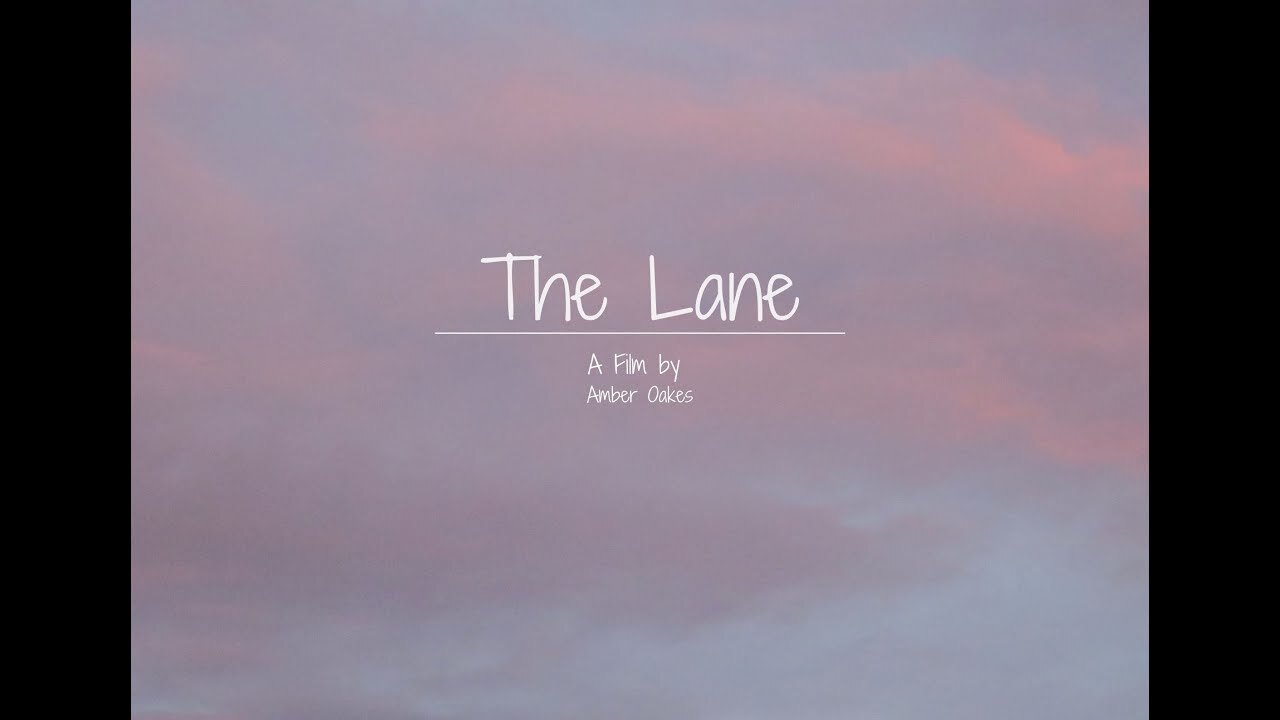 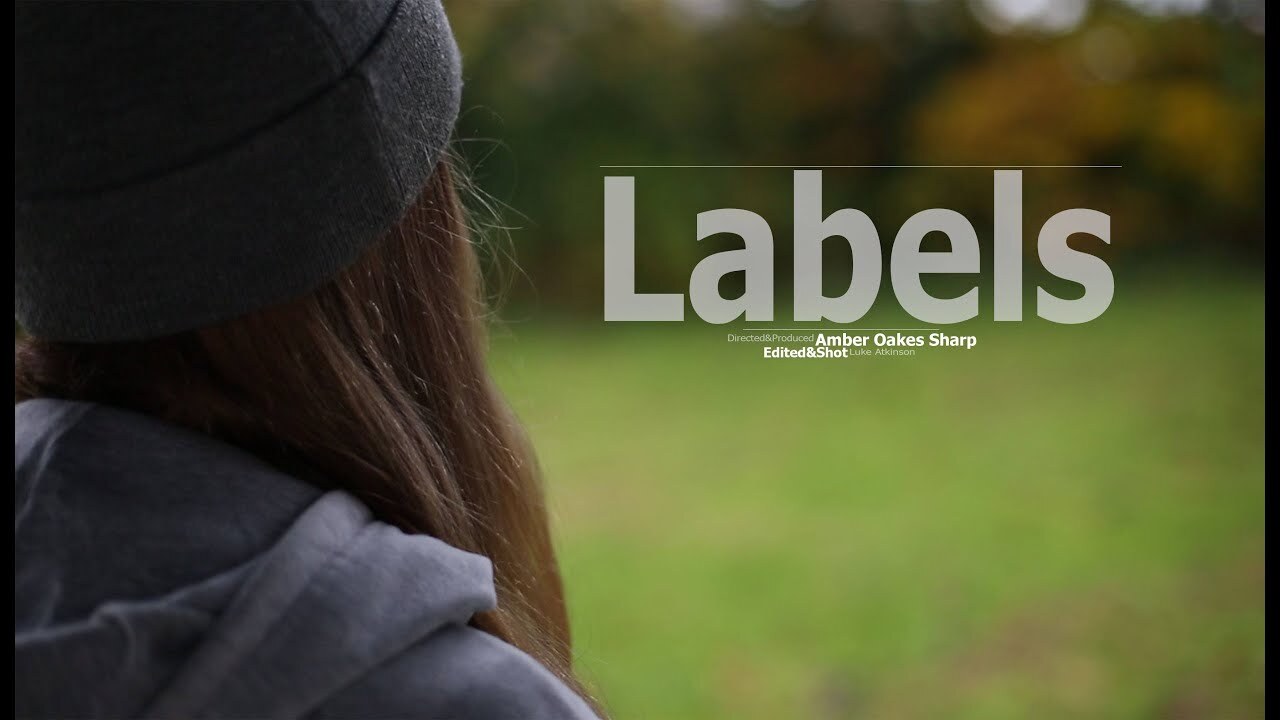 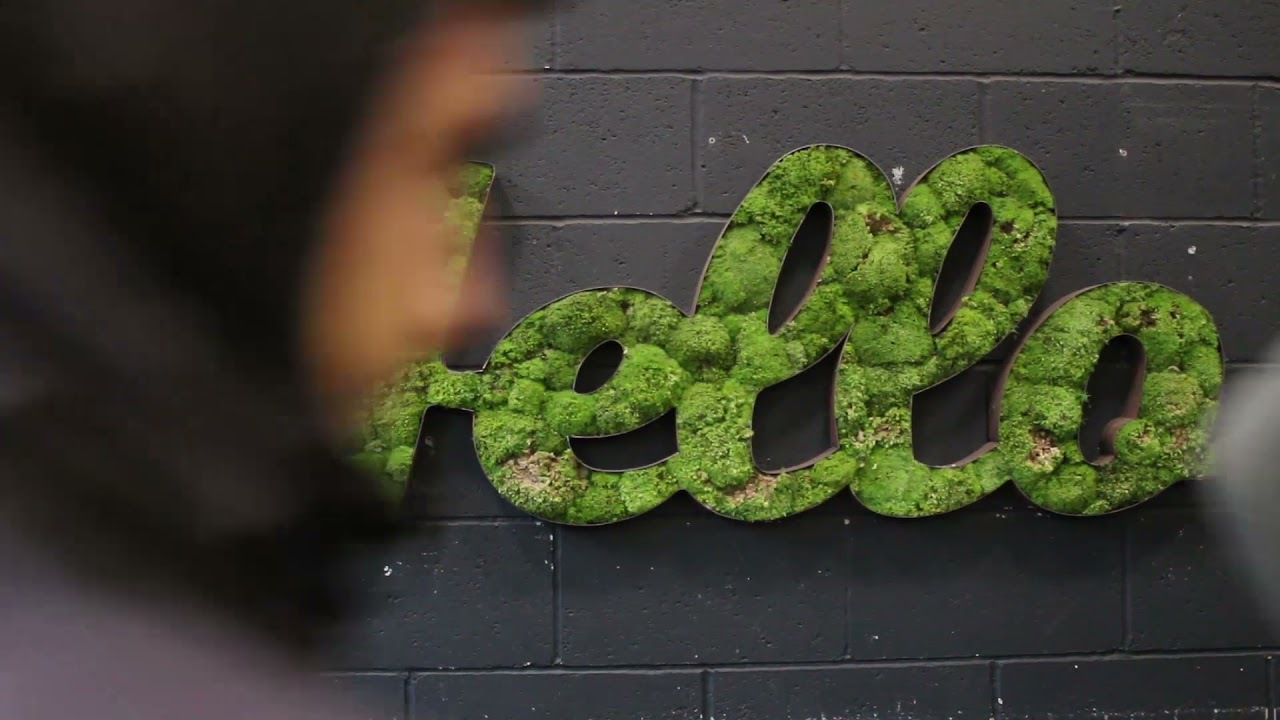 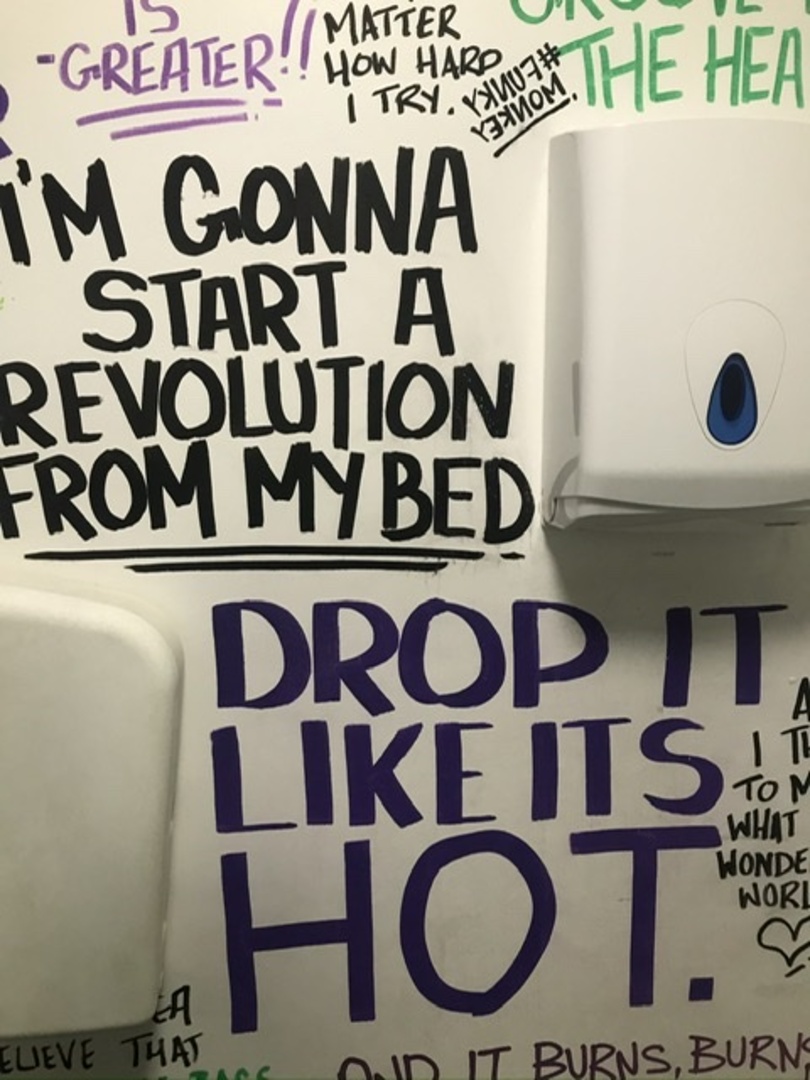 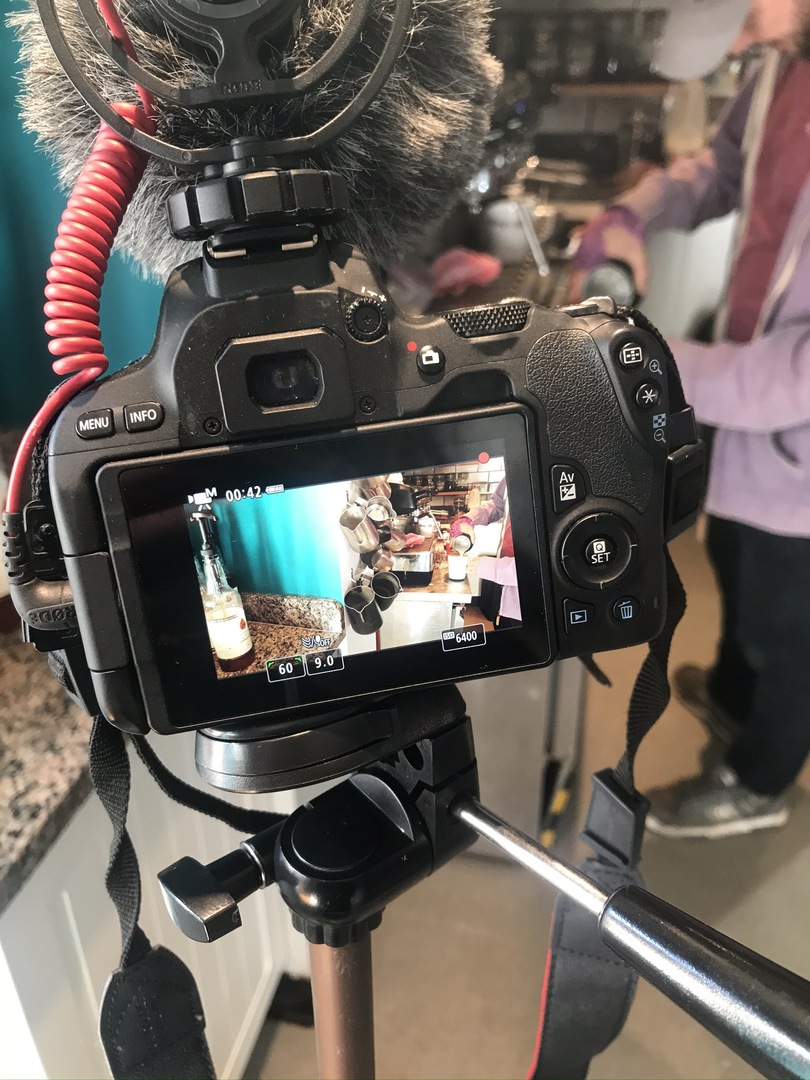 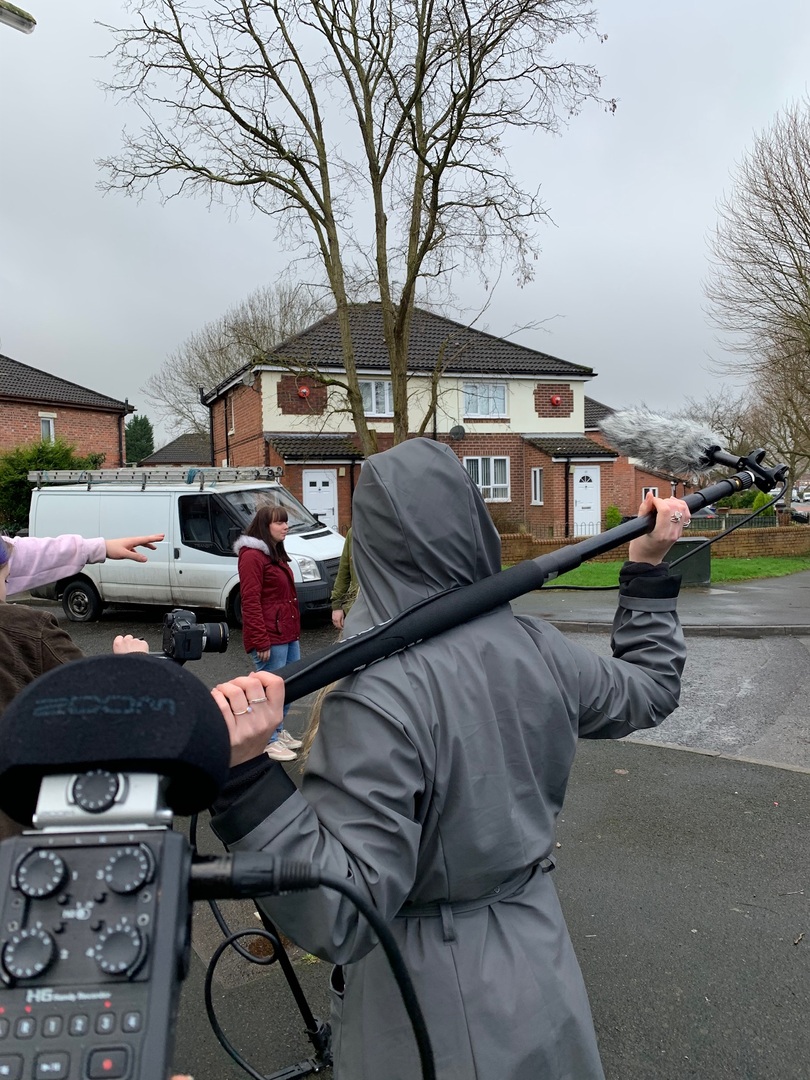 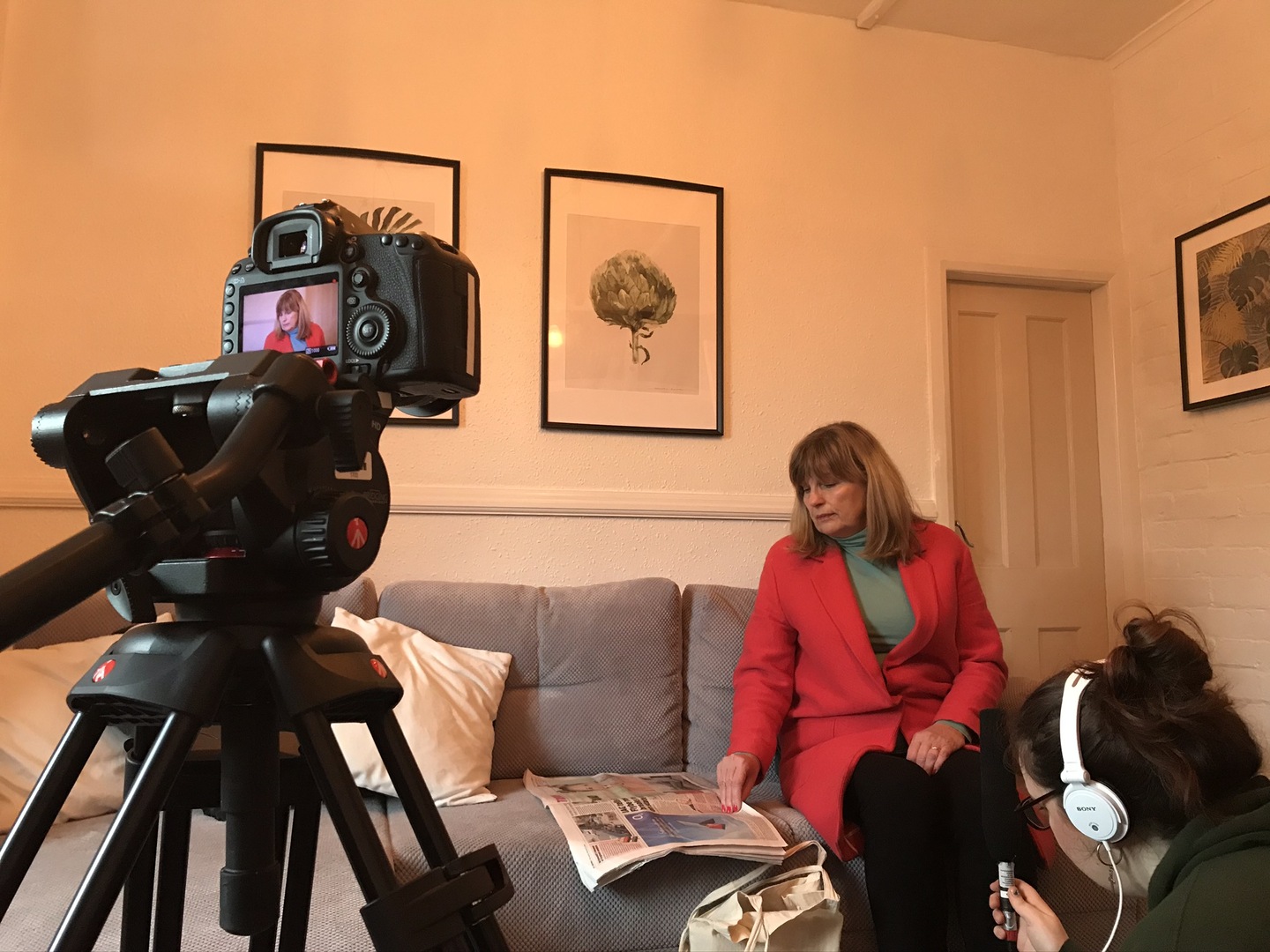