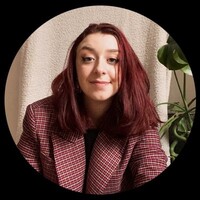 Carly is an illustrator and animator based in and around Manchester. Their work focuses on combating social issues through moving images with vibrant palettes, strong lines, and bold storylines. Using their work as a way to bridge the communication gap on many problems in their community, Carly has been able to work with many charities and organizations to spread the word on important issues through the use of a moving image. Accessibility is a prime focus for their practice and they strongly believe that moving image will allow information on 'tougher' to talk about subjects to be given a spotlight through their work since there most often ignored.

Recently, Carly created a short trailer for their up-and-coming film ‘The Same Coin’ based around their charity work at the Royal Voluntary Service over the recent lockdown. Capturing stories and experiences from those who were affected the most by isolation became an essential part of the final film’s success. The storyline itself was predominantly writing using their experience as a ‘befriender’ for their elderly local community which allowed them to create an engaging project that would spread awareness of the problem of loneliness within the UK. The project was then launched on multiple online platforms alongside RVS online volunteering events where the film was presented. 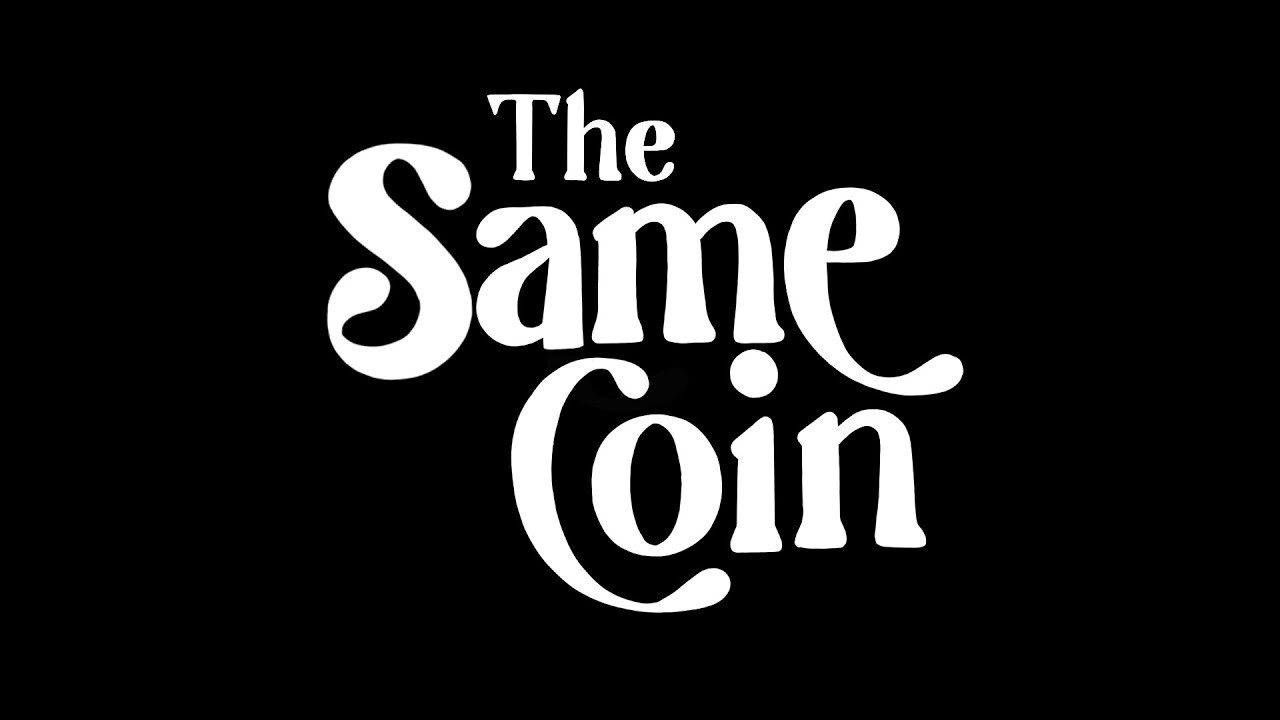 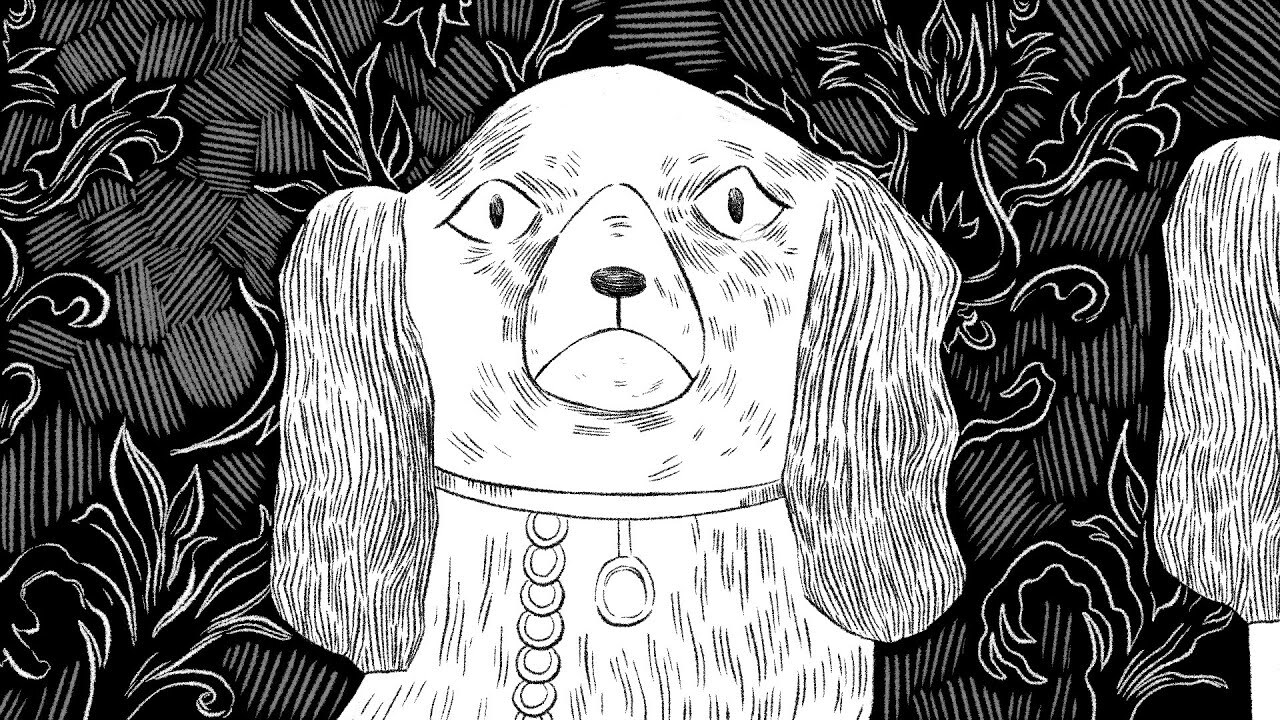 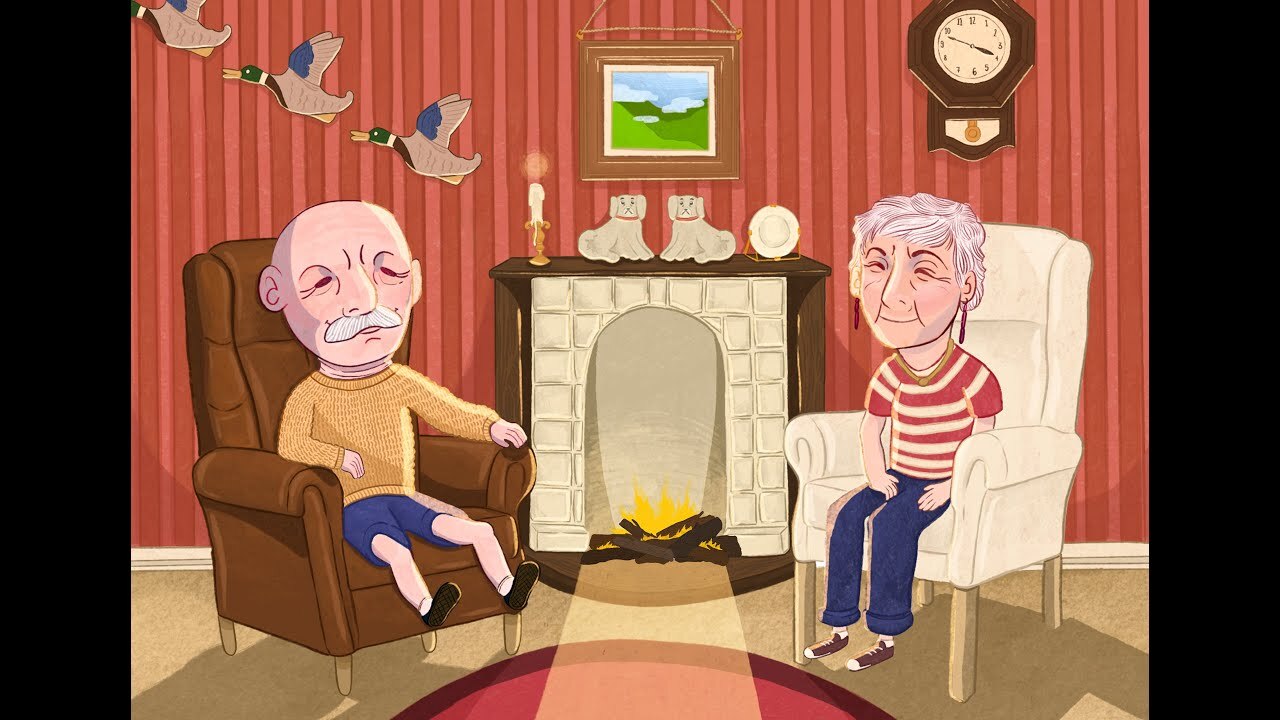 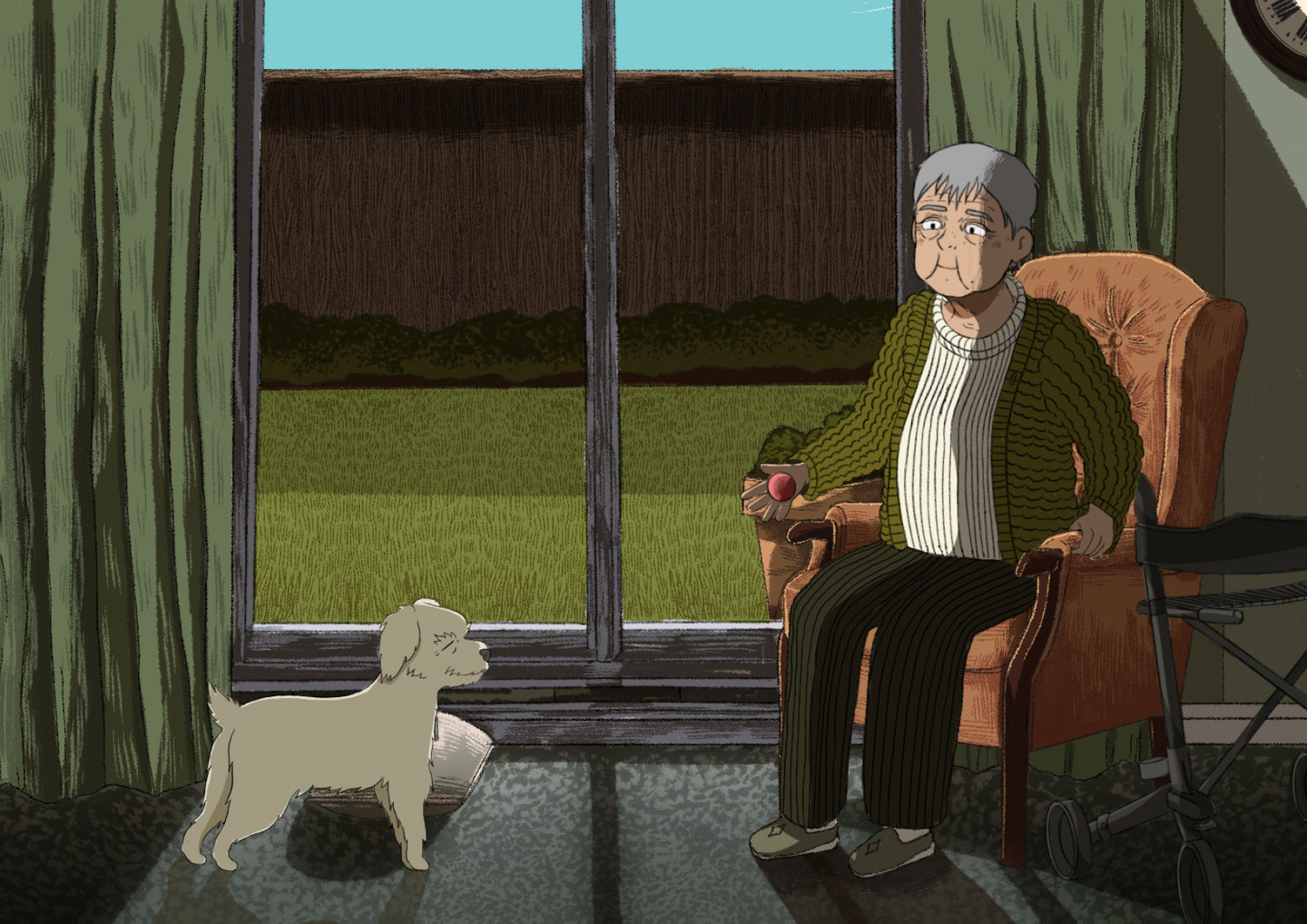 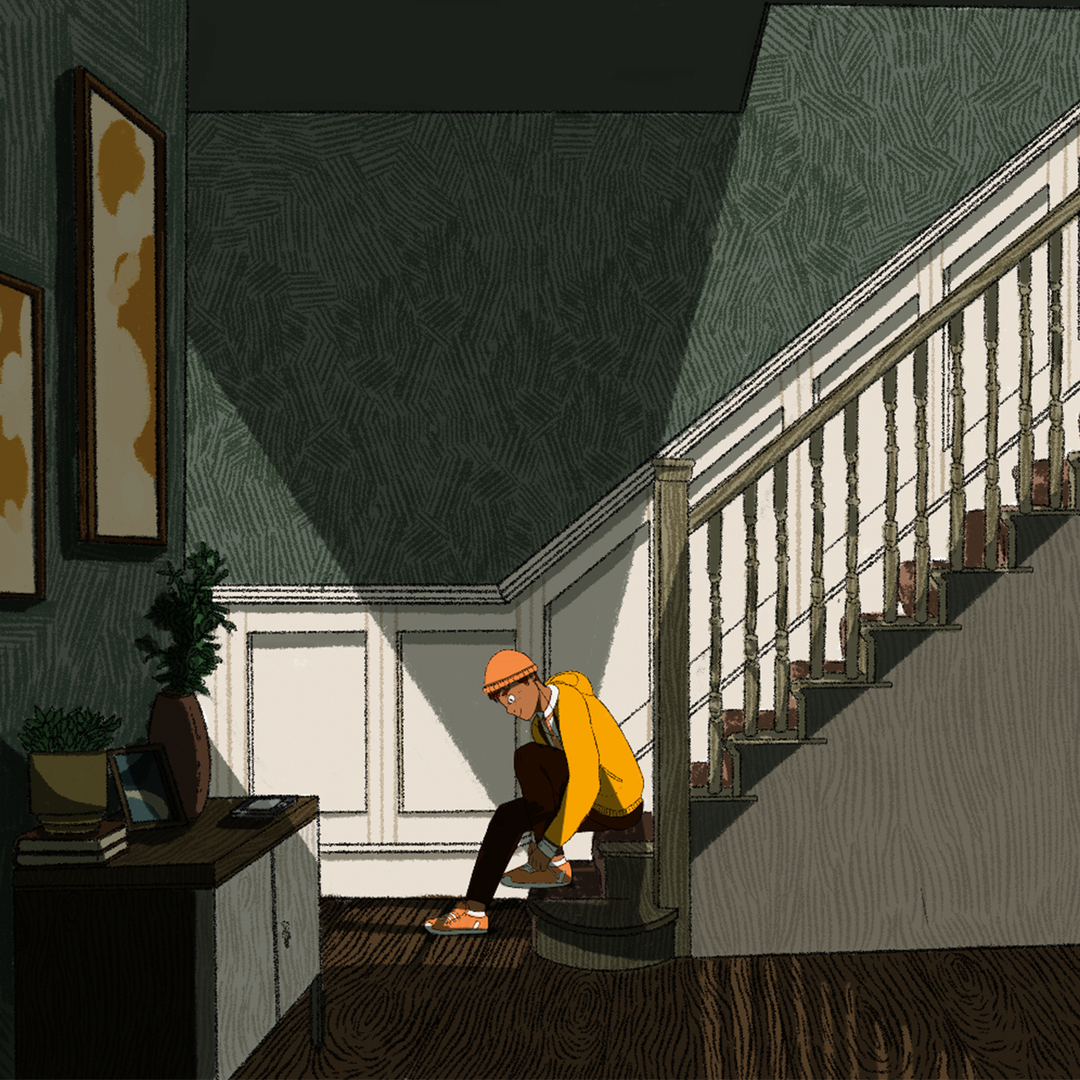 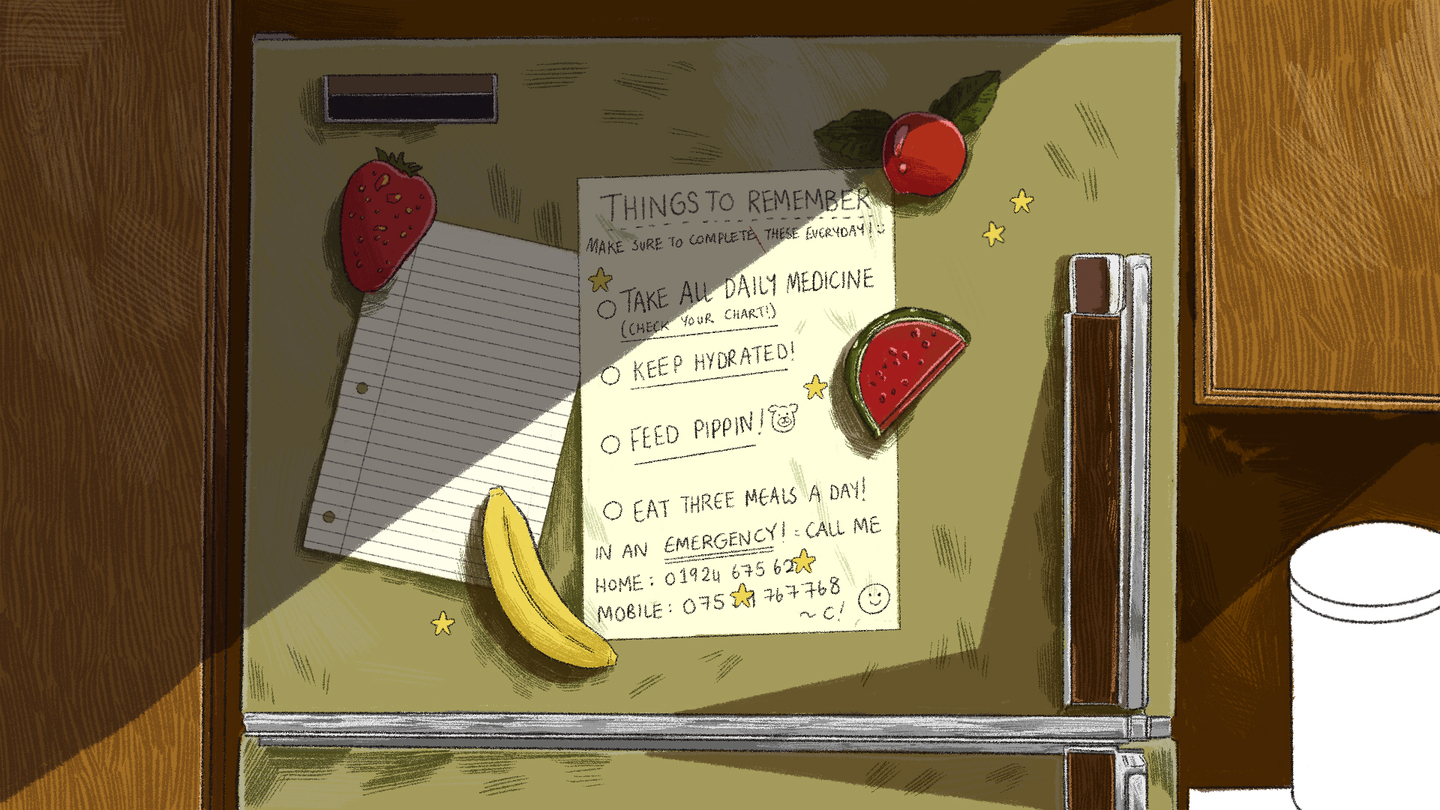 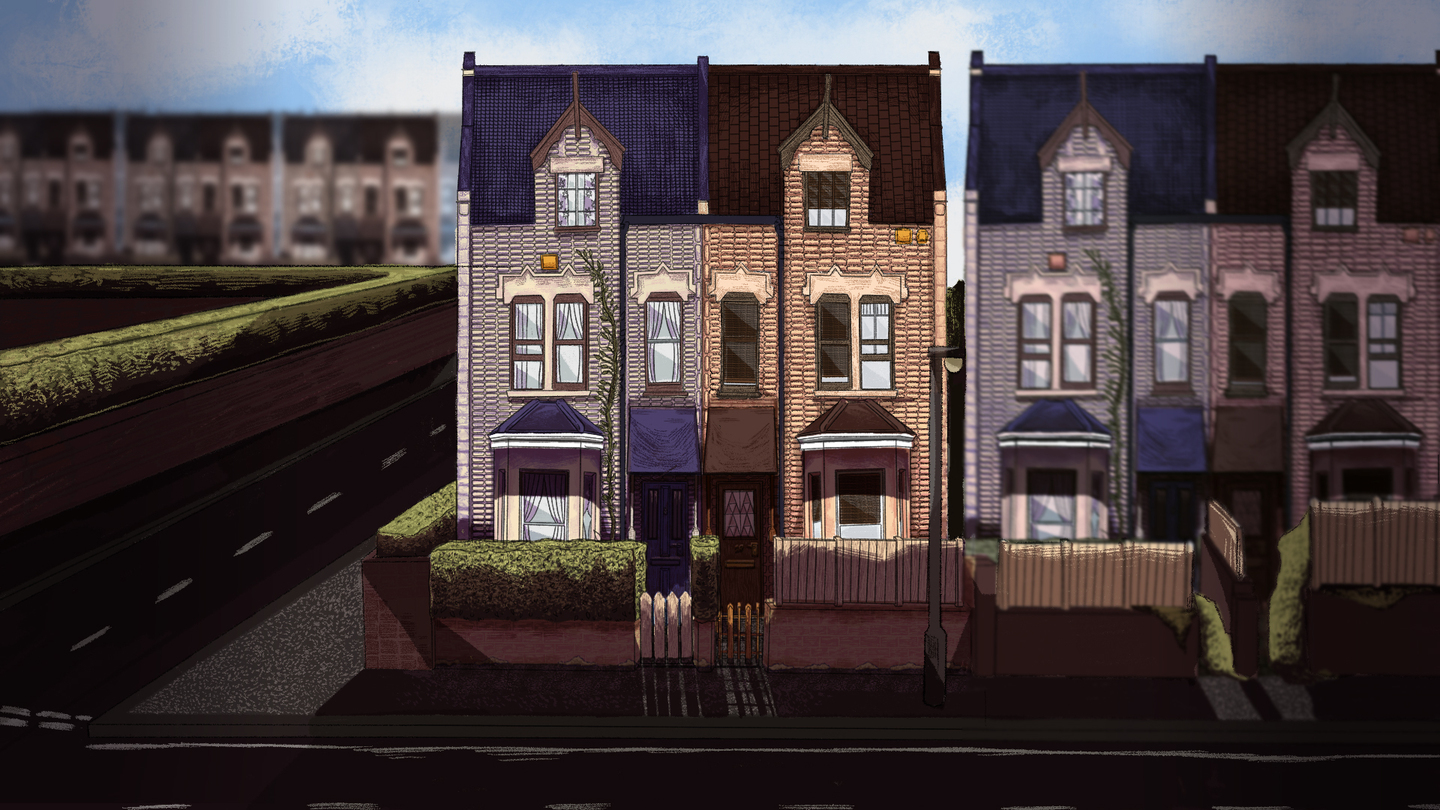 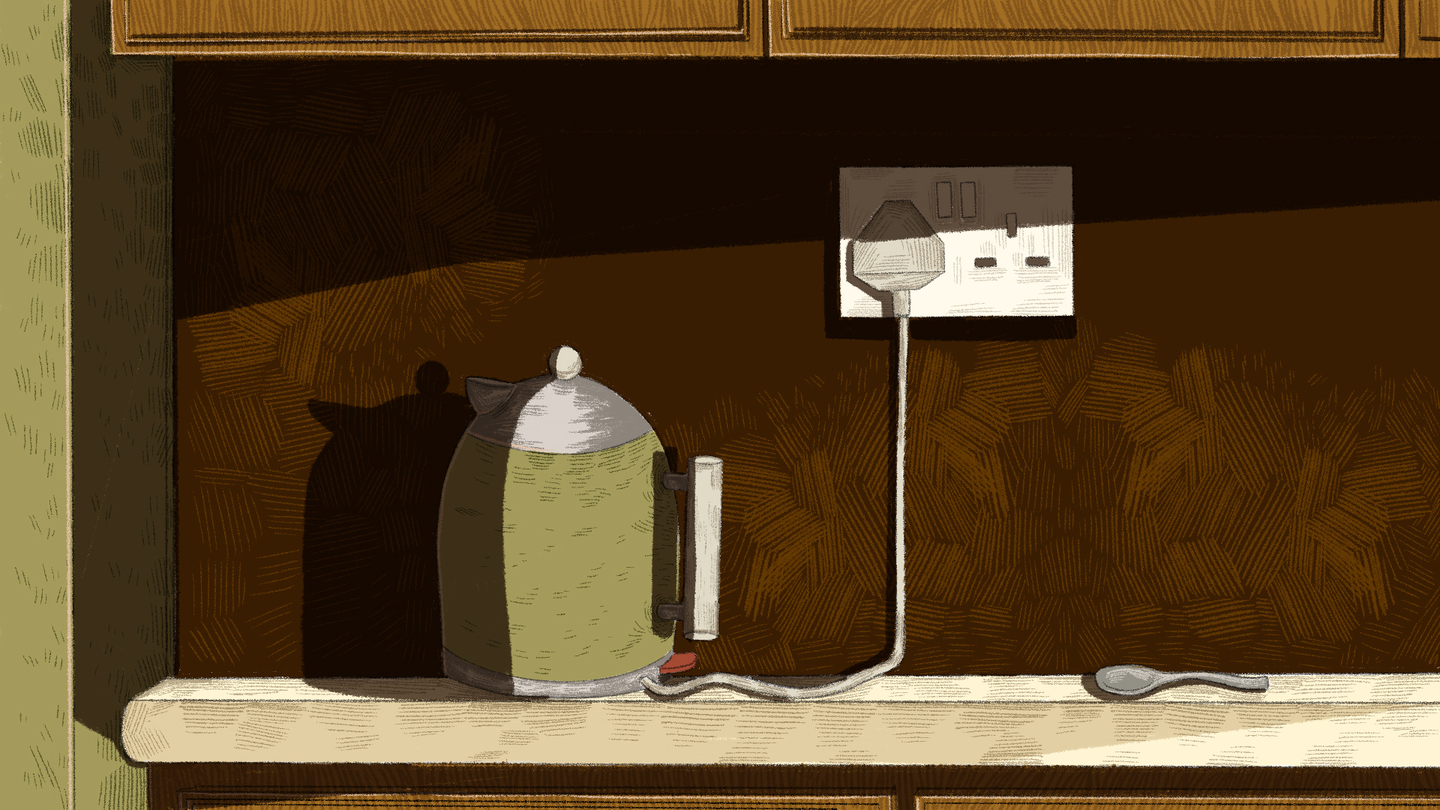 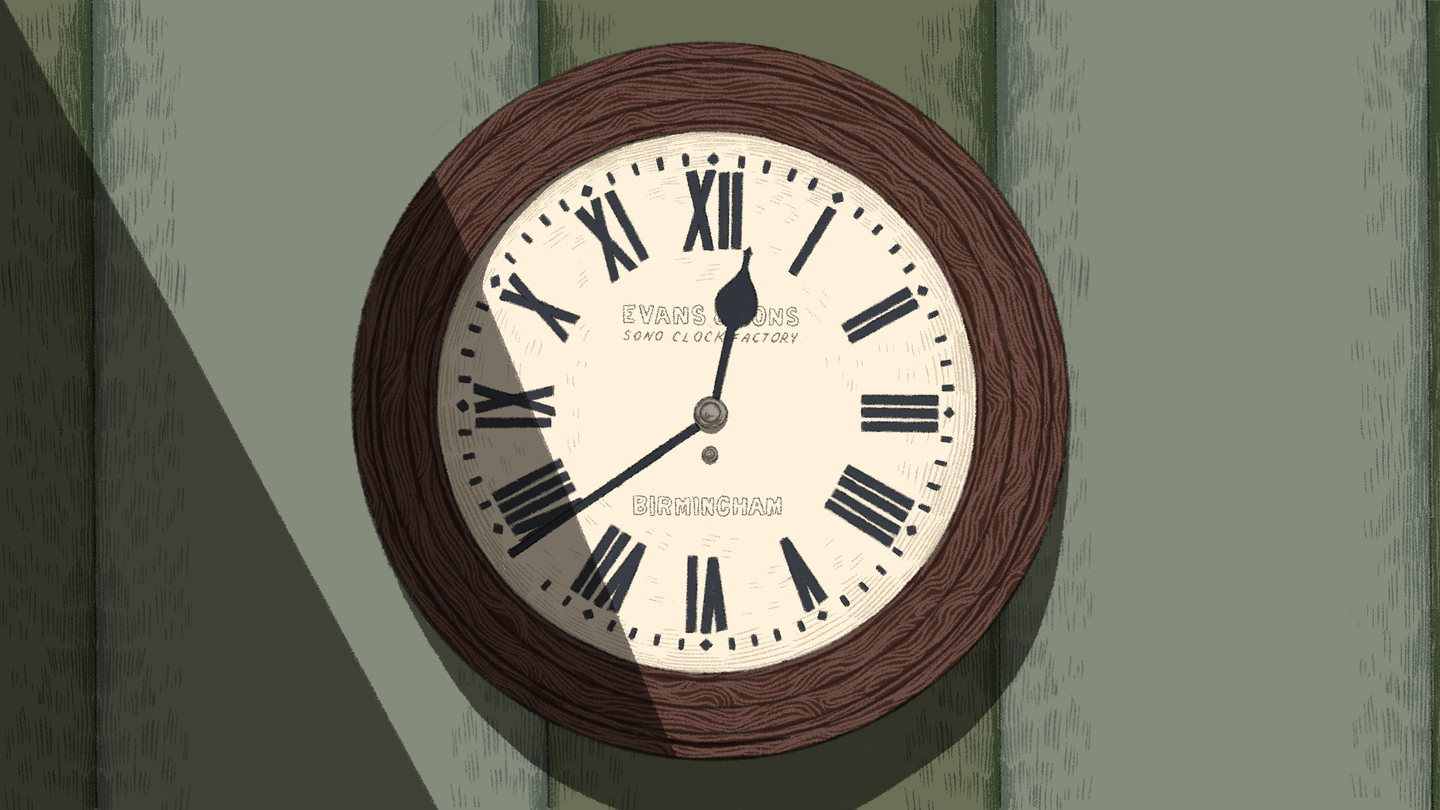 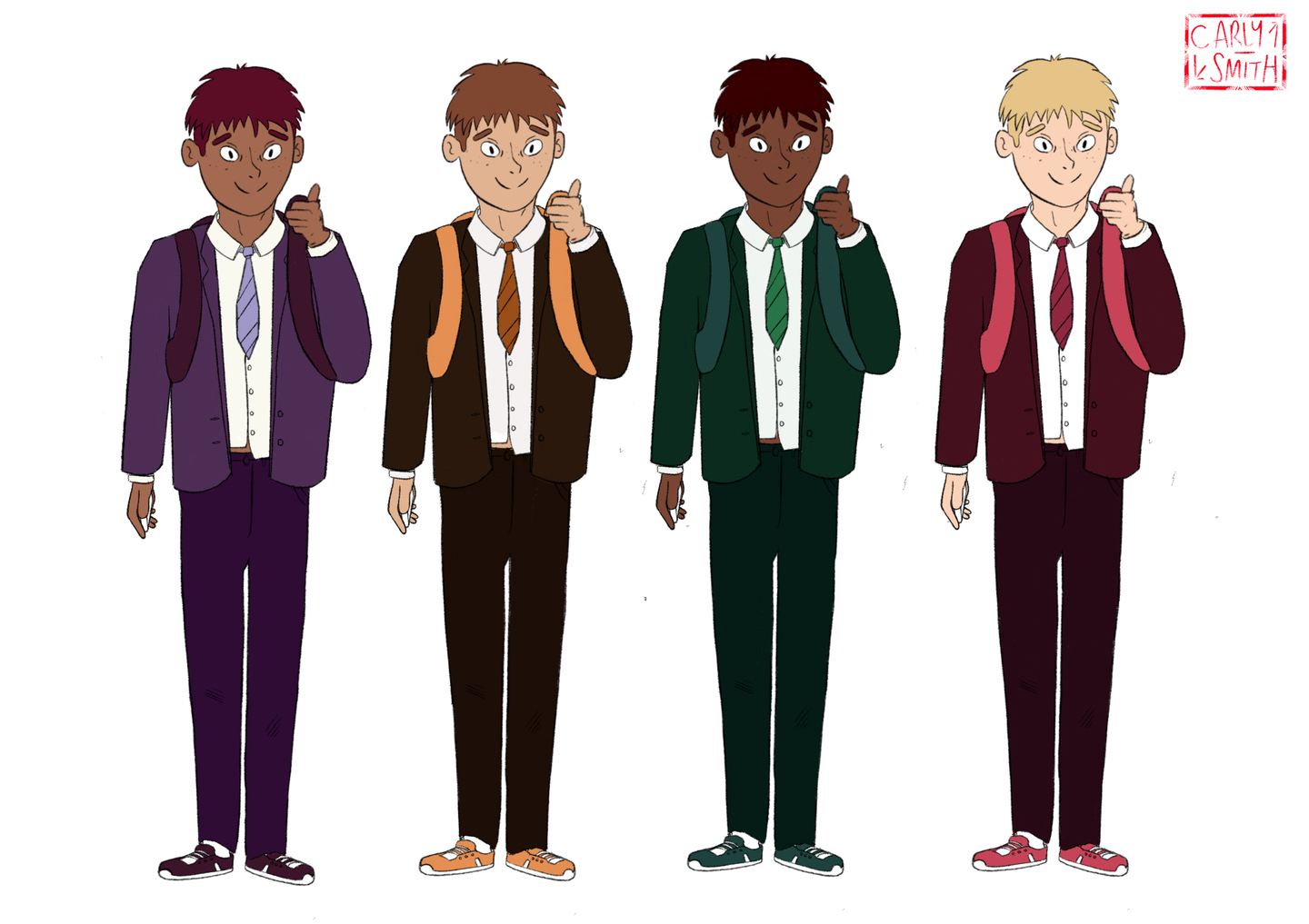 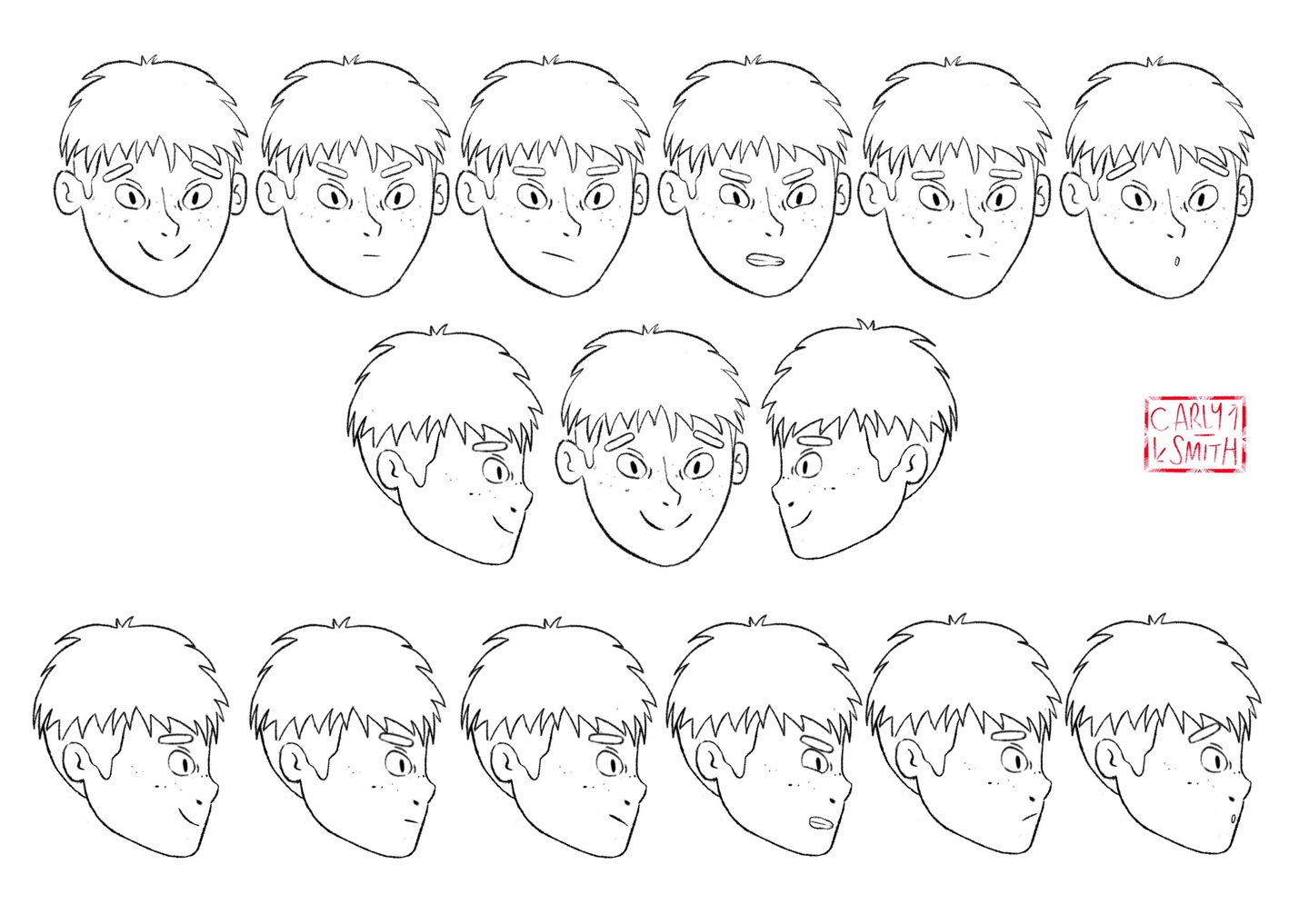 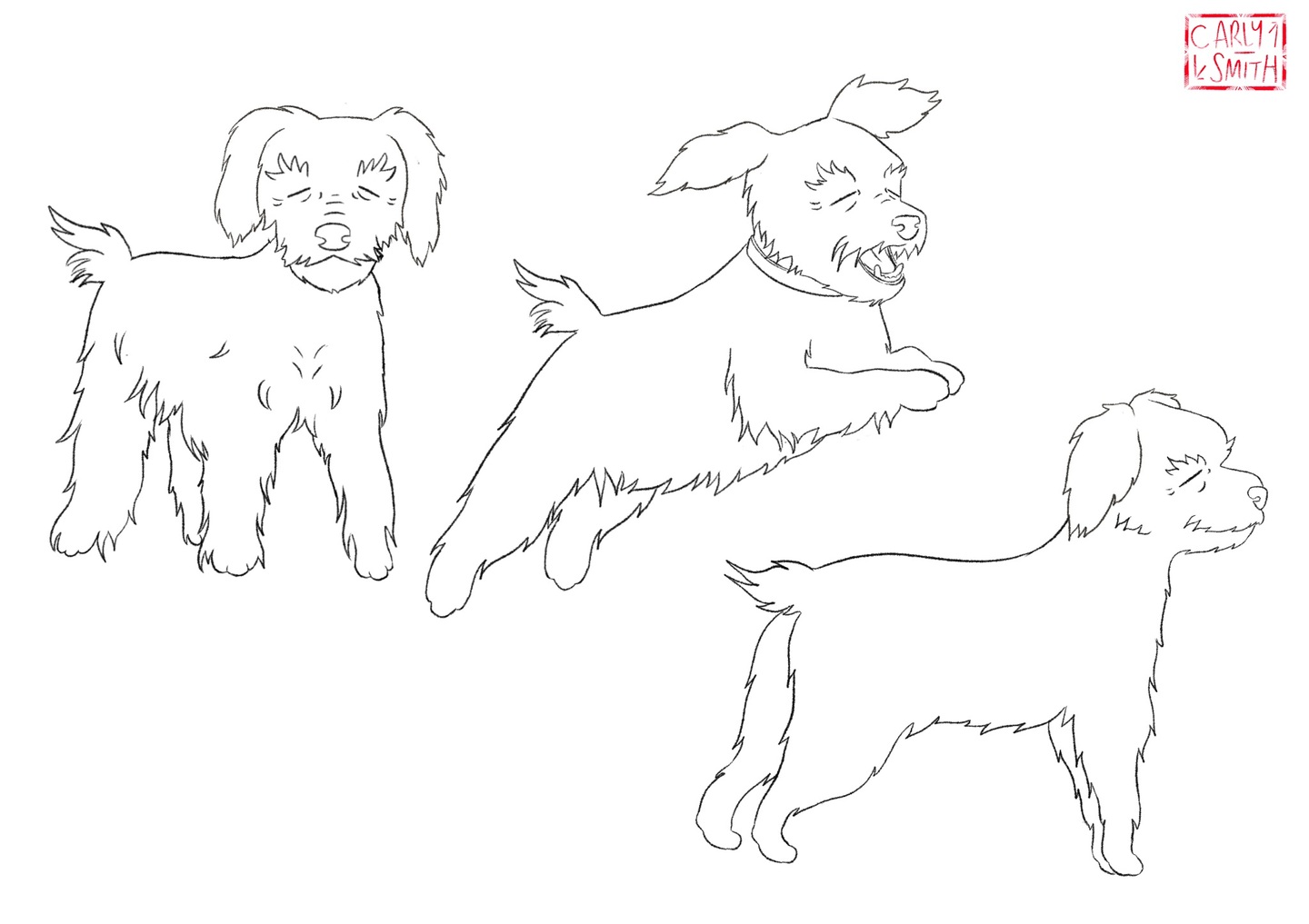 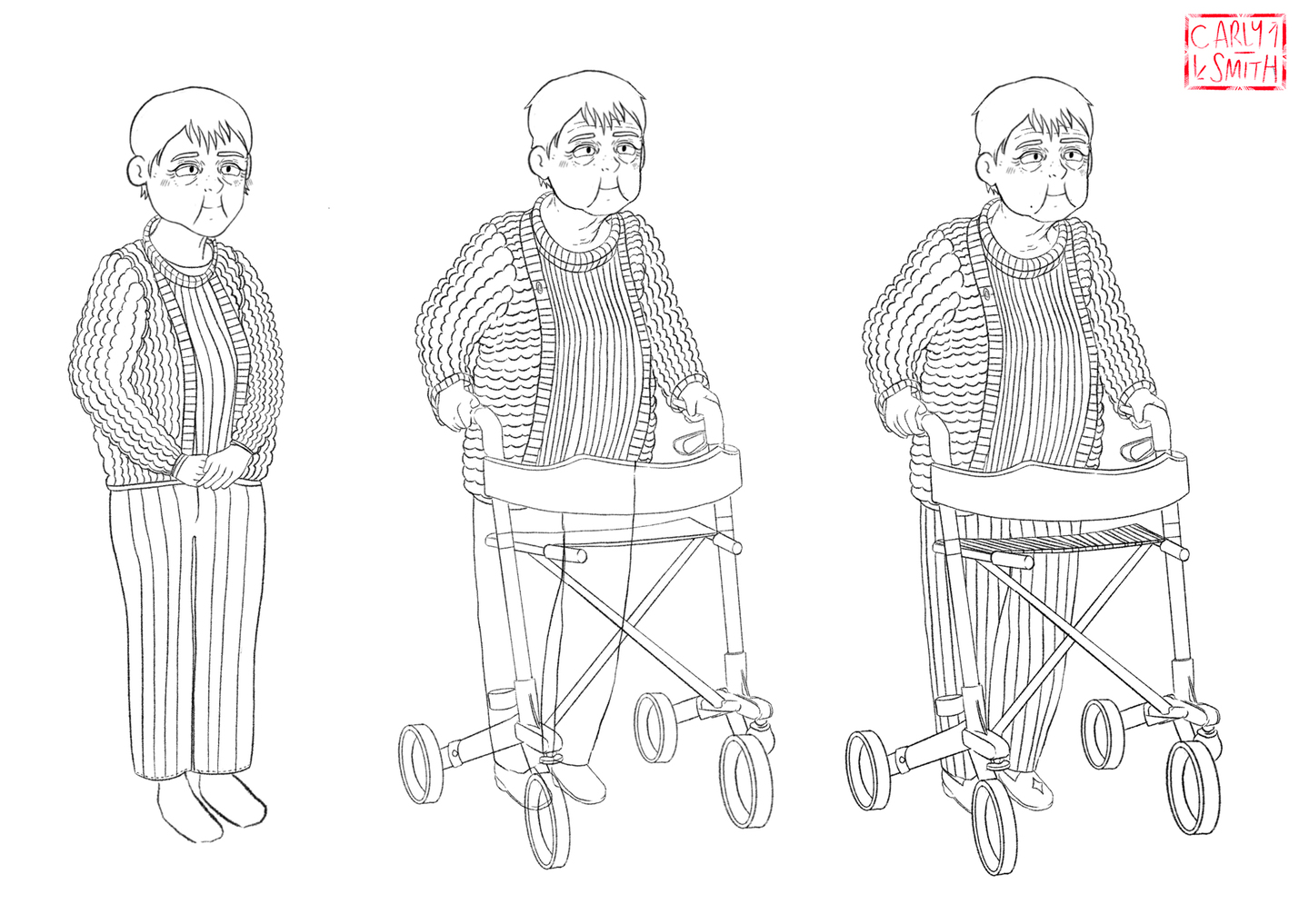