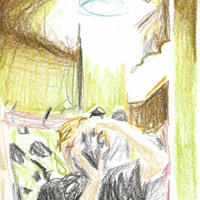 Working primarily in audiovisual mixed-media, I am a creative practitioner situated on the boundaries between animation, filmmaking, photography and illustration. Often using theoretical research in metaphysics and hauntology as a starting point for exploration, my work looks at the hidden, the forgotten and the invisible, and explores the physicality of mediums in themselves as a tool for visualising the ‘in-betweens’ of the world around us.

Archives, both large-scale-cultural and small-scale-personal, are a huge source of inspiration for my practice. The latter of these was a cornerstone in my third year authorship film, brown bread, whereby I used my own family photography archives as well as donated found-footage to create the sense of an entire lifespan laid bare for the audience to experience in a hazy, dreamlike state. Inspired initially by the cross-cultural phenomenon of roadside shrines and memorials, this film became an intensive study of the philosophy of death and it's intersection with the concept of the archive, all tied together with the central metaphorical figure of the 'ghost.'

Leading on from this, I developed the ideas from authorship and for the final project of my degree created an experimental short film which investigates the life and work of mostly-obscure musical pioneer Basil Kirchin through the lens of one specific incident – the loss of his personal performance archives in Sydney Harbour in 1959. Utilizing direct animation, found-footage and illustrated segments, as well as archival interview material kindly shared with me by Trunk Records’ Jonny Trunk, the purpose of the film was to ‘re-animate’ this event and attempt to grapple with the wider sense of cultural and personal loss that is created by the absence of an archive.

My work is very much based on a strong research foundation, and through my recent role in the organisation of the inaugural Animation Practice as Research symposium this analytical and explorative side of my practice became key in the final stretches of my degree, with the practical and visual development of my filmmaking style being supplemented by multiple collaborative projects with students at RNCM, creating short abstract films to accompany their performances. I hope to continue building on this practice-research relationship both through postgraduate study here at MMU and through working with cultural institutions and like-minded individuals on commission- and grant-funded projects which aim to ensure that forgotten gems in our shared and personal histories aren't simply lost to time. 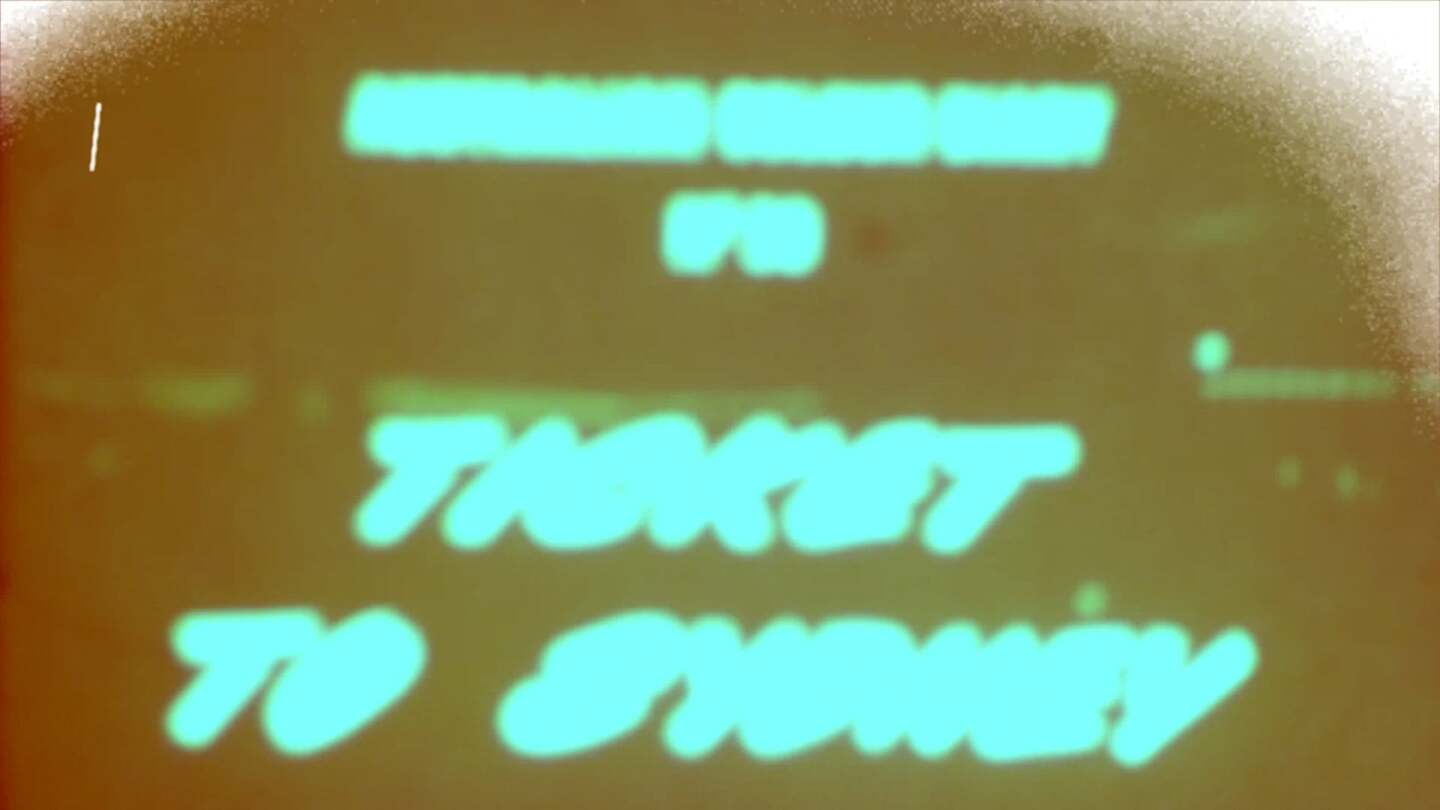 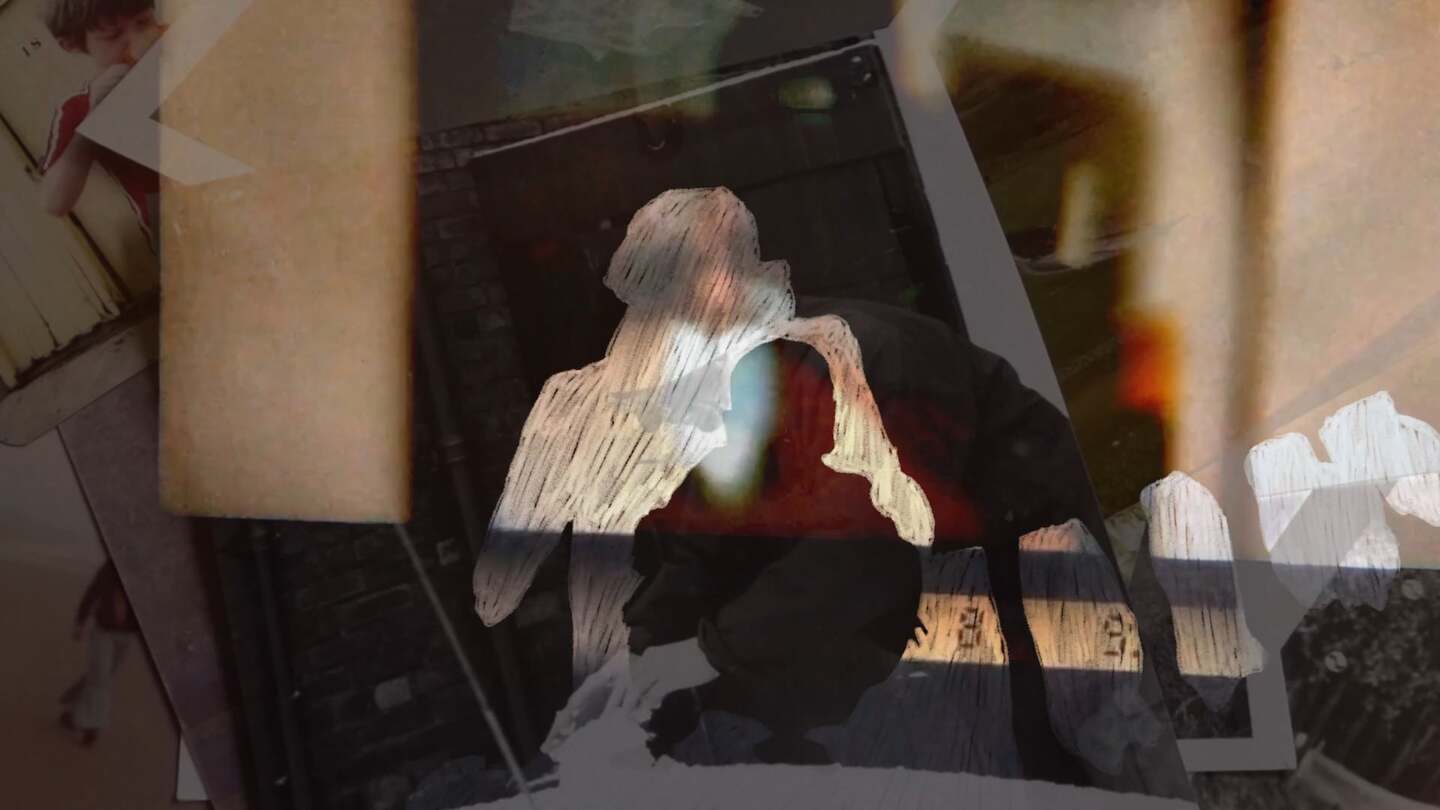 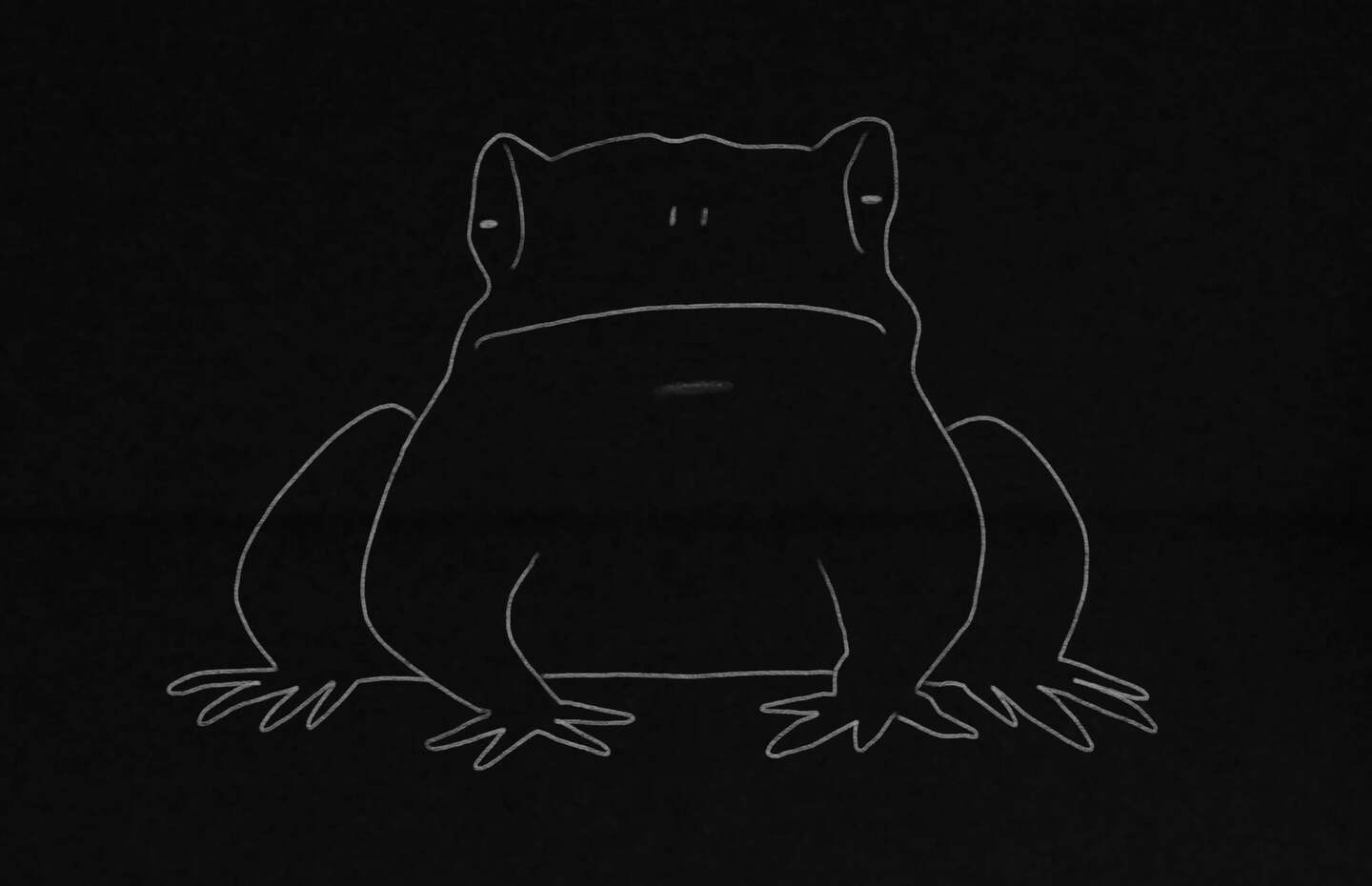 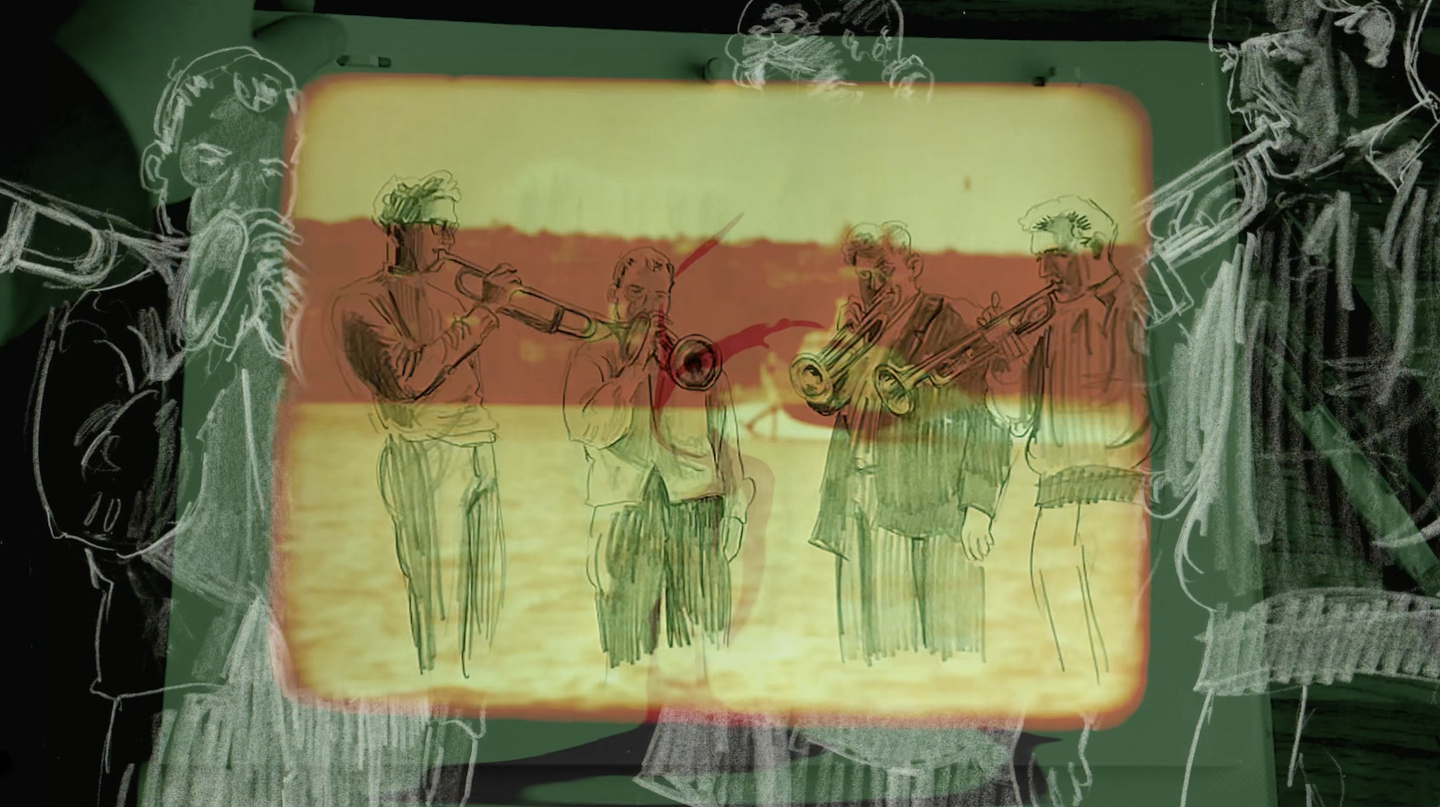 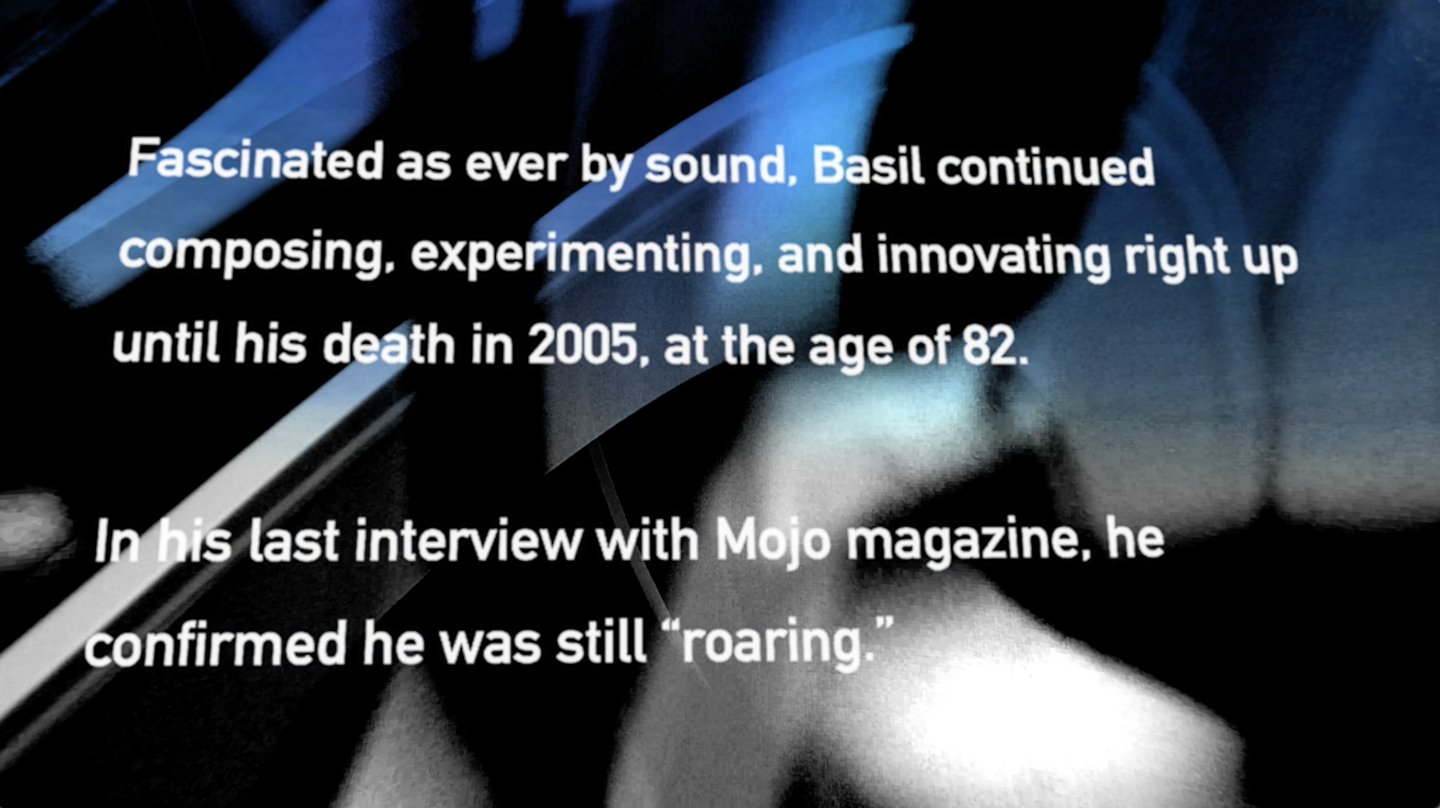 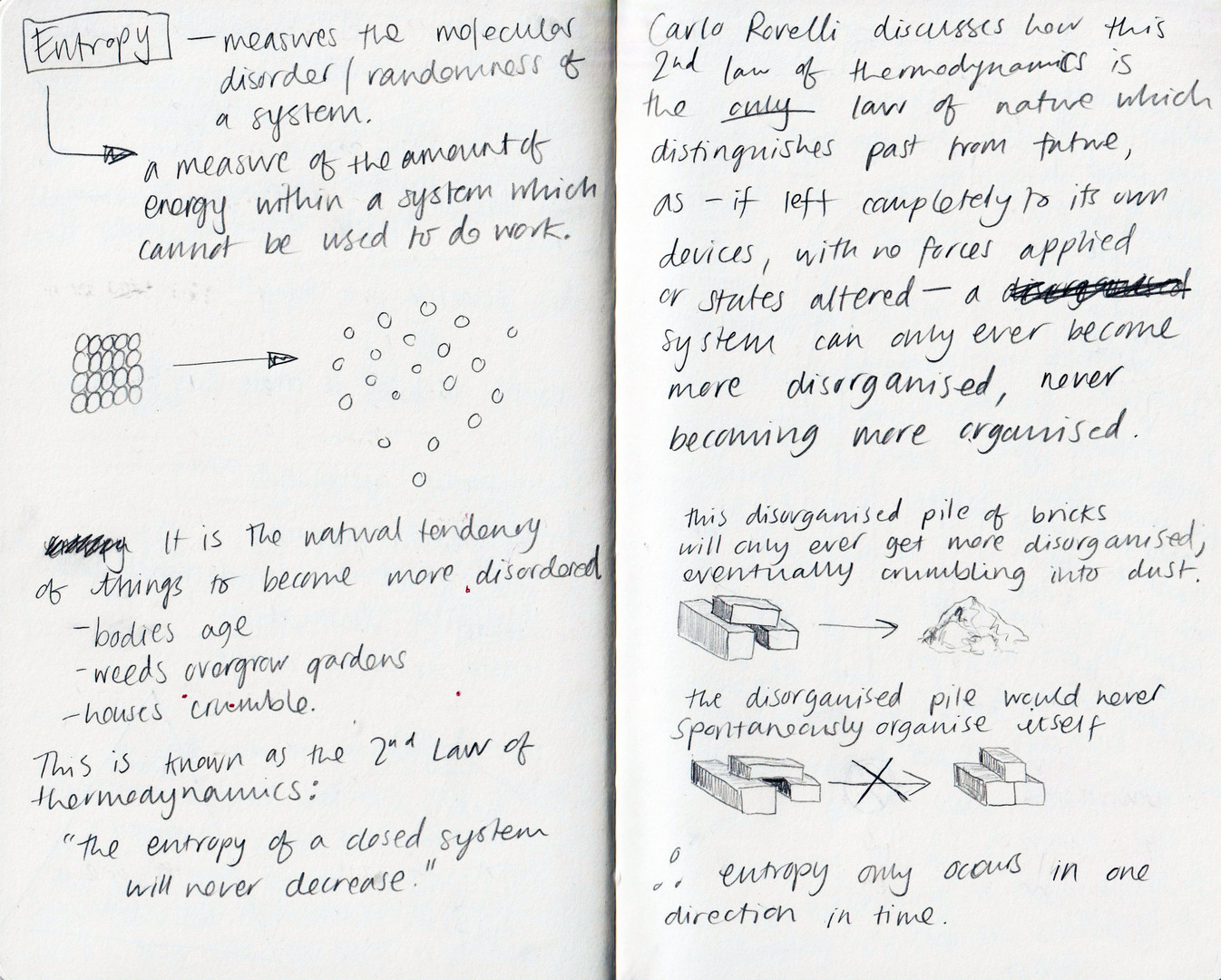 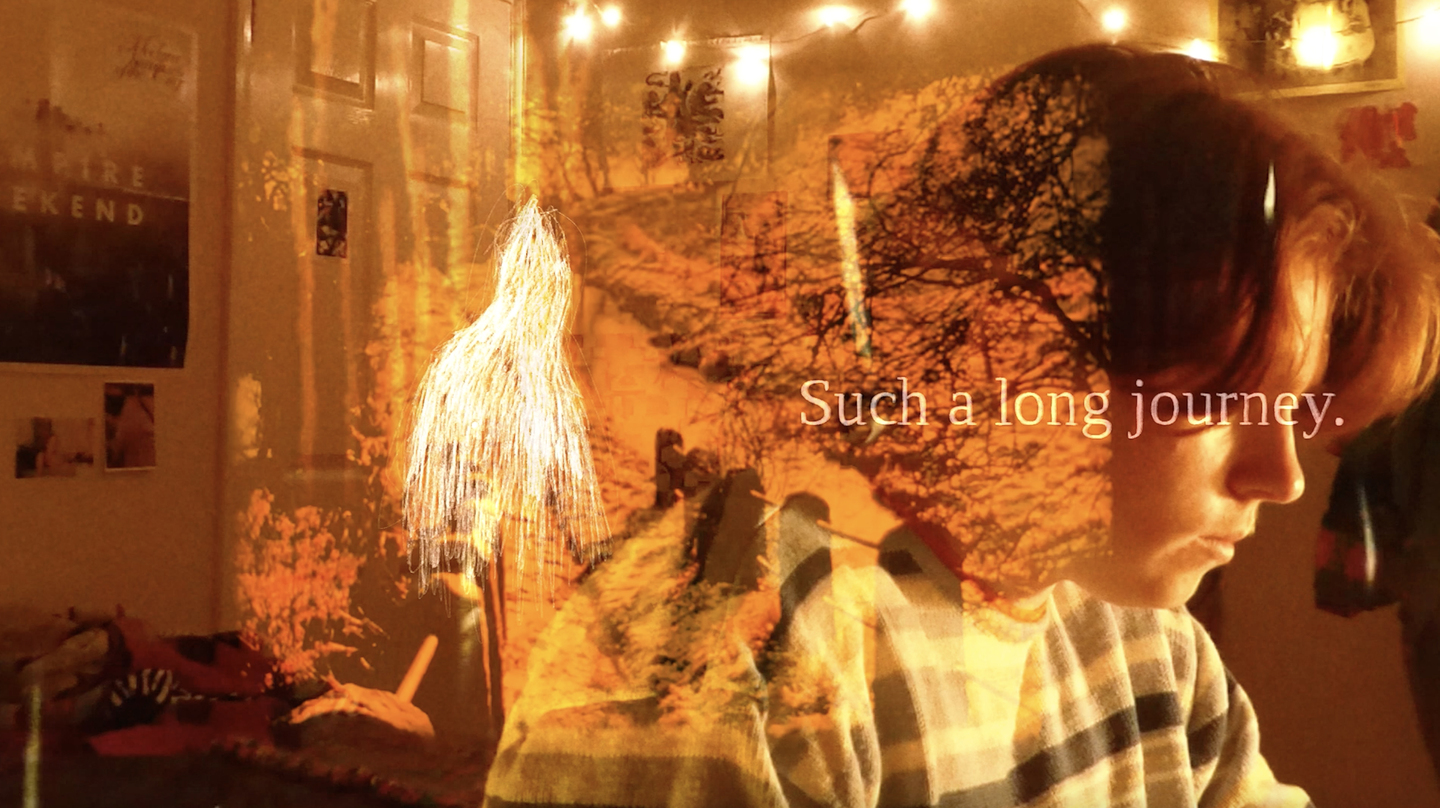 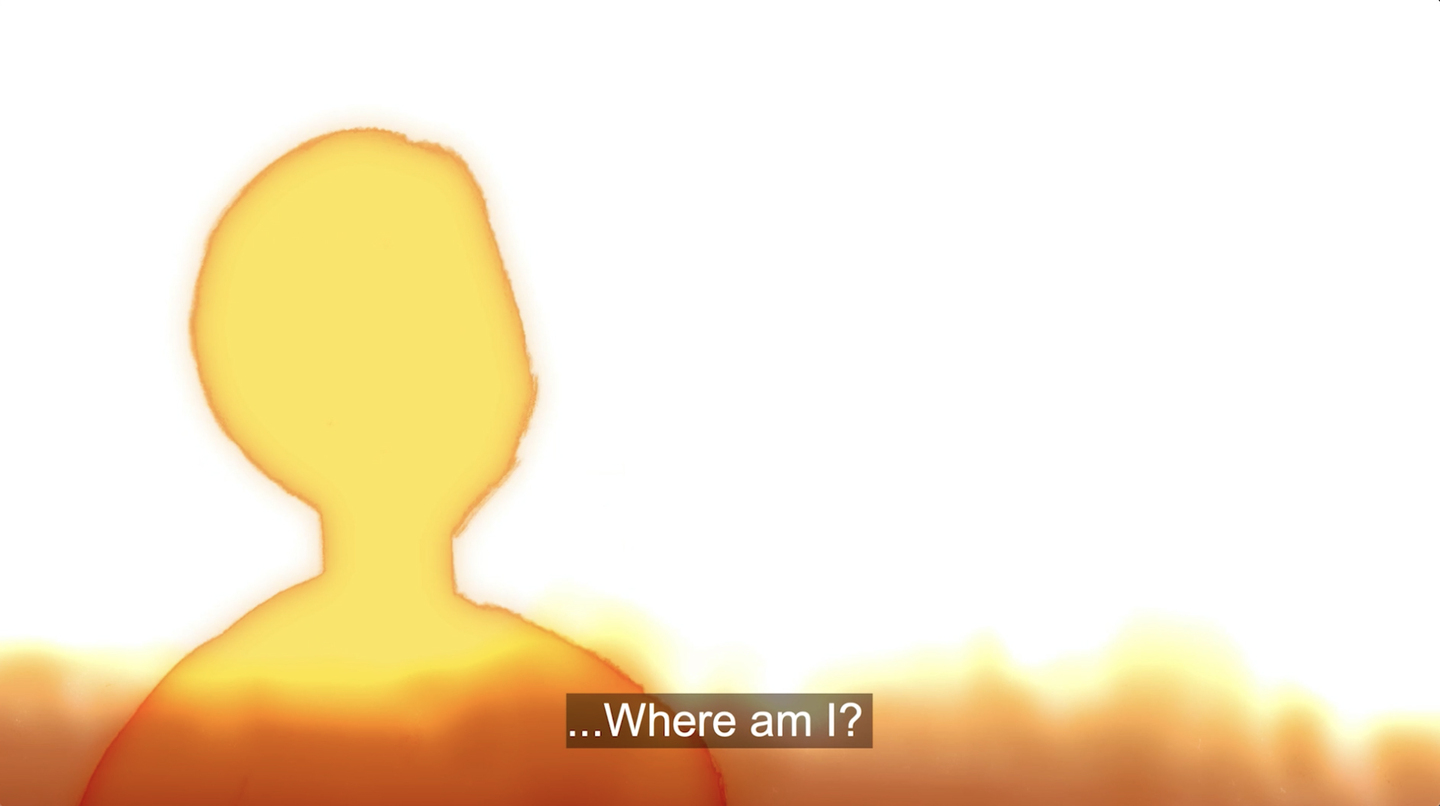 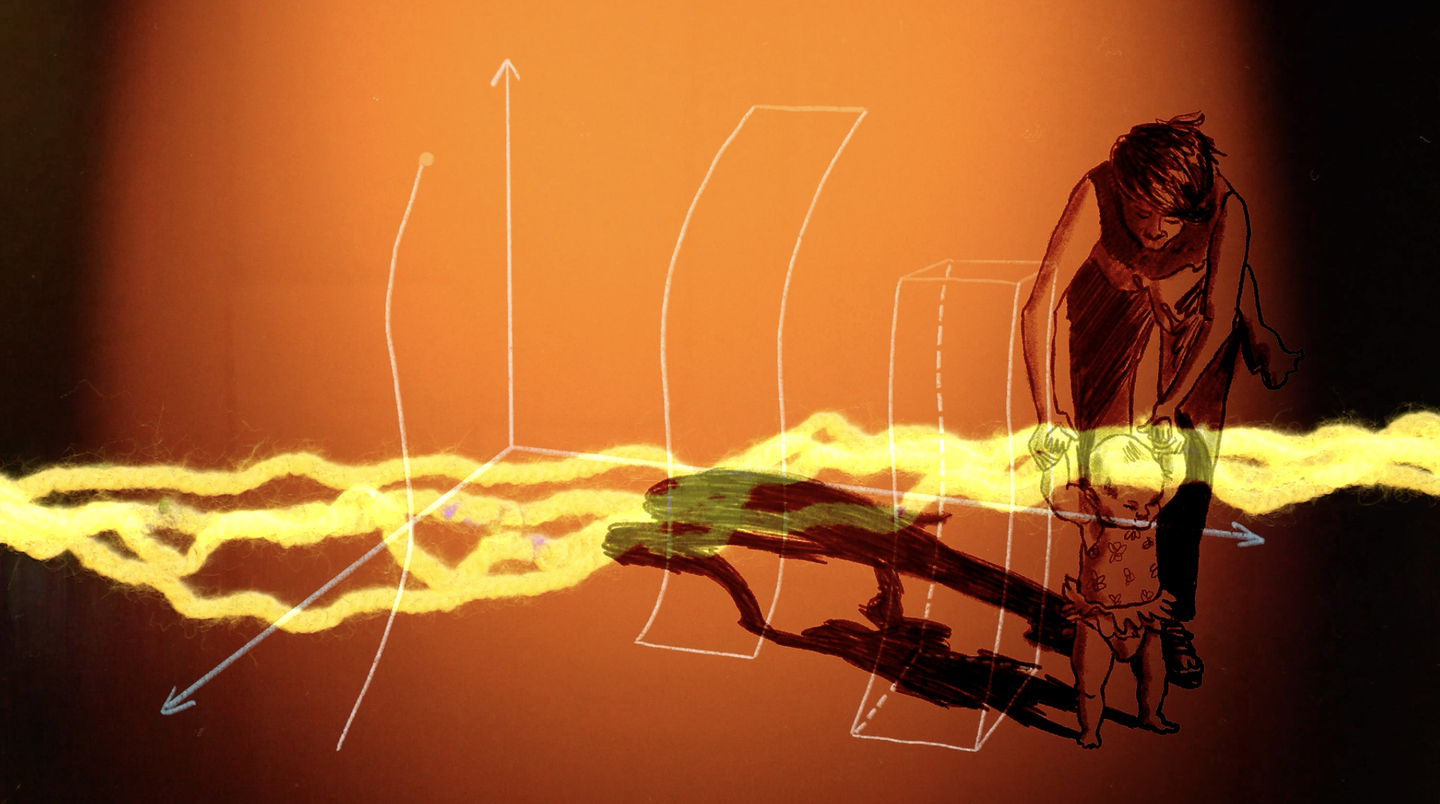 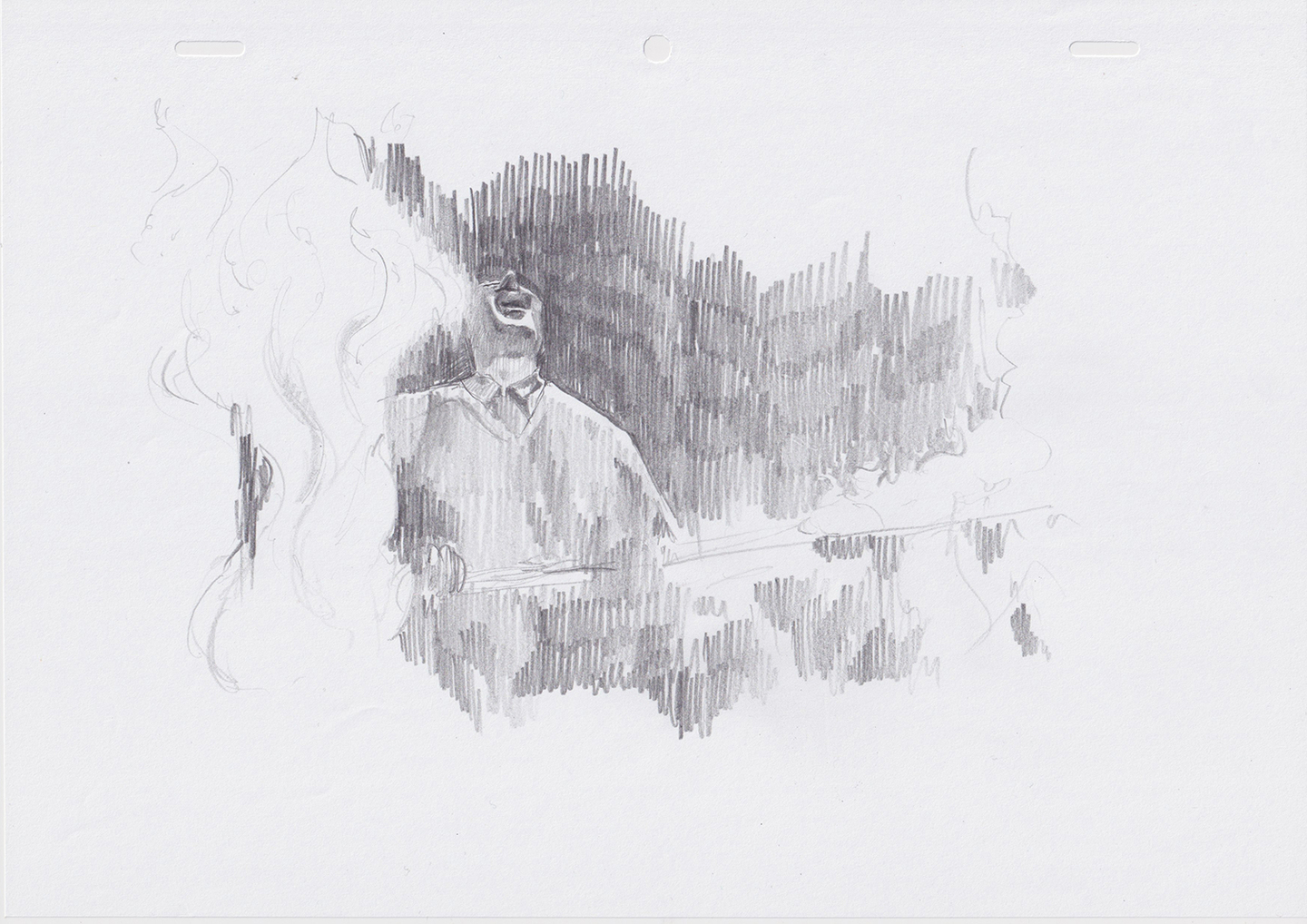 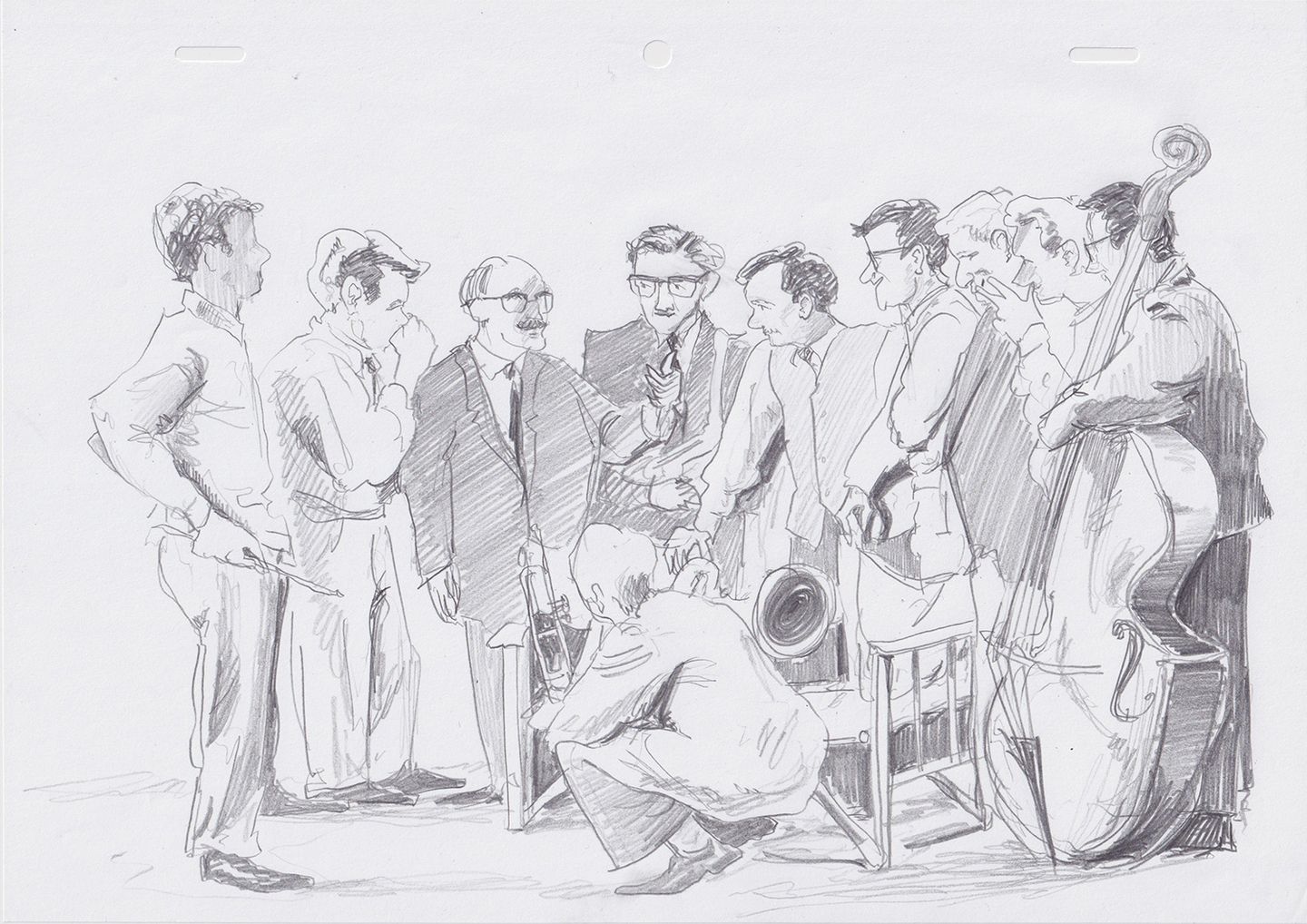 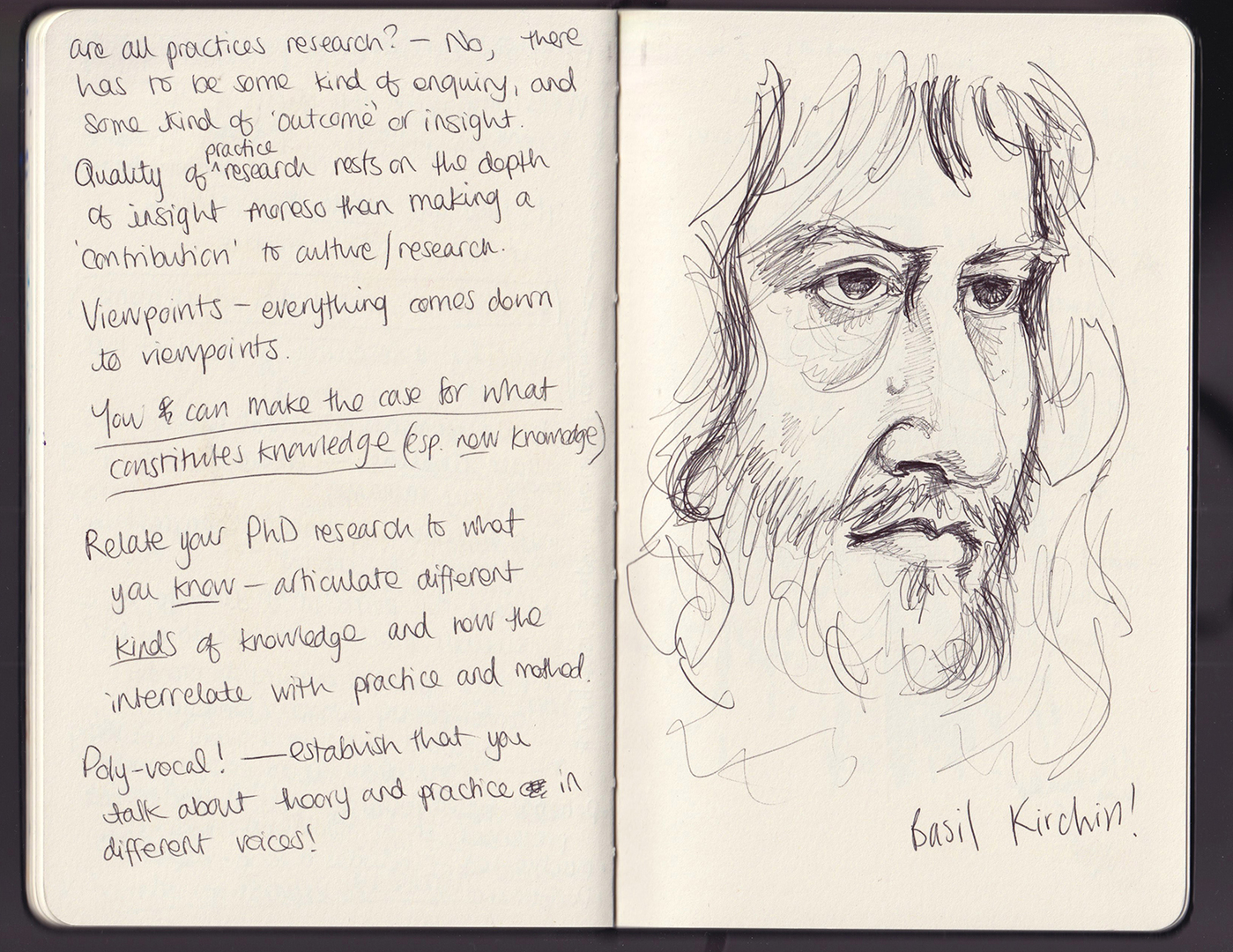 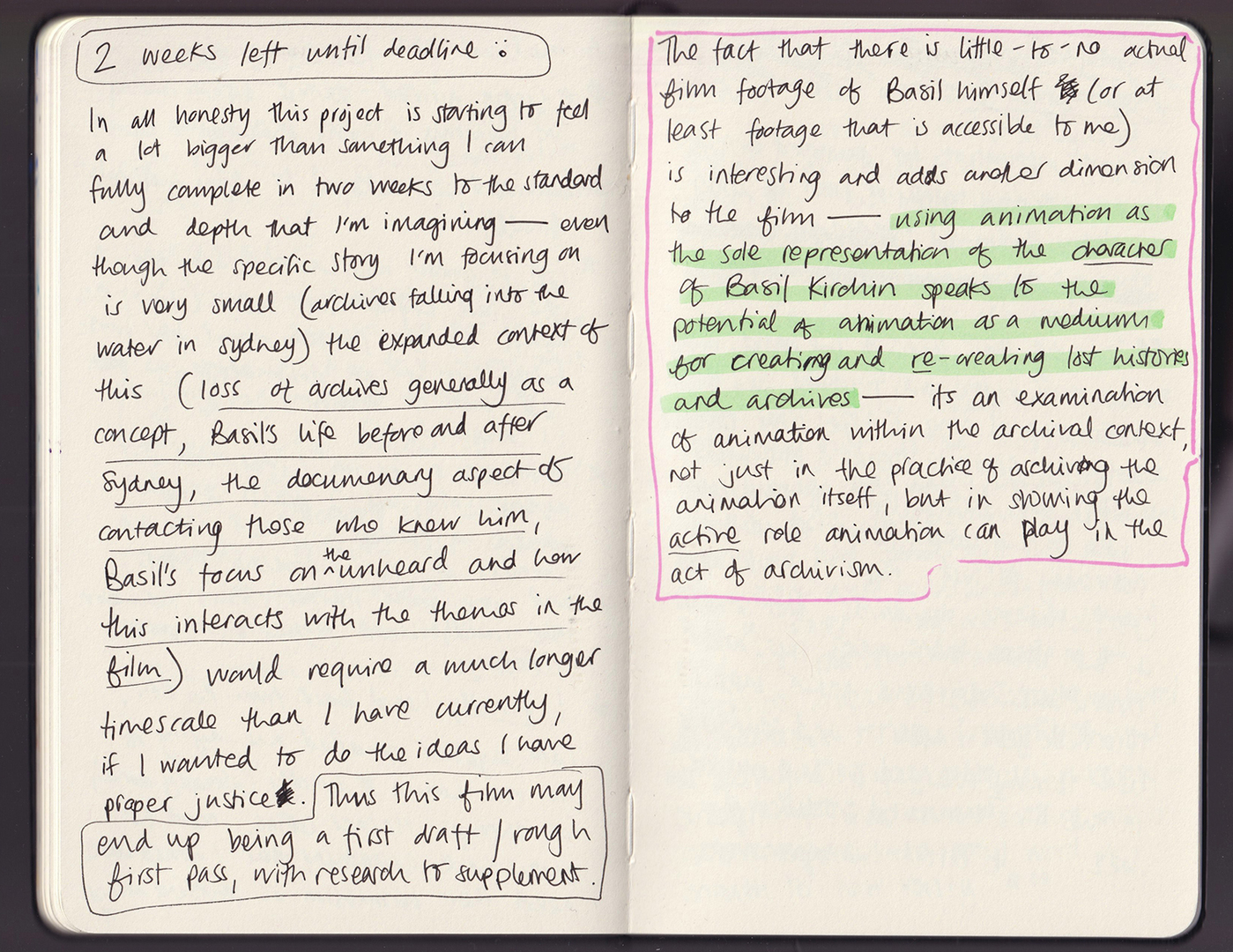