My moving image based practice predominantly explores the power of imagery as a means to confront social and political issues, with the intent to raise awareness and encourage engagement within their movements. Topics such as LGBTQIA+ liberation, gender based violence, and disability discrimination have been hugely significant in prompting, informing and stimulating my creative process and drive to develop meaningful work.

Valuing the importance of collective action, my practice frequently involves working collaboratively with activists, writers, spoken word performers and public speakers, allowing for the inclusion of various perspectives and experiences. With the objective to draw attention to their words, I direct, illustrate, animate and produce moving image pieces which accompany their voiceovers. My final outcomes mainly consist of confrontational, social commentary pieces and documentary based films that aim to question and subvert narratives that conserve inequalities.

This is a showcase of two recent projects:

This ongoing project aims to oppose the lack of accurate, inclusive LGBTQIA+ representation within contemporary western media. I have illustrated, animated, directed and produced a collection of animations in collaboration with LGBTQIA+ speakers, using their voiceovers as the inspiration for my moving image work. Here I am presenting the film ‘Pride’, an animation based on the history and importance of Pride, which coincides with a spoken word piece by Sophie Galustian.

‘Having an invisible disability…’

As a person invisible respiratory disabilities (tracheobronchomalacia, severe asthma, inducible laryngeal obstruction, and eosinophilia), this project draws on my personal experiences and pairs moving image alongside my own spoken work. Its main intention is to raise awareness for the struggles of living with an invisible disability, through offering my perspective. People are quick to judge someones health status based on their appearance, and my work aims to highlight how damaging this can be. My hope is that this piece provokes viewers to challenge internalised ableism, to consider the problem with capitalistic productivity expectations, and to assess their perception of invisible disabilities. 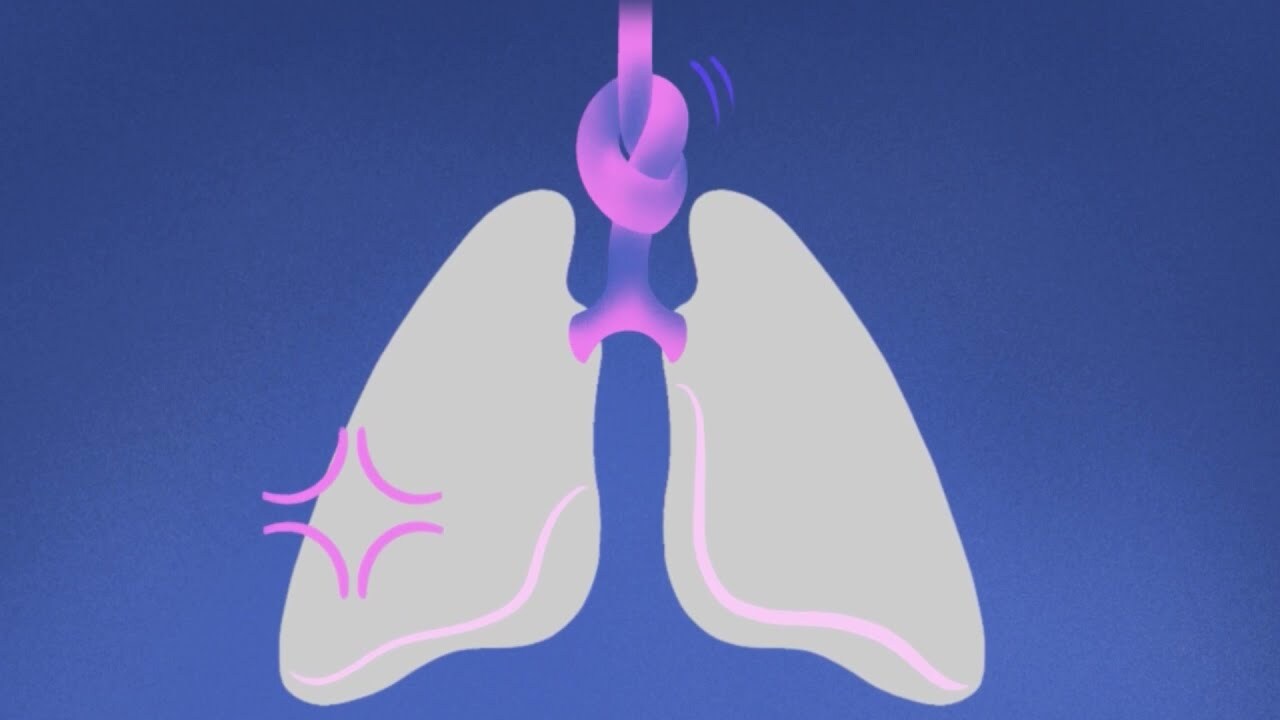