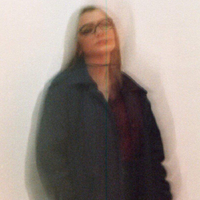 Under and over; in and out; pushed and pulled through

A question of opposites drove Hannah Edwards to develop The Hands That Weave as a creative and contextual reflection on Manchester’s cotton-centric heritage. Seemingly opposing forces have in reality long been intertwined across each new era of industry within the city. From the Man-made commerce and natural resources hard at work during the mass textiles days, to the split between fashion design and computer programming seen as emergent career avenues after its eventual demise… one simple and standard practice mirrors the way such entities have worked and coexisted together; the very process of weaving itself. Through the use of collage, Hannah utilises those traditional crafts techniques to bring together the various fragments and figureheads of a ‘Cottonopolis’ past and present.

The Hands That Weave is a project made up of two parts - A History and A Legacy.

The works from A History explore some of the architectural relics left scattered around the city centre today, big red brick giants that were once active factory sites but now stand in stark comparison to the waterways cutting through the wider surrounding North West area. Whilst such buildings had to adapt to changing times and cultures, these waters never really seem to lose their use or purpose as freely running forces of nature.

The works from A Legacy connect the garments from young budding designers at the Art School with the programmings of up-and-coming technitians within the digital sector through a shared origin point of punchcards. Initially used within Jacquard loom machines for the precise yet speedy repetition of textiles patterns, the punchcard format went on to be reimagined as a template for coding early computers, with its cut-out sequence mirroring basic binary code. 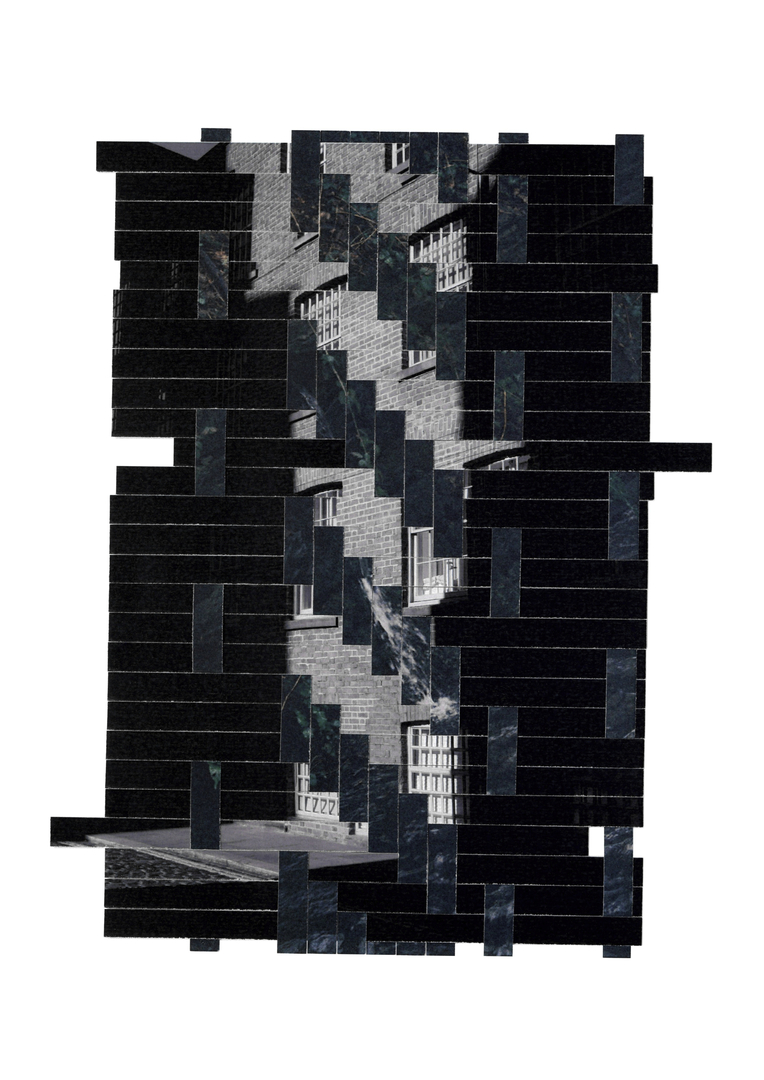 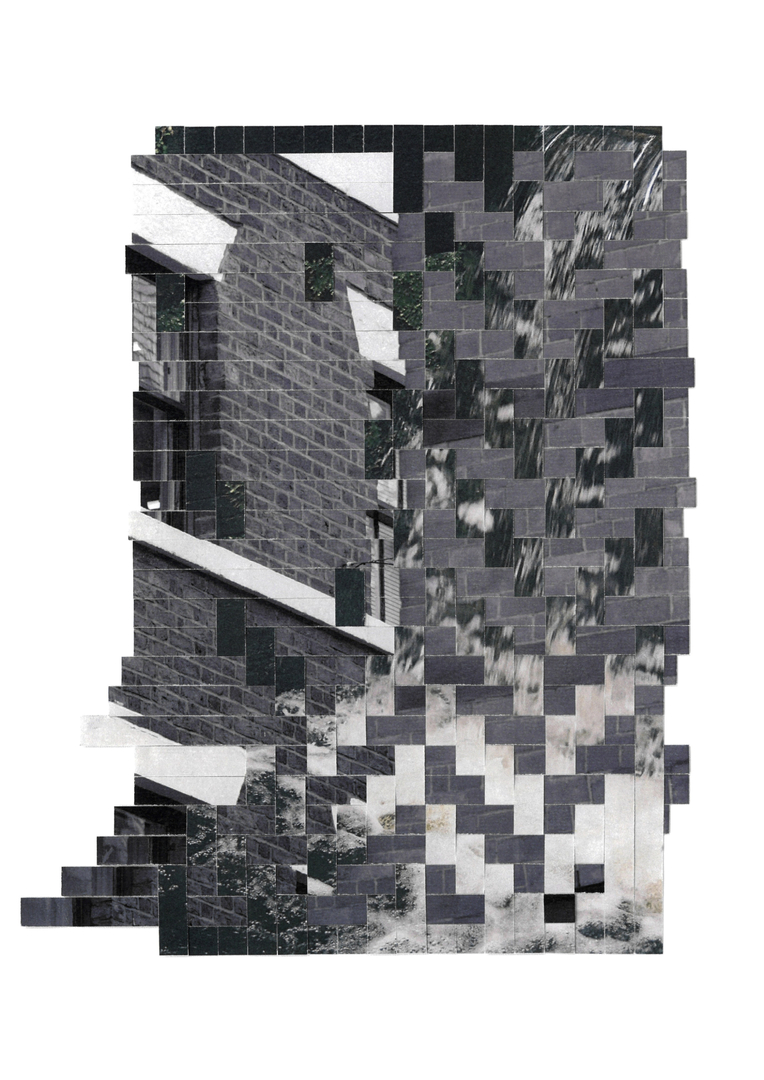 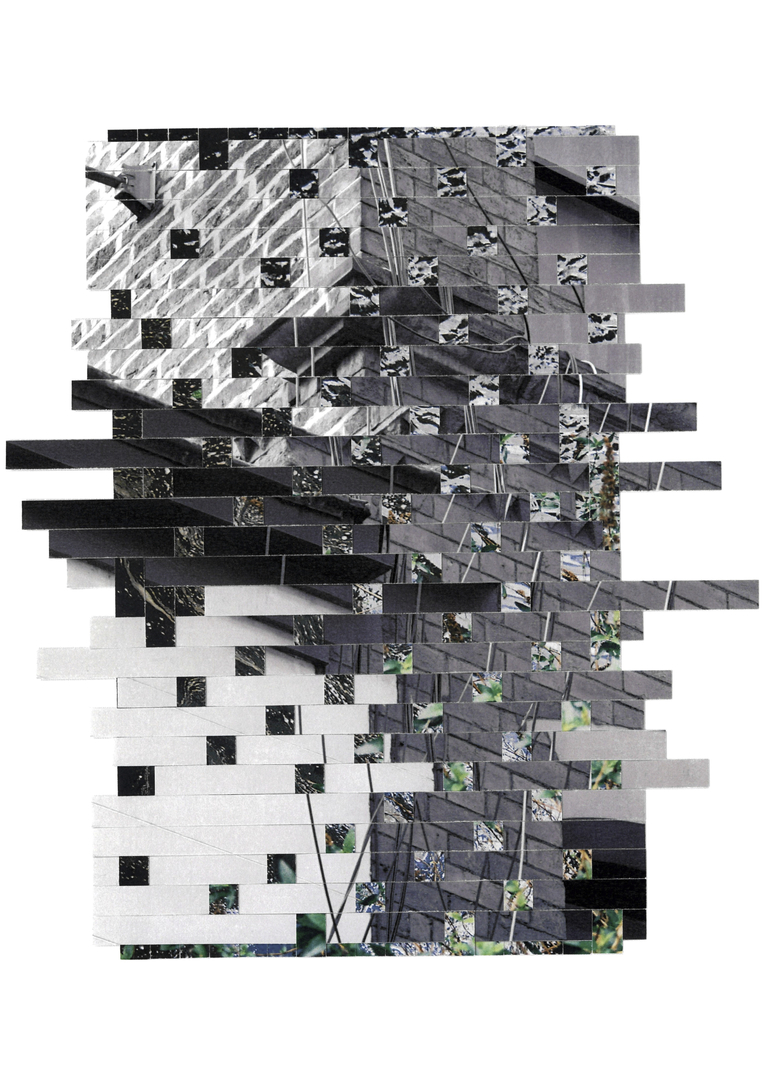 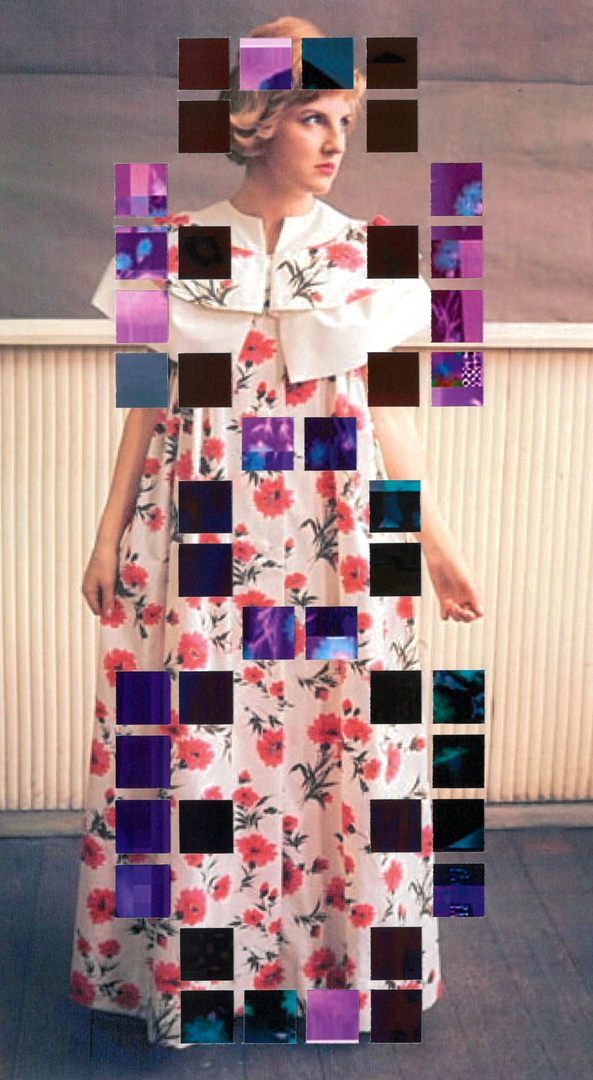 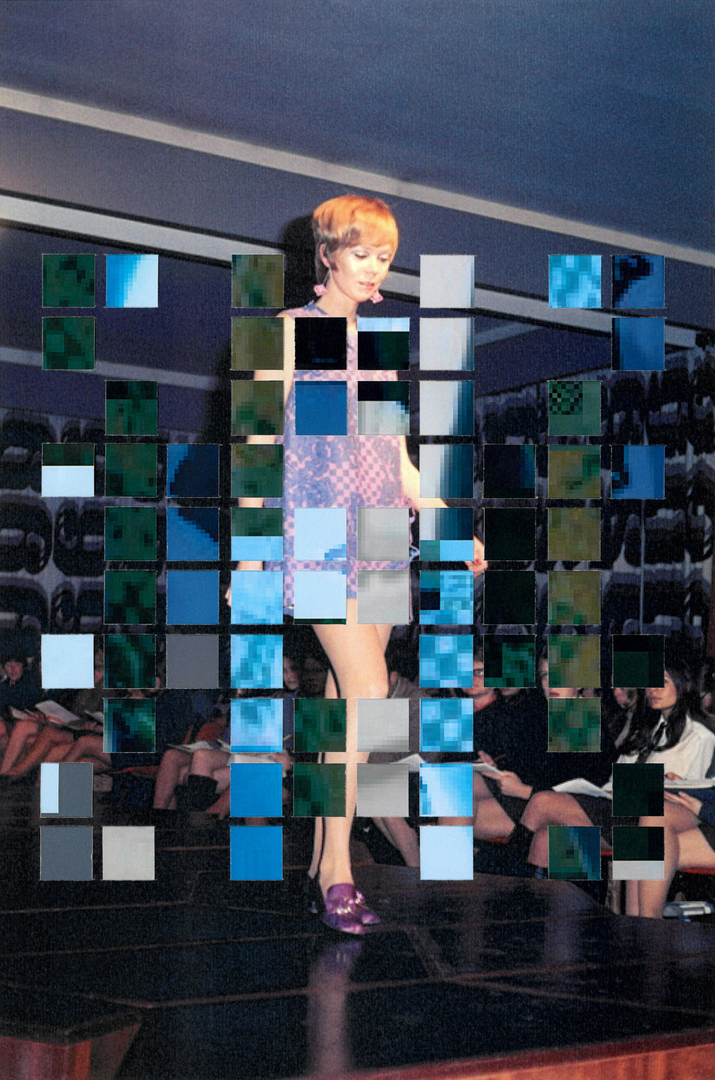 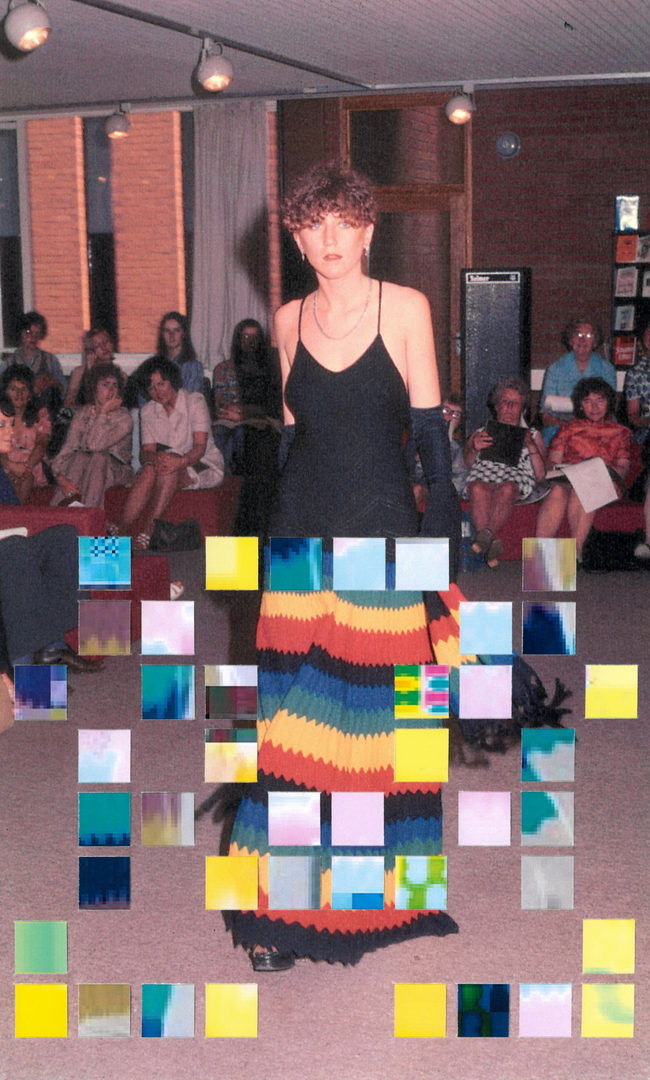 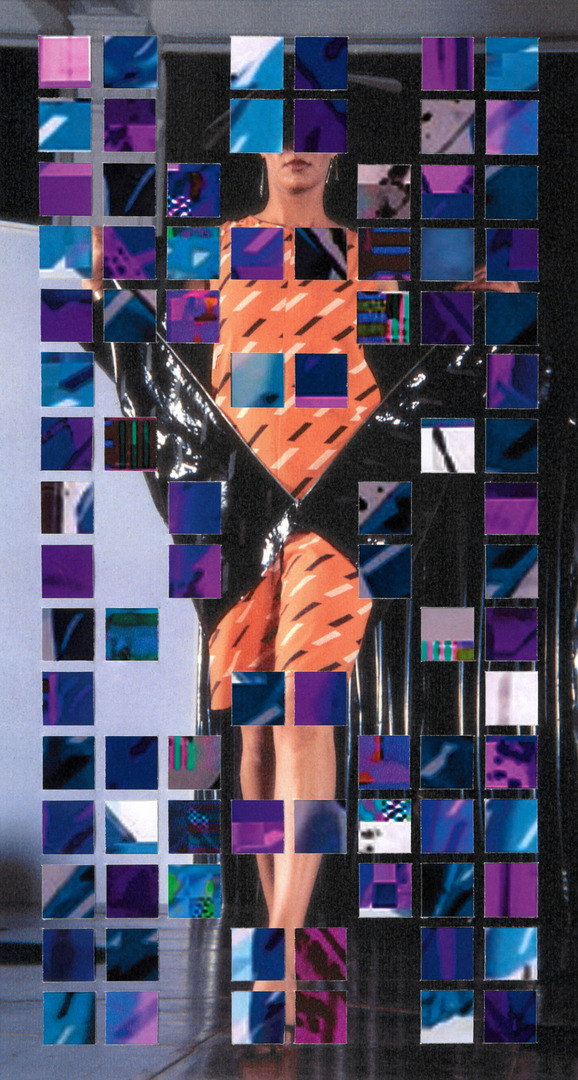 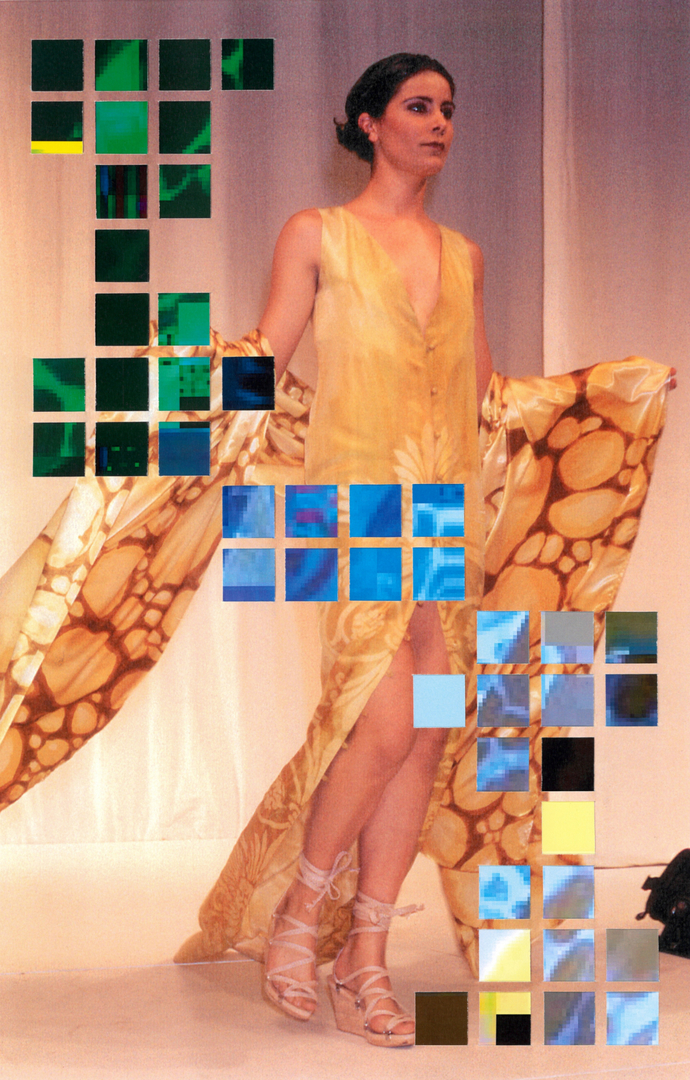 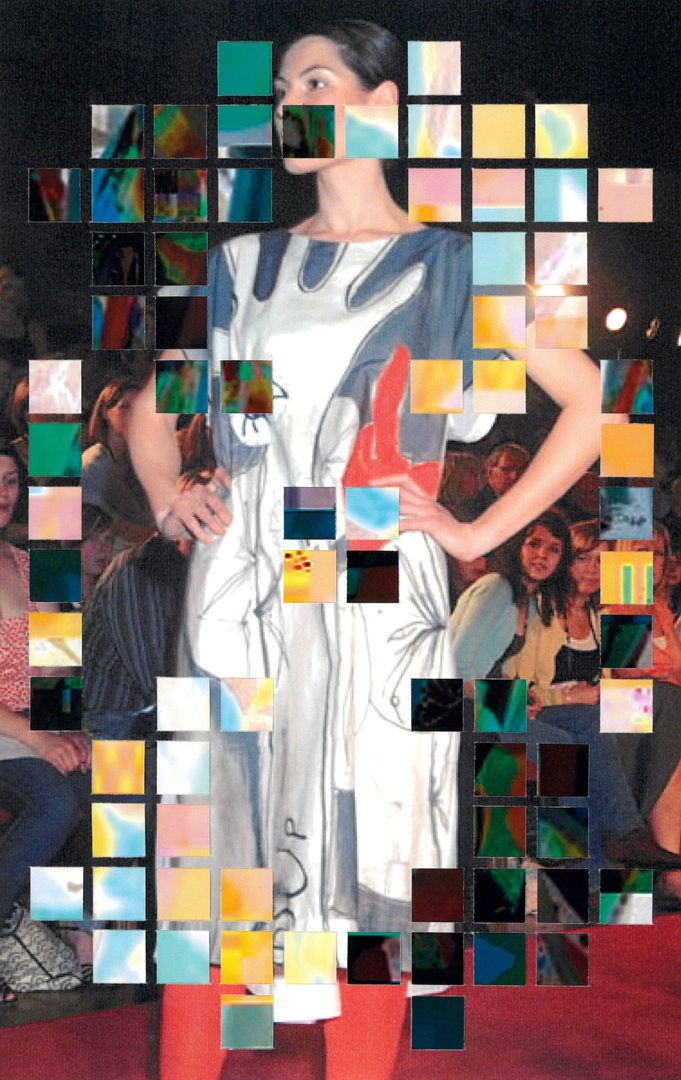